Cartoons were initially made to entertain children back in the days, with iconic characters such as Mickey Mouse, Bugs Bunny, and Popeye the Sailor. Nowadays, there are cartoons that hold a more mature theme and are targeted for older audiences, while some cartoons are family friendly which can cater to all ages.

Vectors are defined as graphic image that consists of lines, shapes, and polygons. Most images nowadays are done in vector art form, and these images are used in logos, symbols, and on publishing media. See our gallery of vector designs here on our website. 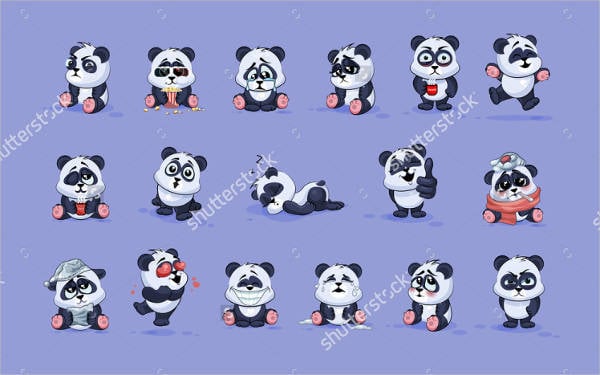 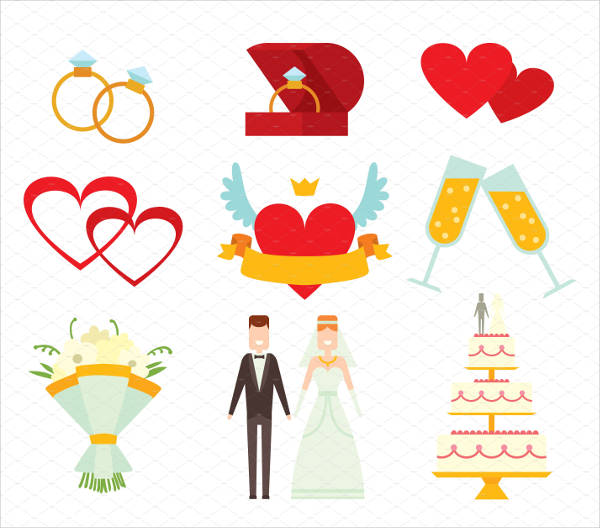 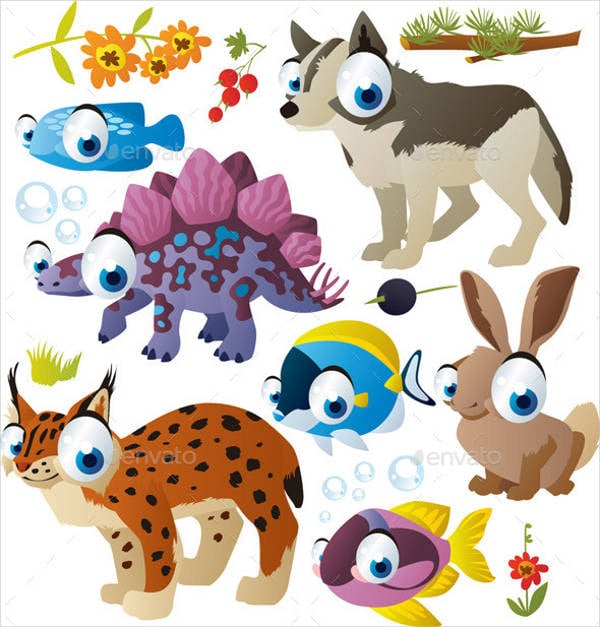 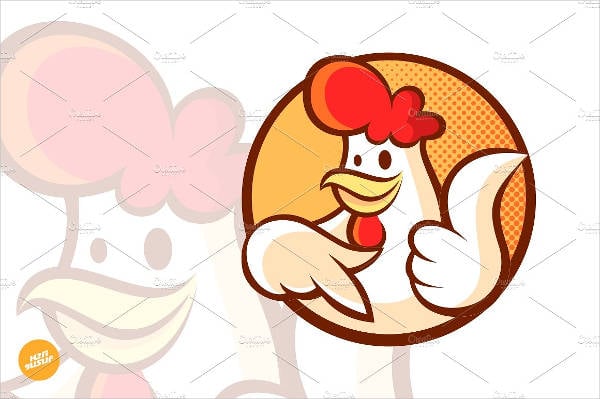 If you’re an animal lover and you are looking for vector templates on animals, check out our collection of animal vectors. 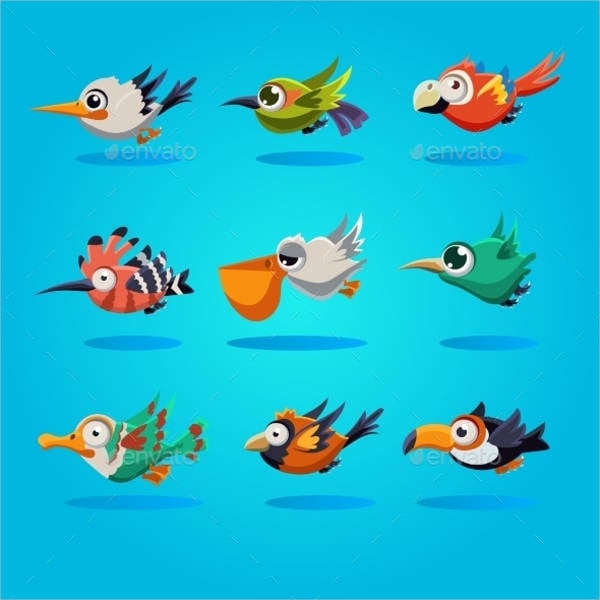 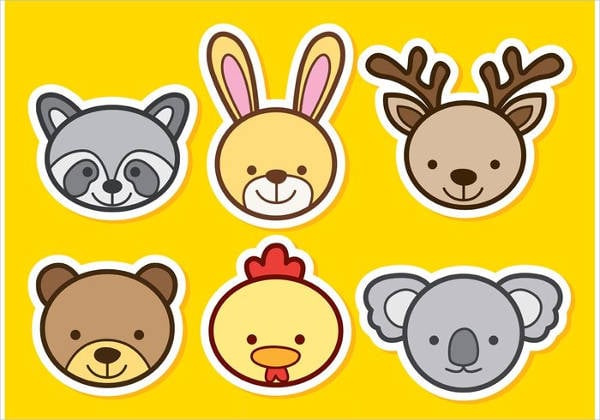 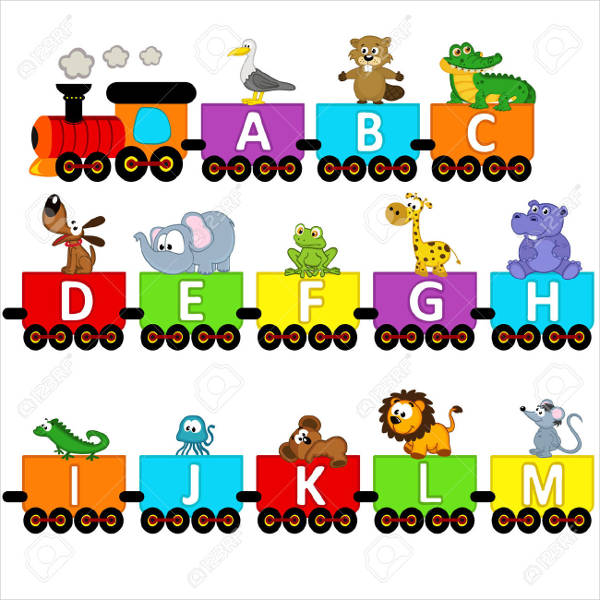 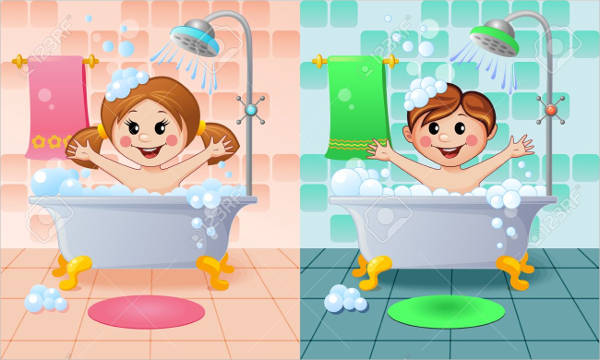 Why Choose Our Coloring Pages?

Our cartoon vectors were selected among the best ones from all around the Internet and were made by talented and creative graphic artists and cartoonists. These templates can be downloaded easily for a fairly reasonable fee, and you may choose to save it in either EPS, PNG, JPG, or SVG formats, which are all in high resolution to assure you of sharp, quality images.

For even more vector templates to choose from, also check out our other gallery of character vectors. But if in case you weren’t able to find the templates that you were looking for on this page, scroll down and check out the links to other related content found all around our website.