Vectors may be defined differently depending on its usage. Apart from the usual topic during your mathematics subject, vectors can also be used as an art pattern, especially when using graphical art. Vector graphics are defined as a start and end point, along with other points, curves, and angles along the way. A path can be a line, a square, a triangle, or a curvy shape. These paths can be used to create simple and basic drawings or even complicated blueprint.

Since we incorporate vectors into a design, our collection of fish vector designs are a perfect example. Yes, you heard it right—vectors with fish designs. You may think it is pretty random, but wait till you see the list below. You will be surely amazed. 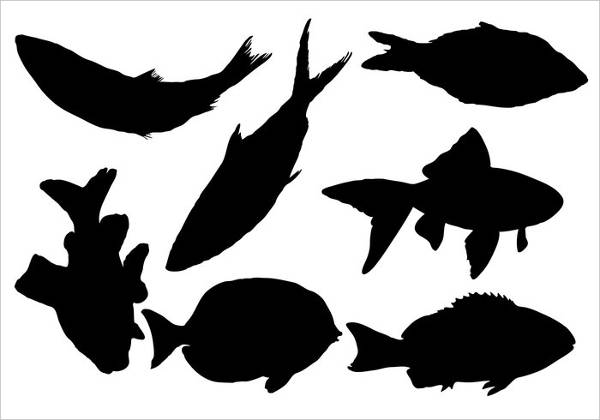 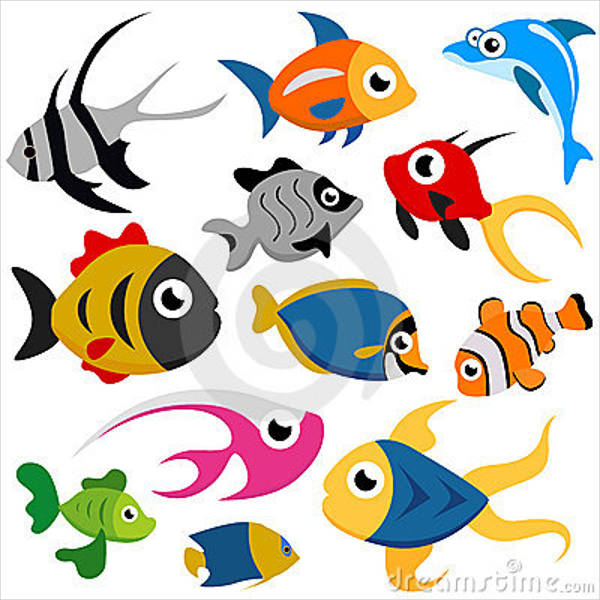 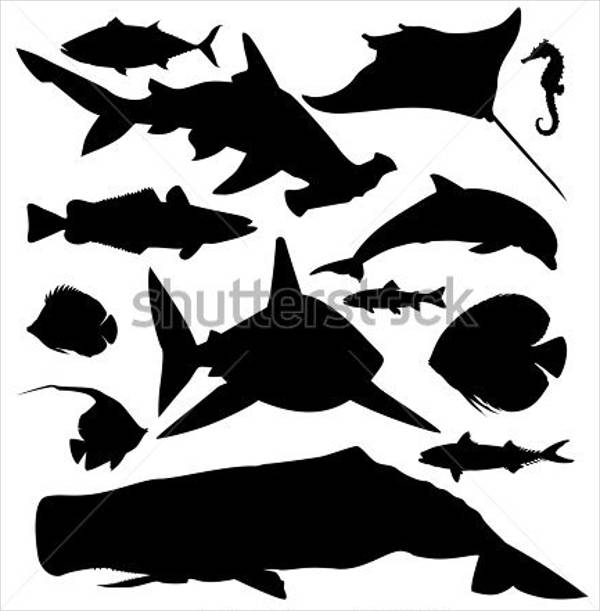 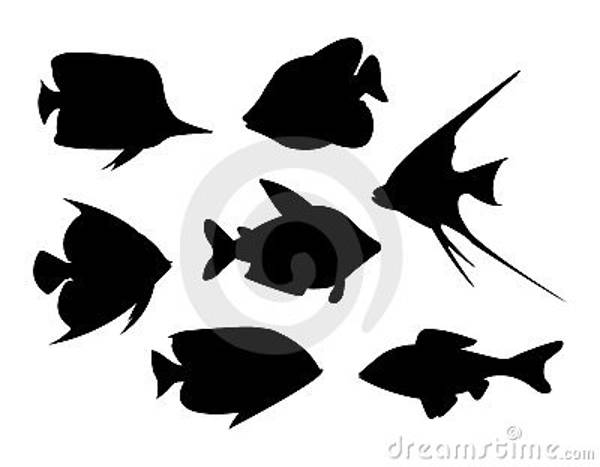 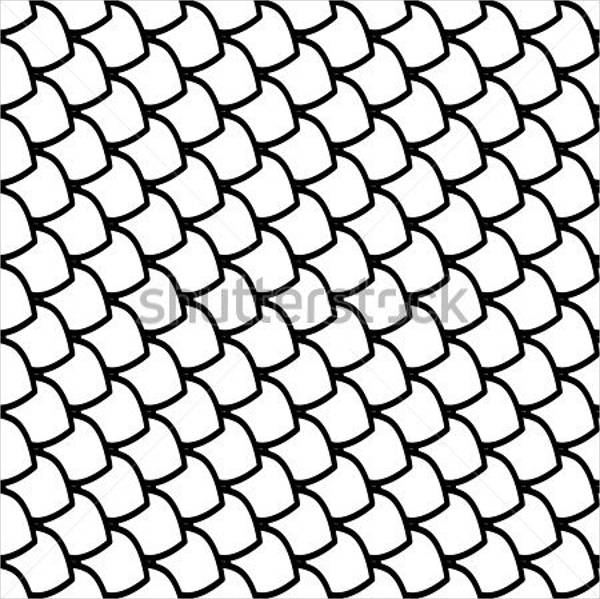 Apart from being underwater living things, fish serve as a tremendous help for human. It is a staple viand in every meal, especially to those fisherfolk living near the coastline. Now, let’s get to understand more about this underwater fellow.

A fish is any member of a group of animals that consist of all gill-bearing aquatic craniate animals that lack limbs with digits. Fish forms a sister group to the tunicates (primitive marine animal having a sac-like, unsegmented body), together forming the olfactores. Included in this meaning are the living hag fish, lampreys, and bony fish, as well as different extinct associated groups.

The soft-bodied chordates were the first earliest organisms that can be categorized as fish, which appeared during the Cambrian period, the first geological time period of the Paleozoic Era (the “time of ancient life”). Although they don’t have a true spine, they have notochords which granted them to be more active than their invertebrate counterparts.

Numerous fish of the Paleozoic Era developed external armor that protected them from harmful preys. The first fish with jaws appeared in the Silurian period, after which many (such as sharks) became daunting marine predators instead of just prey of arthropods. 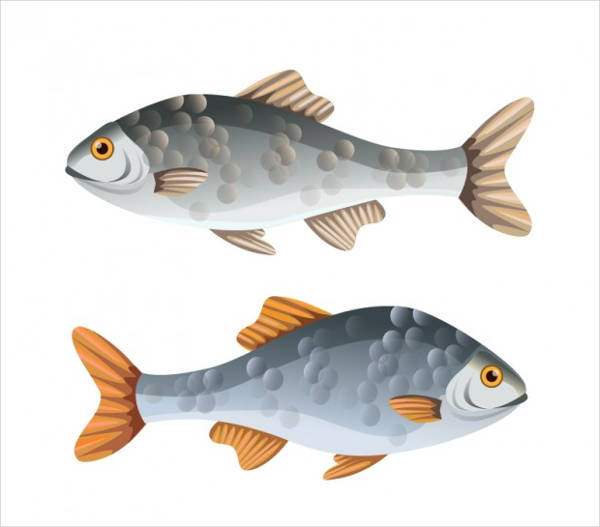 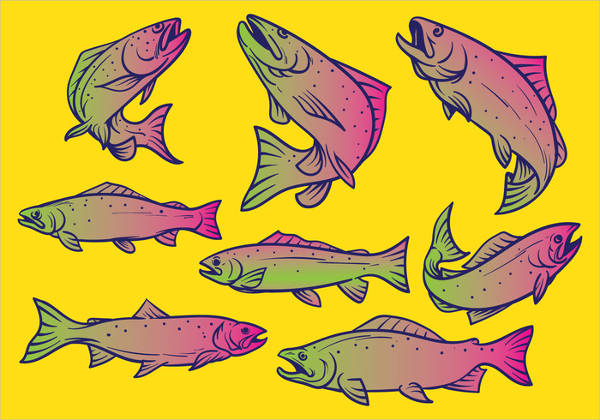 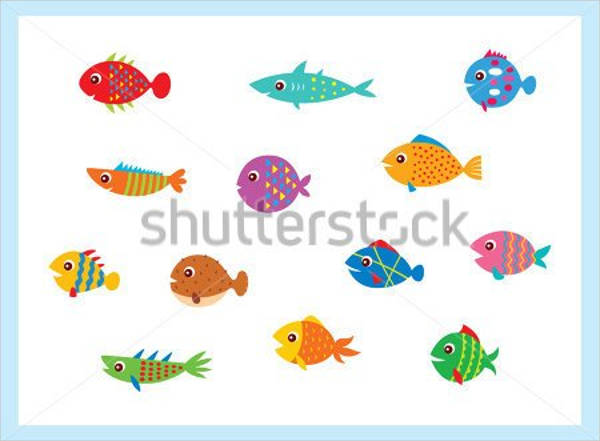 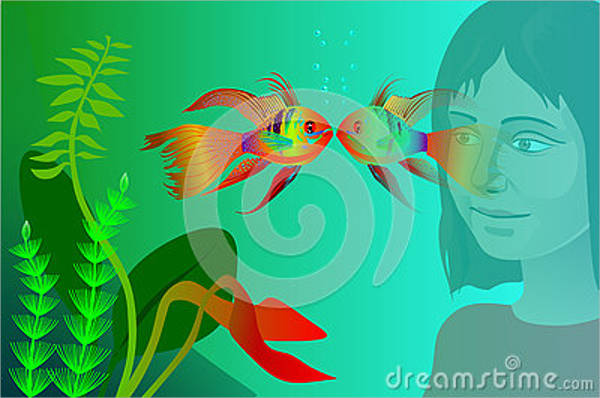 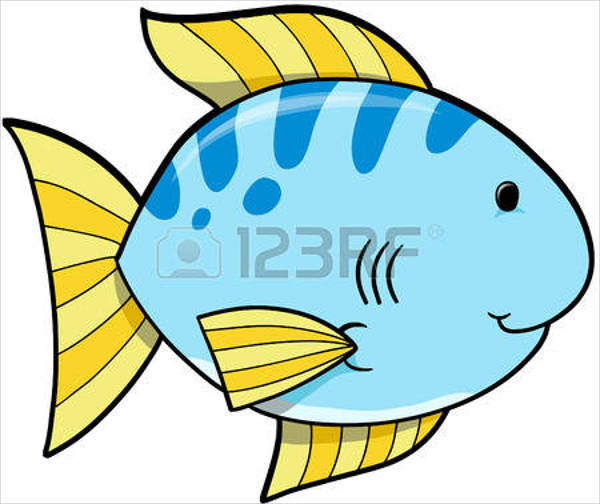 Fish have more known species than any other vertebrate, and their habitats vary from the smallest freshwater streams to the inmost seafloor canyons. They evolve from a fraction of an inch to 50 feet and live anywhere from the arctic waters to the tropics. Fish skeletons can either be bony or cartilaginous, a classification that contains the immense majority of fish.

Fish were among the primeval animals hunted by primitive humans. In fact, today, relatively primitive groups in the South Pacific and South America depend largely on fish for food, while in other modern countries, fish still represent a major part of the diet.

Step Up Your Wallpaper Design

In here, you will know not just about fish but also how we incorporate them into a great art design. Our fish vectors will surprise you. They are all unique and artistic. Some are in a minimalist style. Each design has a high image quality for that clear detail. You can also edit them if you want. These are all downloadable to any device. So if you want something to put on as a unique wallpaper, these are a perfect choice.