Football vectors are one amazing design for all football enthusiasts. This type of layout shows different football image in vector graphic art style. A unique and modern design that can be combined or use in various aspects such as a desktop wallpaper, mobile phone wallpaper, website design, and so on. Vector graphics, by the way, is the method of using polygons to represent images in computer graphics.

So, calling out football lovers out there, if you love collecting sport-inspired stuff, especially football, then this page was written with you in mind. We offer a bunch of football vector designs that you will surely adore. These are all downloadable and editable too. Scroll down to see more! 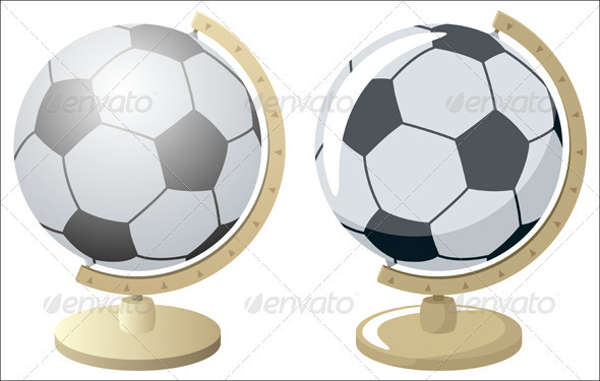 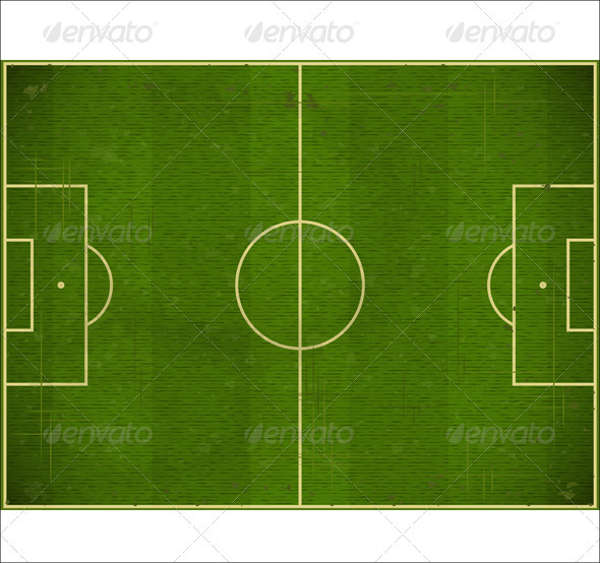 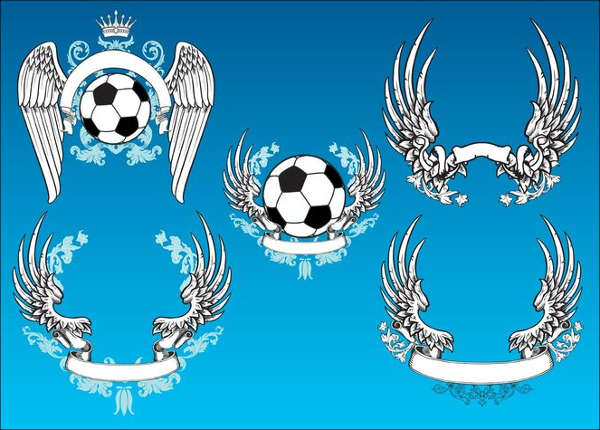 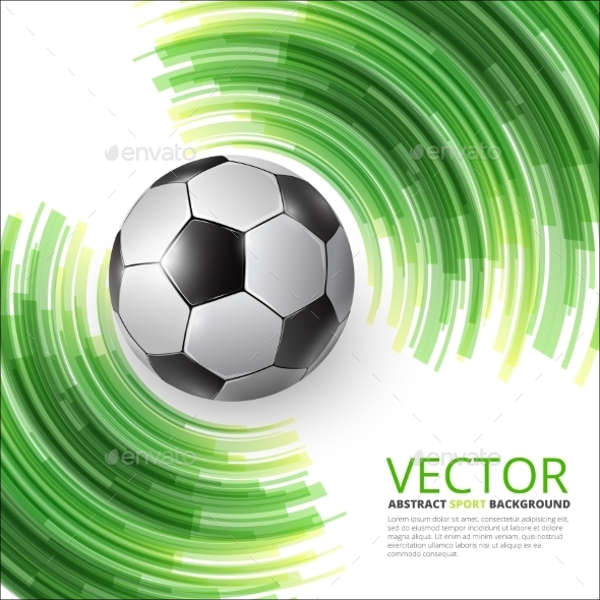 Football is a team sport that involve kicking a ball with the foot to score a goal. This game has been very popular worldwide that there are a lot of merchandises and items that already contain the football design so that it will get more attention from buyers who are interested with the sport.

The term football is mainly used to refer to the code of football that is considered dominant within a particular region. Therefore, what the word football means usually depends on where one says it. There are also minimal differences on how regulations and game rules can be done per country. Though there are these small variations with regards the definition of this game and how it is played, it is still very evident that a lot of people around the world are hooked about football.

A lot of the football codes are the most popular team sports all over the world. Globally, association football is played by over 250 million players in over 200 nations and has the highest television audience in sport, making it the most popular in the world. 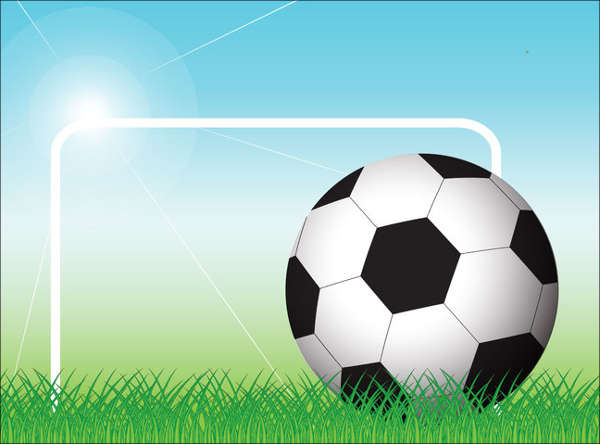 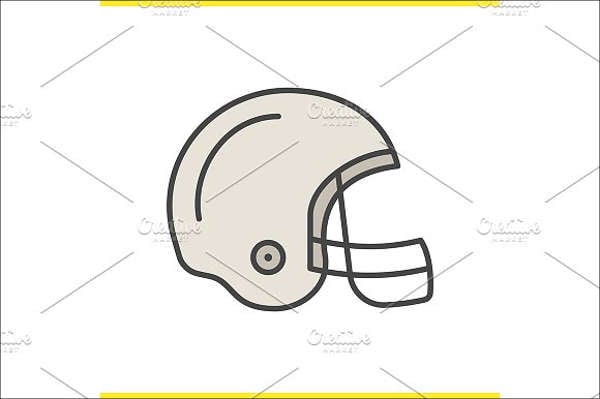 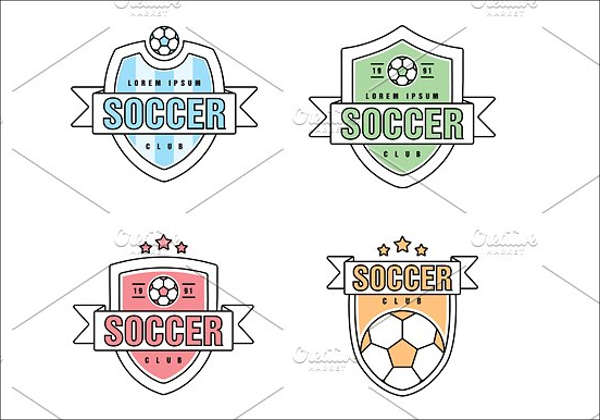 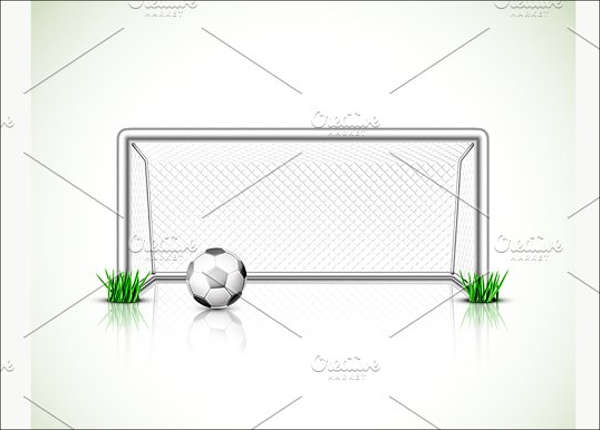 American Football versus Soccer versus Rugby

Arguably, three of the most popular sports on the planet right now. But how does one sport differ from the other? Read on to find out!

American football is a game played between two teams and consists of eleven players in each of the two teams and allows unlimited substitutions. American football is a game of intense physical play with complex strategy to score points by advancing the ball to the opponent team’s end-zone. Objective of the game is to score points by carrying the ball beyond the opponents touchline. There is also what you called as field goal, which is kicking the ball in between the goal post.

Rugby is a game played between two teams with fifteen players in each, played on a rectangular field, with the object being to run with an oval ball across the opponent’s goal line or kick it through the upper portion of the goal posts. In short, American Football is an advanced form of Rugby.

Soccer is the American term for what the rest of the world refers to as football and is the sport whose governing body is the FIFA (Fédération Internationale de Football Association). Also, it is played with a large round ball using only the feet, for a standard length of ninety minutes.

Knowing the difference of these three will surely help us to determine which is which since all of them simply have the same basic rules. On the other hand, as mentioned previously, we offer football vectors and abstract vectors that can be a great design for anything, depending on your preference. Either use it as a website design, desktop or mobile wallpaper, and many more. These are all downloadable and can be printed easily. Download a copy now!