Nowadays, you can find any number of images that you could use to decorate anything you wanted. One of these possible image designs happens to be medieval heraldic vectors. It is entirely possible to take those kinds of images and make them your own. This way, you can lend your own images some of the same sense of age and dignity.

While there are any number of vector images like abstract vectors, using heraldic imagery can be taken as you using the image to speak a certain language. Most images do something similar, in that each image is a unique image, distinct from any other, which could explain the enduring use of heraldic images. 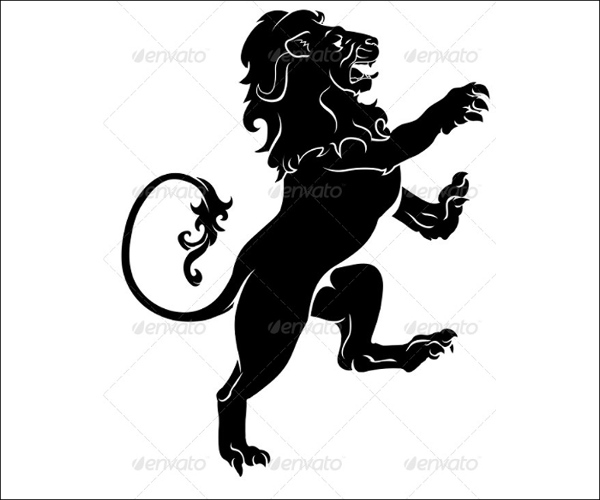 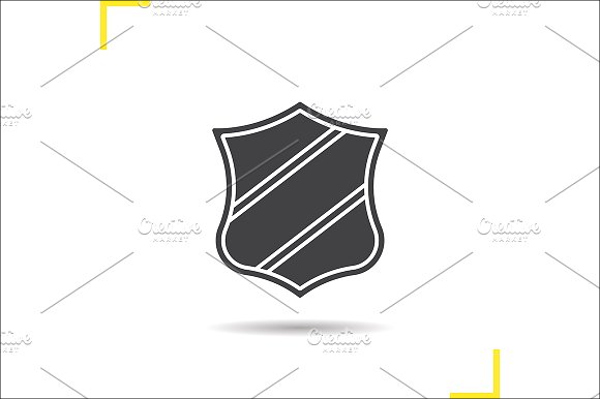 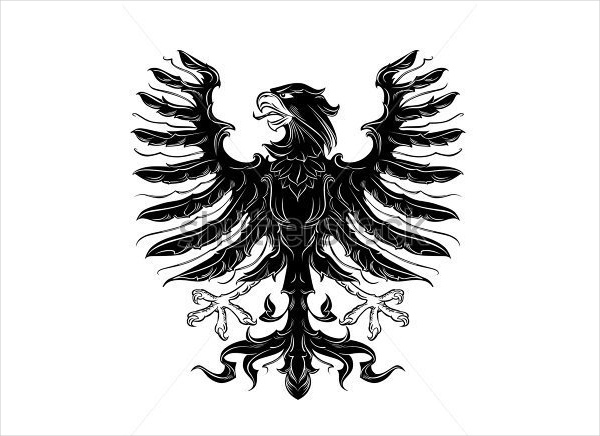 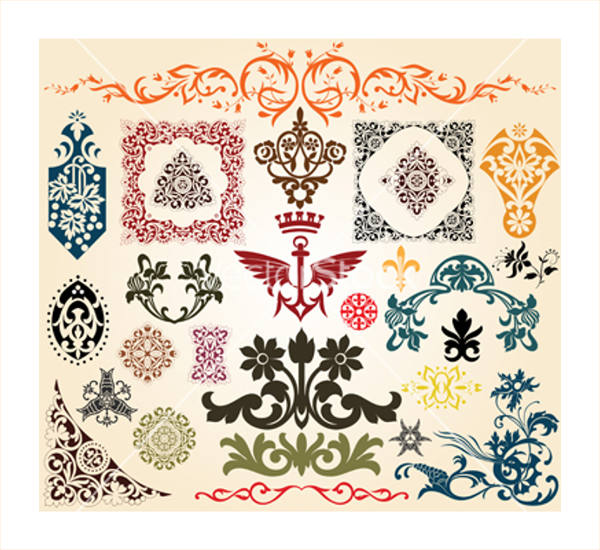 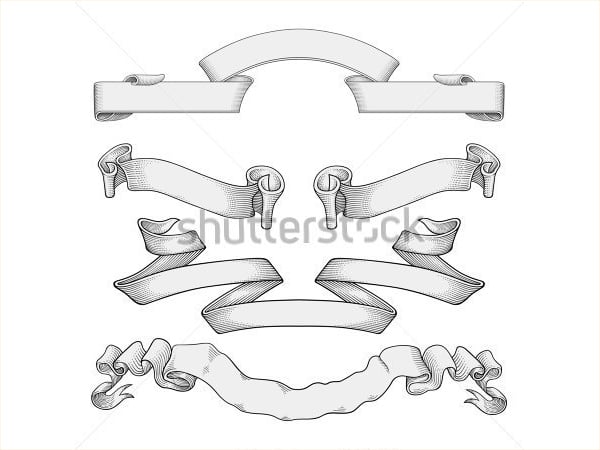 Where Can You Use These Vectors?

In a way, heraldic vectors can be classified as retro graphic vectors, in that they are an archaic sort of image that evokes an idea of the past. That said, the modern world has been able to take the images and make them their own in a way that can suit contemporary needs.

What Kinds of Heraldic Vectors Can You Use?

Traditionally, heraldry is a complicated language, but nowadays, the system is generally easier for those who want to use the symbolism without being dragged into the complexity. In any case, some of the images available to you include: 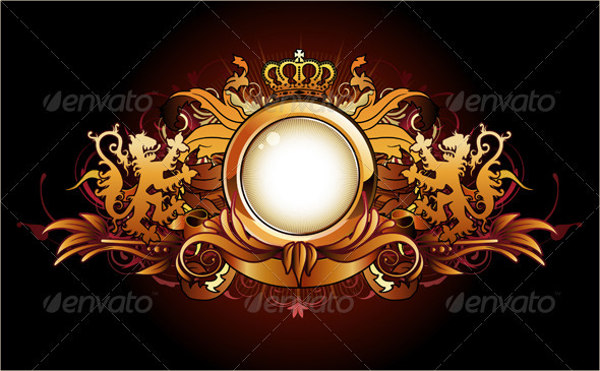 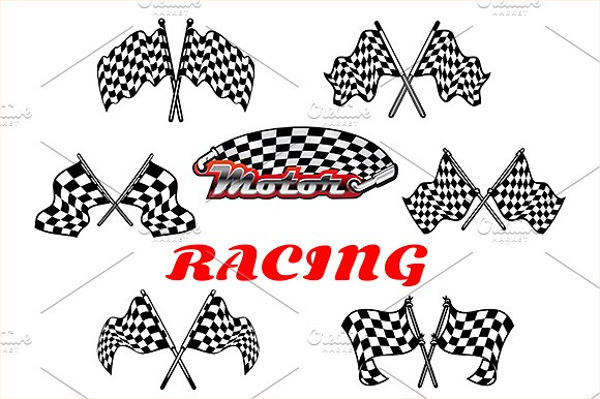 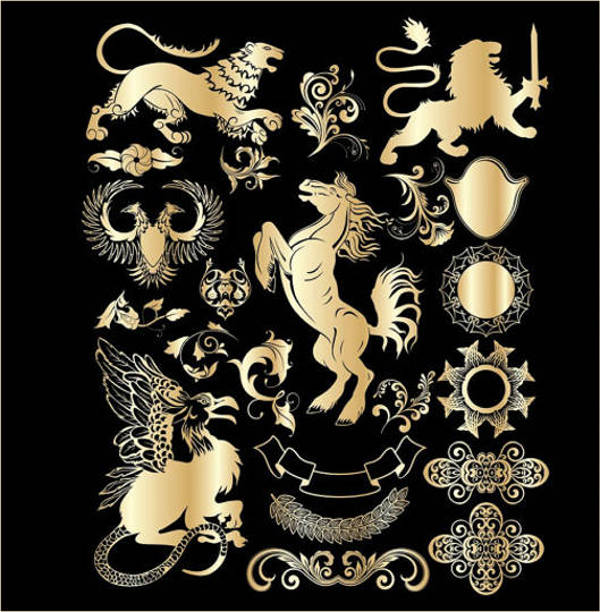 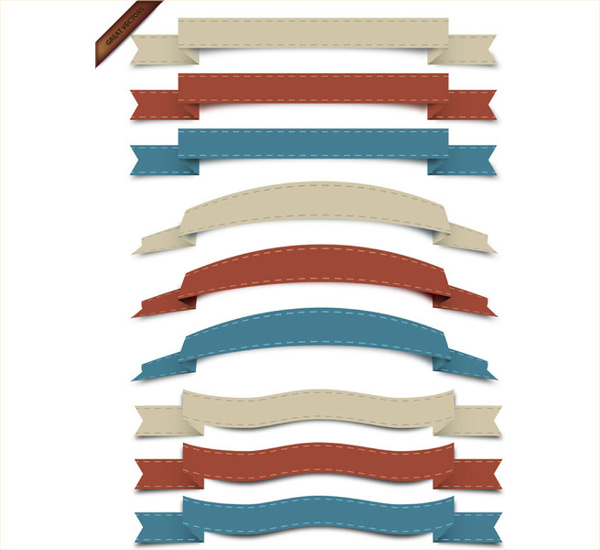 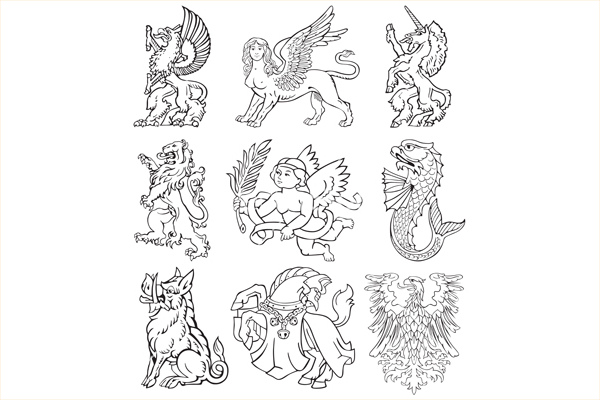 Like other images, there are some ways that you can make your use of heraldic vectors more effective. After all, heraldry is an effective example of free vector art, and can serve you well in garnering attention for you. Some of these tips include:

If these images are not quite what you need, there are still other designs available all over this website. So even if you needed other designs that differed from heraldic images, you could still hope to find them here.