Most of us are familiar with the traditional Christmas story, which is the birth of Jesus on Christmas Day in a stable in Bethlehem with the shepherds and three wise men looking on as depicted in countless manger scenes. Though many say this is an inaccurate representation of how it really happened, it is only up to our belief and faith on how we look at it.

By definition, a silhouette is a view of a person, an object or a scene consisting of the outline and a featureless interior. It usually consists of two main things—the silhouette cutout, which is usually black, and its contrasting background, which is usually white. If you are a photographer, you may want to check out our gallery of Silhouette Photography. 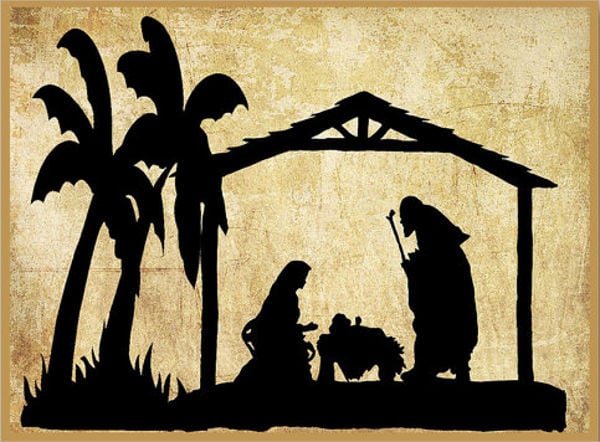 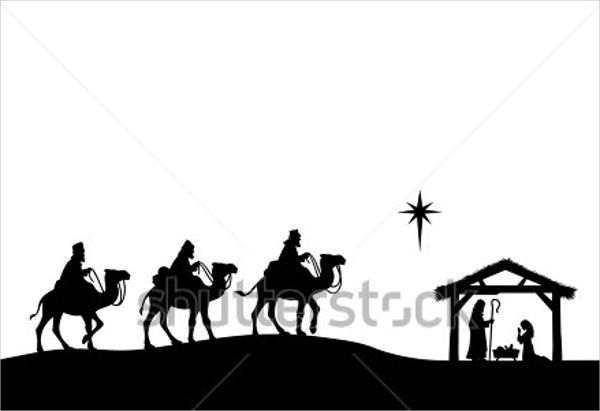 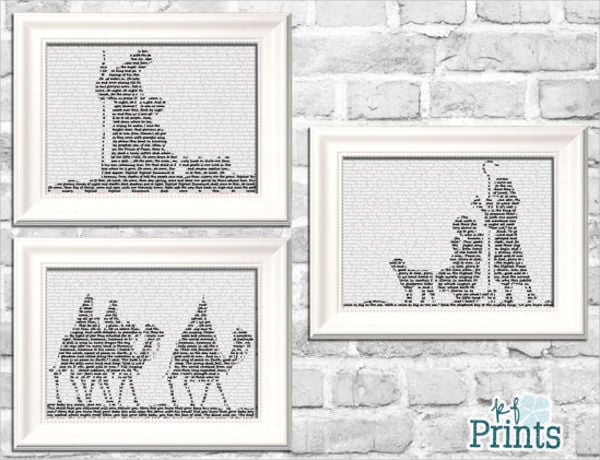 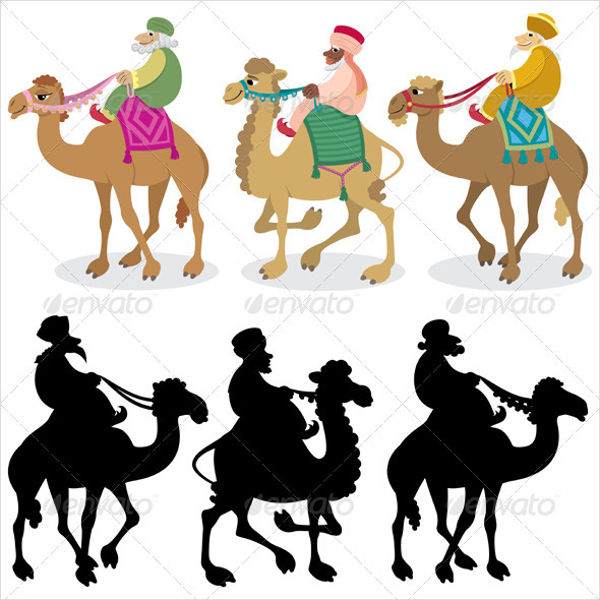 During the 1760s, an abusive finance minister of France, Etienne de Silhouette, was hated by his people. Etienne, on the other hand, ignored their protests by focusing more on his hobby of making shadow cutouts.

The protesters only wore black to mimic his black paper cutouts, saying they are “dressing like Silhouette” and that they are “just shadows that are too poor to wear color.” It is believed that this is where the term silhouette originated.

If you find butterflies adorable, check out our gallery of Butterfly Silhouettes.

The Birth of Jesus Christ 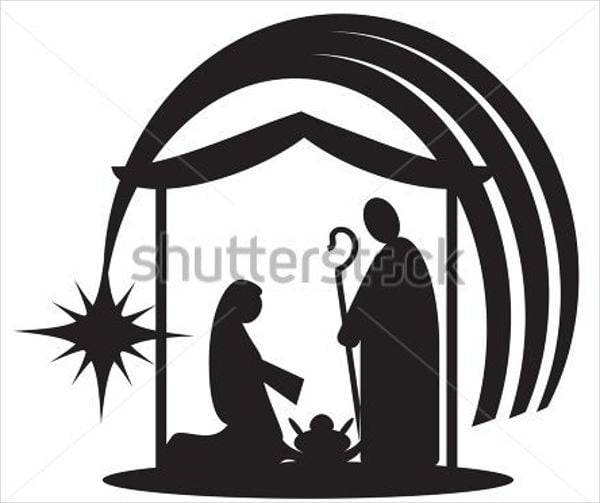 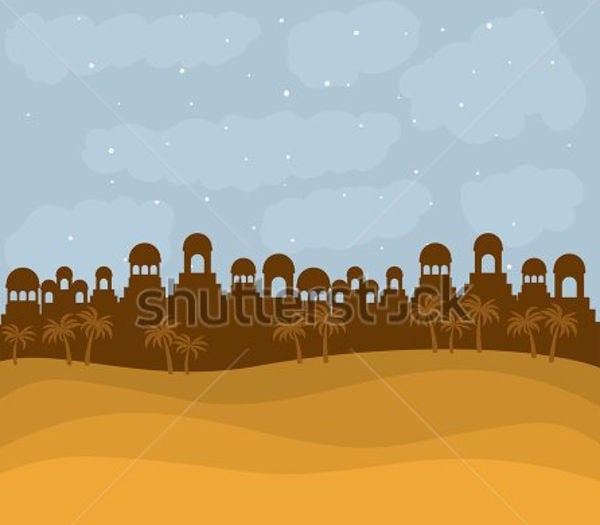 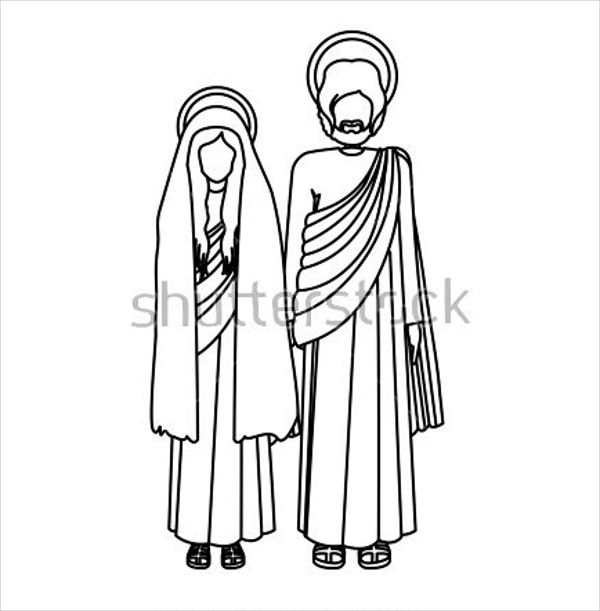 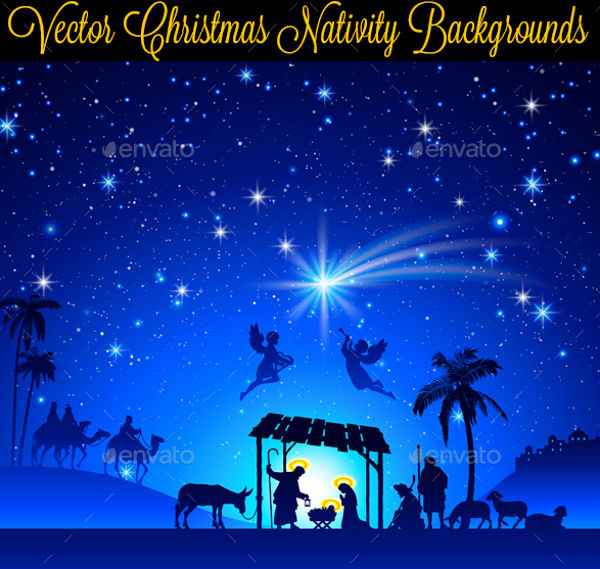 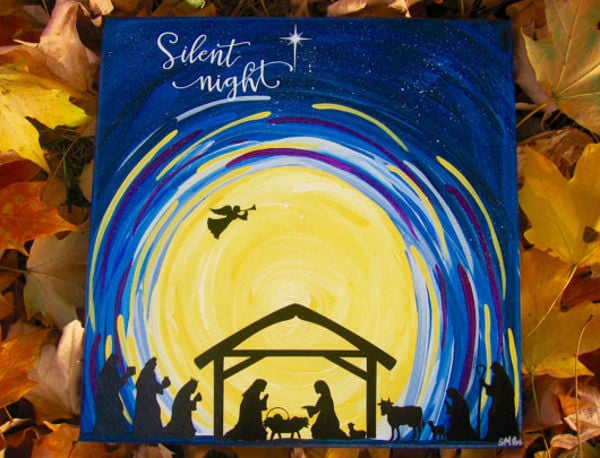 Why Choose Our Silhouette Samples?

These samples were selected from among the best all over the Internet and were designed by creative graphic artists. Downloading these samples is easy and free of charge, and you can choose to download it in either PSD (for Photoshop users), AI or EPS (Adobe Illustrator), or Vector format, depending on which one works for you. These samples are in high resolution, which means you won’t have to worry about having blurry or pixelated silhouette images.

For more to choose from, check out our gallery of Woman Silhouettes.