A shield is a piece of personal armor held in the hand or mounted on the wrist or forearm. Shields are used to intercept specific attacks, whether from close-range weaponry or projectiles such as arrows, by means of active blocks, instead of providing passive protection.
Shields vary greatly in size, ranging from large panels that protect the user’s whole body to small models (such as the buckler) that were intended for hand-to-hand combat use.

If you’re looking for a shield vector for a video game you’re designing or an antivirus program you’re developing, then our collection is perfect for you. These are various shield vector designs that are ready to be downloaded. Scroll down to see them. 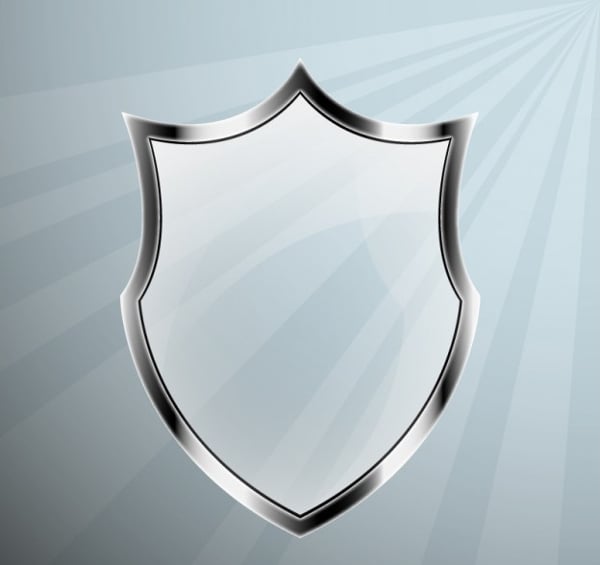 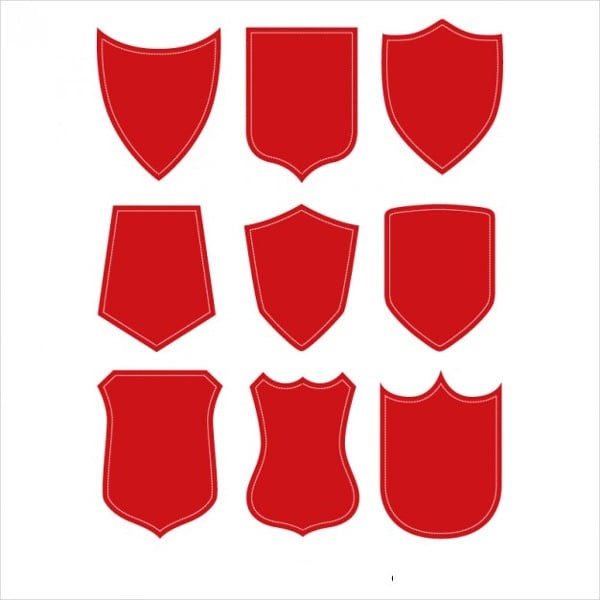 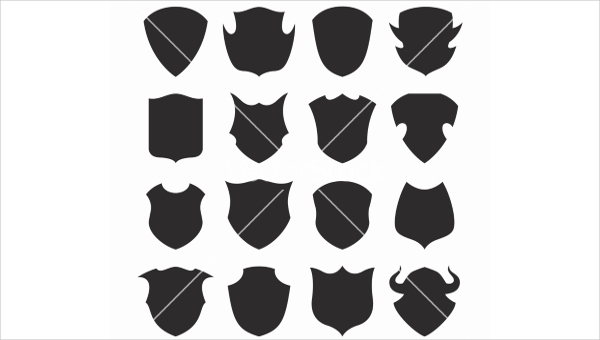 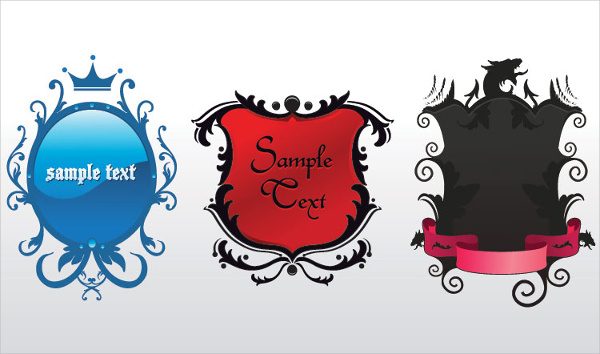 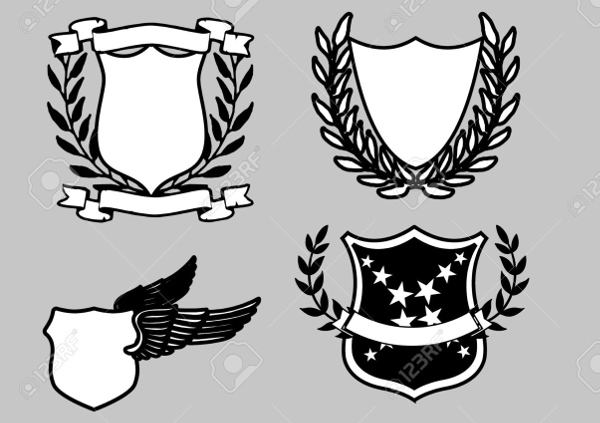 Shields also vary a great deal in thickness; whereas, some shields were made of relatively deep, absorbent, wooden planking to protect soldiers from the impact of spears and crossbow bolts, others were thinner and lighter and designed essentially for diverge blade strikes.

Ultimately, shields vary greatly in shape, ranging in roundness to angularity, proportional length and width, symmetry and edge pattern. Different shapes give more optimal safeguard for infantry or cavalry, enhance mobility, provide secondary uses such as ship protection or as a weapon.

In prehistory and during the era of the earliest civilizations, shields were made of wood, animal hide, or woven reeds. The barbarian invasions in the Middle Ages were normally constructed of a poplar tree, lime, or another split-resistant timber and were covered in some instances with a material such as leather or rawhide and often reinforced with a metal boss, rim, or banding. They were carried by foot soldiers, knights, and cavalry.

Depending on time and place, shields could be round, oval, square, rectangular, triangular, bilabial, or scalloped. Sometimes they took on the form of kites or flat irons or had rounded tops on a rectangular base with perhaps an eye hole to look through when used with combat. The shield was held by a central grip or by straps that went over or around the user’s arm.

Since we mentioned shield vectors earlier, in case you want other variety, you might want to see our badge vectors. 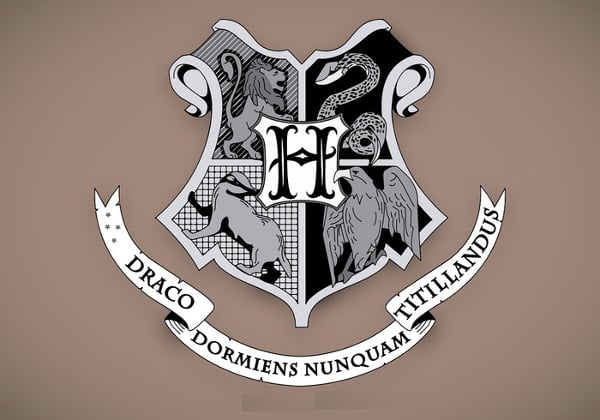 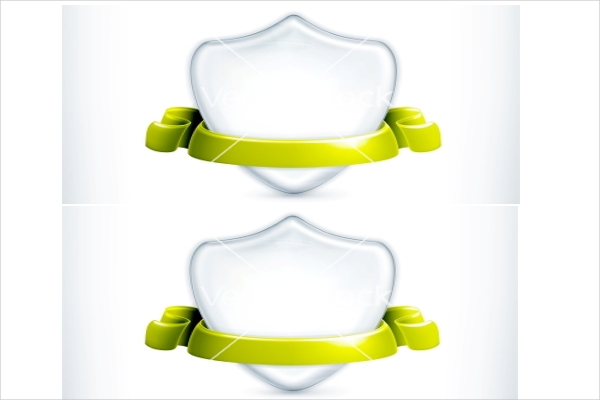 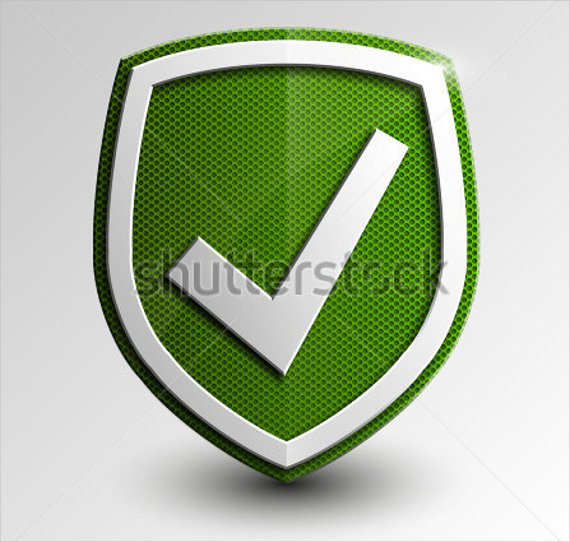 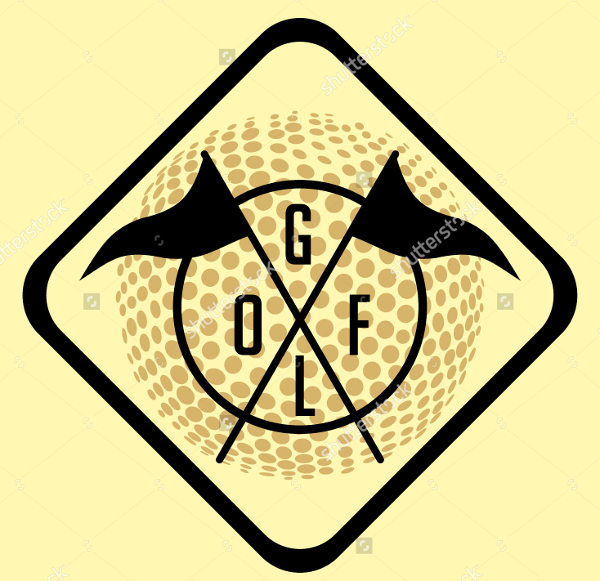 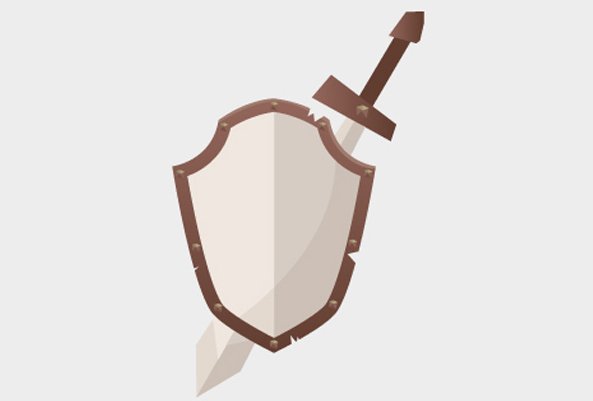 Nowadays, because of technology’s advancement, shield’s development is indeed extraordinary.