Everyone wants to live in a fantasy world where there is only happiness and no sadness, where magic exists and impossible things happen, and where all of your hearts desire can come true. Fantasy is a make-believe tale set in an imaginary universe. They are characterized by the use of magic and supernatural elements in its plot, theme, and setting; and magical creatures are often the characters of their stories.

Speaking of magical creatures, one of the many favorites are unicorns. Unicorns are legendary and mythical creatures that are usually depicted with a horse body and a single large, pointed, spiraling horn from its forehead. We have gathered some of the most beautiful unicorn silhouette vectors in the world of the Internet, together with other Animal Silhouettes on this website, for use in any creative project. 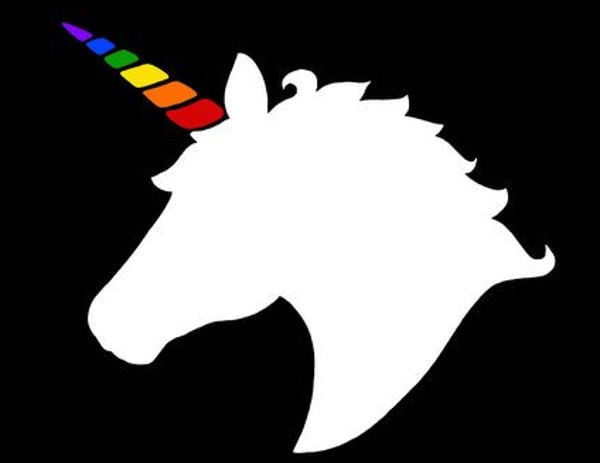 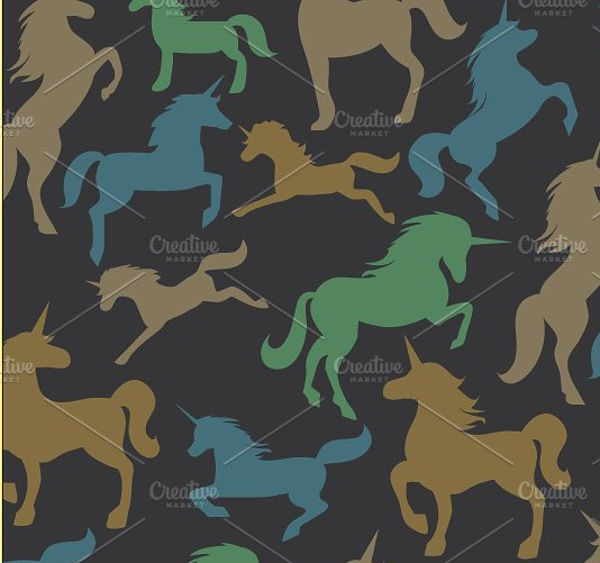 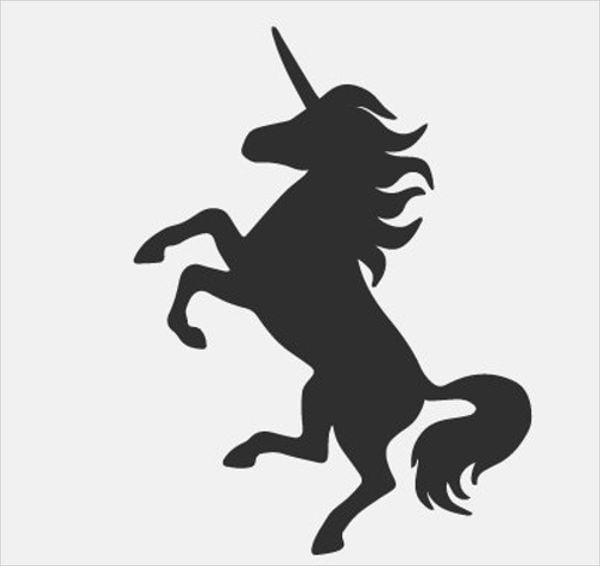 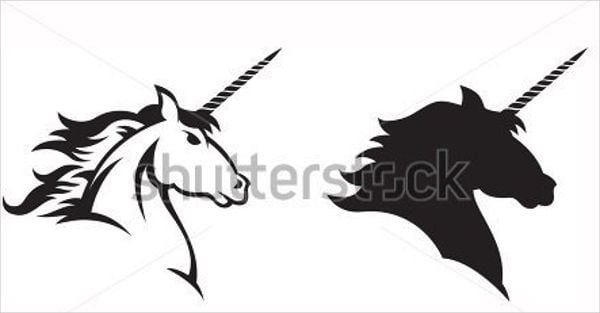 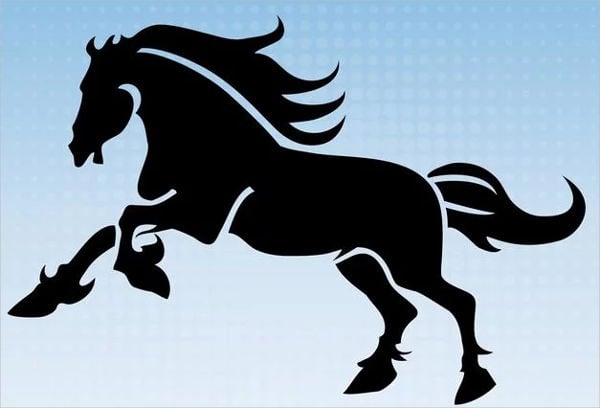 Although many believed that unicorns are only make-believe creatures, there are several accounts of them recorded in history. 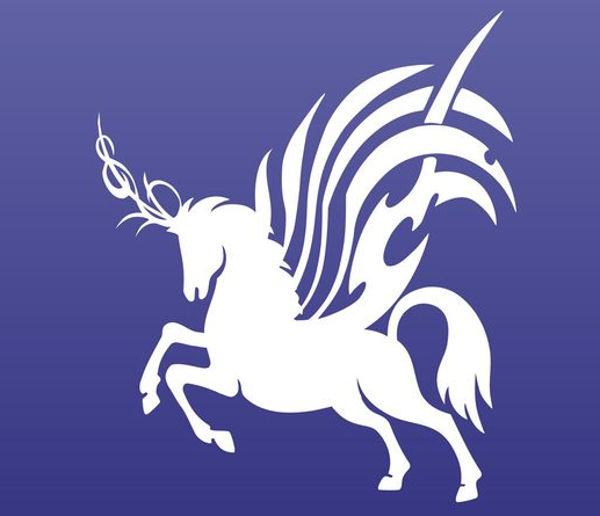 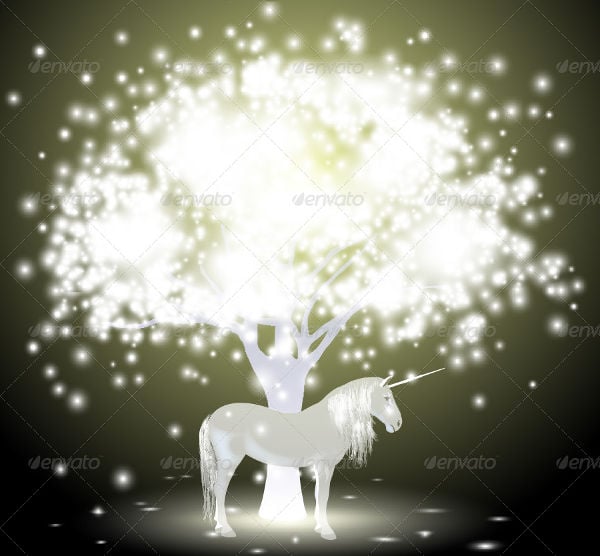 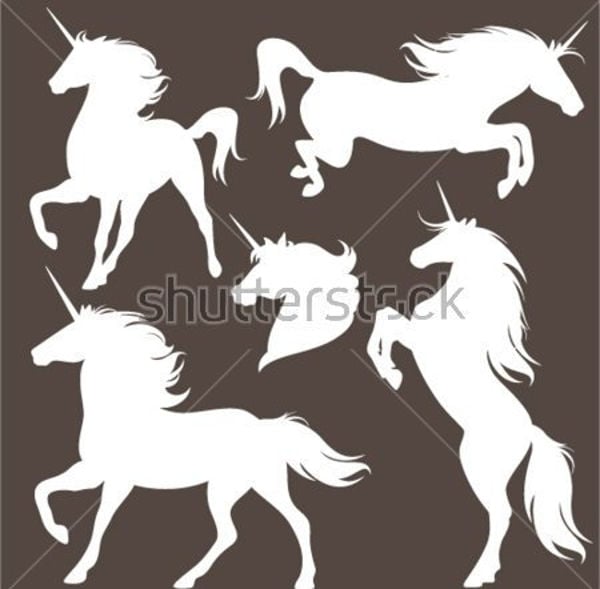 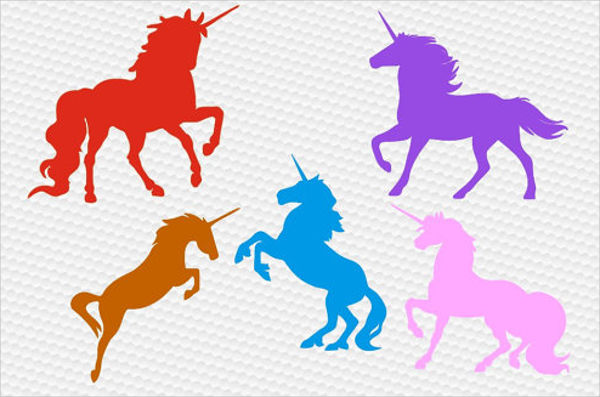 This enchanting animal is believed to have the ability to bestow magic, miracles, and wisdom to people who have pure hearts and virtues of good deeds. There are three basic symbols embodied in a unicorn.

Whether your art project needed to project these reasons, the unicorn is a beautiful artwork in itself and is deserving of glory in any design aesthetic, such as these Silhouette Photography vectors. So, download your choice of unicorn silhouette in this collection now.