Building billboards acquaint the public about your product and your company, in general. Creating a building billboard is quite difficult due to its huge size. But relax, cause there’s no need to start from scratch. Here, we’ll show you 11 Building Billboard Mockups that you can use with ease. With their help, you can quickly craft billboards for apartment buildings, skyscrapers, and other superstructures in urban areas. You can add more details and tweak their existing designs to fit your brand’s image. These templates will reduce the cost of bringing your gigantic, modern city billboard to life. Check out each of them below. 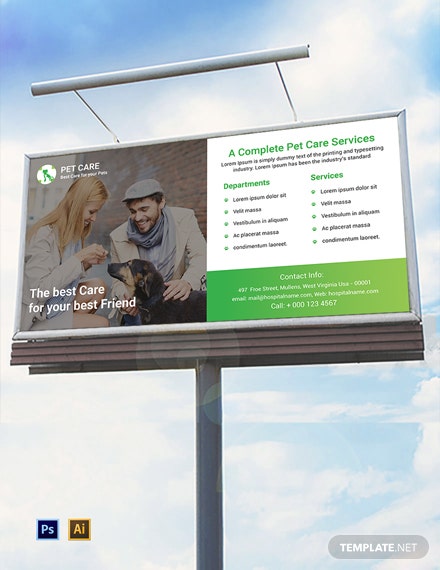 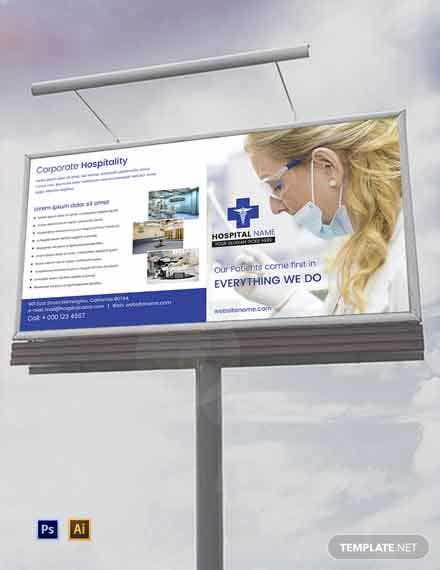 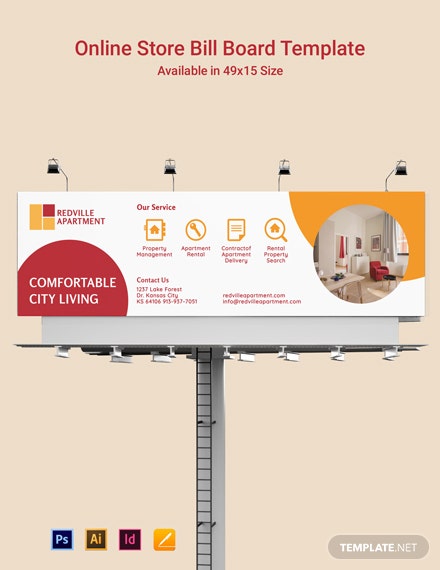 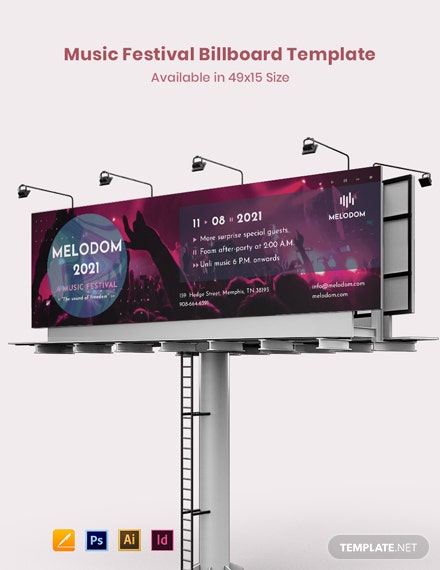 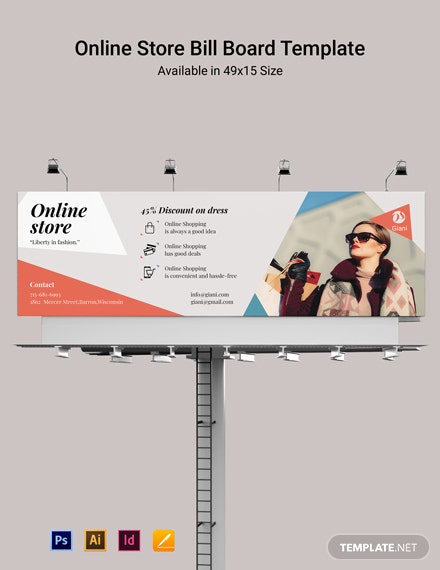 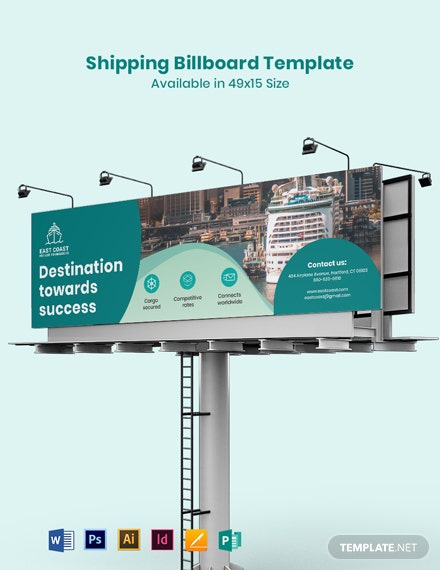 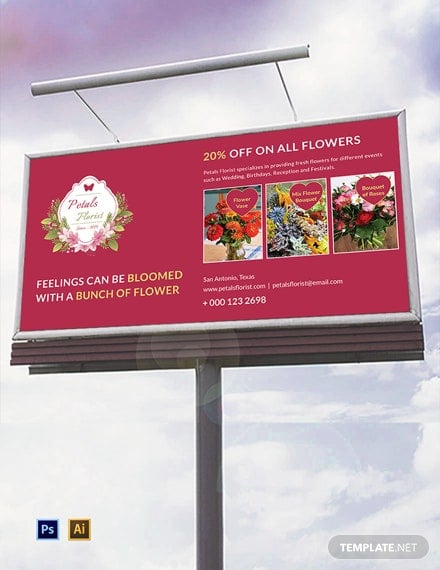 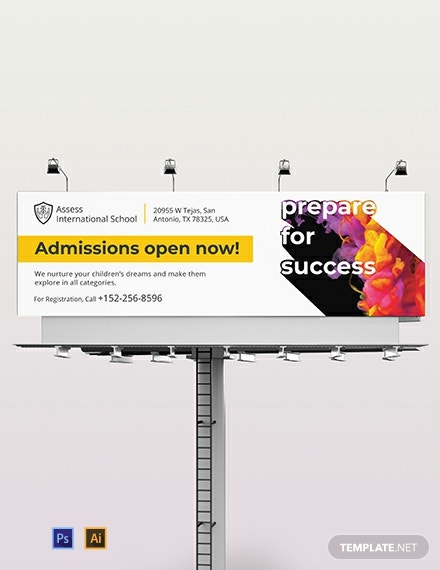 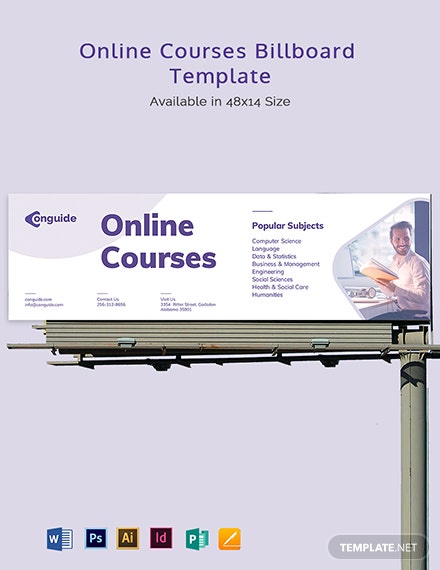 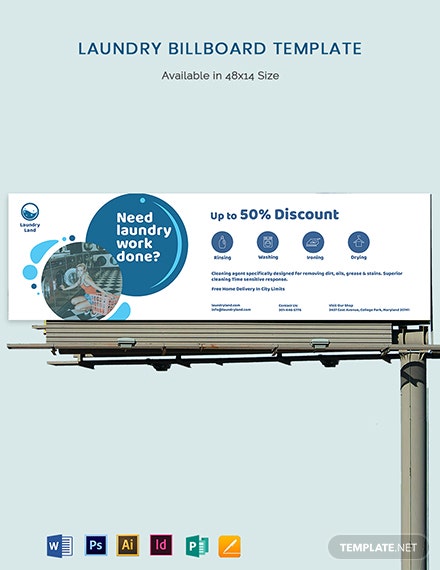 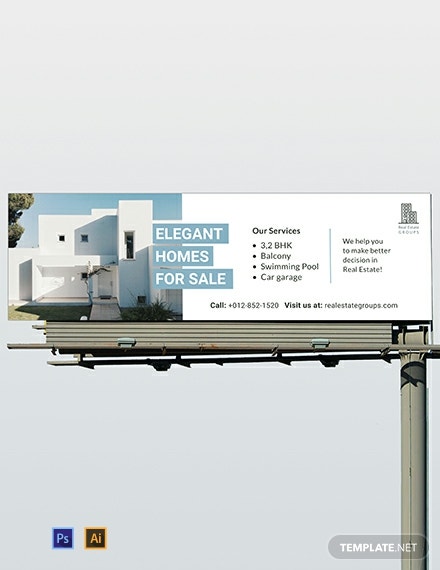 What Is a Building Billboard Mockup?

Ever company puts a lot of thought into creating a building billboard mockup. That’s because it’s a gigantic banner or signage, that’ll soon display the image of their brand. So, they have to make it look good so that the finished will turn out perfectly.

How to Create a Building Billboard Mockup

Building billboards are excellent materials for the promotion of products and services. So, if you plan to make one for your business’s marketing campaign, we’ll show you the basic steps here. You can follow each of these steps easily, even if you aren’t a professional billboard designer or artist.

Step 1: Set the Dimensions of the Billboard

The first step in creating any poster mockup like billboards is to set its dimensions. You need to choose whether it’ll be horizontal or vertical. And more importantly, you need to base the dimensions of the billboard with the height and width of the building. It’s a must that the billboard shouldn’t be wider or taller than the building where you’ll display it. For this matter, you can coordinate with the building’s construction team, particularly its engineers.

A building billboard is a type of marketing material like brochures, flyers, and pamphlets. Its most notable difference is that it’s a lot bigger. One of the golden rules in crafting marketing materials is that they must have a decent background. That said, your building billboard must have a high-quality background. The background could simply be an eye-pleasing color. You can use your company’s trademark colors to emphasize your brand.

It’s up to you what sort of background you’re going to set. Use your creativity or look up the internet and other billboards for ideas. Just make sure that the background supports the entire aesthetic quality of the billboard.

Keep in mind that you’ll be exposing your billboard outdoor. Almost every citizen in your city will see it. Probably for a few months, your tall billboard will serve as a temporary landmark. With so many people seeing it daily, it would be a shame if its photos are of low quality. So, see to it to embed those that have high resolution.

Whatever photos you’ll display, be it your endorsers, products, or anything that represents your business, we recommend that you hire a photographer. A photographer knows how to capture decent photos. Plus, they’re capable of optimizing them to look great on a large, full building poster.

Step 4: Don’t Put Too Many Texts

Based on a post from The Balance Careers, there’s very limited time for a billboard’s audience to comprehend its message, around five to 10 seconds only. Why is that, you ask? That’s because the audiences are in motion—either walking at the sidewalk or riding a vehicle. They can only catch a quick glance of the billboard. That’s why you should avoid putting too many texts on your billboard.

Billboard designers even recommend using seven words maximum, especially for a highway billboard. However, you don’t need to follow that vigorously. Just keep your billboard’s message as concise as possible. In our opinion, you probably shouldn’t go beyond 15 words.

How much does constructing a billboard cost?

According to Fit Small Business, the cost of a 14×48 billboard are as follows:

Yes, they do. Billboards are not just for bigtime companies. Small ones can benefit from them too. This may come as a surprise, but 7 out of 10 ads in public areas showcase local businesses.

How do you calculate the effectiveness of a billboard?

You can calculate a billboard’s effectiveness using the Daily Effective Circulation or DEC measurement. The DEC measures how many pedestrians and vehicles pass by an area on a regular basis. Hence, you can use it to predict how many people will pass by a billboard every hour.

In general, building billboards are undeniably enormous. But that shouldn’t intimidate you from creating them. There are plenty of tools available to structure them perfectly, such as our Building Billboard Mockups.