Nowadays, you can find and make mockups of all kinds of things, such as gadgets like the iPad. These mockup designs can make for very useful tools as they can provide you with a simulated version of something, which you can use to test related tools and resources.

Most people might associate mockups with advertisements, rather than with objects like iPads. But of course, you can find all kinds of mockups, even for software and hardware, because mockups can ultimately be used to simulate a thing before making a physical version. So, it is no surprise that you can find and use these kinds of mockups. 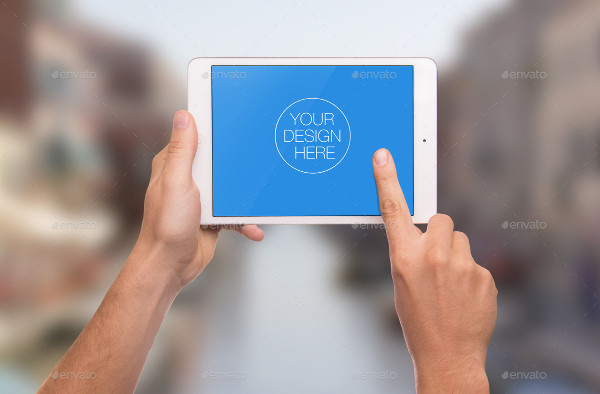 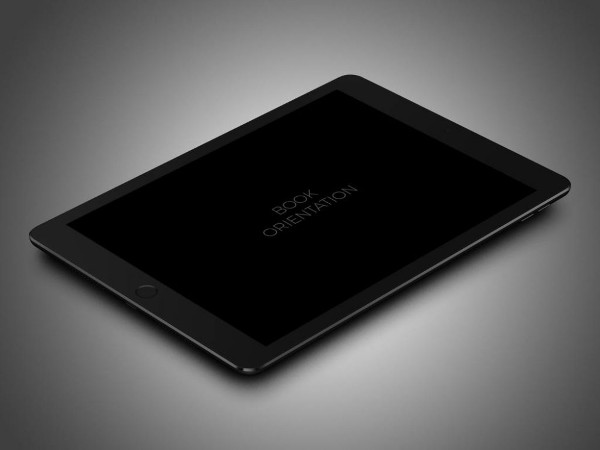 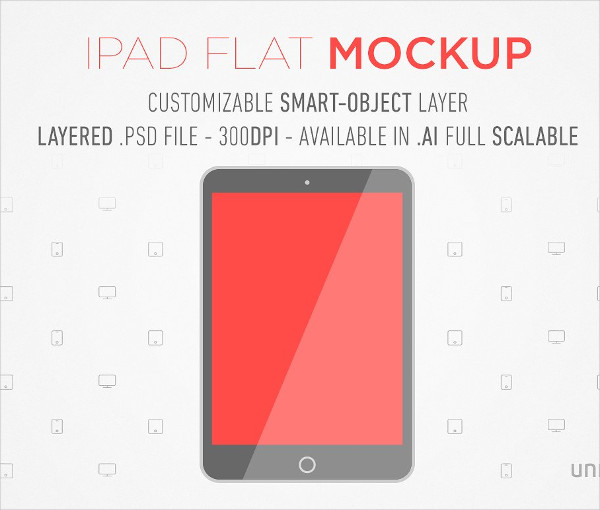 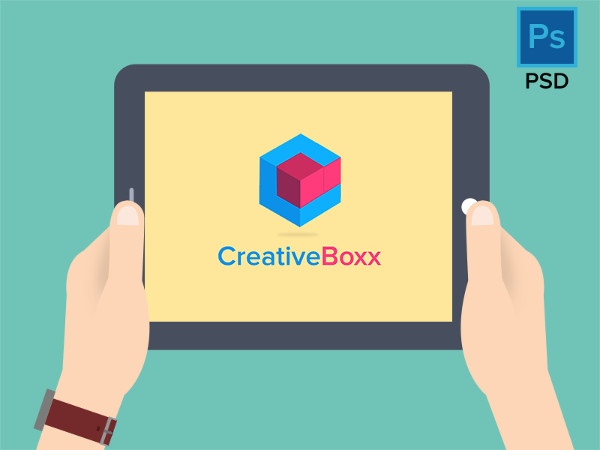 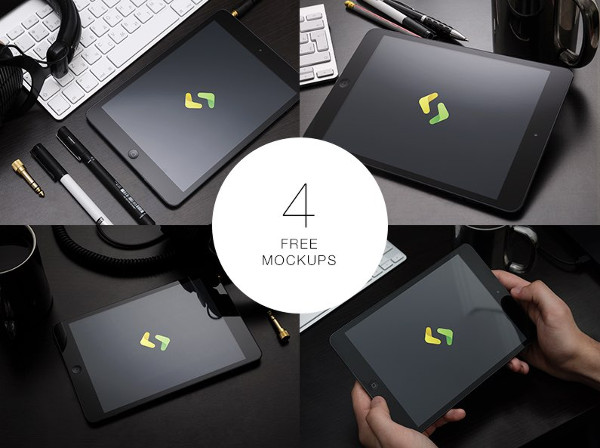 What You Can Use iPad Mockups For?

You need not worry that iPads are the only device for which you can find mockups, as there are other Apple device mockups available if you need them instead. But no matter the device, you can use the mockups for more or less the same purposes, such as:

Which Aspects of an iPad Can You Edit?

While some of these choices allow you to edit mockups of iPads, you can also edit smaller aspects of the software, making these selections a welcome tool for programmers. 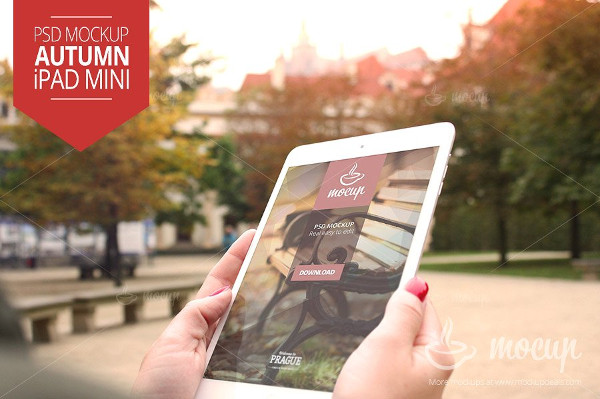 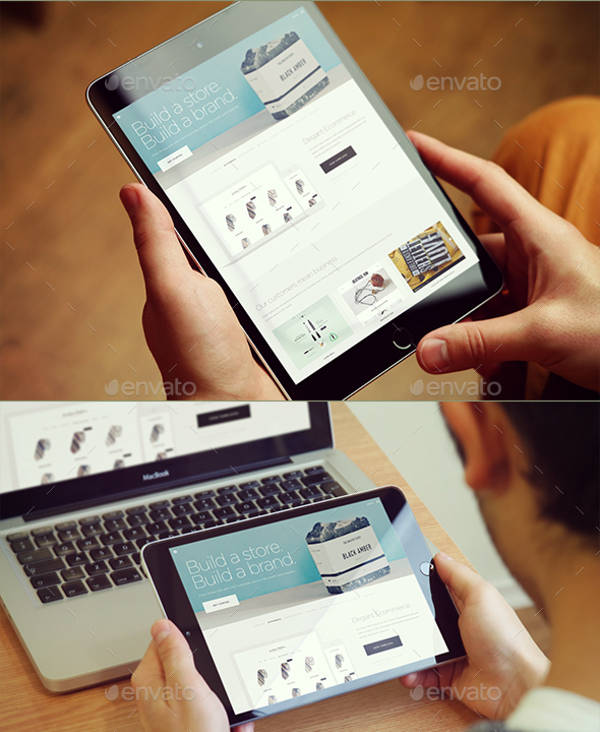 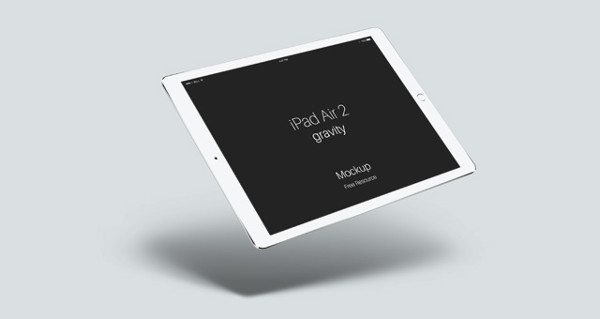 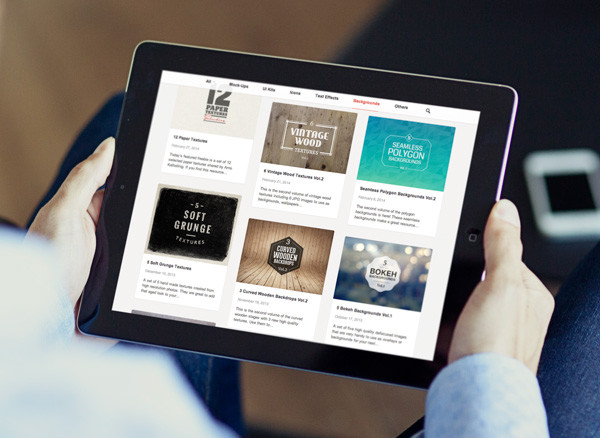 iPhone and iPad Mockup in PSD 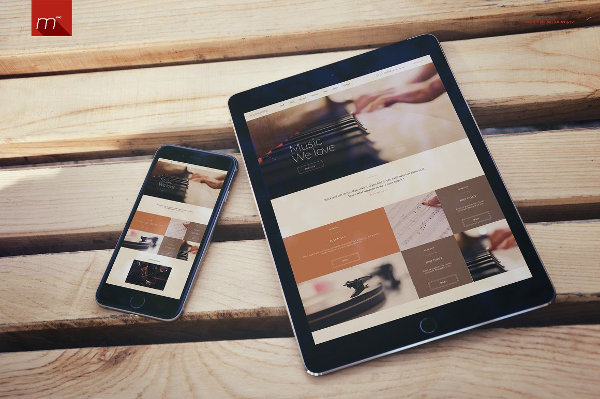 Tips for Working with iPad Mockups

These iPad mockups, like other mockups, can be an invaluable tool for you to design either the hardware or software. Either way, you can have a basic model that you can experiment with and modify without having to make very drastic changes.