Vertical billboard mock-ups are used by companies to provide information about their brand, products, and services. It can also be used to announce business promos and deal offerings. There are various reasons why companies opt to use a vertical billboard other than a horizontal one, and these reasons are mostly concerned about the layout that they want to achieve for a specific marketing and promotional activity that can be seen in the tool that they will use.

There are a variety of vertical billboard mock-ups that we can provide so you can select the design that you can apply to the billboard material that you want to create for your business. More so, we have other downloadable Billboard Mock-ups, which you may be interested to view in the link provided. 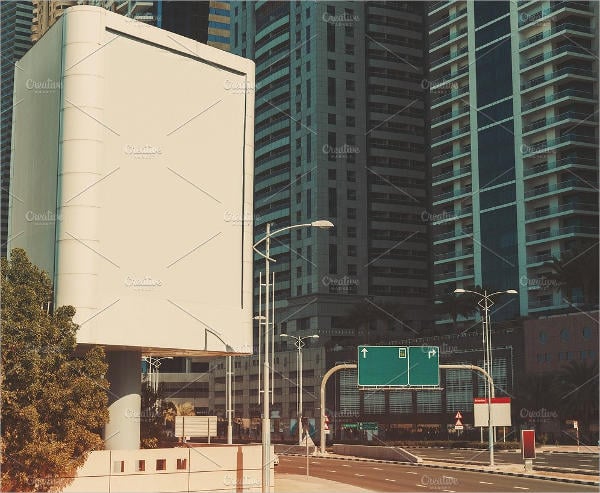 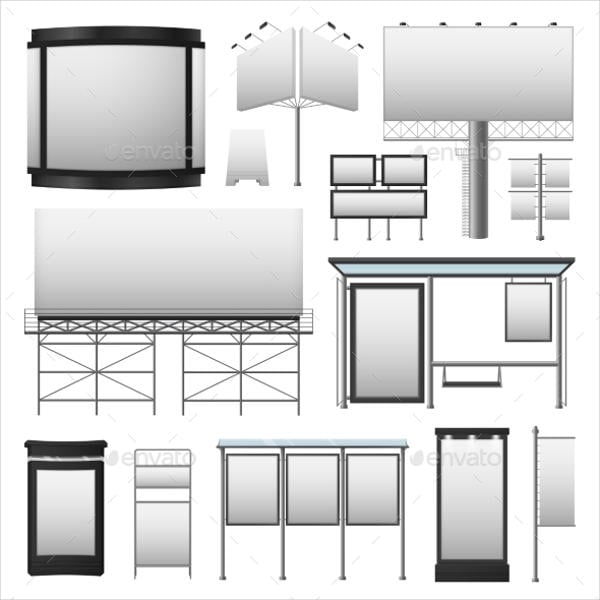 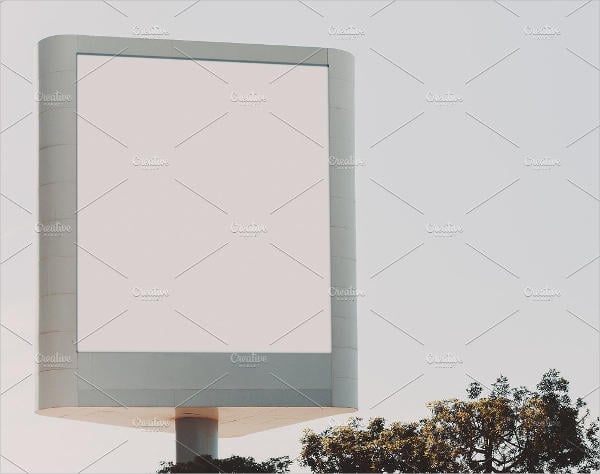 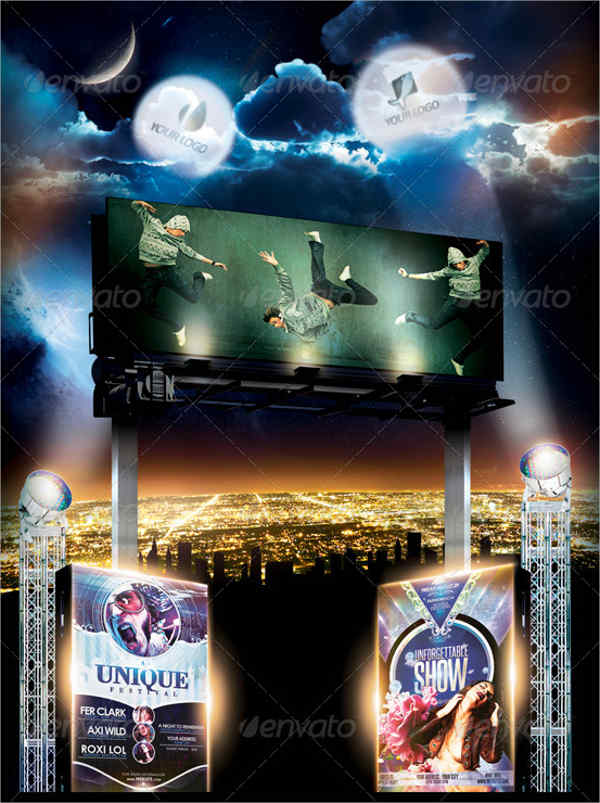 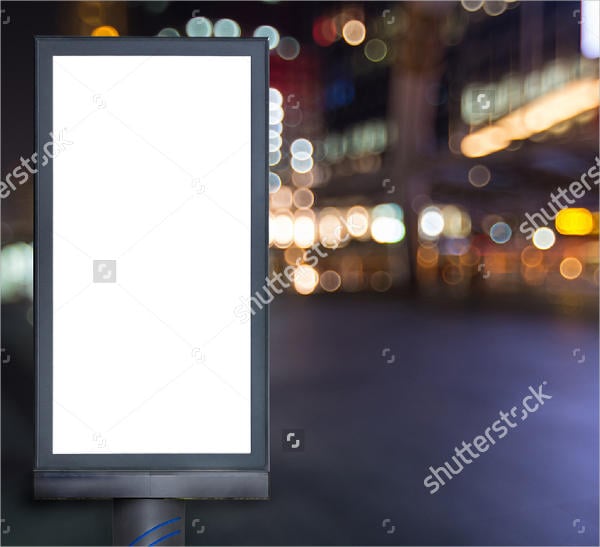 Importance of a Vertical Billboard Mock-up

A vertical billboard mock-up is important to be done for the business to have the following benefits: 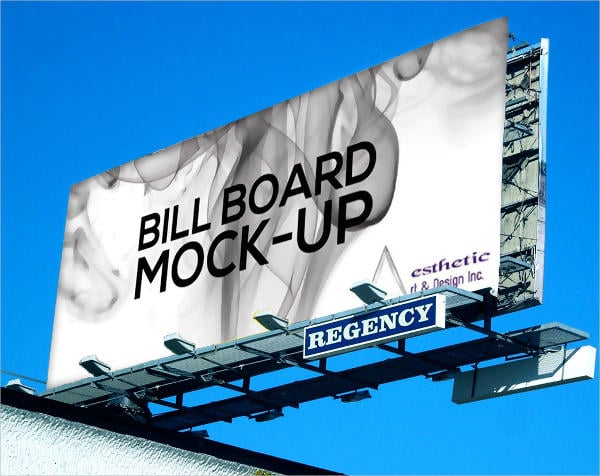 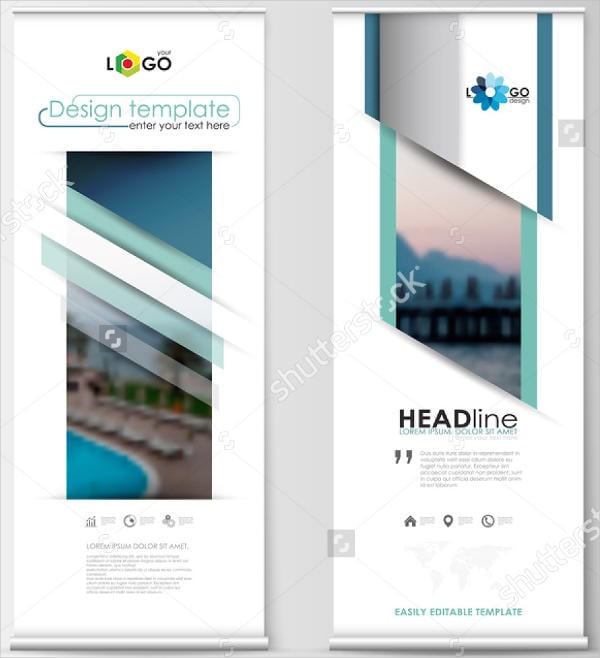 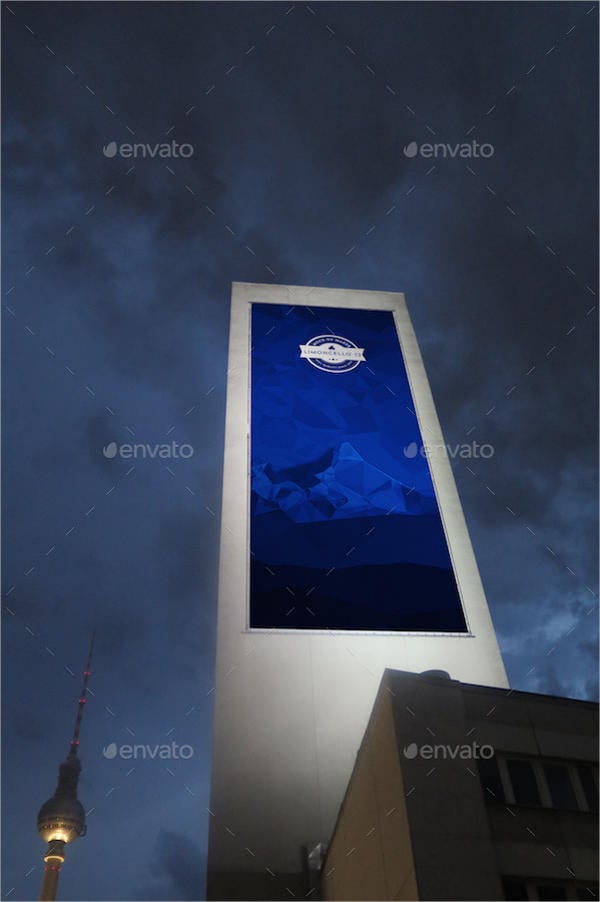 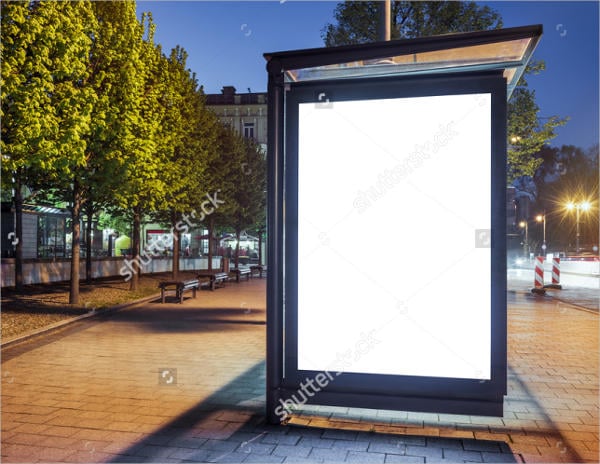 When to Use a Vertical Billboard

A vertical billboard is highly suggested to be used for the following reasons:

A vertical billboard is only one way of supplying the advertising the needs of a business. For more samples and templates of other Advertising Mock-ups, kindly visit the link provided.