Earth Day is an annual event held on the 22nd day of April to commemorate our beautiful planet and raise awareness on protecting it. The first Earth Day can be traced as far back as April 1970 after an oil platform blew up in the coast of California and subsequently killed off thousands of marine flora and fauna. The subsequent public outcry that resulted from that environmental disaster led to different groups of people and organizations to rally for environmental reform. You may also see Earth Day Email Newsletter Template

The first Earth Day celebration was spearheaded by the United States Senator Gaylord Nelson. The event organizers chose April 22 since the date fell in between Spring Break and Final Examinations period of most students in the country. 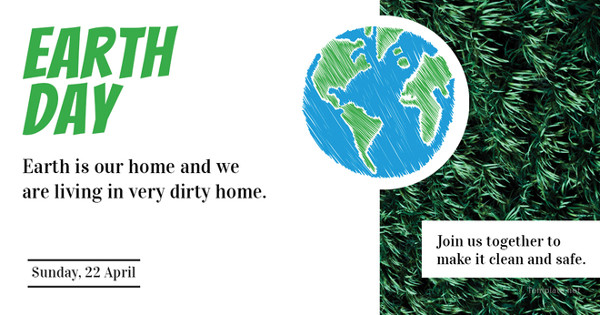 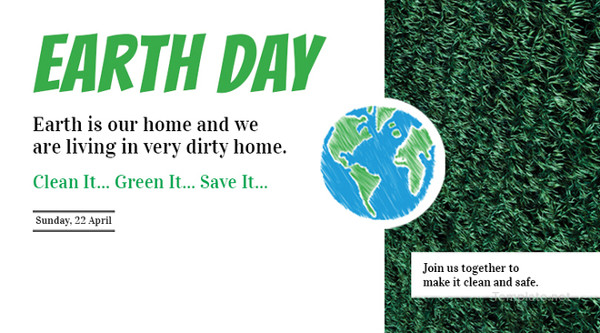 Other organizations like the United Nations also celebrate an Equinox Earth Day held every around March 22 or during the March equinox. This holiday is celebrated once a year when the sun is astronomically located above the Earth’s equator. This occurrence also leads to an equal duration of both daytime and nighttime.

Today, Earth Day is a global secular event that is celebrated by people of different races, nationalities, and affiliations. Its main goal is to protect the only planet that we have and its latest campaign is to raise awareness of climate change influence decision-makers into adopting policy changes on clean energy. 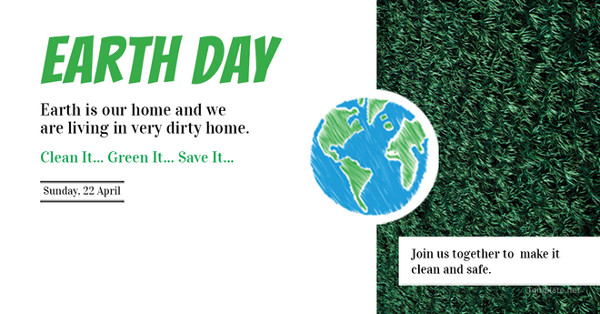 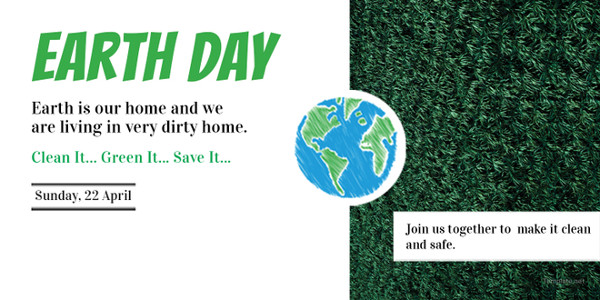 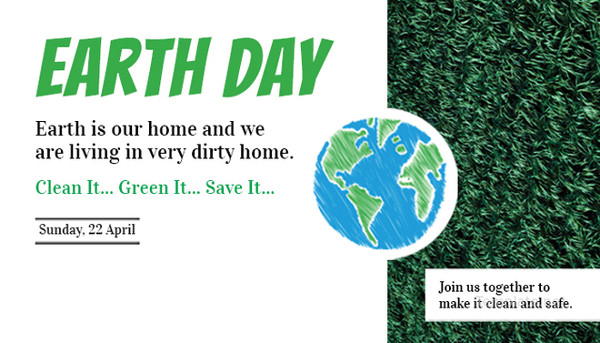 The original core purpose of Earth Day was for environmental reform after negative effects of industrialization became more pronounced among the young, the old, and the different plants and animals around the world. Today, this sense of environmental activism has taken on a new form through social media. There are now more ways that anyone can contribute to the cause by just doing small changes in their daily lives. Examples of which are listed below.

We have all heard about massive tree-planting campaigns at school. But are they really effective? Yes, they are. Industrialization has brought about deforestation in many countries (especially in less-developed ones). This, in turn, has helped increase worldwide greenhouse gas emissions. You can do your part by participating in tree-planting campaigns or even just planting in your own backyard.\ 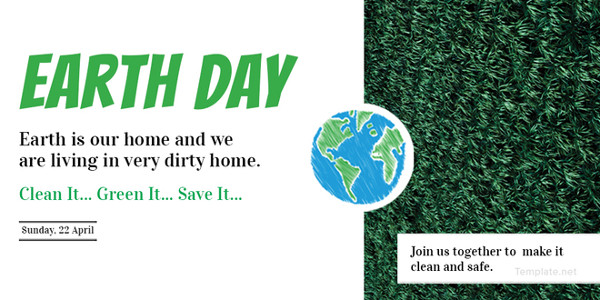 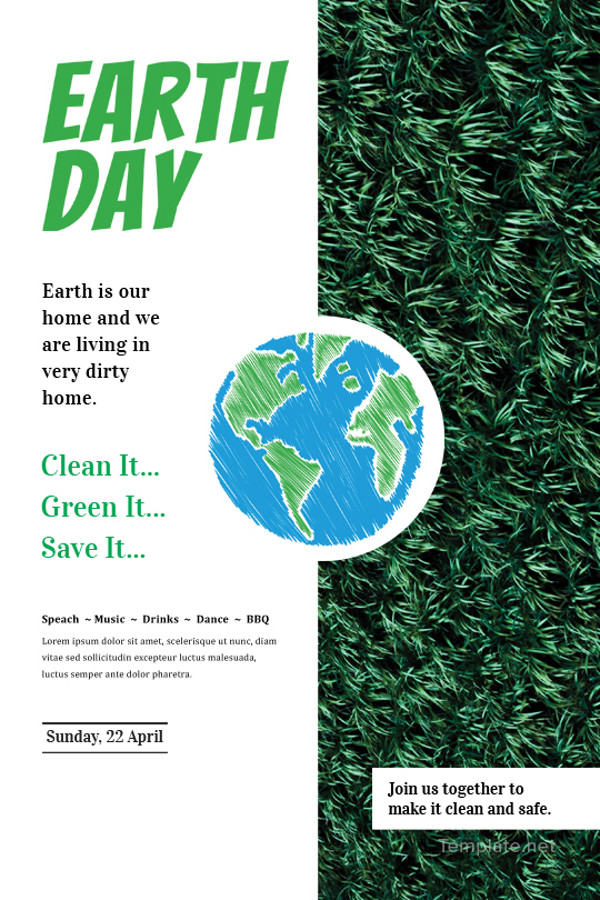 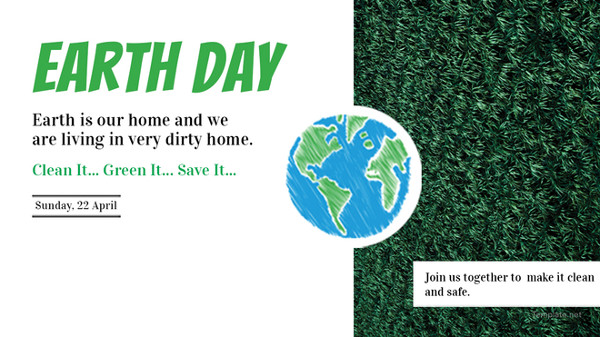 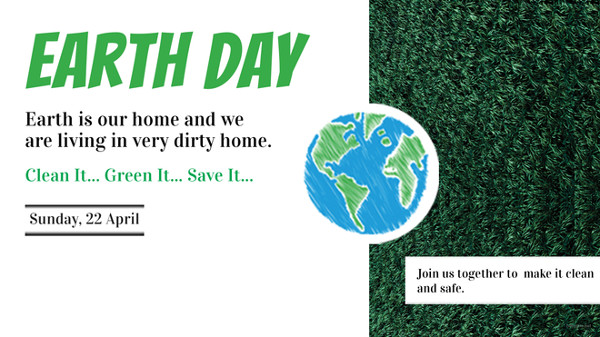 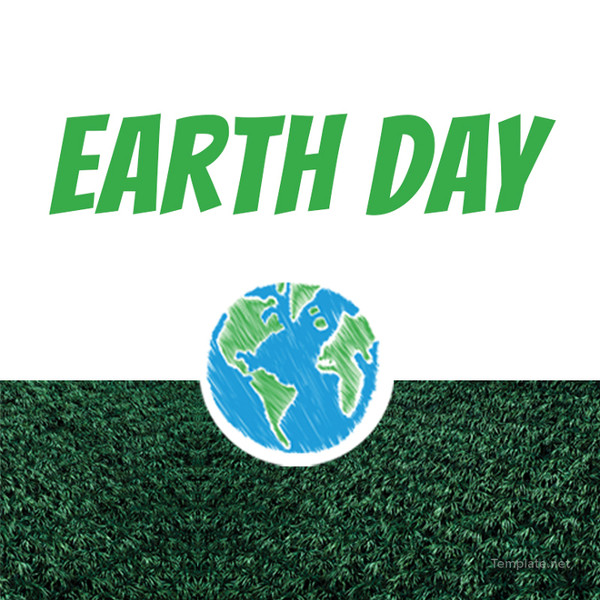 Plastic takes a long time to decompose. They fill up landfills, clog sewage systems causing floods, and contaminate the water. Help eliminate plastic pollution by avoiding single-use plastics in your daily life. Small changes like this can go a long way if you do it consistently.

Did you know that processing meat produces ⅕ of the greenhouse gas emissions per year? If you want to have a more active in promoting sustainable life on Earth, you may consider eating less meat. Earth Day organizers do not necessarily advocate veganism or any form of plant-based diet. What it suggests is eating meat in moderation instead. This is also a good health advice since excessive meat and fat consumption can lead to different cardiovascular diseases. 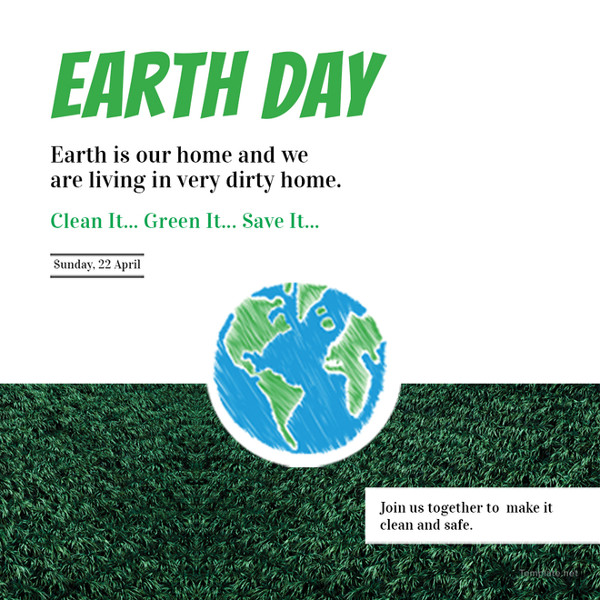 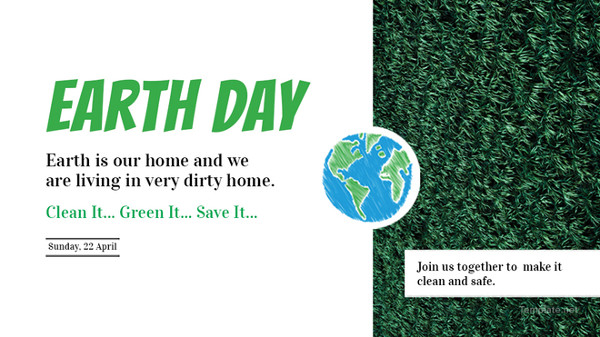 What Does Earth Day Mean To You?

All our actions as humans living on our planet have a corresponding Ecological Footprint. This is a tool that tells us how much of the biological capacity of our planet is demanded by a given human activity or population.

To reduce Ecological Footprint, one needs to do green acts in his or her lifetime. We have listed a few green acts above and there are more than you could do on your own like quitting smoking, writing a letter to your congressman about green energy, and a lot more. Use the tips above as a guide to doing your own share to preserve the environment and make sure that it will still be a sustainable planet to live in for your offsprings.