Motion graphics have been an integral part of the tech revolution. Since the dawn of the technological age, it has been highly utilized in all forms of art (text, shapes, photos, charts, graphs, etc.) and media (advertisements, movies, television shows, video games, music videos, business presentations, etc.).

Animators and designers are at the forefront of motion graphics, but sales representatives, doctors, engineers, and other professionals have also been been taking advantage of motion graphics and using them to make creative and visually appealing presentations.

Adobe After Effects is one of the most, if not the most popular, software product used to make quality videos. This software allows you to add special effects as well as make your videos sharper. After Effects also has a vast effects library which includes numerous stylized and simulation effects. Furthermore, the software allows you to make movie-standard titles and lets you easily add layers through compositing. Plugins are made possible by developers to further unlock the full potential of After Effects. Here are the five best and most popular motion graphics plugins for After Effects you can use to increase the wow factor in your videos. 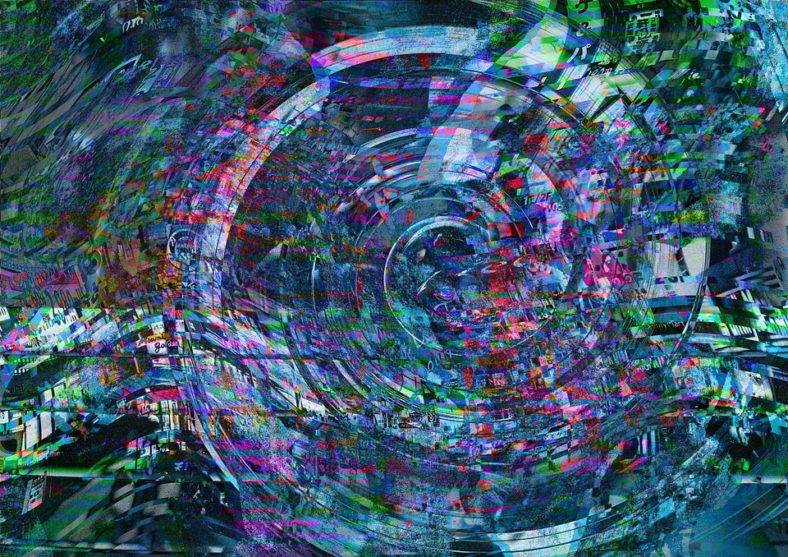 As the name suggests, Twitch twitches your videos. It adds glitch effects and also contains a few glitch sound effects. You can easily adjust scale, time, light, and color. It’s not for free but it’s a useful tool for horror and sports themed videos. 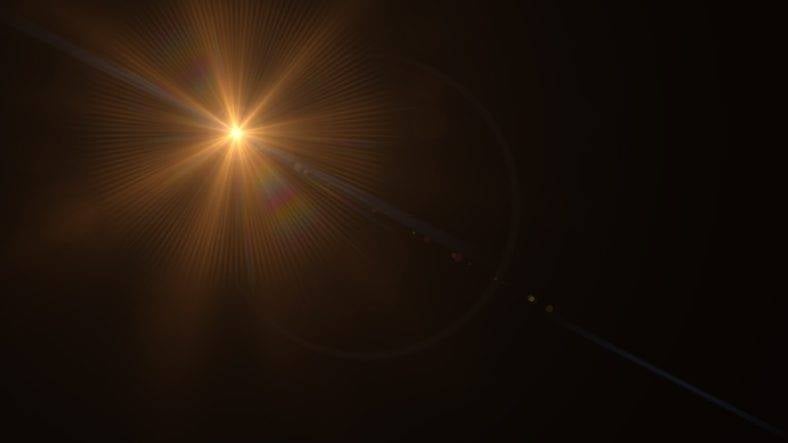 Optical flares are probably the most overused After Effects plugin, but its popularity is still immense. It has been used in multiple movies in the past decade (look no further than the rebooted Star Trek franchise). Optical flares are indeed beautiful and add a sci-fi effect to your videos. Similar to Twitch, it’s not free but you should consider investing in this plugin.

The free version contains 15 free presets including reflection, film grains, and day for night to name a few. The light saber presets are also available. Video Copilot is a powerful tool which is great for motion design and visual FX. Filming a car sequence and want to add some fake flames in the hood and rust in the exterior? Then Video Copilot is for you. Twitch and Optical Flares are some products made by Video Copilot. 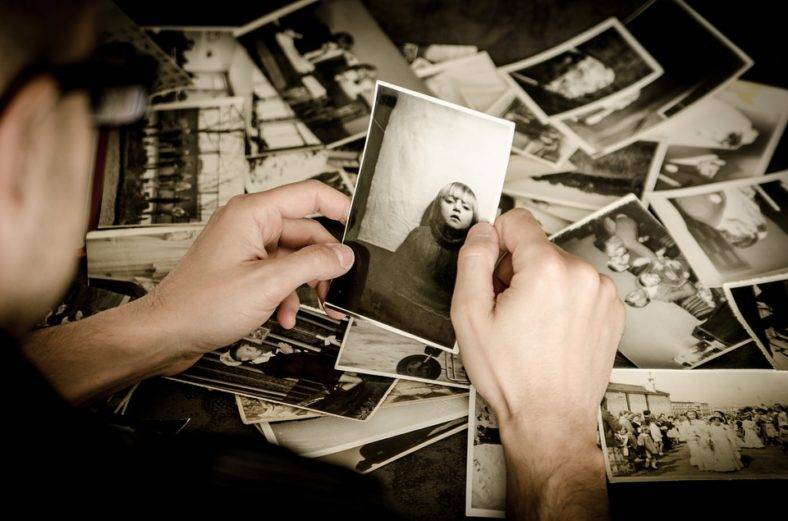 Social media is not only a platform to share your life story, but it’s also a platform for promotion and marketing. Cineblur’s Instagram plugin features new color filters that adds a new look to those short videos, which is certainly something fresh if you have been using those Juno, Valencia, and Gingham filters for the longest time. This Instagram plugin contains filters such as the Batman-inspired Gotham, 15th century-inspired Lord Kelvin, mornings-inspired Early Bird, and the country-themed Nashville to name a few.