For the past few decades, technology has redefined everything. Business, entertainment, education, medicine, security, and the like have all been changed by technology for the better (or worse, depending on a person’s perspective). But the benefits overwhelmingly outweigh the negatives, as technology has introduced better automation, improved accessibility, and is seen to produce faster and better results in far less time.

Learning motion graphics is an acquired skill which can also bring benefits to your profession. Motion graphics enhance presentations, keeping your audiences visually interested while definitely getting the attention of your immediate supervisors and managers. A few examples include applying animation in charts when creating a financial report presentation or using 3D text in making a music video. Music after effects can also be a great hobby if you’re planning to dive into animation. Here are some tutorials if you’re a budding motion graphic artist planning to make a living out of 3d animation or just want to incorporate it into your next project or report template.

There are hundreds of photoshop tutorials around the web if you are still starting out in motion graphics. Look for tutorials which offer detailed procedures so that you can actually learn something from the video. Additionally, there are a number of developers who are offering tutorials for a small fee. Be careful though; check their published works and read reviews before spending any amount of money on these tutorials. Mograph, Video Copilot, Lesterbanks, and Mamoworld are some community sites that offer free motion graphics tutorials. 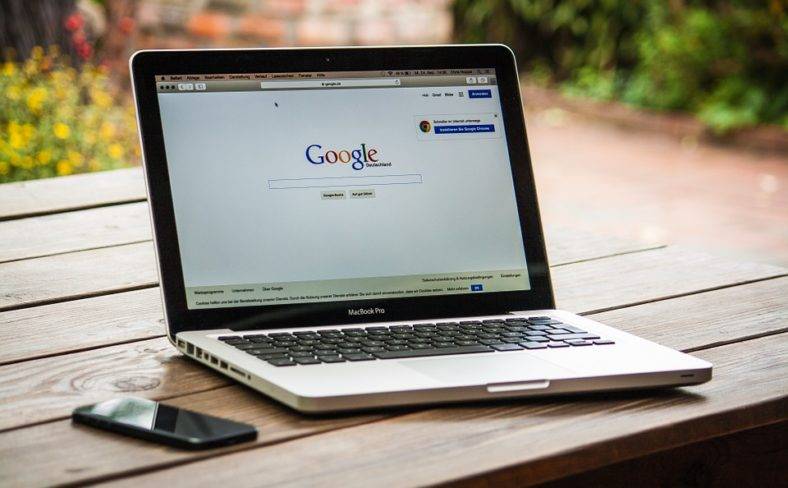 The first design that pops into your head is probably the one you won’t end up making or stop in the middle of editing to say to yourself that the design doesn’t look good. Have a drawing board and list all the designs you want to incorporate in your project. Search the web for possible inspirations and don’t limit yourself to the designs you only know.

Know which software to use

Not every design can be created on a single platform. Although there a few software products which offer multi-function options, design-specific software produce better end products. Adobe After Effects and Illustrator tools are the more popular software products in 2D and vector sign, Cinema 4D or Maya is highly used in 3D graphics, Dragon Frame is for stop motion, while Photoshop is for cel animation, just to name a few. If you’re planning to make a big project in the near future, then the mentioned software will be highly useful. As more applications are being introduced in the market, your options are certainly not limited.

After Effects, Adobe’s flagship motion graphic design and visual effect application is recommended for start-up motion graphic artists and is one of the best tools to use since it is utilized by designers around the globe. It is a powerful and versatile tool which can also be used for compositing, tracking, keying, and animating. Its 2017 update contains expanded text support (right-to-left and Indic writing system), support for high-frame-rate footage, effects including masks and effects of other layers, more GPU-accelerated effects, Dynamic Links, and enhanced solids folder organization.

Similar to fashion, there are also trends in motion graphics. Before you start making your first video, check out what other graphic designers or editors are doing and how they are doing it. A new application might be available which has caught the attention of veteran designers and you would do well to try it out, too. But common tools such as After Effects or Cinema 4D have become household names and are the go-to tools for most designers. 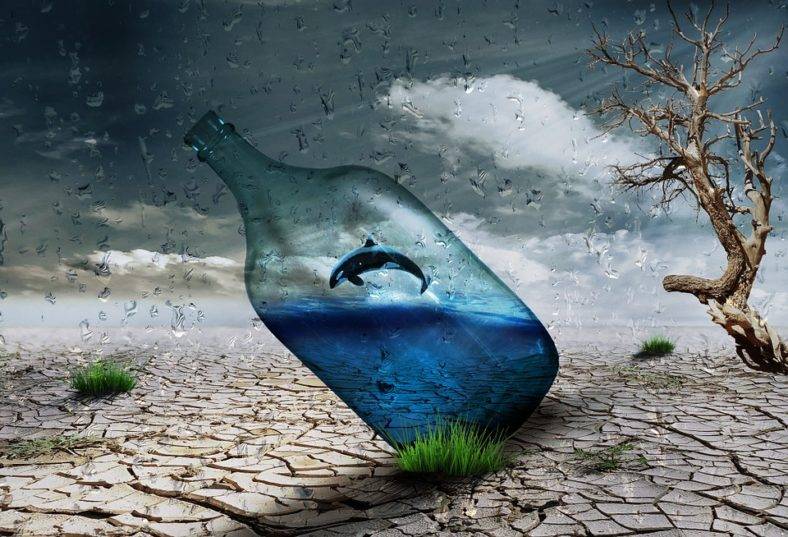 Mix and match practical and digital effects and never limit yourself to videos you always see. Use different colors, fonts for text, motion, and animation effects to create something new and something fresh. As the saying goes, “never settle.”

Have a collection of stock photos, textures, and elements

Videos differ from time to time and you don’t want to use that same flying monkey for your next motion graphics project. Stock up and constantly replace those images and retro elements once you see they are being used repeatedly by other designers. For example, lens flares (although still popular) are not as celebrated now as they were when the first Star Trek reboot was released in 2009.

Color transitions are perfect for videos with lots of text involved. They perfectly connect each scene together and prevent audience confusion. They are best utilized when text is used, especially if the text occupies much of the space in a frame template. 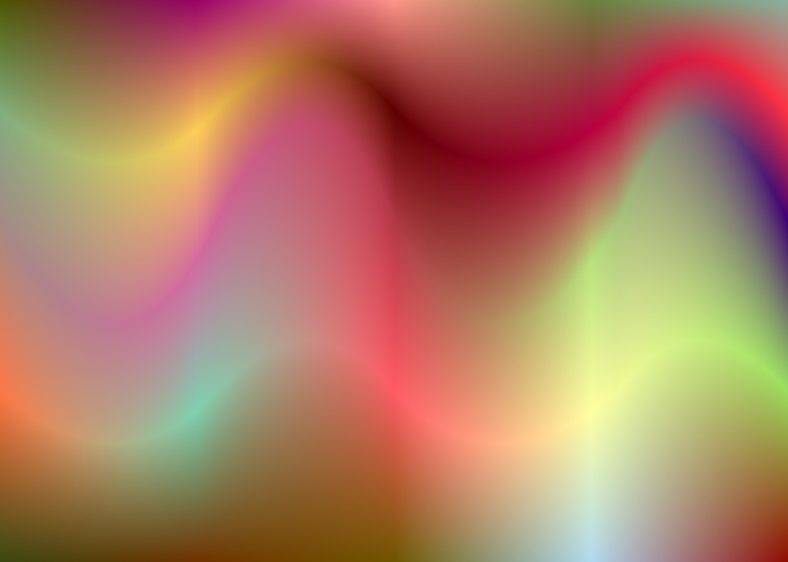 Gradients are not only popular in Photoshop action, but in motion graphics as well. Animations are better enjoyed when different layers of colors or effects are seen in a single image or text. Gradients add another dimension and remove the dullness which solid colors sometimes bring.

There are numerous animations you can use in motion graphics. Slams and camera movements are two of the most popular. A slam animation is basically a smash or boom effect, and it’s perfect if you’re planning to use a direct and aggressive style to portray some features in your project. For camera movements, meanwhile, they are images or text which move as if a director is behind the camera. These animations are best used for videos during the opening title and the credits sequence. 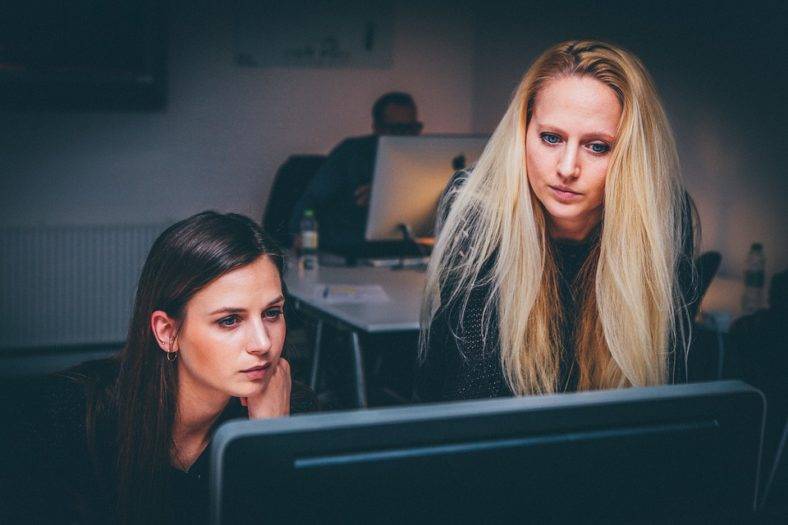 Before you post your video online or present a creative motion-graphic filled-presentation to your boss, make sure it gets reviewed by a seasoned designer or animator. He doesn’t have to be someone you pay just to get advice. He can be a friend or just someone you can tap to review your work. Online communities are also great avenues to get constructive criticism on your work.