Web designers have used Adobe Photoshop for more than a decade now. The software’s multifunctionality and manageable interface has made it a favorite for designers. Photoshop can be integrated with other Adobe software like Illustrator, After Effects, and InDesign, to a name few, in situations where the user is working on multiple projects. 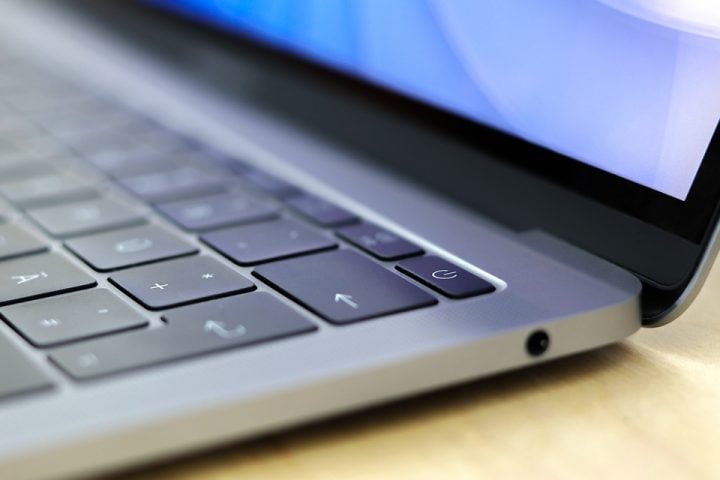 Plugins are easily downloadable and installed in Photoshop. They assist in the faster completion of the project and massively improve the project’s final look. Heads up, web designers! Here are some of the best Photoshop tools to use for your next or ongoing project.

One of Photoshop’s most used plugins, Renamy allows users to rename multiple layers with just one click. This is very useful for projects containing a large number of layers which oftentimes cause confusion for the user.

This plugin allows users to create Photoshop guides in a matter of minutes. Templates for the guides can be chosen from the layouts. Scaling using GuideGuide is equally impressive and efficient as it renders pixel measurements to positions nearest the pixel size using a grid system.

Another widely used plugin, CSS Hat generates CSS code for a selected layer. CSS Hat automatically measures layer sizes, detects font-family, font-weight, and font-size and also offers a preview so that users can check their project before it goes live in the website.

Web Zap enables users to create mock-ups of their website designs in seconds. The plugin allows for drag-and-drop elements from an extensive library of styles and components. This is very helpful for users who need to show a quick mock-up for clients.

This website contains over 20,000 vector icons which can be easily added to your own website. Colors can be easily customized and you can build your own icons font to use in your web project. Flat designs follow a minimalist theme, where various elements such as shadows, gradients, and textures are removed and replaced with typography and flat colors.

This plugin features a collection of sophisticated and elegant applied textures and gradients. The collection can be downloaded as a single file and can be imported directly to Photoshop.

Web Font contains over 1,000 Web INK and Google fonts for your web project. They are also downloadable in a single package for easy use.

The importance of plugins

In just about any program or software, plugins are always made available either for free or through a purchase. A plugin is basically an add-on that provides additional functionality which allows users to add and edit more content much more effectively and efficiently in which those functions were previously absent from the originally released software.

Sometimes, programs lack basic functions, and this has paved the way for third-party developers to create plugins which are always intended to speed up the user’s project. Users, however, need to be careful while choosing plugins as some of them cause compatibility issues with the software, which can cost the user a lot of money.