Top Animation Techniques That A UX Designer Need to Know!

Animation & Motion Designs in the user interfaces are undoubtedly a great hit today. However, they were not exactly favored some 5 years back. Earlier, these were mostly associated with jumping pop-ups, flashy sites & blinking buttons. Now, the situated has changed a lot, leading to huge popularity of animation – primarily for 3 reasons.

If you are aspiring to be a successful animation designer, you must be sound with the very core fundamentals of the motion design. 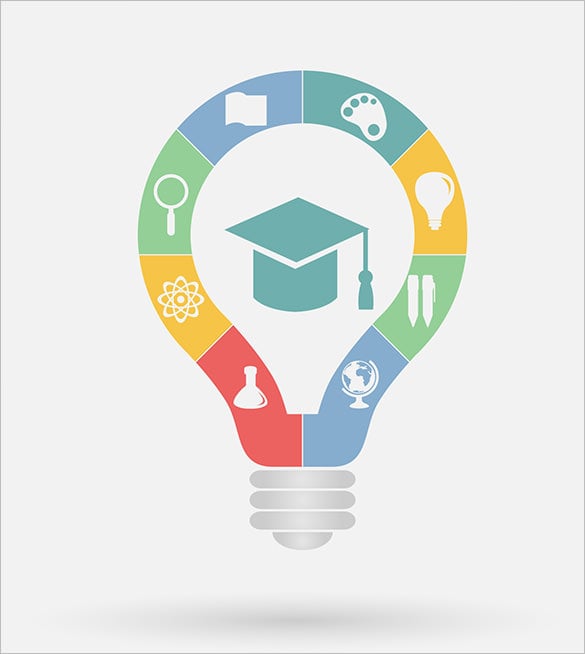 The objects should have the very feel of physical mass & they must respond the way in which the user’s mind anticipates. You have to make them stretch or contract while they are moved. In simple words, the objects should carry some degree of realism that will help the users to relate to the animated figures.

It will assure a more fulfilling and inviting experience for them, which in turn will up the level of acceptability towards your product. You can opt for drop shadows for imitating physical objects. [Animation StoryBoard Templates] 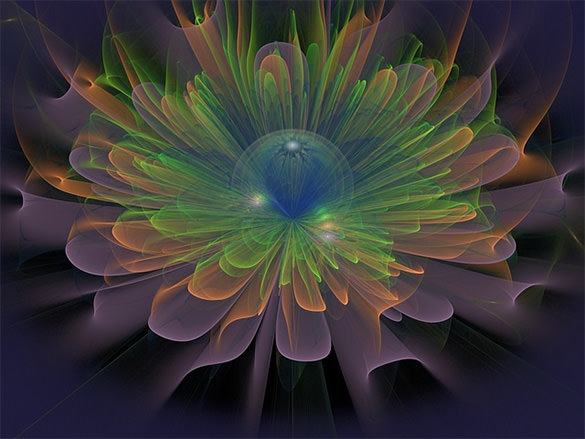 The animated transitions could act as intermediaries in between varied UI states & can aid orientate users. Your user could follow motion of the element to make out how the two states are related to one another. The top-priority UI elements from a screen could initiate state-switch through morphing into one another.

Timing is really important here. There must not be more that 0.1 seconds of gap between the sequences so that the users are not bored.

Be Particular about Personality 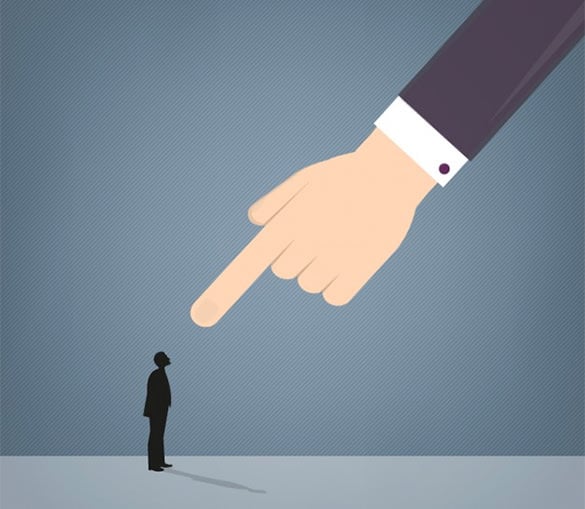 Human beings tend to have a kind of super pattern-recognition chain in their heads. The very moment one sees an object, say a boy running, he starts assigning attributes to the boy. The attributes assigned depends on several factors such as context, priming etc.

Let’s stress on 2 primary factors- motion and look. If you can transfer it to your digital product design, you would be able to leverage the very psychological outcome of motion & look to assign a certain persona to the product.

Fast transitions can make the product’s persona agile and young. One thing: when you use objects and characters in the animation, they must appear interesting & lively.

Here are 3 stages which seem to be most pertinent for motion design. 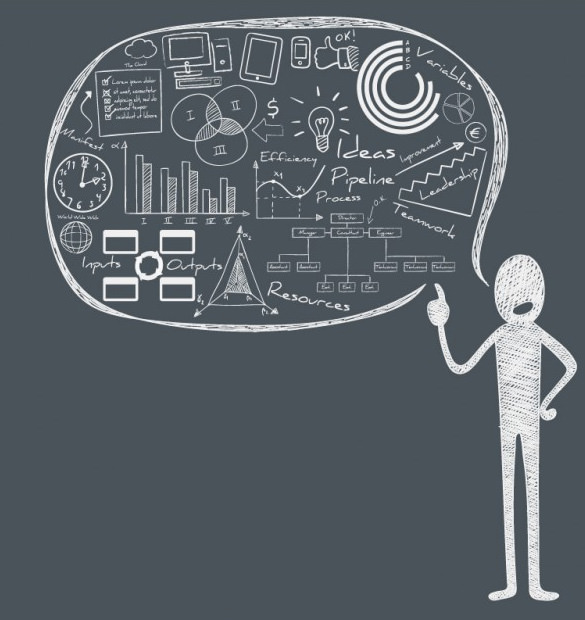 Here the animations are mostly in the form of pen drawings & sketches with some tools, waiting for fast animation. Start by outlining the key-frames of your animation & contemplate on its purpose. Think intensively on the possible flaws in the UI & the areas for improvement to enhance user experience.

If you are already clear about the elements to be animated & your goal with the animation, follow the points below with the prototype.

The earlier stage mostly deals with static sketches or rudimentary animations– but at this stage you would focus on transforming your concepts into high-fidelity visual endeavors.

With the motion video, one must be very serious about perfect detailing. The animation should be self-explanatory so that it becomes easily comprehensible for the developers. You can also create interactive prototype here that can be actually tested by developers and end-users. A video would just linearly demonstrate how somebody would use the interface that do differs from real-life user behavior. 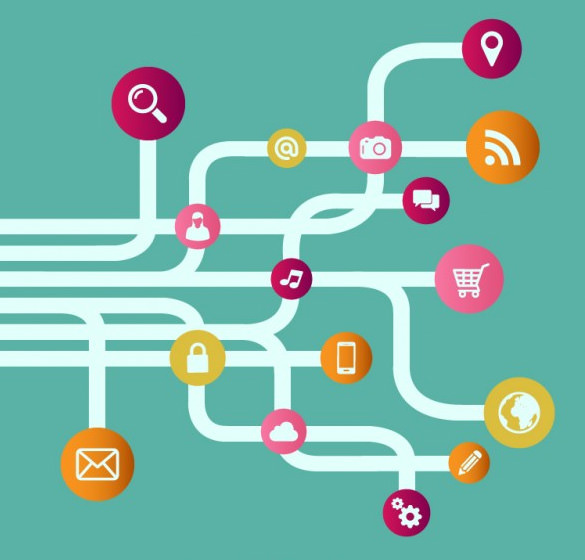 Interactive prototype is really useful. If you can follow the interactive approach, you will be able to come up with a transparent view about what will work & also the flaws in the product. At times, it might result in tedious re-working as how the animation appears might not be in sync with how it actually feels.

The good news is that, you will get some really useful tools today, such as UXPin, which helps in fast iteration right from concept stage – to full interactive & animated prototype which one could validate with the real users.

You might have to make lots of sketches to weigh the ideas and some of them would go to trash. Those that survive will make it to prototype.