Art is expression of the deepest side of a human psyche and of the most frivolous side too! Making an impression on not so tangible environment like an electronic medium is a big challenge. This challenge is sufficiently defeated by making use of certain tips which can be of great help in creating some spine-chilling art having great retention quotient. [Doodle Art Examples]

Here are 12 important tips which you can use to make nerve-wrecking art in 2015.

> Be Sure About Your Target Audience 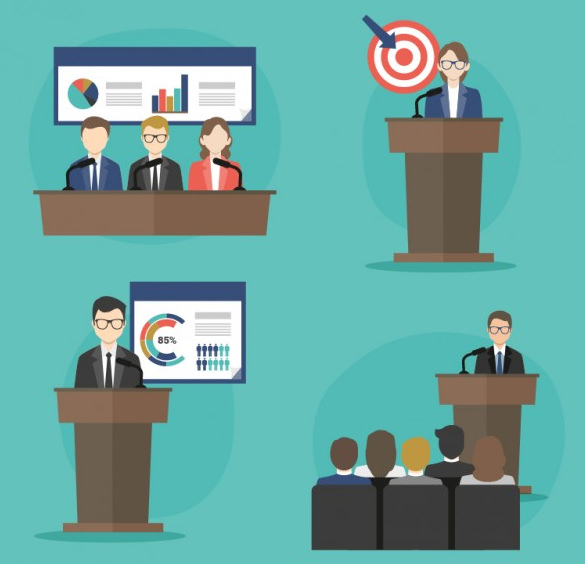 Who is it that you want to terrify? Well, this question forms the bread and butter for your thinking as well as use of elements. If the teenager is the viewer of your master-piece, terrifying means gothic way of creating horror. It is all about real flesh and blood.

> Know What Causes Terror In The Mind Of Your Audience 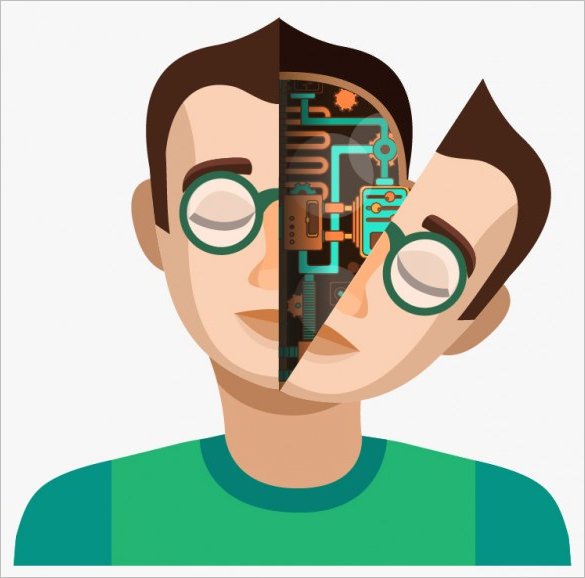 Kids and teens have different perception powers. While kids are more capable of looking beyond what is being offered with the help of sheer imagination, the teens need real action happening on the stage. Thus, contextual frames are meant for kids while real characters having creepy appearance entice teens.

> Keep In Mind The Way Audience Connects To The Images 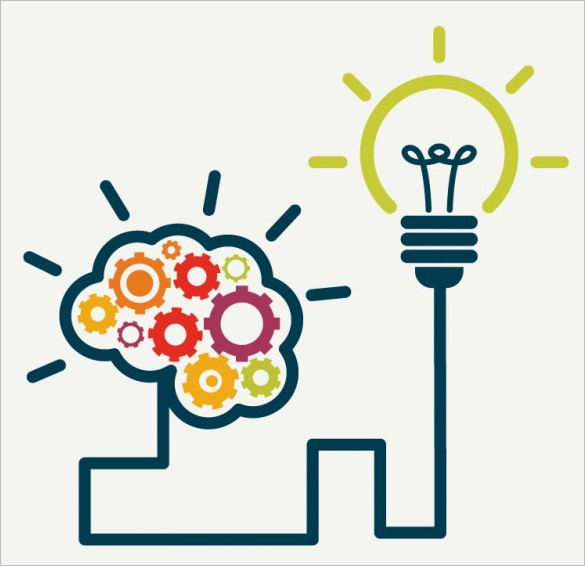 There is something biological about making images about in mind about every word said. If you have mastered that art of deciphering image out of words, you have done the job of terrifying successfully. Long tailed, fan-shaped ears and leather skin with drooping tongue has to have a definite form which explains the image with required conviction.

A slimy being emerging from the soup or gummy liquid or a beautiful girl converting into a vampire all of a sudden are some of the disturbing elements which are capable of shocking the audience. Make them expect the unexpected and bring their scariest fears to reality from within the commonly used elements.

> Pay Attention To The Real Outcome

Simply saying the word ‘horror’ in a horrifying manner is not about terrifying anybody. The impact has to last. It has to become a pointer when an audience enters an unknown region. Suffering is the most relatable outcome of any terrifying incident. So, make this formidable feeling your way of bringing outcome to the fore.

> Define The Degree Of Conviction

While creating a terrifying art, make-believe factor is very important. The character as well as situations should be coming from day-to-day life processes making the viewer believe that these characters and events can also occur in real life – an idea which mostly forms the base for the behavioral pattern followed by any person.

> Know The Art Of Contorting

‘Pirates of Caribbean’ gives fair idea about contorting by displaying contortion in the form of beard hair replacing worms and small snakes. Replacement of normal body parts with something very unusual and creepy is an age-old phenomenon of creating contortion.

Head of a human-being replaced by skull or limbs made to induce jitters in a spectator with the help of creepy elements speak a lot about how you can create horror by distortion and deviation from the normal.

> Use Of Decay To Explain Creepiness

Any object or human decays. This phenomenon to explain unfortunate creates a kind of urgency for togetherness and for believing in the present. Future of this sort is really creepy. An abandoned, shattered house or completely burnt and wrinkled skin or a dead lake, are some of the examples which use destruction as weapon of horror.

How trees hover and create creepy shade or how a villain acquires a certain stance when he is about to display an act of evil are some of the interesting ideas which can freak out the audience. Terrifying is all about anticipating something very obnoxious to occur. So, explore a lot and make sketches to create the correct aura.

When ‘Evil Dead’ is uttered anywhere, a particular theme starts flowing panoramically in front of our eyes. Similarly, vampires, creepy forest and dinosaurs and other never known animals and their weird make-ups add up to offer a particular style of horror. Preparing the audience to expect and then introduce a surprise element suddenly can leave it aghast and your job is done.

> Reading And Exploring Has Not Short-Cuts

Ideas cannot keep on coming from within. Reading the novels, books, news-pieces and even journals can expose your brain to lots of horrifying ideas. Use facts and your ability to fictionalize them to terrify the audience effectively.

So, this is how your desire to create an unforgettably terrifying copy can be fulfilled. Use all the aspects of human psychology and technology and mix them intelligently to produce what you want your audience to experience.