The distinct qualities of Best Android App Designs are quite elusive to perfect but not an impossible task. Some of the alluring qualities are vivid attention to details, clear and fast transitions, beautiful layout, meaningful typography and superb navigation which are a user’s delight. Premium android app designs captivate and are able to engage the user’s attention. The beauty about some of the best app designs is that they are very specific to the app and showcase the app features beautifully for the users leaving no room for ambiguity. With endless colors and varied fonts, they are able to use graphics and images which reflect the apps’ strengths and utility. The top UI elements of the app design are integrated well both aesthetically and functionally. Some of the very remarkable ones can be availed for free online but if you are looking for exclusive ones with advanced features, they may be payable. So, if it is a clock app, prepare to be flabbergasted with its playful transitions of screen or if it is a recipe app, then every image in the app is treated with such attention, that users will be enamored with the look of the designs of the app.

With vivid attention to minute details, clear and fast transitions, beautiful and responsive layout, Tech4fit App Design is one of the best options to create awesome interface design for any android app.

Aided with great typography, smart colour shades, hybrid app ui, LinkedIn Android App Design is a trusted template when you need to design for android apps and make it interactive.

With the popularity of Android based smartphones, the Facebook – App Ui Design is a premium option to create social media apps with minimal time and smart layout designed for best design android apps.

For developing flurry of modernized apps, the One App – UI Design & Concept can be used for any Android app development. It has ui design template, android app ui psd, interactive layout and attractive fonts. 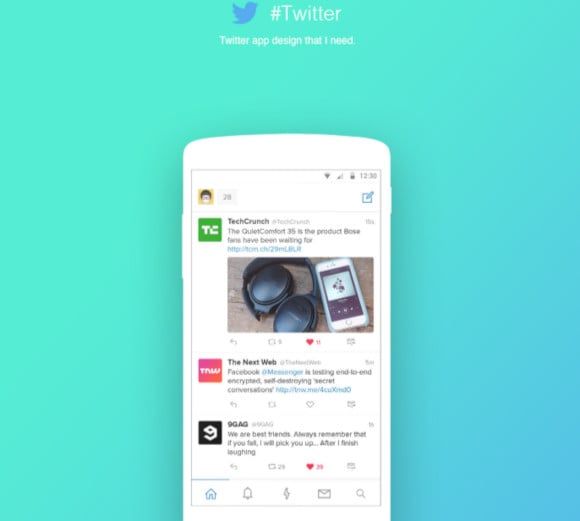 Lightweight yet surprisingly powerful, the Twitter App Design Concept is one of the finest options for social media pp development and it has ui design for android with professional fonts, interactive layout etc.

If you ever wanted to know how to stream audio in an Android application, Radio Player Android Mobile App Design template is best as it offers focused streaming audio from online radio stations.

With UI elements, including call screens, inbox, settings, Instagram App UI Design template can be used for making best design android apps which saves a lot of time and reduced effort to a great extent.

With clean and modern interactive interface, the Nokia I&M App UI Design can create designs which will work on older versions of Android as it has android ui design tool along with mobile app design template.

Run App UI Design saves the designers with its prebuilt functionality and adhering to Android Design Guidelines for easy approval of the apps after designing. Use of hybrid app ui makes it look attractive. 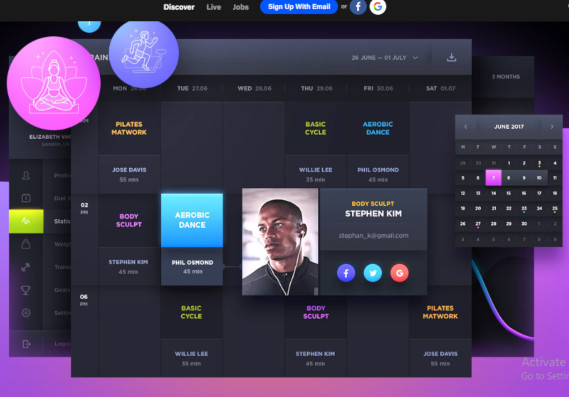 Freemake Audio Converter UI Concept is worth checking out which has features packed with Android application as well as a backend for managing the radio stations users can listen to.

With Behance New App Concept, adding, updating, and viewing products is easy and straightforward. It has been used for best design android apps and has ui design for android, android layout design, and awesome interface design. 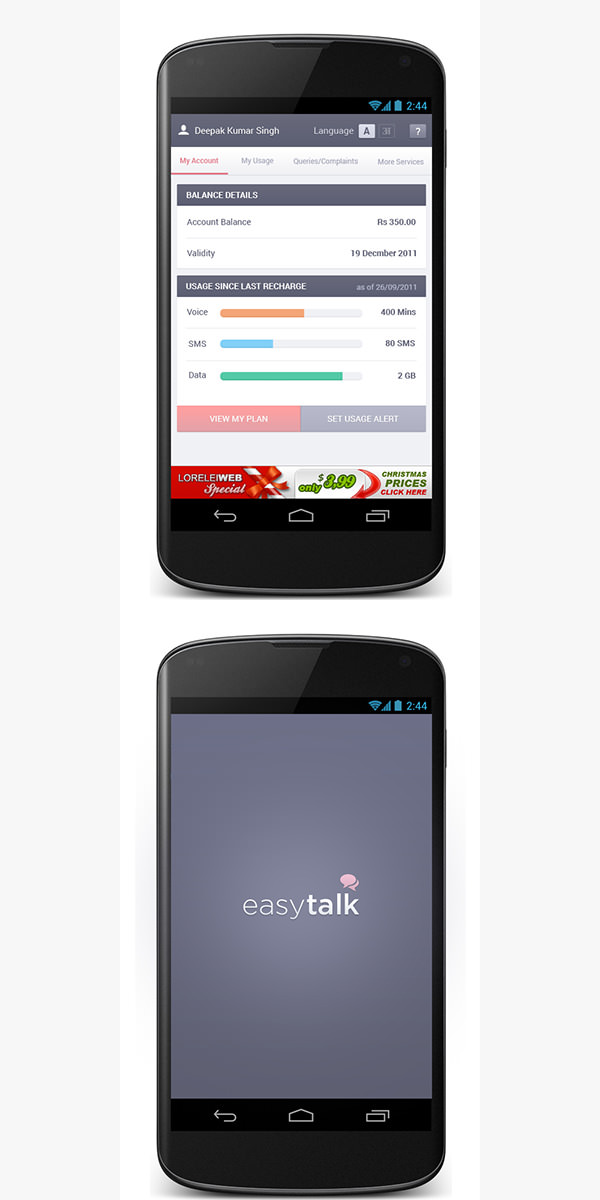