A media release, press release, or press statement is a written or recorded form of communication sent to editors and journalist of newspapers, magazines, radio stations, online media, television stations, and television networks. Its main purpose is to spread the news about your business gain publicity in the media.

To write an informative as well as enticing media release, it must be written in a specific format and must contain interesting information that will make it newsworthy and attracts any journalists’ attention. 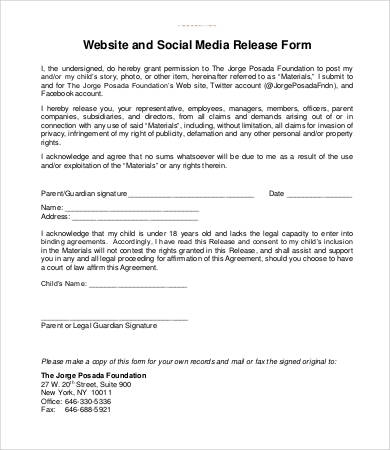 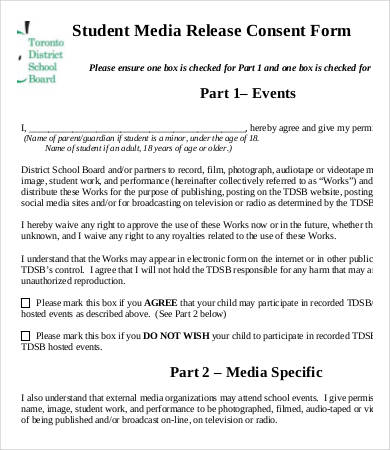 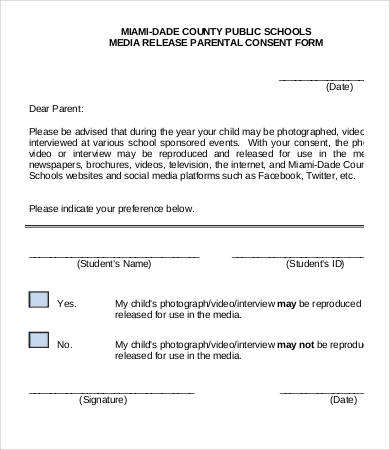 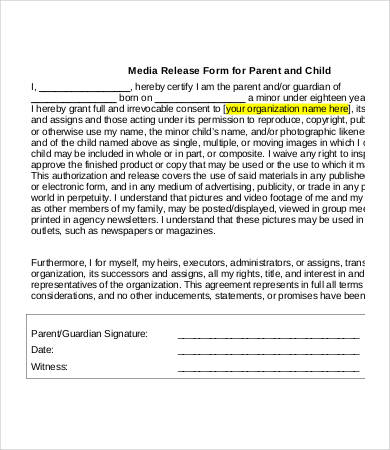 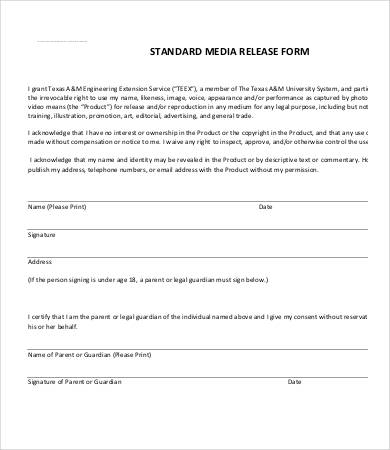 Why Use a Media Release 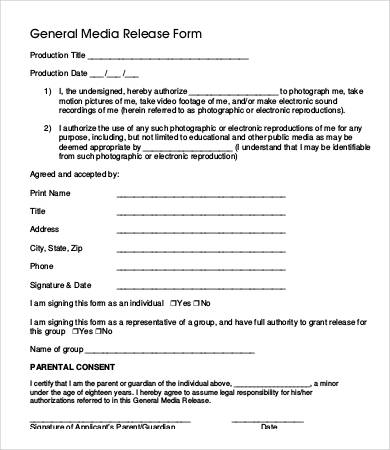 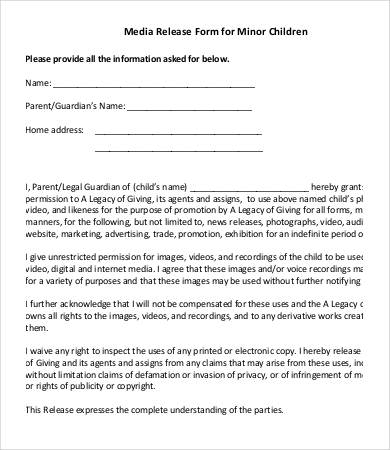 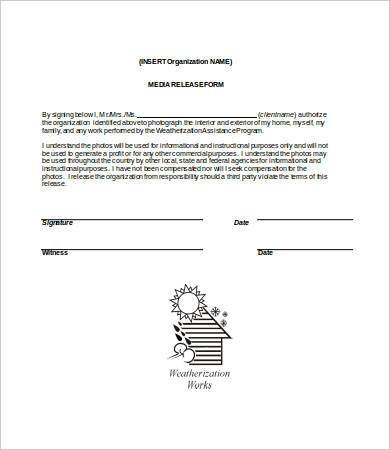 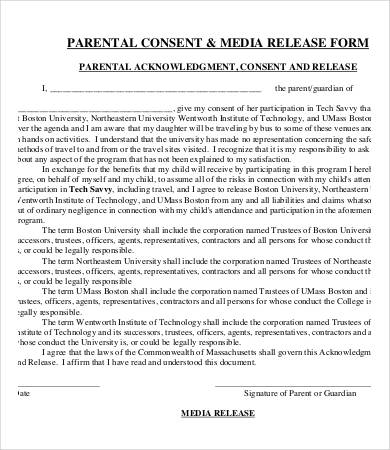 Structural Elements of a Media Release