Graffiti can now be seen in all parts of the world. Some of them have even become national treasures as they are used as landmarks and begin attracting tourist for photo opportunities. These once-illegal “eyesores” have also gained recognition from the art world as a legitimate form of art. They can be in a variety of form such as paintings, stencils, and wall stickers.

Graffiti, indeed, has become one of the popular trends in designs as this kind of street art has found its way into the mainstream and has become a medium to express ideas and underlying social and political messages. So we have collected some amazing graffiti stickers to help aspiring muralists, designers, and artists as well find inspiration and create stunning artworks using these stickers with the graffiti design aesthetics. 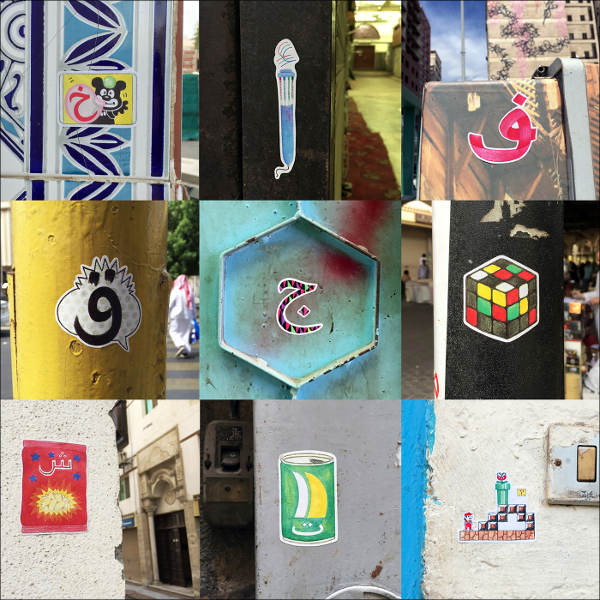 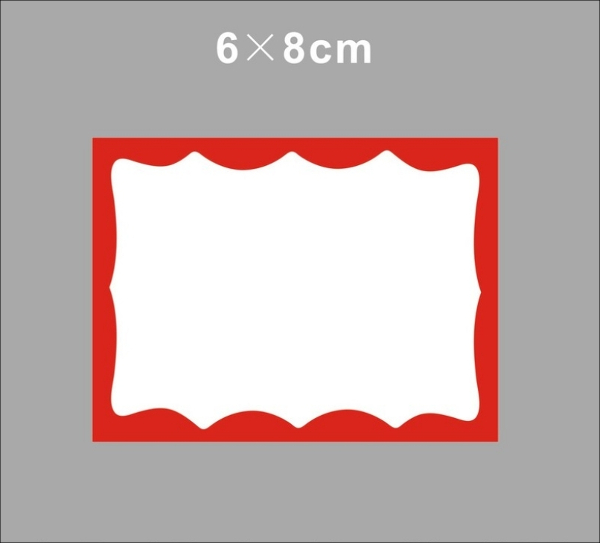 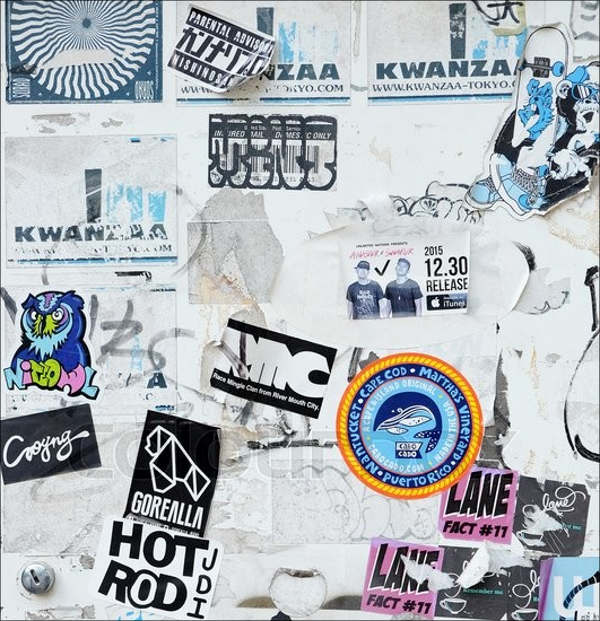 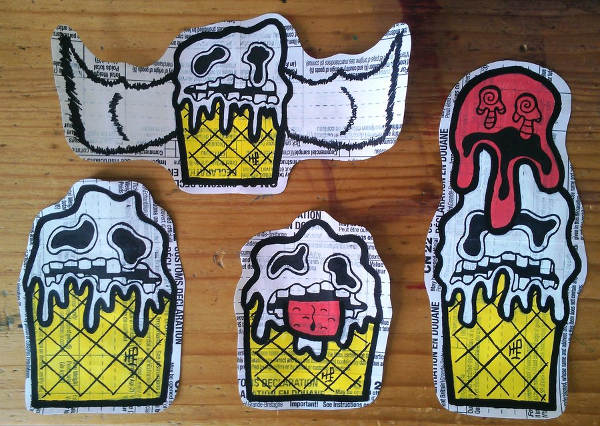 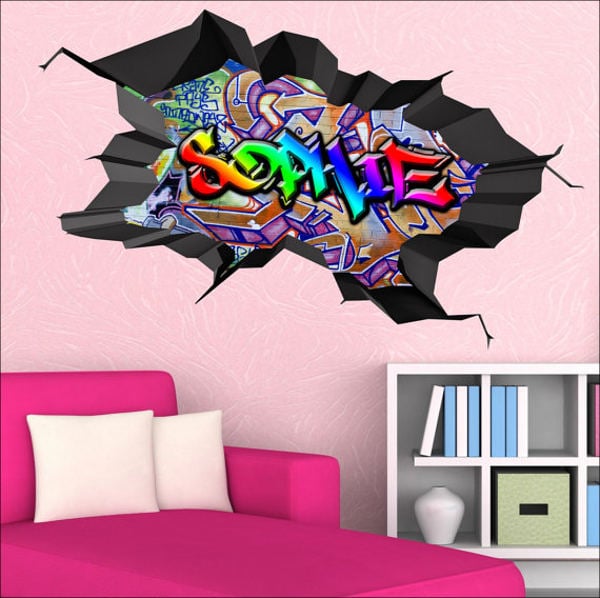 Why Graffiti Is Important

With a long and proud history, the subculture associated with graffiti has existed for decades and still going strong. Seen as common criminals and vandals before, graffiti artists have become passionate, skilled, community-oriented, and socially conscious members of society. Most early graffiti artists come from the low-income neighborhoods who created something beautiful and has succeeded in expressing their identity in a society that tried to keep them anonymous.

Why Use Graffiti Stickers

There is no point in arguing that these artistic interpretations are hard to miss, and we all know that anything that draws attention and triggers emotion is worth the attention. Designers and artists alike love using graffiti because

Don’t forget to discover other designs for stickers on our website such as our alphabet stickers! 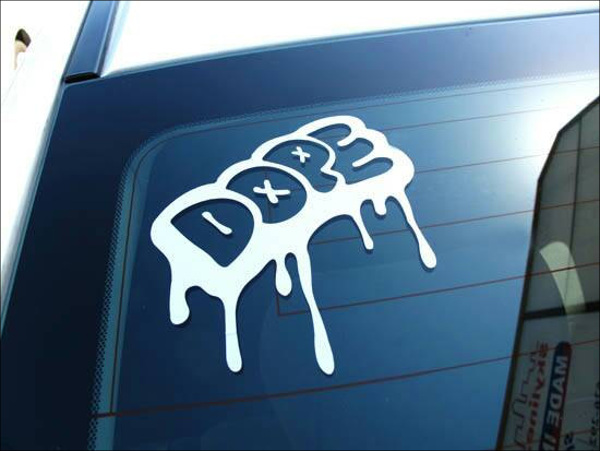 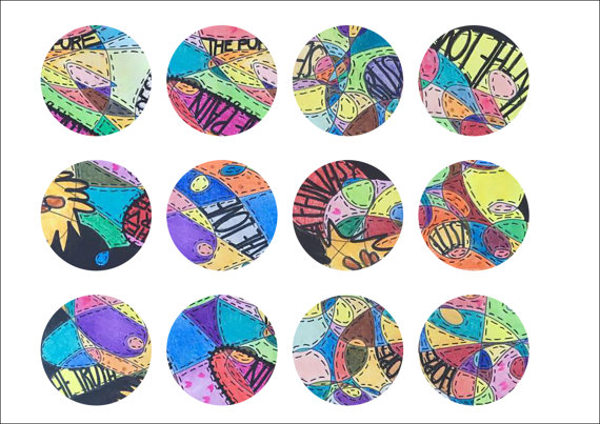 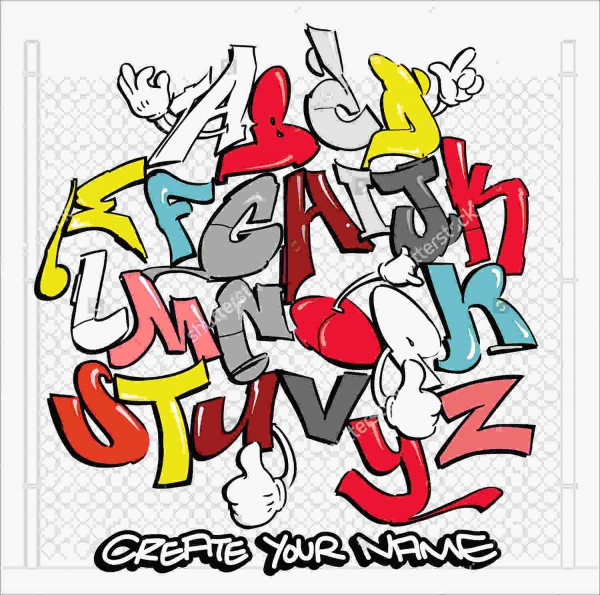 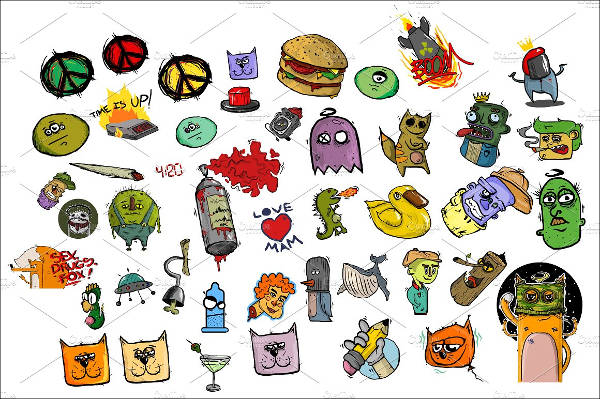 Popular Graffiti Artists around the World

Whether you are an aspiring mural artist who wants to follow the footsteps of these famous muralist and graffiti artists or a creative director looking for inspiration from this contemporary form of art, the stickers available on this page will help you jump-start the art project you’ve been putting off. Also, try our vinyl stickers for more design ideas!