Laptops back then did not have the capability to carry out tasks that desktops do. They had certain limitations in terms off features, storage, performance, and many more. But today, laptops have competed with desktop computers by being able to do more advanced and heavy-duty tasks that only desktops were able to do in the past. Computer are constantly upgrading in terms of performance, but in size, it has been made more and more portable over the years, especially the internals.

The laptop computer, or simply called the laptop, is a small portable computer having its main components built into a single unit, which is capable of running on batteries. Other names for the laptop includes notebook computer or notebook and netbook computer or netbook. Feel free to look around our website to don’t forget to drop by our collection of wall stickers. 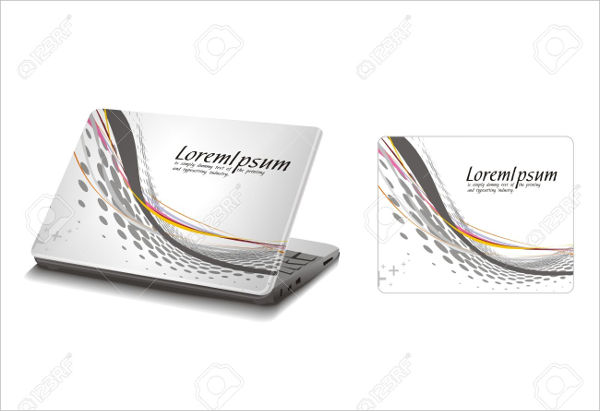 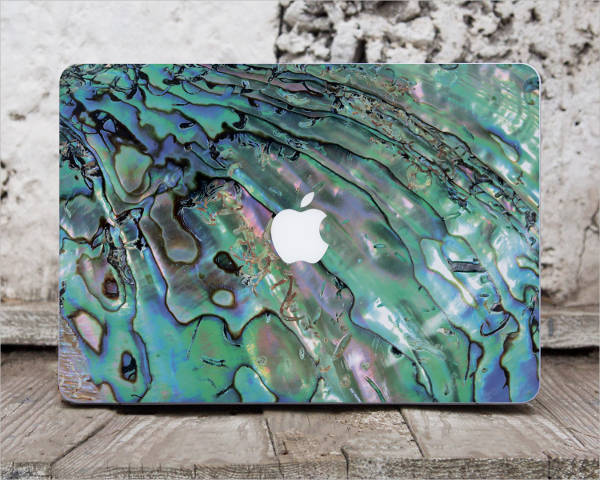 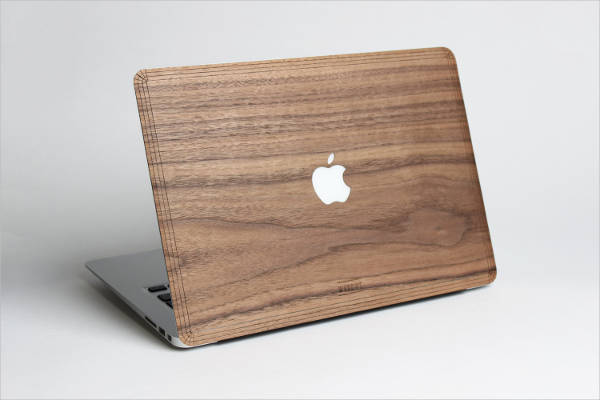 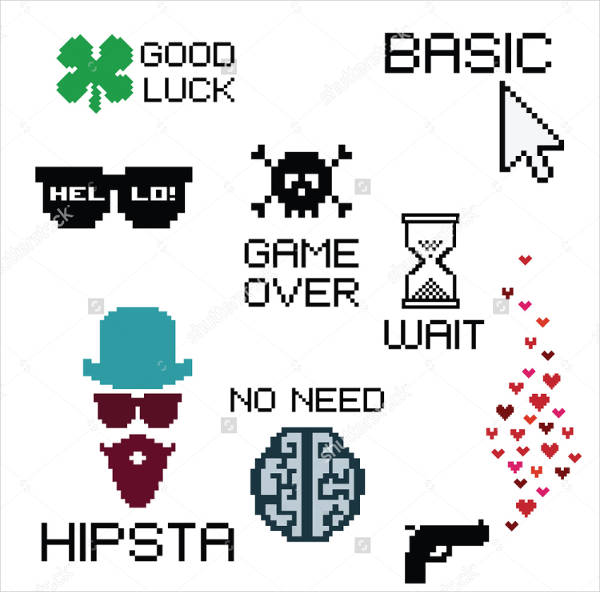 For Apple MacBook users, you may want to check out our collection of MacBook stickers. 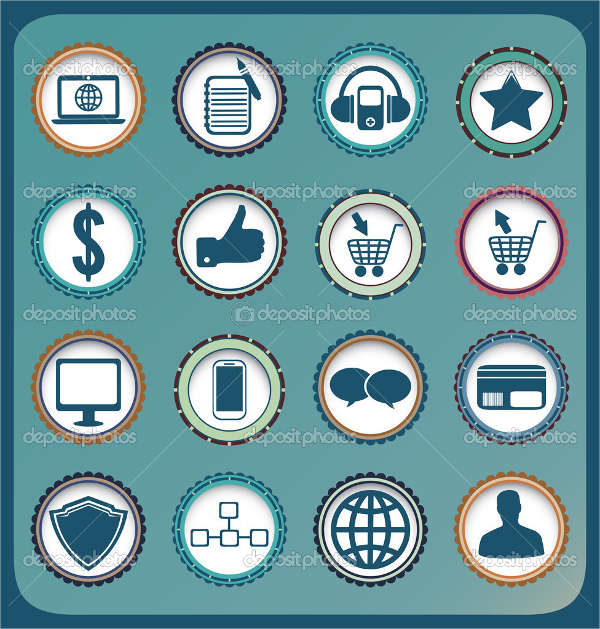 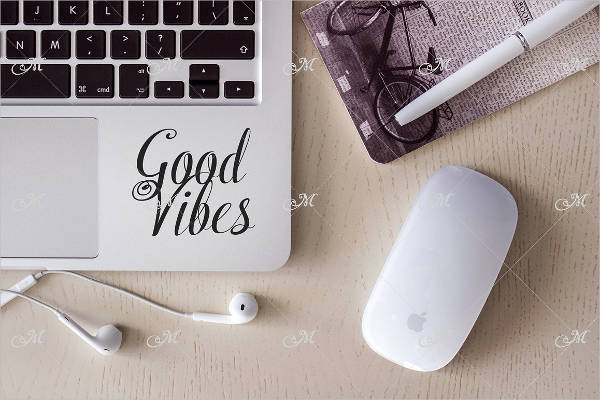 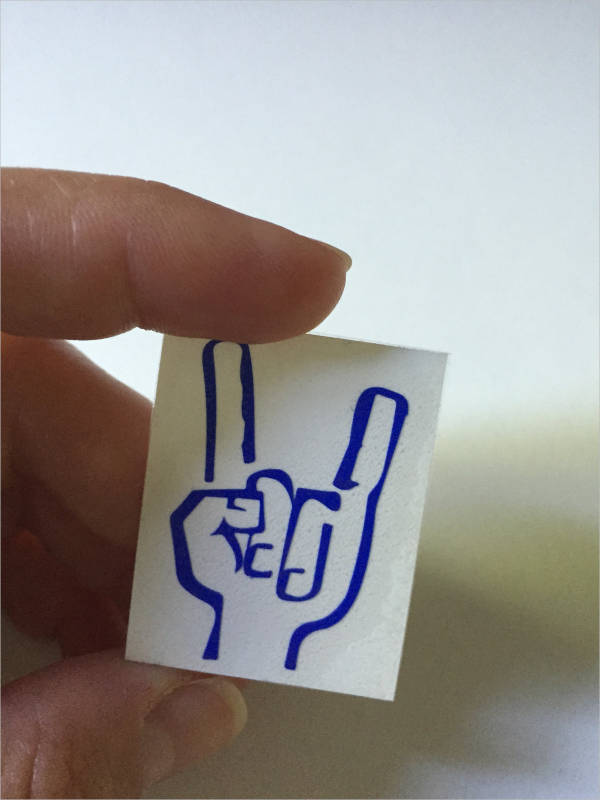 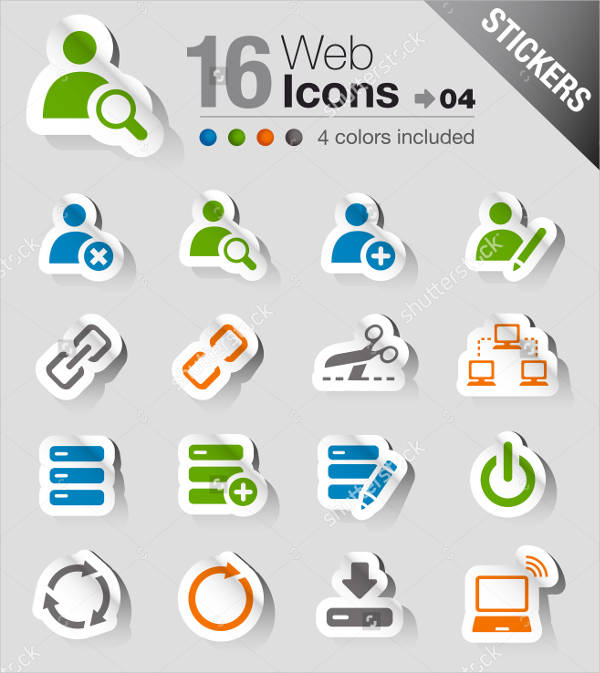 These templates were carefully selected from among thousands of the best ones all over the Internet and were designed by creative and skillful graphic artists worldwide. These templates can be accessed and downloaded easily and for free, and you can choose to save it in either PSD, AI, or Vector EPS format depending on which one suits you best.

These templates are fully and easily editable, but in order to do that, you may need to have the necessary software for it—Adobe Photoshop, Corel Draw, or GIMP for PSD; Adobe Illustrator for AI and EPS.

How to Use Our Samples

Search for the sticker samples that you wish to use (for easier navigation, click on the magnifying glass icon found on the upper right-hand corner of the page and type the title or part of the title). Once you have found the samples that work for you, download them by clicking on the green Download button below the sample you want and save it somewhere on your computer’s directory.

Open the file on a photo editor and customize the samples as much as you want. Once you’re done editing it, save the edited file back to your computer and print it on a blank sticker paper. Cut out the image and you’re sticker is now finished.

For music enthusiasts, you may also check out our collection of music stickers.