A development agreement samples covers a variety of agreements among developers, landowners, purchasers, tenants, and investors. Each agreement are tailored to the circumstances and the parties involved in a particular development. Take a look at the development agreement template on this page and choose which one caters to all your needs, whether you are the property owner or the government entity. 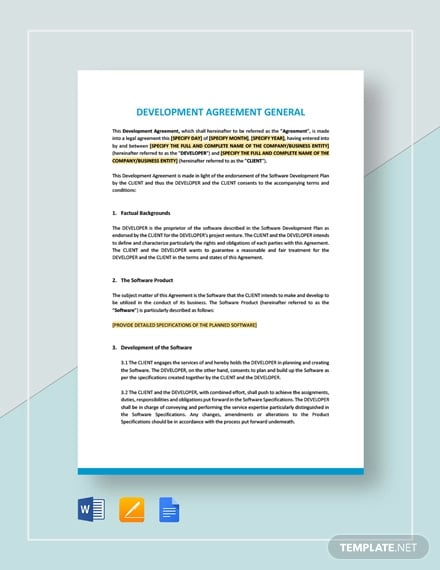 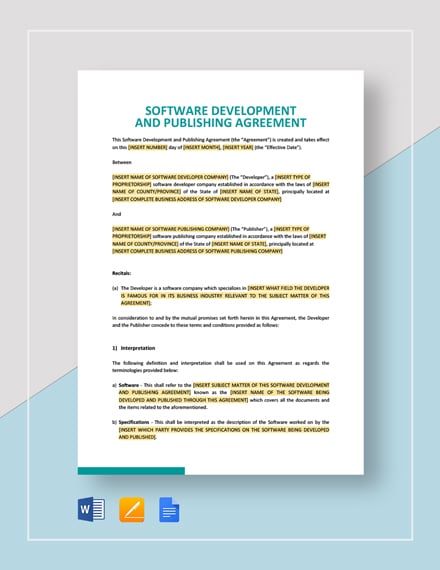 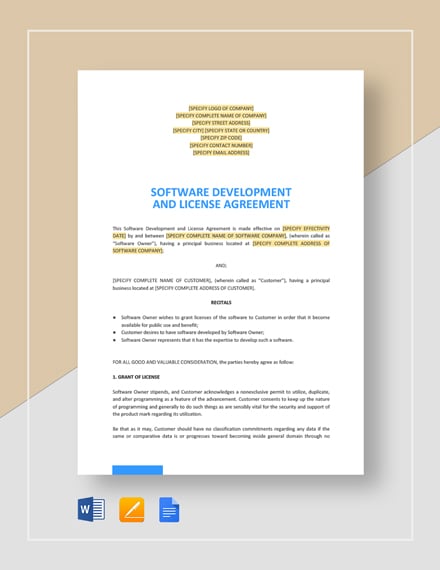 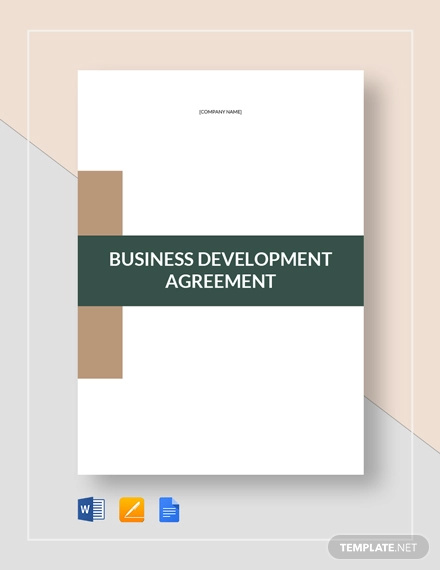 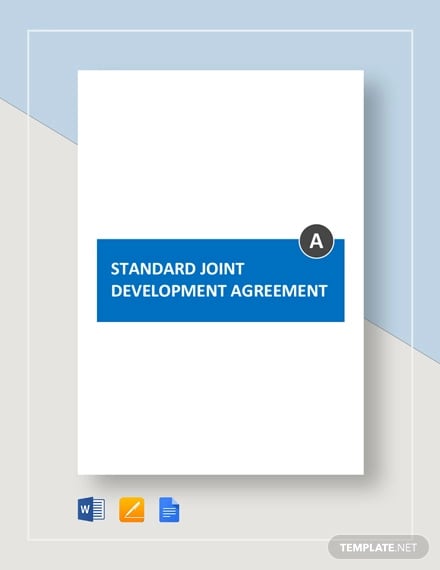 Just like any agreement, a development agreement is a legal written document or contract signed by a local government and an individual or organization who owns or controls a property within the jurisdiction of the governing entity. It details the obligations and duties of the parties involved stating the standards and conditions that will preside over the development of such property. 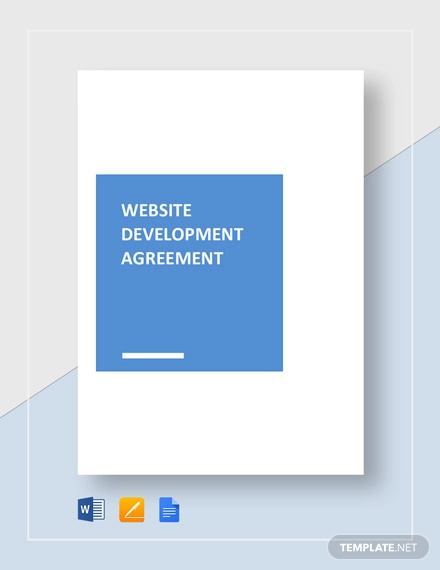 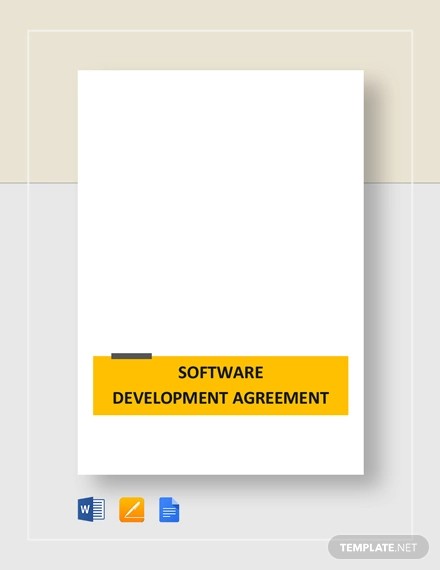 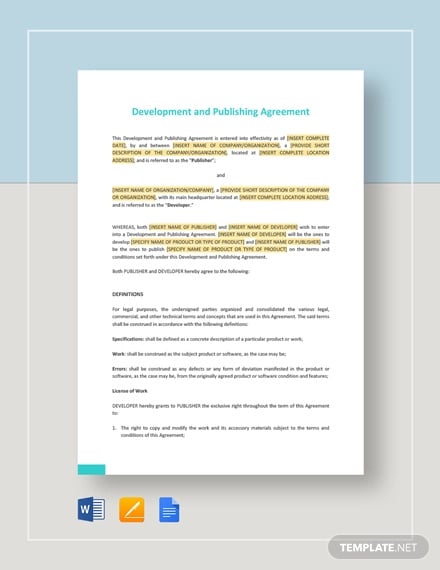 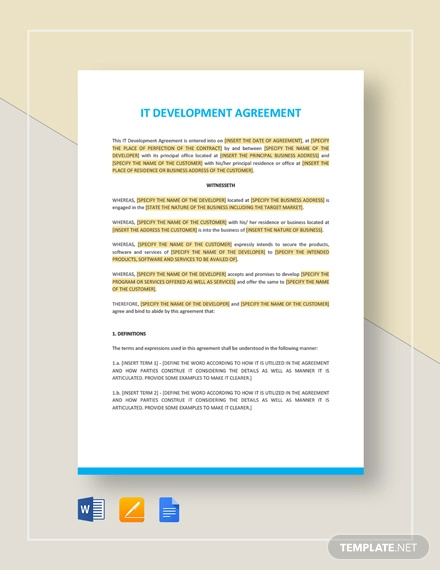 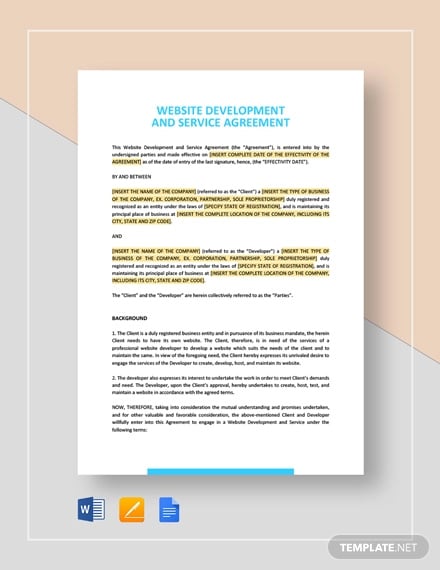 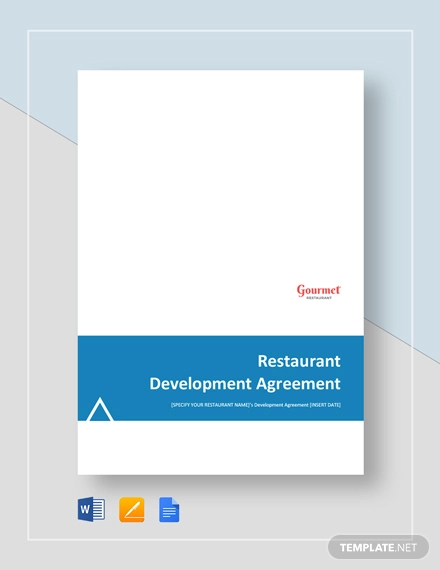 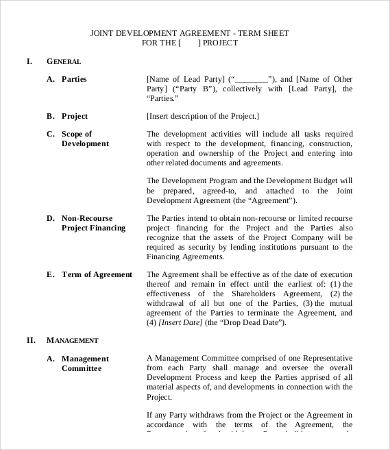 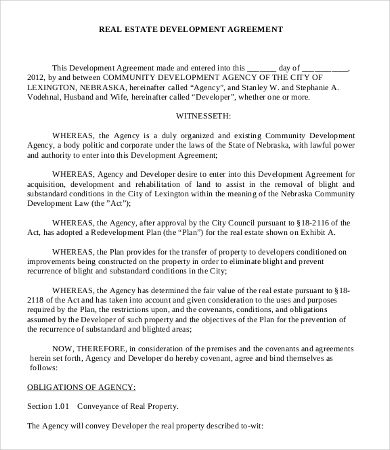 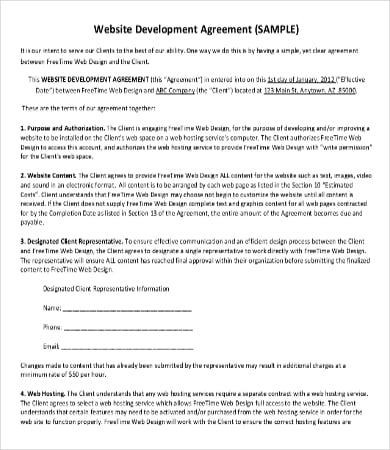 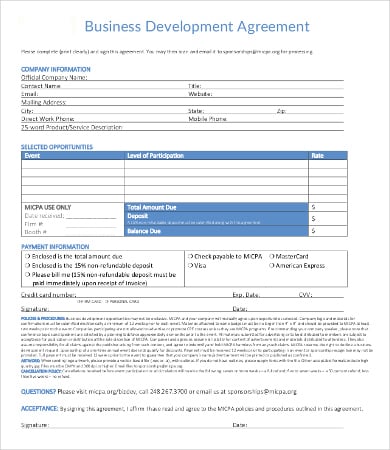 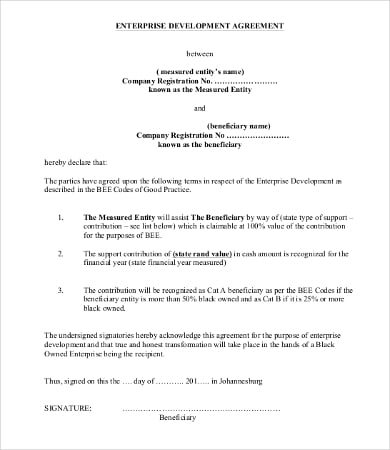 What Does a Development Agreement Do

For other businesses, other agreements also need to be drafted according to its specific purposes, such as the Marketing Agreement and Vendor Agreement which can also be found on this site. Check them out if they are what you need! 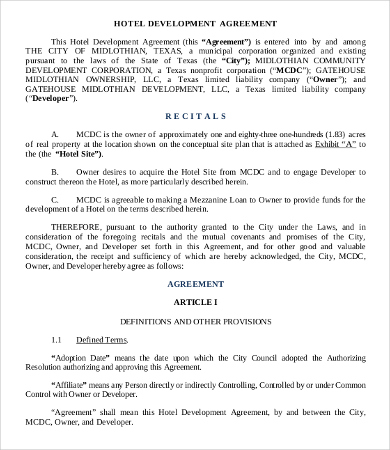 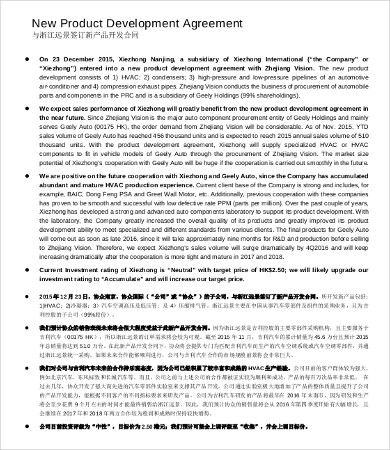 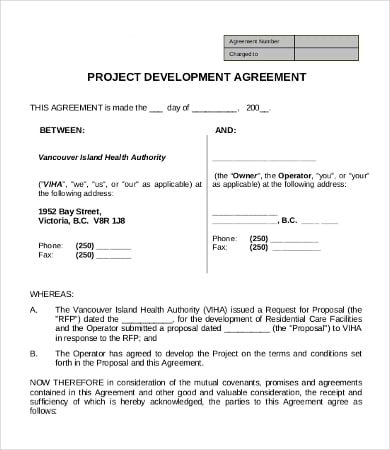 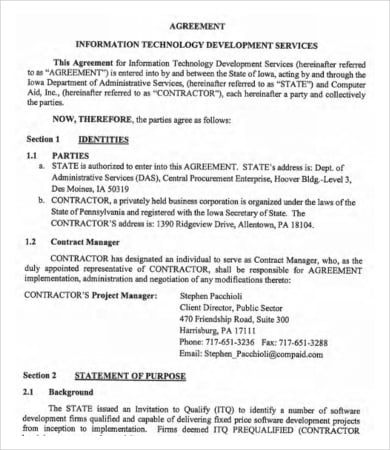 Why are Agreements Important