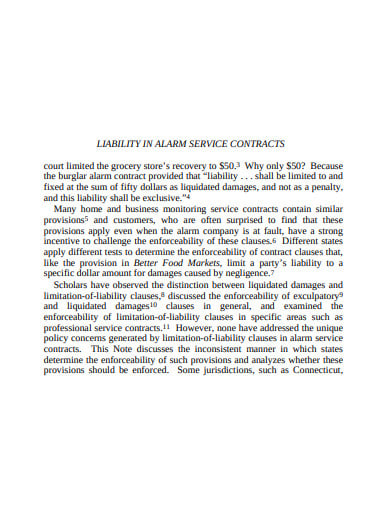 2. Liability for Concurrent Breach of Contract 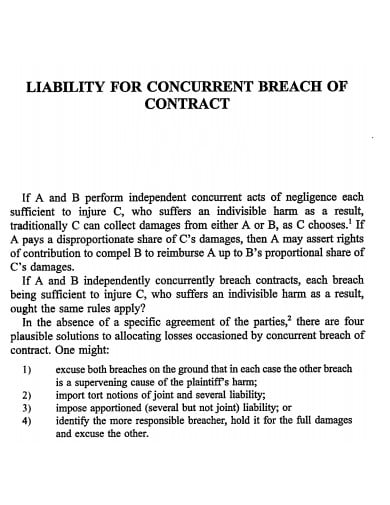 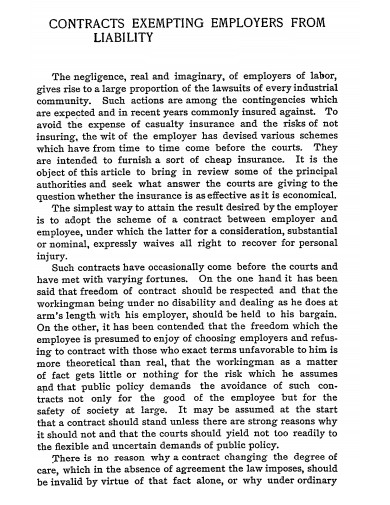 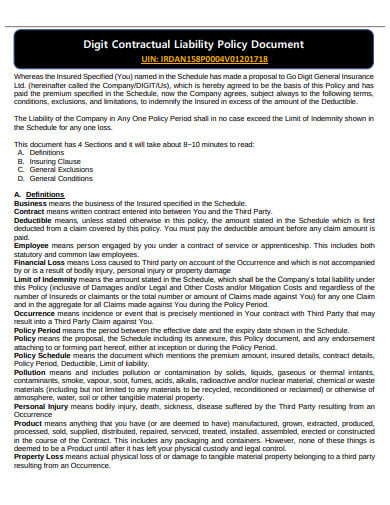 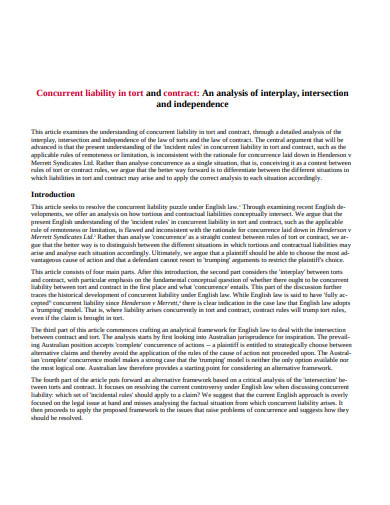 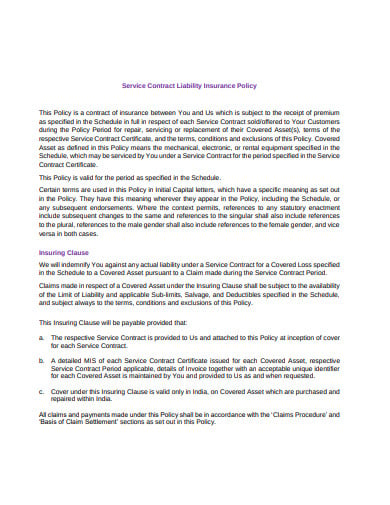 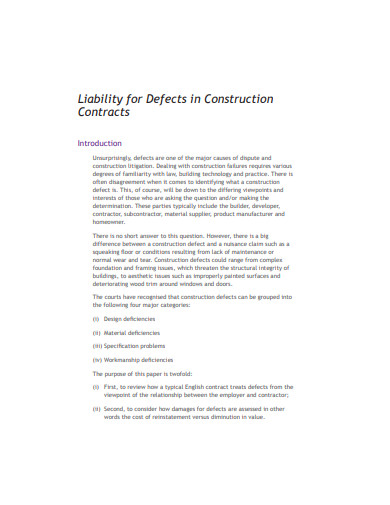 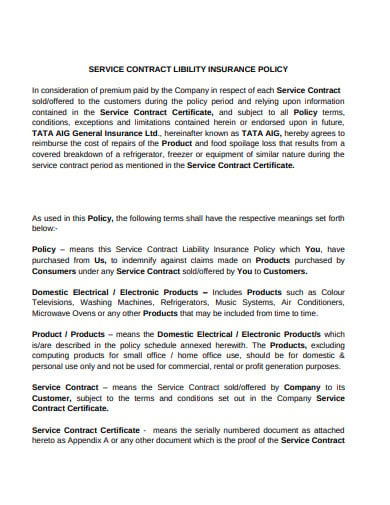 Several companies participate in contracts such as construction leases, equipment leases, maintenance agreements, and construction contracts. The indemnity arrangement is a one-party commitment to assume responsibility for third-party claims made against someone else. In a standard settlement arrangement, Party X provides that if Party Y is prosecuted by Party Z due to negligence on the part of Party X, Party X must indemnify or reimburse Party Y for expenses arising from the litigation by Party Z. The party receiving compensation is called the Indemnitor while the paid party is the indemnitee. In a lease of buildings or facilities, the owner of the property is typically the Indemnitor while the indemnitee is the lessee. In a contract for building or operation, the person who does the work or offers the service is the Indemnitor while the owner of the property or general contractor is the indemnitee. An indemnification agreement is also known as a harmless hold agreement.

A liability policy can also be applied to cases of risk transfer. Risk transfer is a technique for risk management and control involving the contractual change from one party to another of a mere risk. Contractual risk transfer happens when the wording in a non-insurance policy excludes one party from legal or financial responsibility due to the acts, inactions, accidents or damages. In a contractual transfer of risk, one party agrees in a contract to indemnify and hold the other party harmless. Backed by their insurance policy, the Indemnitor accepts the liability in the place of the indemnitee.

The liability waiver or release is the opposite of contractual liability. It is a legally binding contract between two parties — the Releasor or the individual who agrees not to sue — and the potentially liable Releasee or person or corporation. The Releasor confirms by signing this document that he or she knows the consequences and lawsuits involved, and promises not to sue the Releasee for short or long term injuries or damages.

A General Release is frequently used when an individual generally abandons all known and unknown allegations against the other party. This document can cover broad claims which are brought in the most common cases of dispute. Although this release agreement is the most basic version, it is versatile and detailed enough to manage most circumstances.

A Mutual Release is used when both parties give up all past and future claims against each other, in contrast to the general form above. The conflict is, in most situations, over a broken agreement wherein the two parties assume that the other is at fault. Instead of engaging in a lengthy and expensive legal process, both parties may use this agreement to agree to back away from the agreement according to their concepts.

An accident release agreement generally includes car accidents. The parties involved in a traffic collision or a car accident may decide to use this agreement to consent to not sue each other. In return for an agreed payment from the party that caused the accident, the party that was injured or received damage to their vehicle can decide to waive the liability from future compensation for the accident. Both parties can once again avoid the hassle of going to court.

A waiver for the damage of property is used when there is damage to real property (i.e. land or building) or personal property (i.e. jewelry or movable possession) and the parties settle the dispute out of court. Before compensating someone for property damage you caused, make sure you use this agreement so that the property owner can’t ask you for more money down the road.

A waiver of liability can also be used in personal injury cases where a person is hurt or damaged and decides not to sue the other party for a certain amount of money or interest. Personal injury can be both physical and/or psychological.

6: Participation in an Event or Activity Release

This last agreement is commonly used by event and entertainment organizations that require their clients to abandon all future claims for personal injuries that may occur against the organizer or owner. Such an agreement is used most frequently in activities such as any kind of sports league, extreme events such as paragliding. Although you need to keep in mind that a liability category does not normally cover incidents or injuries caused by negligence or failure to take reasonable care over a case.