As a photographer or producer, you wouldn’t want to remove your favorite shot from a film because an angry person does not want his face seen on a screen made for public view. And rightfully so, you yourself wouldn’t want footage of yourself floating around the Internet or whatever media it is without having the opportunity to oppose, whether violently or apprehensively.

Whichever end you are in this relationship, you can check out the release form templates on this page, and like the Excel Form Templates we offer on our website, you can download and use them to create your own release form. 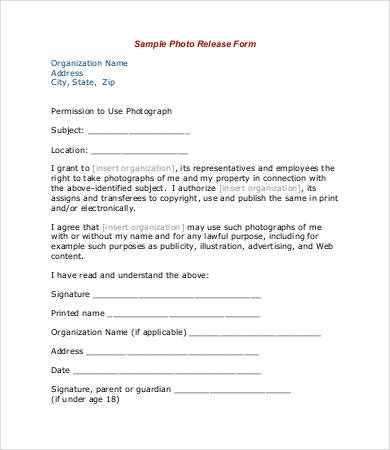 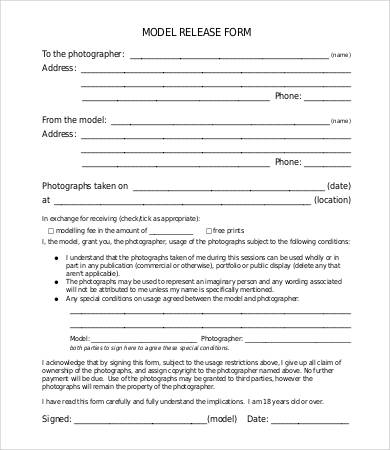 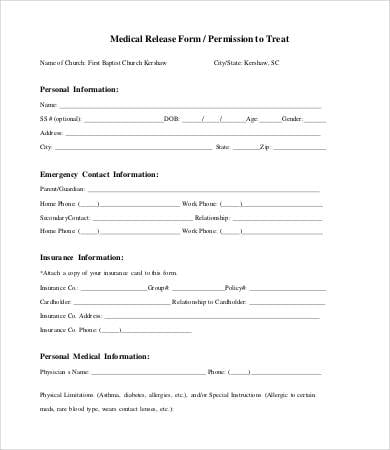 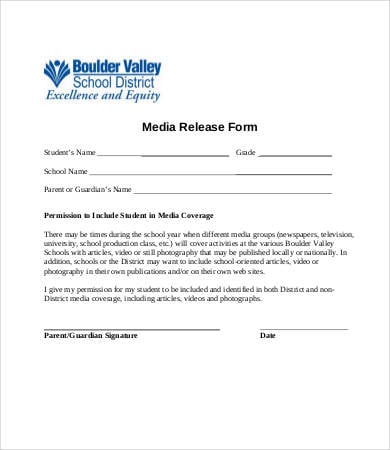 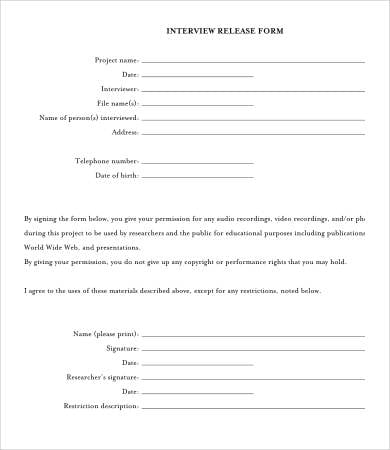 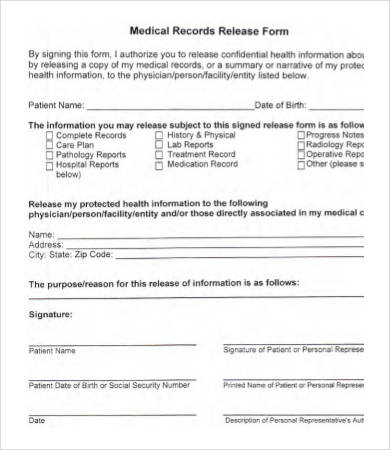 What Does a Release Form Do 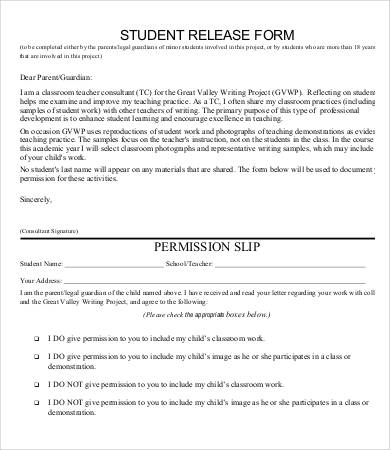 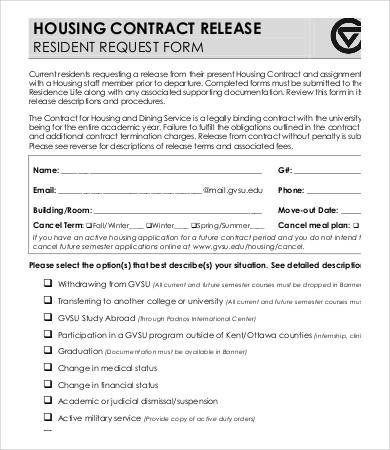 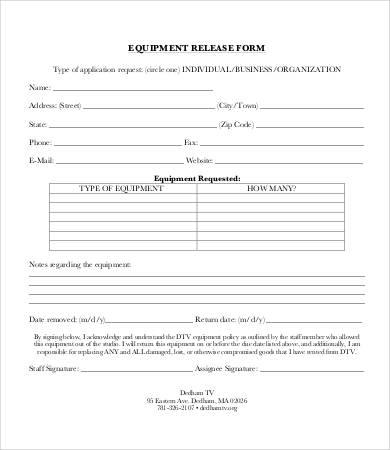 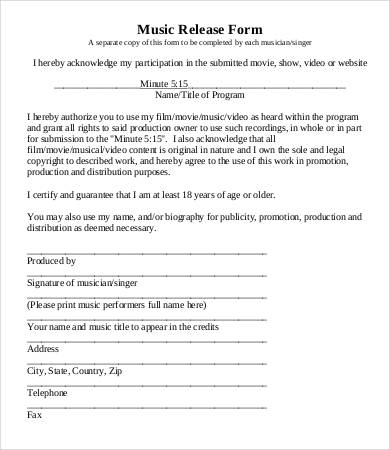 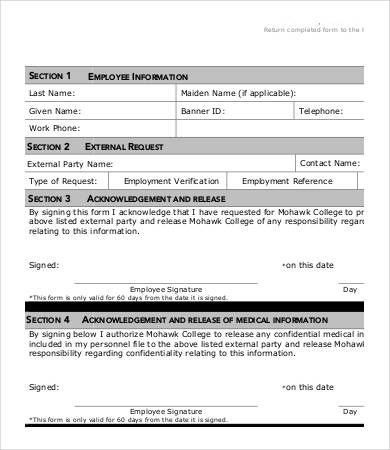 Who and When are Release Forms Needed

For more specific liability releases and limitations, also see the Liability Waiver Forms available on this website. Just like the release forms, it allows you to relinquish a number of responsibilities in any endeavor you wish to pursue, to avoid upsetting people with whom you would like to maintain a good relationship.