One might think that proposals only exist in the field of business. However, that’s not the case because there all sorts of proposal templates. We have a service proposal, business proposal, and school proposal. They may have different functions, they may differ in some aspects, but they serve a single purpose. 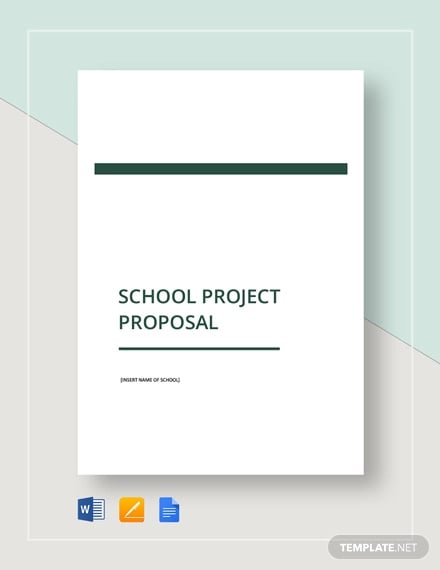 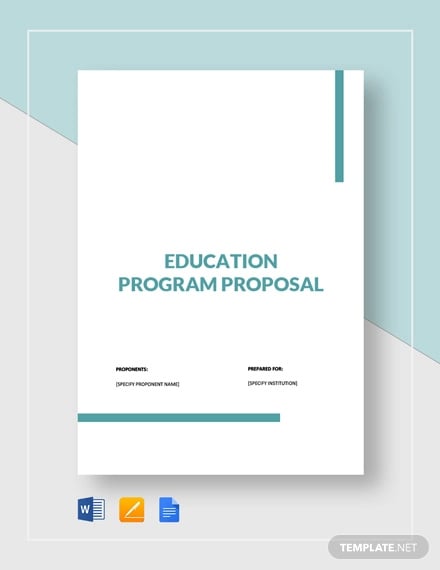 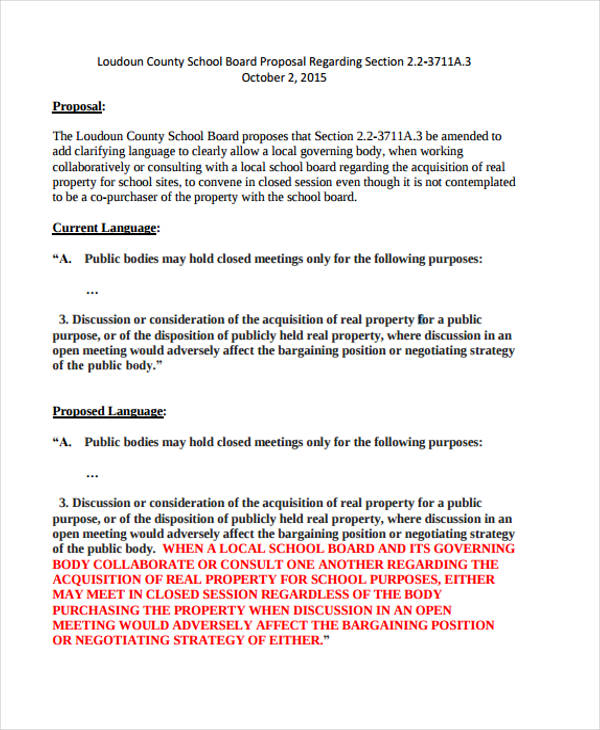 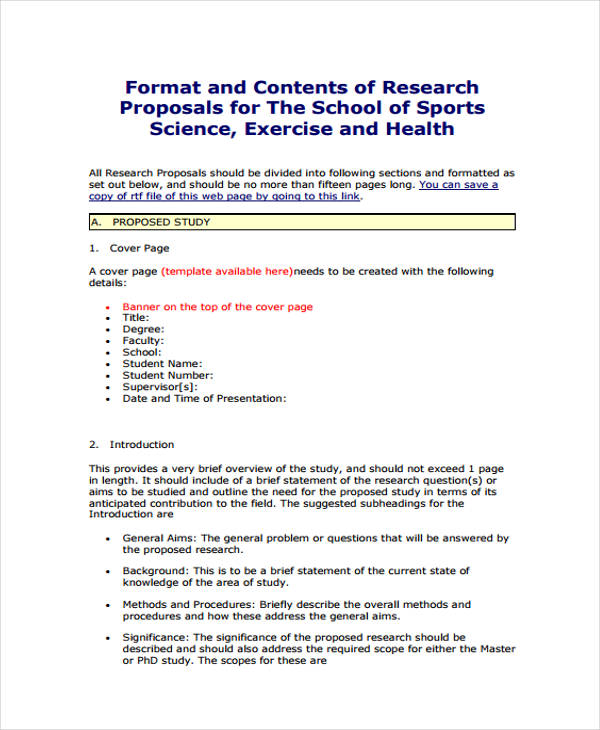 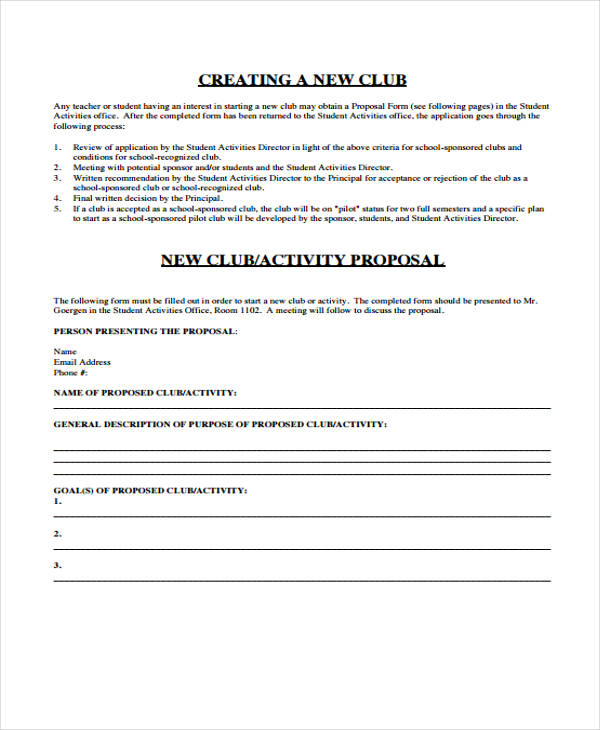 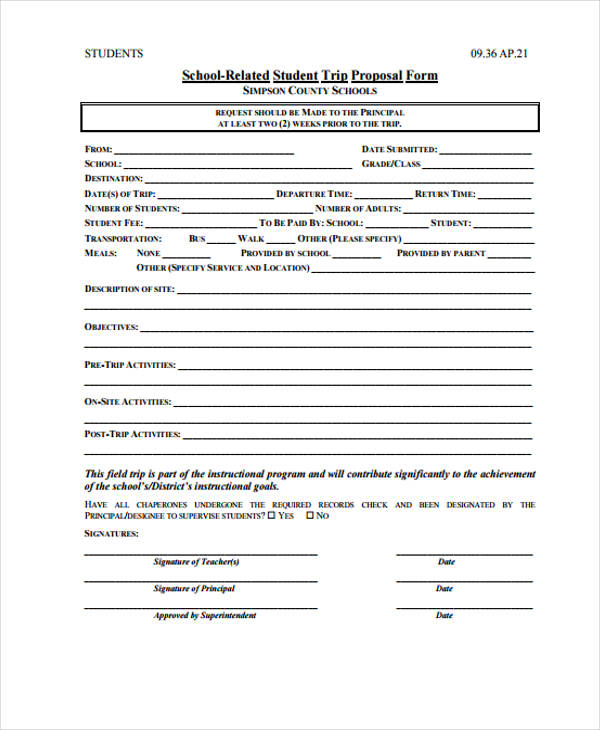 How to Format a Proposed School Plan

You may already have a school proposal template with you. However, these types of proposal would always differ from school to school. It’s quite possible that there’s a need for you to change its format. To do so, just follow these simple steps:

What Is a Proposal for a Project?

A project proposal is an informative depiction of numerous actions, directed to resolve a specific challenge or issue. The proposal must 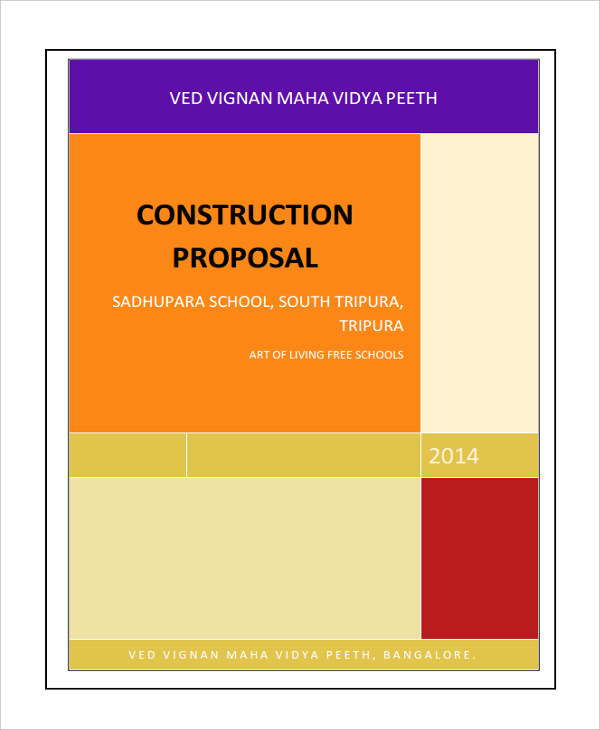 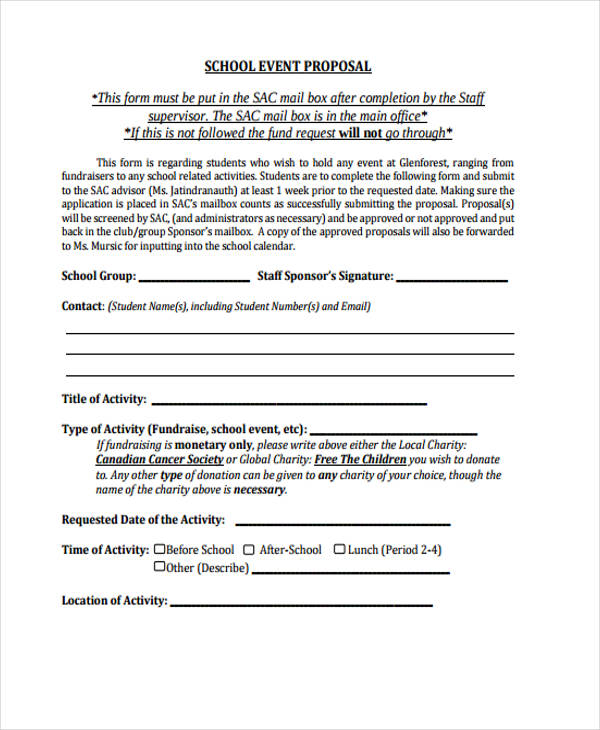 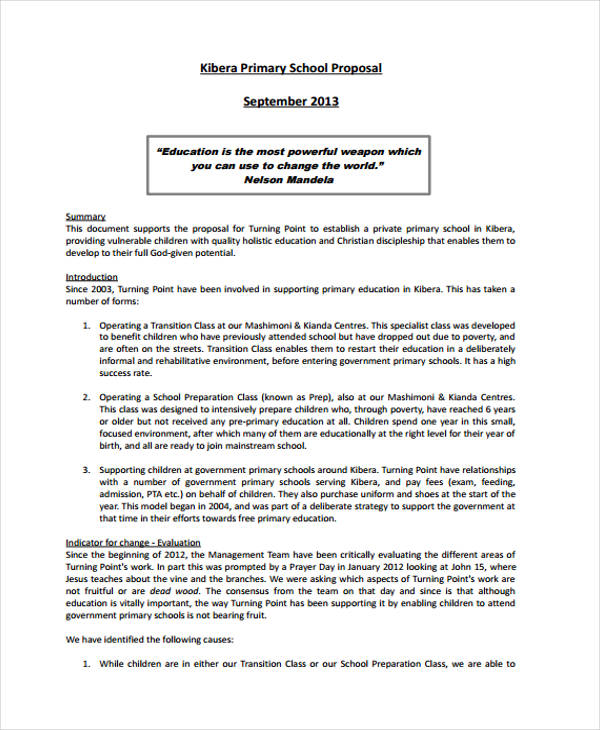 Example of Project Proposal for School 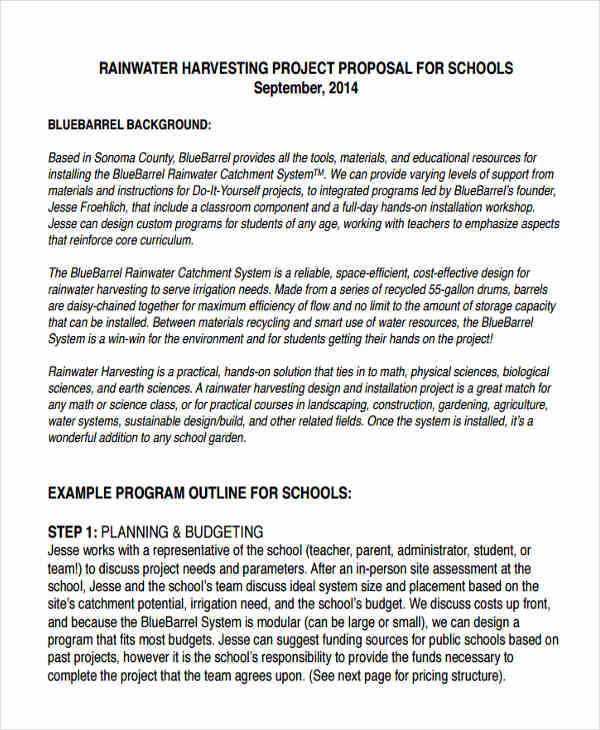 Tips for Writing a Successful Proposal in Education

If you look at the context of every proposal letter, you’ll notice that they’re very specific. You’ll notice a trend or a common theme that’s aimed at the person it’s addressed to; be it a boss, a supervisor, or in this, a principal.

There are times when a teacher would send out a proposal because they’ve noticed that something needs to be changed. Maybe new lessons should be added and old ones should be replaced. Whatever the reason may be, here are some tips that you can use to write a successful proposal in education: