Directors are needed for fields that range from film to the hospitality industry. A director agreement is the document that states the job functions that are expected to be received by a business from a director. More so, it also contains the benefits that a director can get in exchange of his/her professional services.

Agreement For Chairman Of Board Of Directors Template 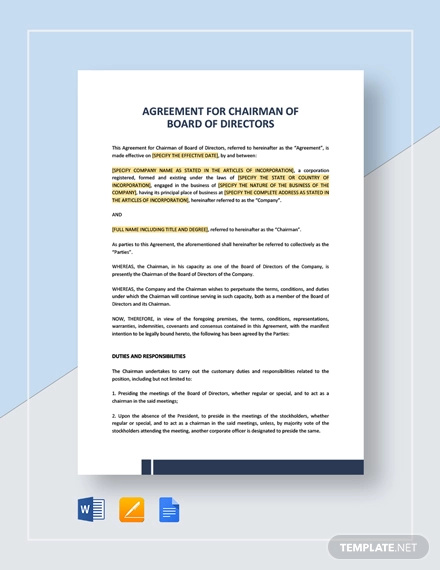 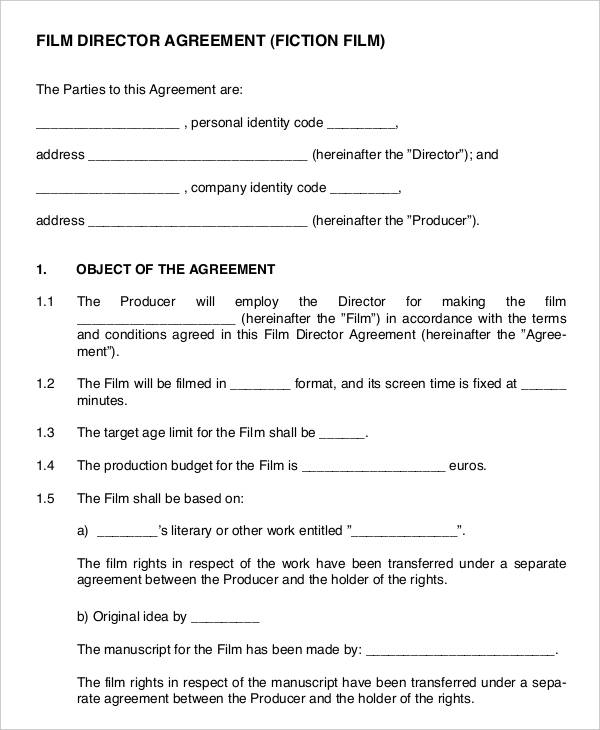 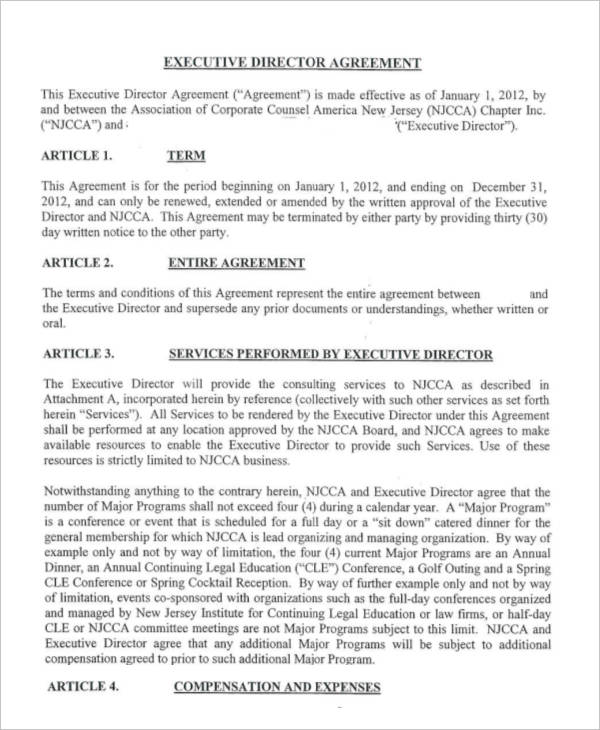 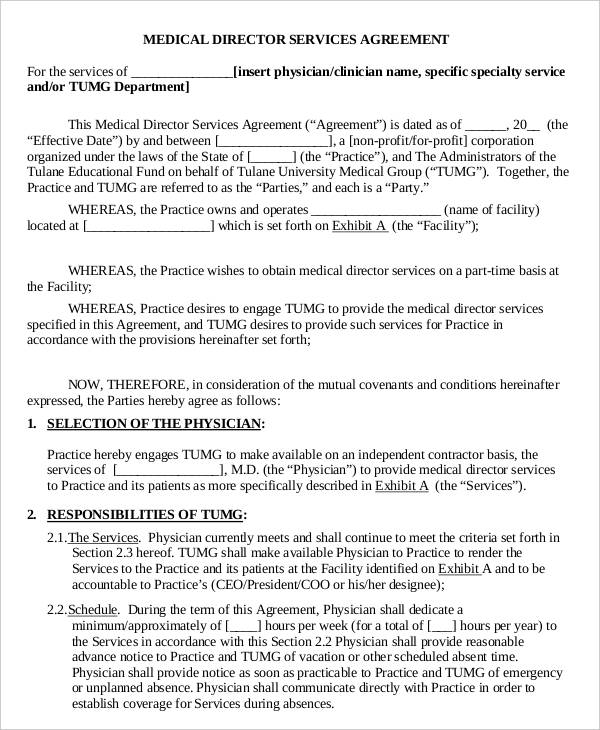 What Is a Director Agreement? 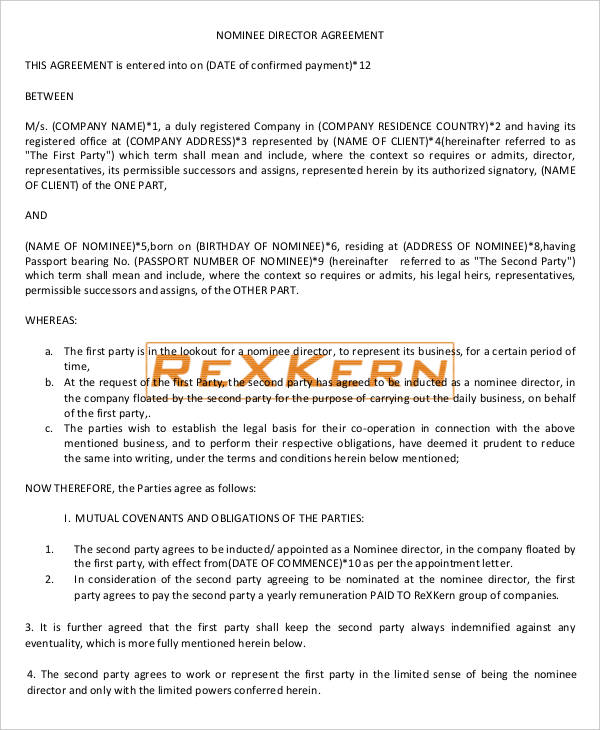 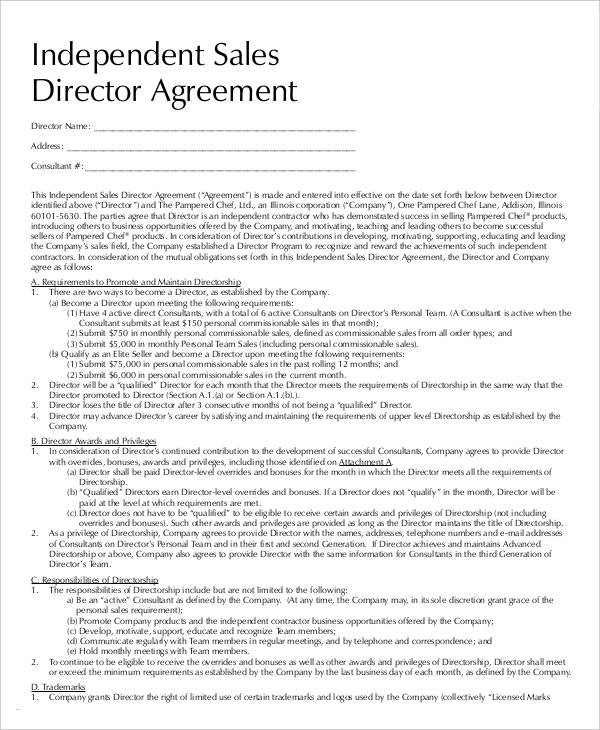 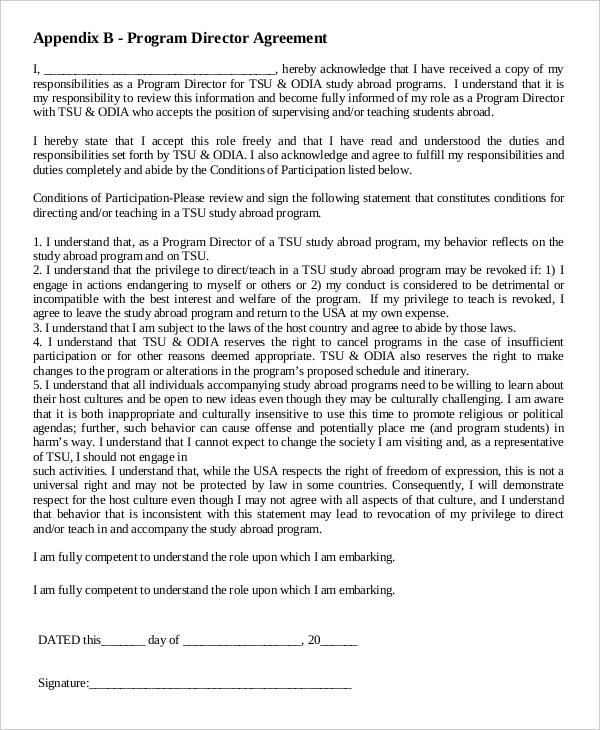 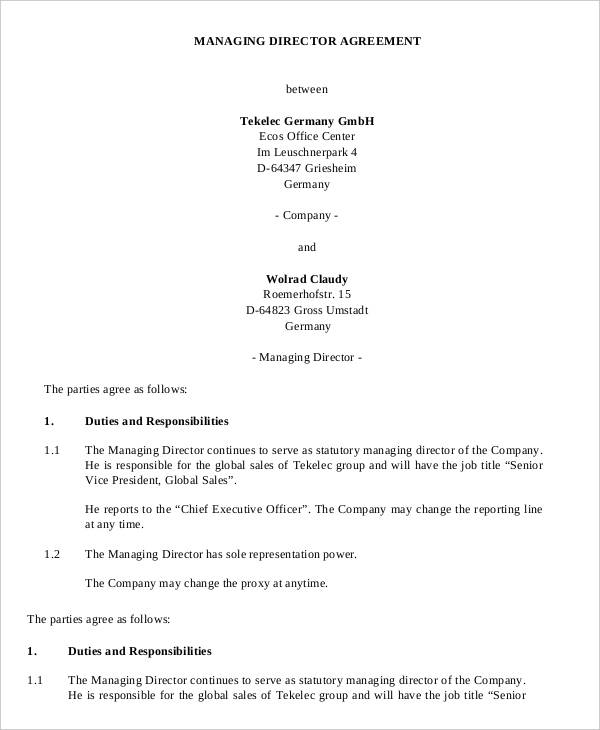 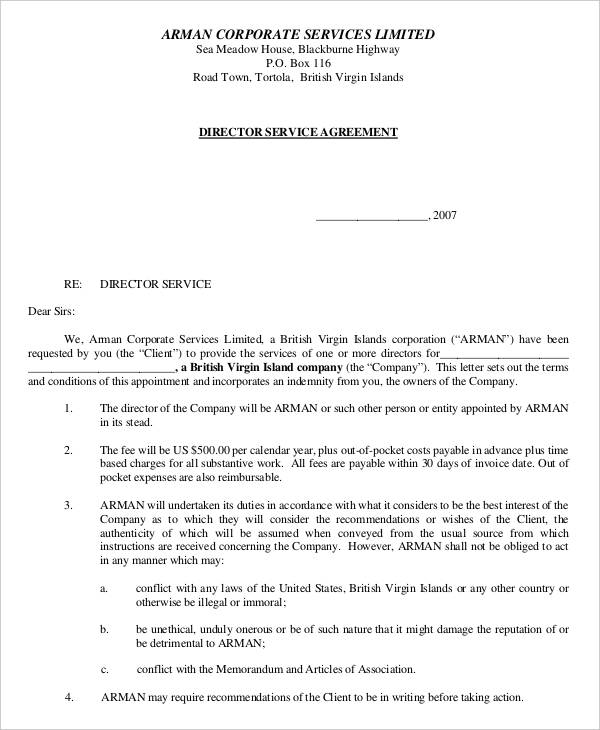 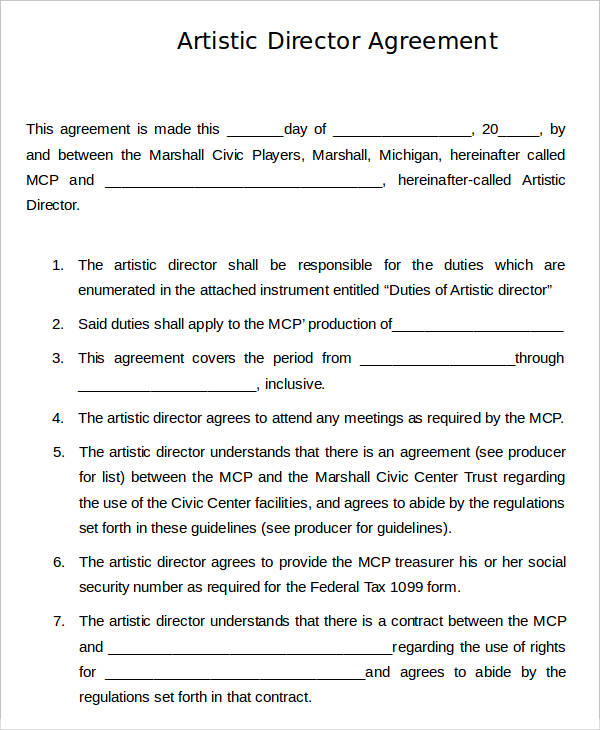 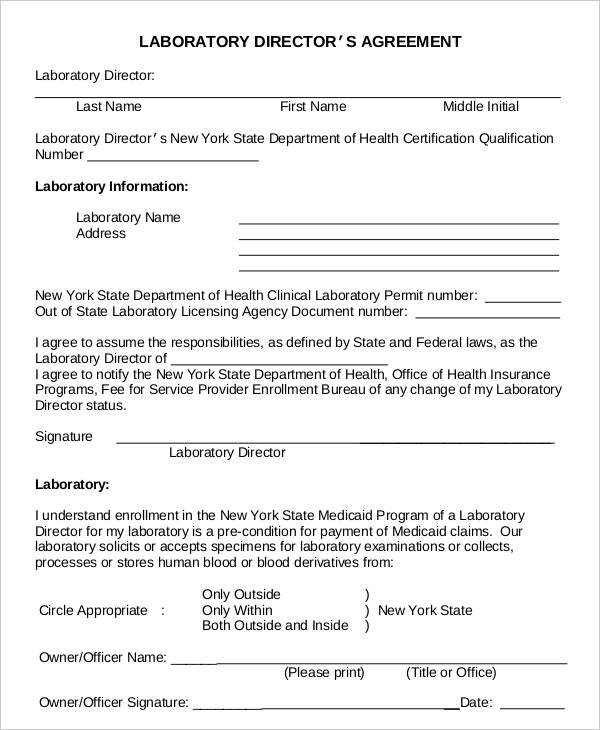 Guidelines in Creating a Director Agreement

No matter what industry it is where you will use a director agreement, make sure that the document that you will create is effective, highly-usable and complete.