Anniversaries are always a thing to celebrate, no matter what culture. An anniversary isn’t just to celebrate the love between two partners, but it can also be celebrated in the event that an organization or tradition has lasted for more than a year. So when one’s anniversary date draws near, there’s usually a huge party to celebrate it. You may also see program templates. 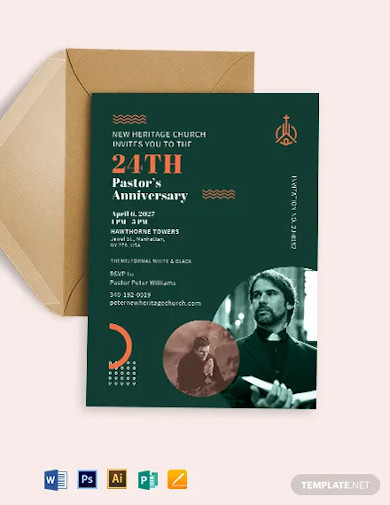 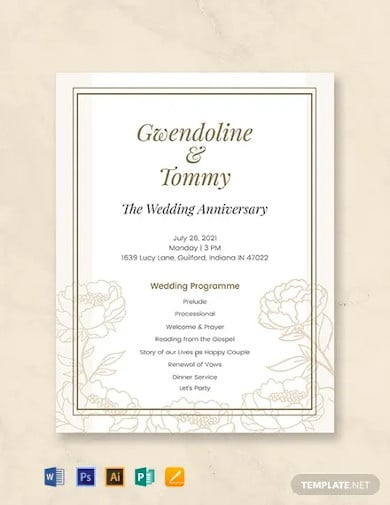 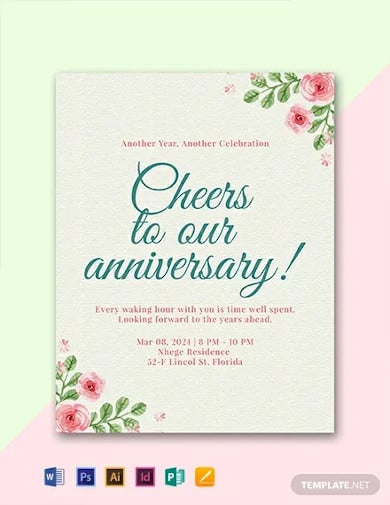 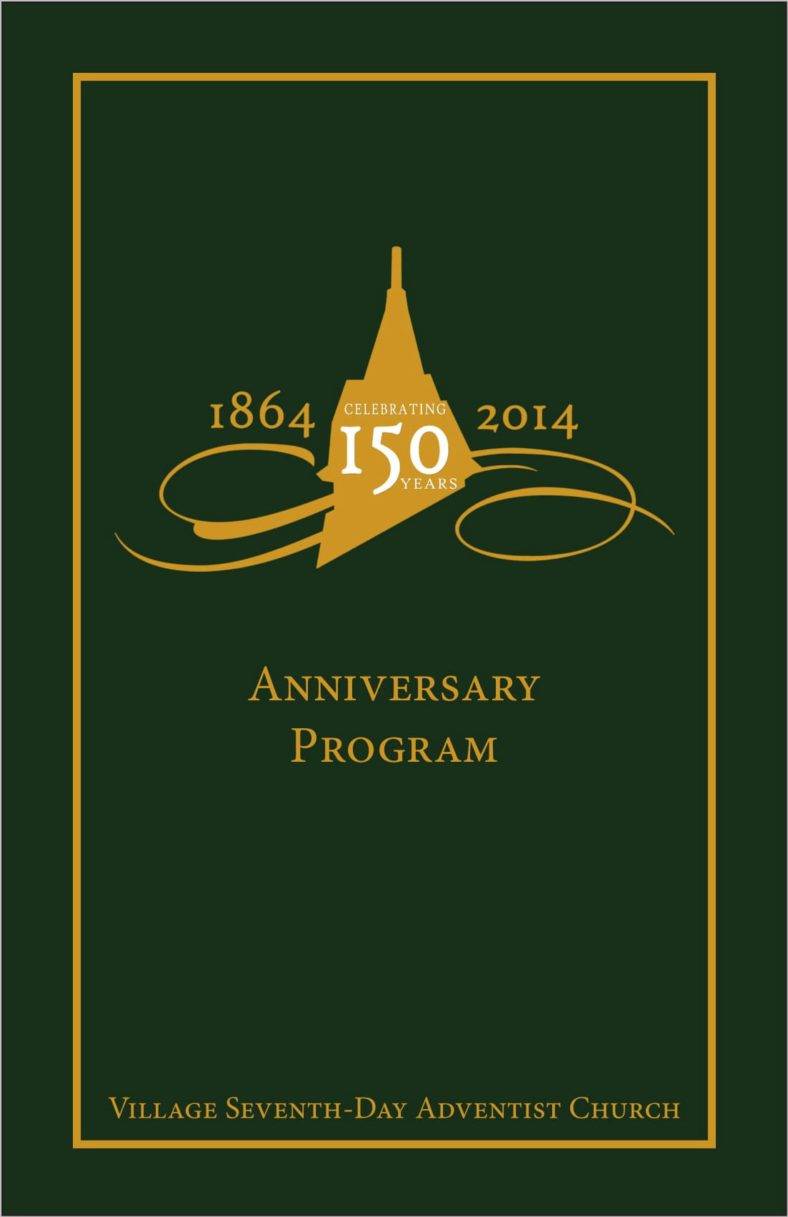 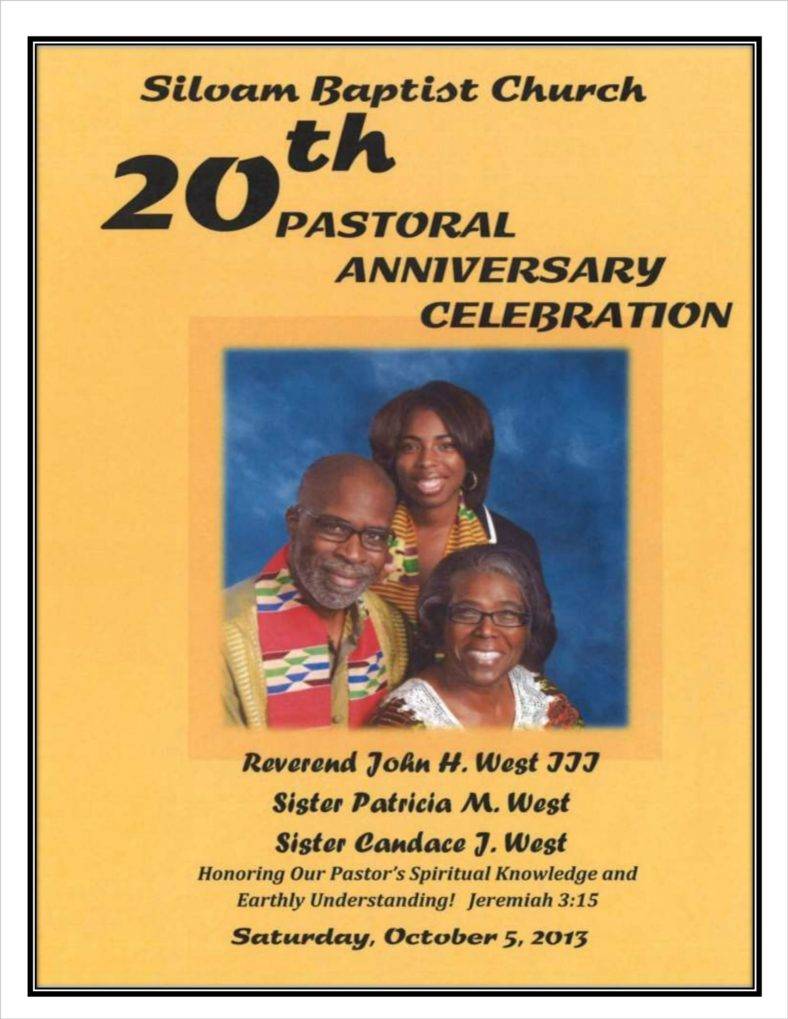 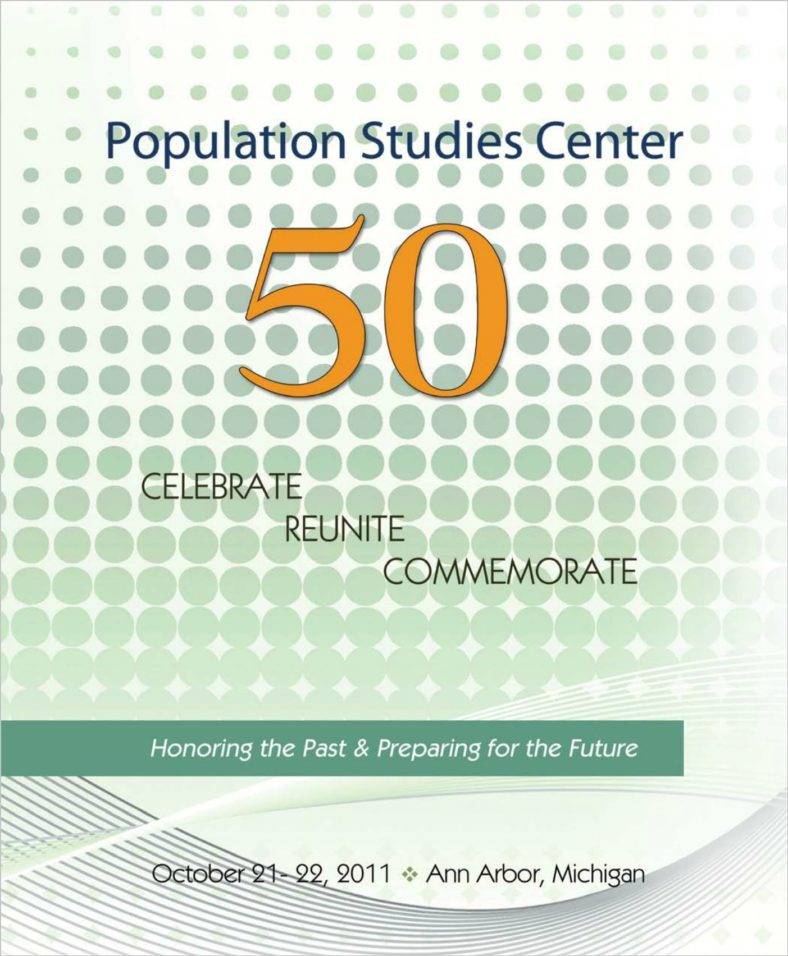 How to Make an Anniversary Program?

As recently stated, the whole point of making a program is to make sure that everyone gets all the information they need regarding the event; that includes things like the different activities that are going take place or when it’s the right time for everyone to eat. This would mean that you’ll need to know what you’ll have to put in so that your invitees will understand how the anniversary is going to be celebrated. You may also see program word templates.

So here are the steps that should be able to help you make a proper anniversary program:

1. Select the Best Time and Date for the Event

Before you even think about including activities, you’ll need to think about when is the best time that you should hold the event. You’ll want to ensure that the date that you’ve chosen is one that people are free and you’ll also have to look into whether or not the celebrants of the anniversary are fine with the date; it’s basically all about compromise. Other factors that you’ll need to think about when thinking about the best time and date are the ages of the people that you’ve invited, the location of where you’re going to hold a celebration, if there are any nearing holidays, etc. You may also see simple program outline templates.

Once you’ve thought of all that and figured out the best possible time and date, then you may proceed to put it in the program. Just be sure that you include everything from the month, day, and year when writing the date and the exact hour and minutes when adding in the time. You may also see program schedule templates.

2. Deciding on the Best Possible Location

The location of the event will depend entirely on the scope of the celebration. Let’s say that it was a corporation that wishes to celebrate its 30th anniversary, a company that prominent would want to hold it in a location that would fit the many employees that it has. While the number of people is also a factor that plays into the choosing of the celebration’s location, there are also other things that organizers of the event will need to consider. You may also see birthday program templates.

One would be the theme of the anniversary event, you’ll want the location to match or at least go well with whatever theme the event is going for. Another would be the type of activities that are going to take place. If you think that a certain location has the right facilities, equipment, or even food for your event, then go with that. You may also see wedding programs.

Once you’ve decided on the best place to hold it, this means that you will then have to provide the address details into the program so that the invitees will know where exactly they have to get to. When writing the address details, be sure that you write down everything completely; that would be everything from the street name, a name of the establishment, room number, etc. This way, there will be no room for confusion between your invitees as to where they have to be when the day comes. You may also see free concert program templates. 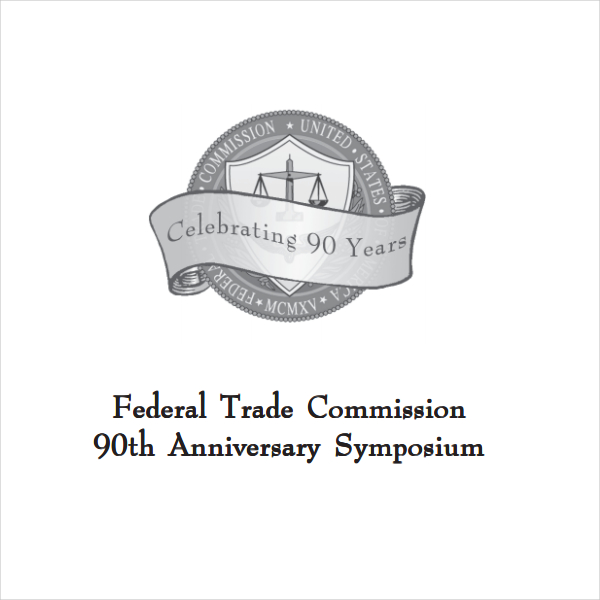 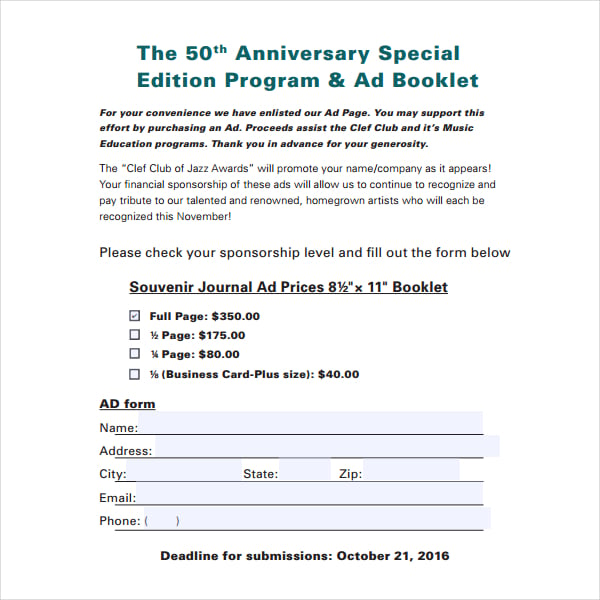 3. A Description of the Couple/Organization Celebrating the Anniversary

When a religious or a business organization celebrates its anniversary, there’s always going to be a description of the program that talks about what the organization has accomplished or how it was formed. While couples who wish to celebrate their anniversary may also do this, it’s less common. So if you’re going to place a description, you’ll have to make sure that you include all the information that you want to share with the reader. For organizations, the first thing that you’ll want to talk about is when it was founded. Next is that you’ll want to provide information regarding what the organization does and what its main goal is. Then, you can put in all the things that it has achieved all the way to the current date. You may also see wedding program templates.

As for couples who wish to add a description of their relationship in the program, it’s nearly similar as to when an organization provides one its own. So that means providing the names of the couple, the date in which both parties met, the things that they have set out to do (although not too much into detail), what the two have accomplished, and the exact date of their anniversary. You may also see obituary program templates.

4. Planning the Activities That Will Take Place

If you’re going to throw an anniversary party or whatever anniversary event, then the program will need to give your invitees all the details regarding whatever is going to take place. You’ll have to plan out everything from the very start so that you’ll know how to properly schedule the things that should happen in a timely manner. For instance, you want a certain part of the program to happen before anything else, so setting it at an early time is the best thing you should do.

When planning for the activities, the first thing that you’ll need to do is think of what is going to happen. Is there a specific thing that you want your invitees to enjoy with you? Is there a speech that you would like to share with everyone? Did you hire performers to take part in it? Once you’ve considered all that, you’ll need to properly organize them all into the program. You may also see funeral program templates for a friend.

Be sure that when you write them down, you also include the exact time that they are going to take place; and that means the time that a particular activity is going to start and end. When thinking of the time for each activity, be sure that it eats just the right amount of time and not one where it leaves less time for the others. You may also see free wedding program templates.

There will be times where a bunch of your invitees might have a couple of questions regarding the anniversary event that wasn’t answered in the program. So when that happens, you’ll have to ensure that they are able to communicate with you are someone involved in the planning of the event at any given point in time. In order for that to happen, you will have to provide the contact details into the program so that they won’t have to worry about any questions regarding the anniversary event. Make sure that you include things like phone numbers, email addressed, or just about any means that the invitees are able to contact you. You may also see vintage wedding program templates.

Tips for Celebrating Your Anniversary Celebration

Now that you’ve learned how to come up with the program for your anniversary celebration, you should know that there are still things that you have to do in order to make it successful. You may also see wedding program templates.

So here are a couple of steps that can help you with that:

1. Send the Invites and Program  in a Timely Manner

If you’re going to invite these people to your event, then you need to make sure that they know about it first. Which is why you’ll want to send the invitations and the program in the first place. However, you also need to send them at the best possible time, and that’s usually a month or 3 weeks before the actual event takes place; there are even some who go as far as 2 months just so they can prepare just about everything and still have time to relax before the event takes place. You may also see wedding program samples.

2. Think of the Best Food and Decor to Match the Kind of Anniversary Celebration You’re Holding

You don’t just pick out random decorations just because you think they look good, what’s good for you may not mean that others are going to like it. Also, you don’t just pick out food that only you will enjoy, some may not like your taste. In that case, you’ll have to go with decor and food that not only matches the anniversary party but ones that caters to the taste of just about everyone that’s attending. You may also see sample funeral program templates.

3. Proofread Your Program and Invitations

Before you even think about sending them to the people that you want to invite, you have to make sure that they have no mistakes; that would include grammar, spelling, and any information regarding the anniversary event or the anniversary itself. You don’t want to embarrass yourself by sending these out unpolished as that will just make your invitees think that you didn’t put the time and effort into making them. So all you have to do is go through them at least twice so that you can spot and fix any errors immediately. You may also see wedding party program templates.

If you would like to learn more in regards to creating an anniversary program or if you would like to learn how to create other types of programs, then all you have to do is go through our site. We have all the articles that contain information that can help you with the situation you’re in, just be sure to read them thoroughly to properly utilize what you’ve gathered. You may also see graduation program templates.