No one ever thought the words “Do you want to build a snowman?” would leave a mark in the world the way it has today. The Disney movie Frozen is an American-produced, computer-animated, musical fantasy that was released in 2013. And just as Queen Elsa created a snowstorm in the movie, the movie itself came with a big storm of fans and the endless playing of “Let It Go” on the radio and the singing of children and even adults among the streets.

With the big bang Frozen brought with it, there is no wonder why, until today, the movie, its songs, and characters remain in our hearts. Along with this fan base, a lot of things are incorporated with the Frozen theme—clothes, decorations, and parties. So perhaps you’ve landed upon our website in search of Frozen banner templates to use for your Frozen-themed party? You’re in luck because here we provide plenty of types for you. 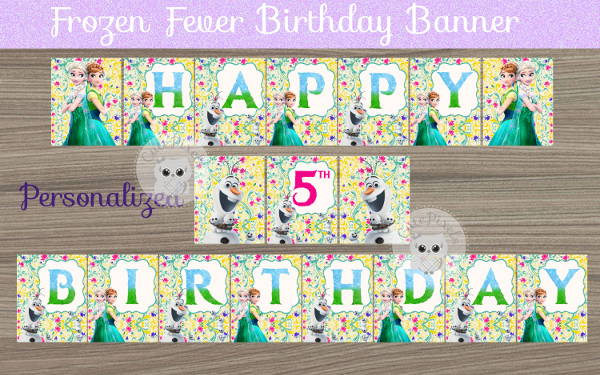 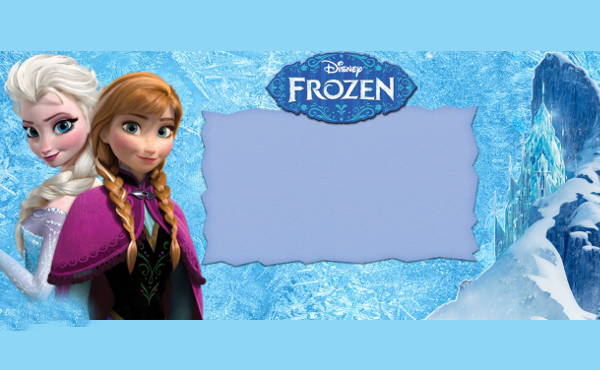 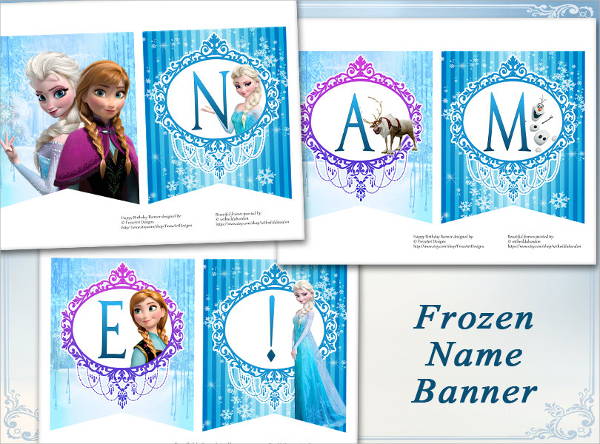 For the First Time in Forever

Produced by Walt Disney Pictures, this fifty-third Disney-animated film was inspired from the book by Hans Christian Andersen entitled The Snow Queen. Although released back in 2013, Frozen still lingers even today. Its ecstatic features and good story line created a stamp in our hearts.

Disney’s Frozen has made history as one of the most popular movies ever come to known. But why is it so famous among children and even adults? In the field of psychology, an individual’s emotional world is like that of Queen Elsa. Frozen revolves on Elsa’s emotional struggle of portraying a different image other than her true self and her love for her sister Anna, and that love for sibling was different from typical Disney movies at that time. The line “No escape from the storm inside of me“ from the song resonates among people who have difficulty hiding secrets and need for independence.

Another reason why this movie has left a mark in our lives is the pieces of life lessons we have captured from watching the film. Some of these lessons include the following:

Now that we have fed you with some fun facts about this beloved movie, are you now ready to—for the first time in forever—be able to take hold of high-quality Frozen party banner templates? 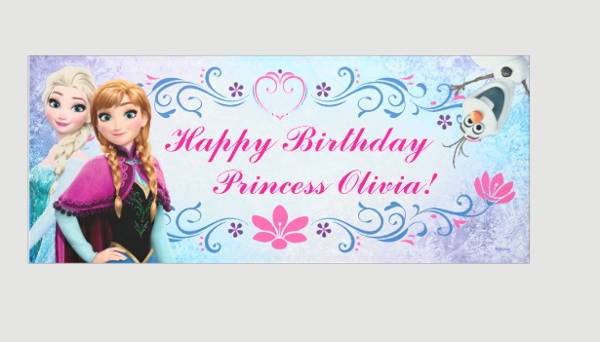 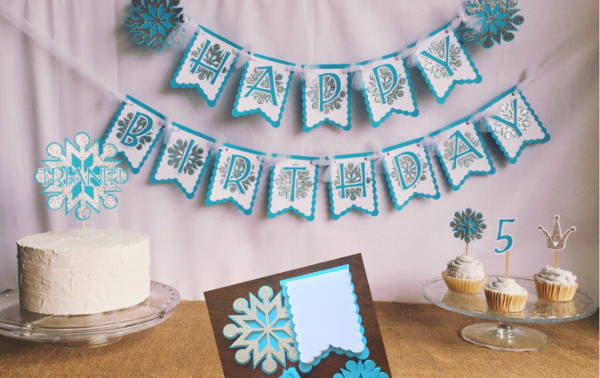 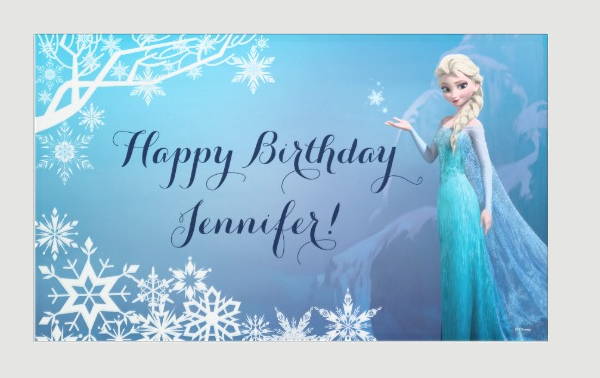 Why Choose Our Banners?

We here on Template.net provide for you ample Frozen printable banner templates for you to choose from and use. Embellish your get-togethers with attractive designs of perky Princess Anna, elegant Queen Elsa, and adorable Olaf.

These banners cater to any type of event, whether for a birthday party, a graduation party, or an anniversary. Why use the Frozen theme? Aside from it being a popularly known animated film, it tells a joyous aura for your guests and can bring a smile to their faces.

Our templates are entirely free of charge, reusable, and easy to use. Simply download and edit to your own personal desire. Our templates are highly customizable and can definitely save you valuable time that can be delegated for another aspect for a successful party.

Now that you are prepared to turn the music up, share this link with your other Frozen-crazed friends so they can throw their own Frozen-filled party.