Skull art originated from the Aztecs before the Spanish colonization of Central America. The origin of the skull art started out when the Aztecs carved skull pendants and other garments in tribute to Coatlicue, the Aztec goddess of earth and death. (She wore a necklace with a pendant that includes human hearts, hands, and skulls.) However, the skull itself was the symbol of resurrection.

Ever since, the skull symbol has a greater influence in art, especially dark arts, seeing them in paintings, illustrations, sculpture, and other forms of arts.

These 9+ Skull Graphic Design Illustrations offers high-quality designs that is suitable to every creative projects. 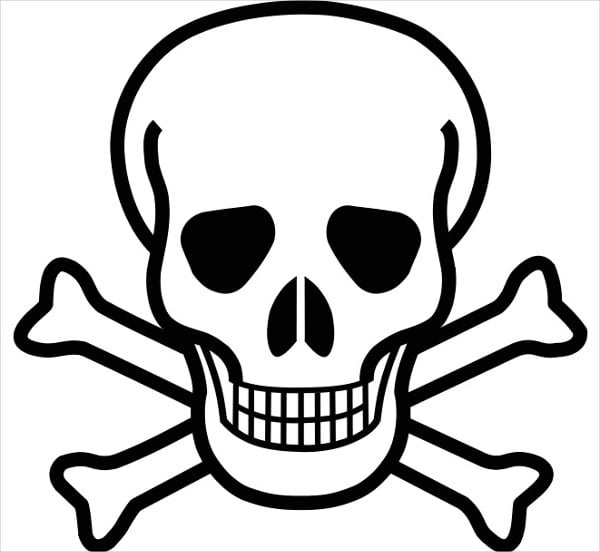 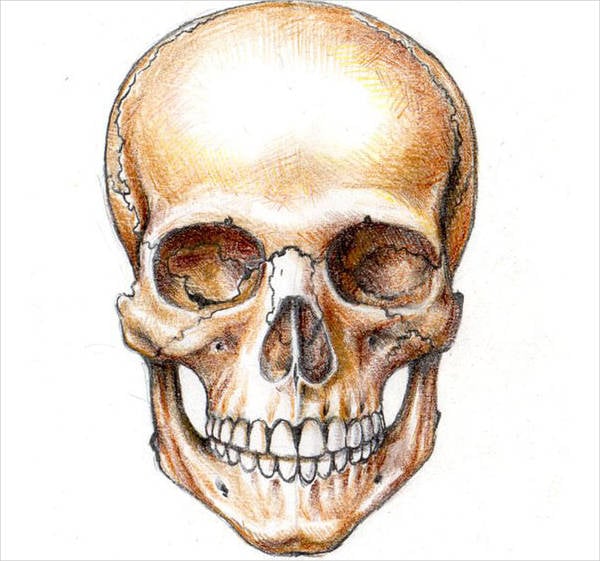 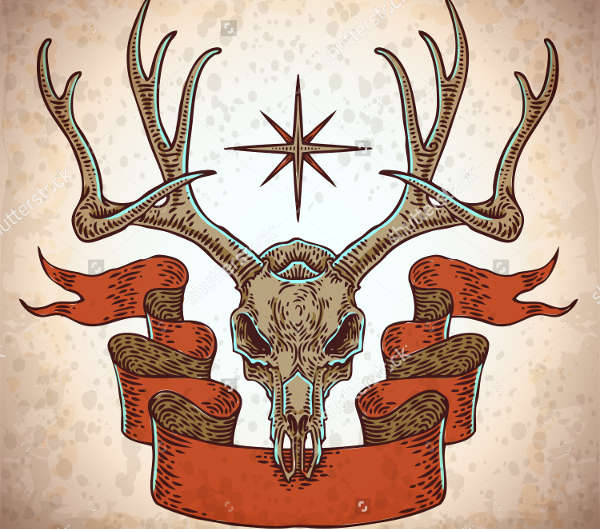 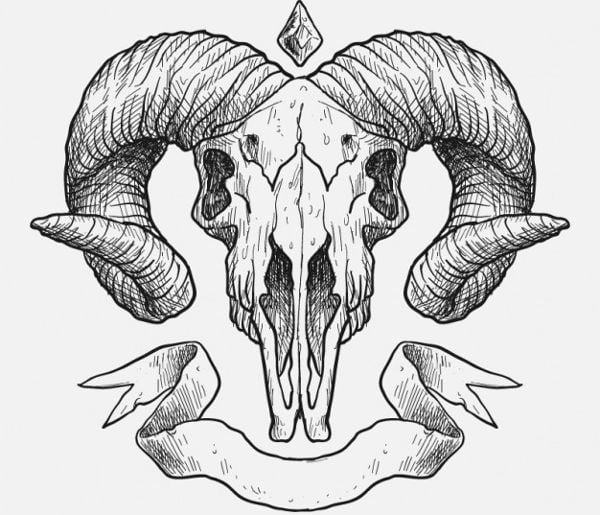 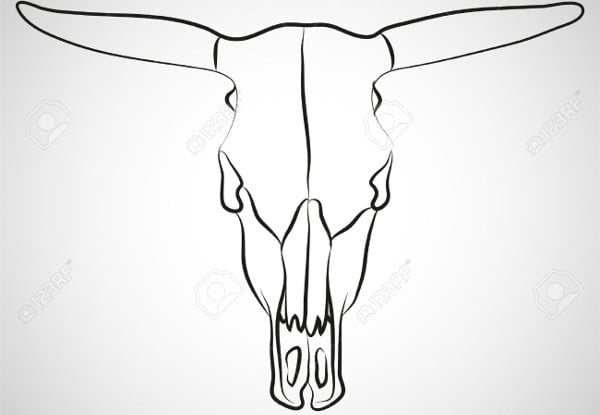 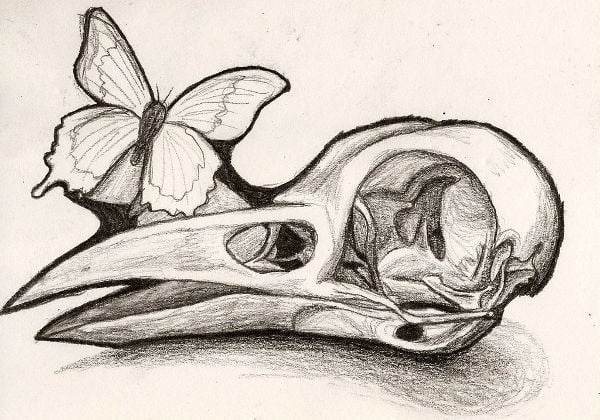 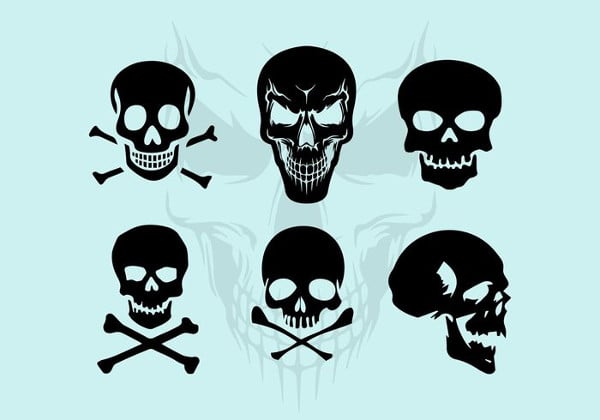 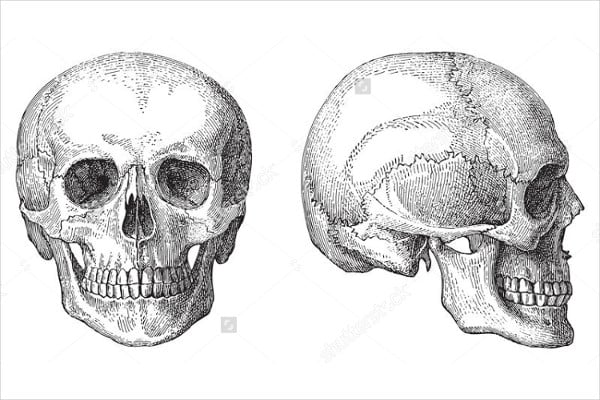 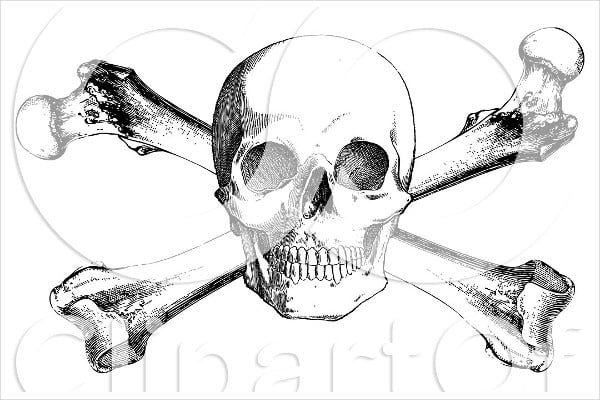 The Significance of Skull Symbol

Skulls can mean anything including death, but little do people know that skulls actually represent change and transformation. The skull’s death symbolism does not only pertain to physical death but also a renewal of thinking patterns or perhaps a person’s life situation, such as the meaning of death in Tarot cards.

Now this may make sense as to why the skull has been commonly used to those artists who are drawn to the dark side of life. They see life in a different and more peculiar way and have been embracing death in a more positive note. Apparently, the skull symbol reminds us that death isn’t so dark after all but more of a like a detachment to the old and giving way with the new. It is all up to us on how we embrace the new.

If you want a more simple and monochromatic types of illustrations, you can check out these Black & White Illustrations, which can be used perfectly on any of your simple design projects.