It is your last semester as a computer science, software engineering, graphic design, IT engineering, mechanical engineering, or electrical engineering student. Before you graduate from your university, the final research is your final goal to complete. You start by writing an idea outline and presentations from the Proposal Templates. Whether a technical solution or system, our final year project proposal templates make it easier for you to write everything you need to pitch new ideas. The sample content and format make it less time consuming. Discover some of the content today that suits your work. 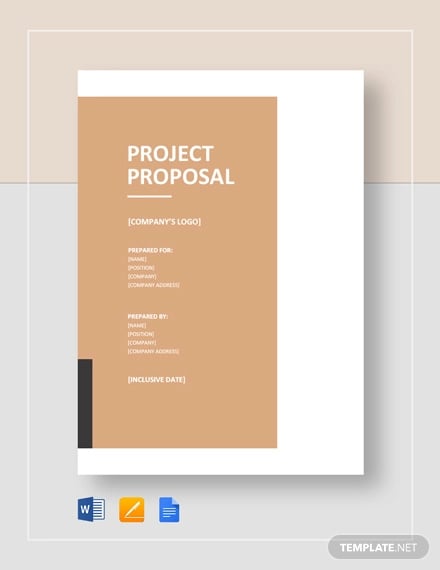 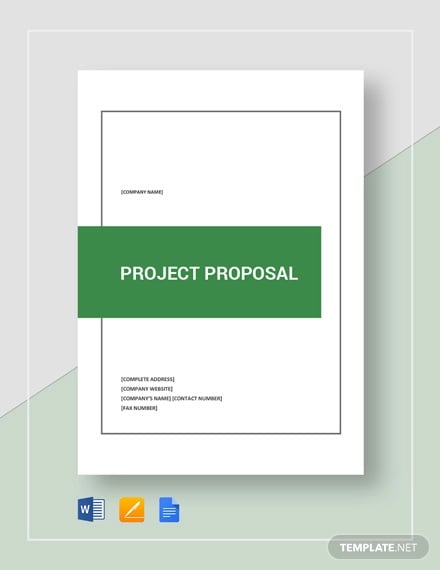 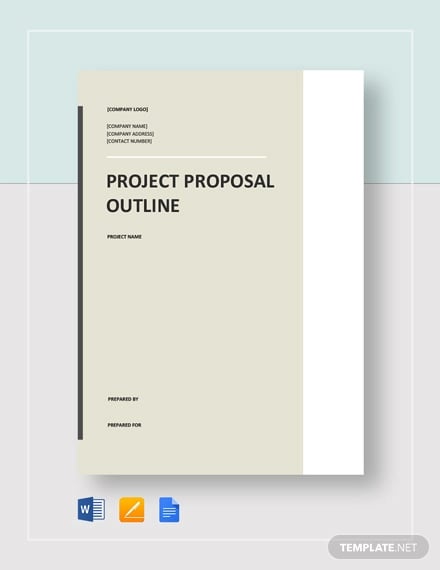 These things can change lives and the world. People were just coming in waves especially in the recent one in Haiti. Although the events in Africa and in Haiti were not the only tragic events that led people from across the world to help the people who were affected. With tragedies or without it, people still have the humanity to help the people in their beloved community or country in the own big and small ways. You may also see our Project Proposals in PDF. 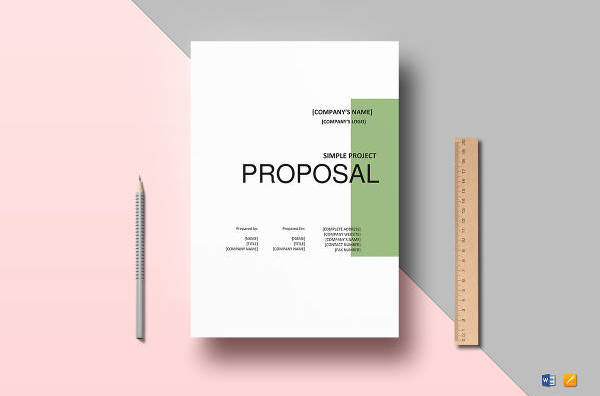 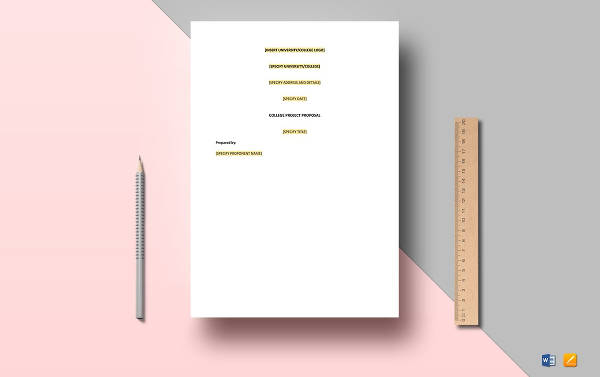 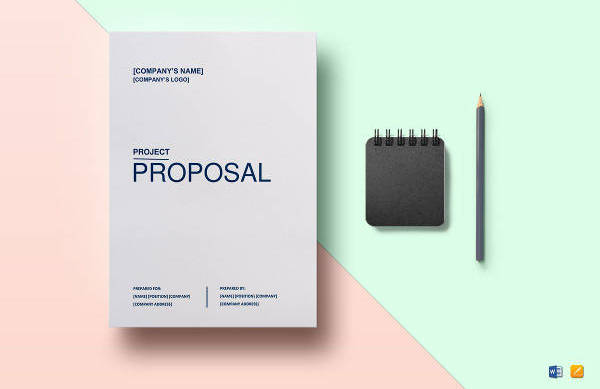 Before any of the generosity and houses and schools being built or any other kind of community extension service that is for the long run and that would benefit a lot of people, it was first thought of as proposals or in better terms, a Project Proposal Sample in Apple Pages because these kinds of things are loosely called projects. In this article, we will be telling you what a project proposal is. 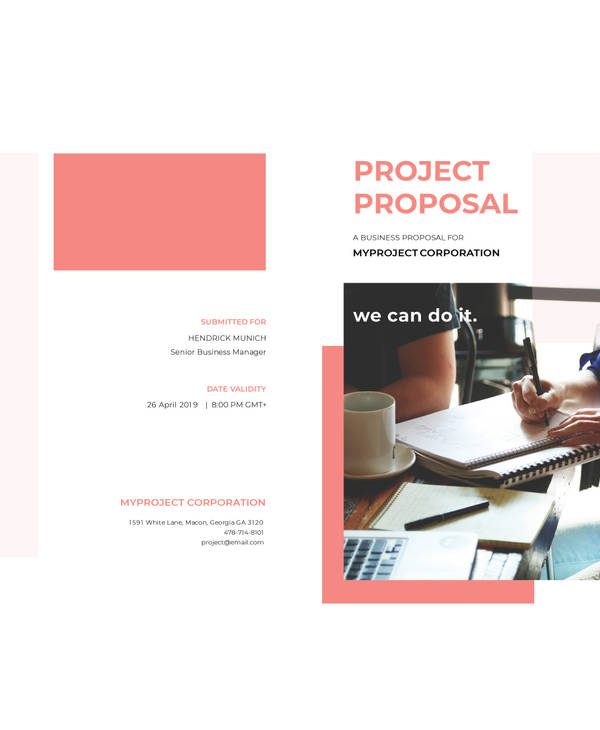 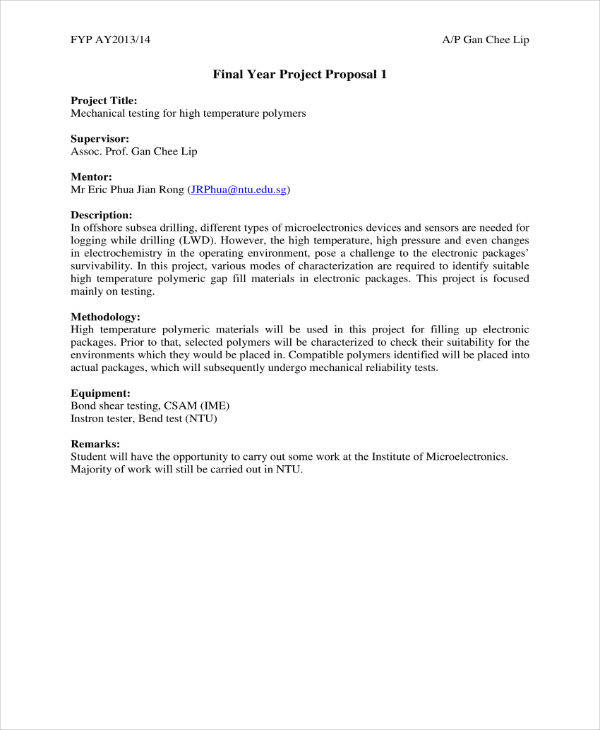 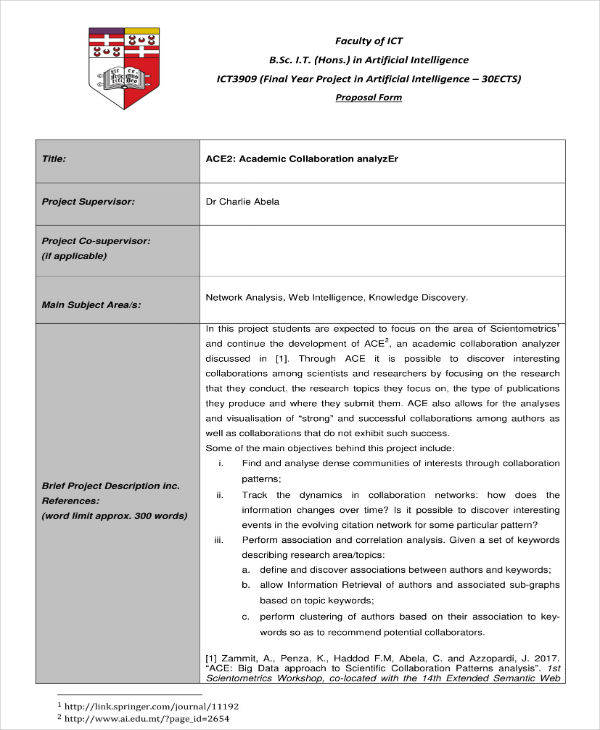 The Definition of a Project Proposal

There are a lot of problems in the world and its countless. Problems like poverty, the downfall of businesses and lack of education are one of the most common things people struggle with every day. But what is beautiful about the human spirit is that they never fail to find a way to get back up again and get helped by other people who see the problem as a serious one in their community. Project proposals are stemmed from an awareness of one person to make a difference and act on a problem that also bothers him or her. You may also see school Project Proposal Templates in Google Docs.

A project proposal is somewhat like a document given to sponsor where he or she would see what this project is all about and if the project’s purpose is inlined with the sponsor’s mission and vision or even their values, he can decide to finance the said project proposal. A project proposal, if you put it in the context for the benefit of the community, it is something personal and heartfelt. Developing and proposing projects that could help the poor and marginalized are what stand out in Project Proposals in Word. They are plans gathered into one document for the purpose of making an impact and difference in the community or company. You may also see NGO project proposals. 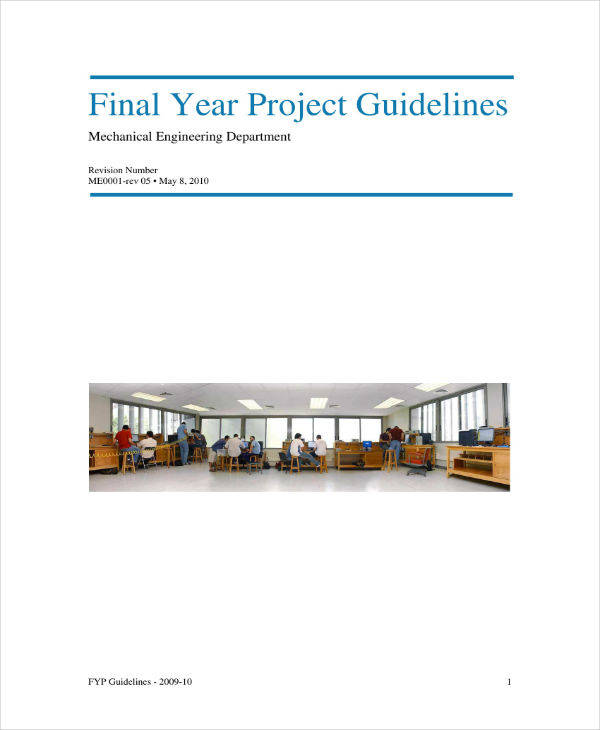 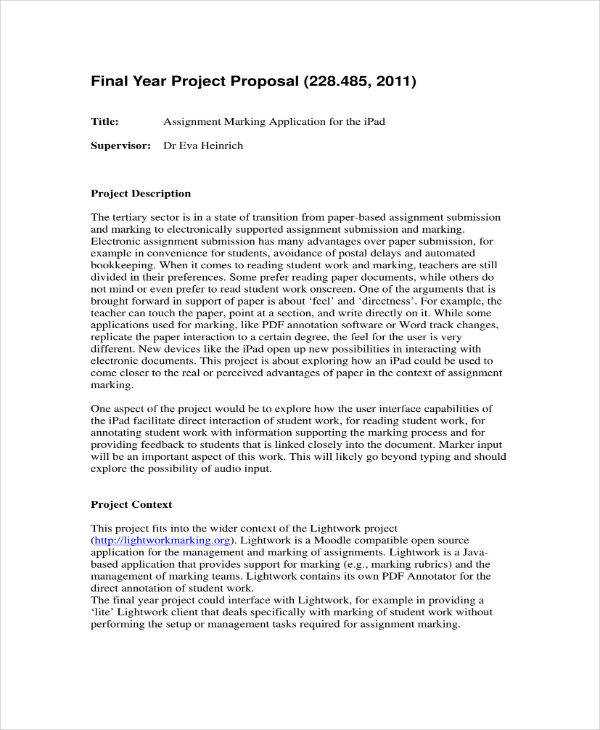 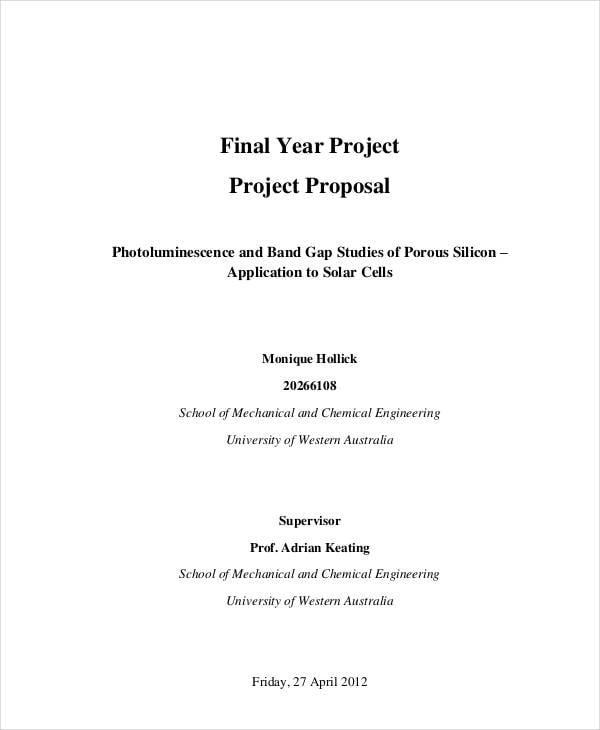 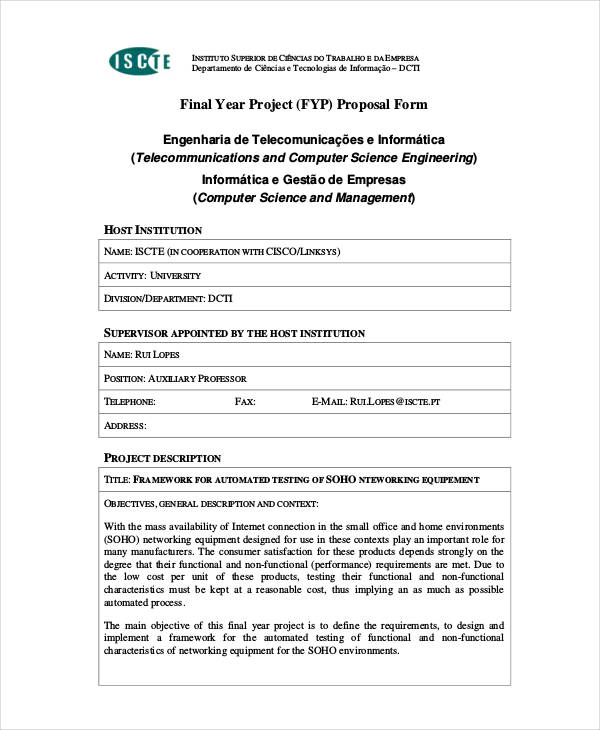 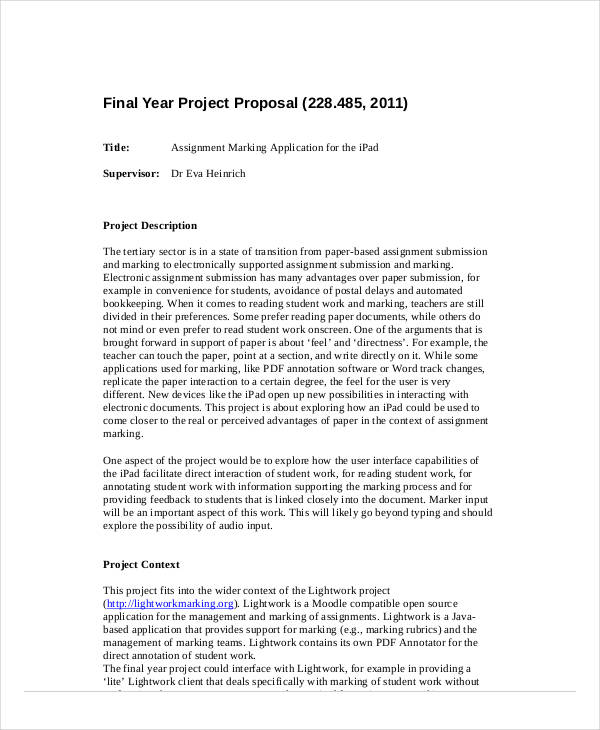 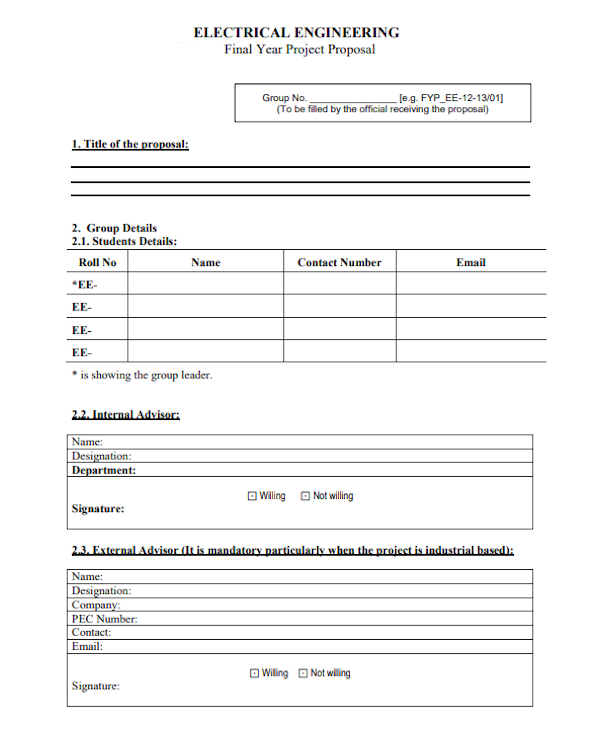 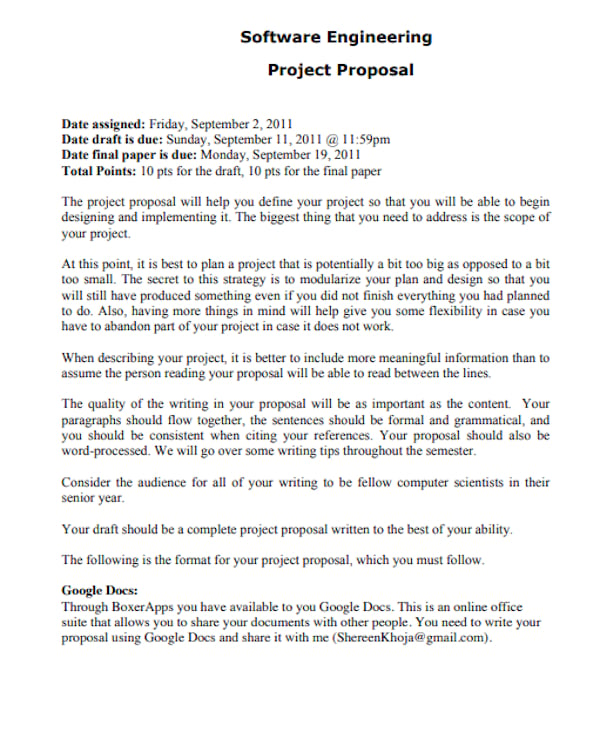 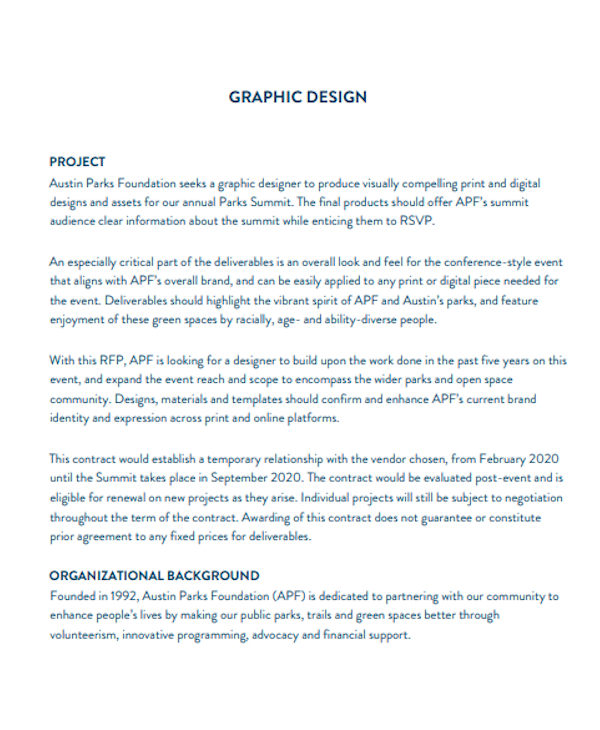 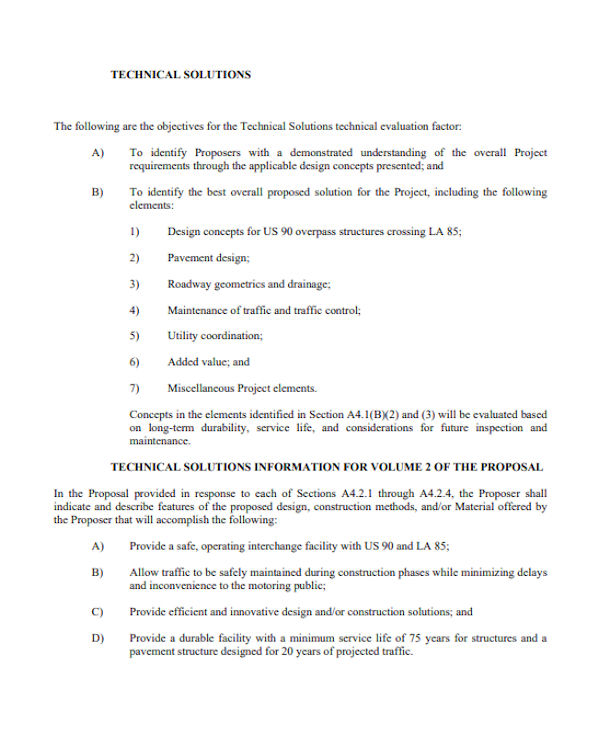 Tasks to Do for a Clear Final Year Project Proposal

In every plan, there always has to be a supporting cast or supporting elements. The spinal cord supports the stability and position of the brain. This allows the brain to do its functions to its fullest, transmitting millions of electrical signals. Just like that analogy, a plan always needs to have a strong foundation or roots. It is basically a plan behind a plan. In this part of the article, we will be talking about how you can prepare your Strategic Plan effectively.

Here are the things to do to have a clear final year project proposal:

1. The Vision to a Proposal.

In order for one team to create a final year project proposal or any other project proposal, you have to first look at your surroundings or environment. This involves critical thinking and assessment because you have to understand why it is needed and why it should be achieved by the end of the year if you are planning to do a final year strategic plan. Before you will be able to convince other people of your Simple Proposal, you have to first be able to know your rationale or the importance of the proposal and be convinced by it yourself.

2. Potential Agencies That Would Fund Your Proposal.

Money is always involved especially in big projects. Projects need money to have materials and resources in order for it to be built and realized.  With that being stated and known as a general fact, you have to search for industries who would fund your organization. But you have to also know that asking them to sponsor your project is never easy. You have to find organizations or institutions that share the same goal and vision for the community so that it will not really give you a hard time in convincing them that your project proposal is for a good cause. You may also check out our Grant Proposal Templates.

3. Have a Terrific Team.

In order for you to establish a good project proposal, you have to have the right people. Having the people who also share your vision about the betterment of the community or company is a good advantage in making your project proposal. But you do not necessarily need to have the “best” team and base it on their achievements or what position they have in the office, If you are a good leader, you can make your team the best by training and guiding them to being the best persons as they can be. Just make sure that your team is committed to doing something for a cause. You may also see Training Project Proposals.

4. Meeting with Your Team and with the Sponsors.

Once you have established your team and agencies or government organizations that support and find your proposal worth funding for, have a meeting together. A meeting is important because this is where you guys altogether would deliberate discuss the potential things you want to include in your final year project proposal. You have to let everybody talk and suggest their own ideas that they believe can greatly help the company or community. Instruct them to be open to constructive criticisms and still remain professional with each other. You may also see Education Project Proposals. 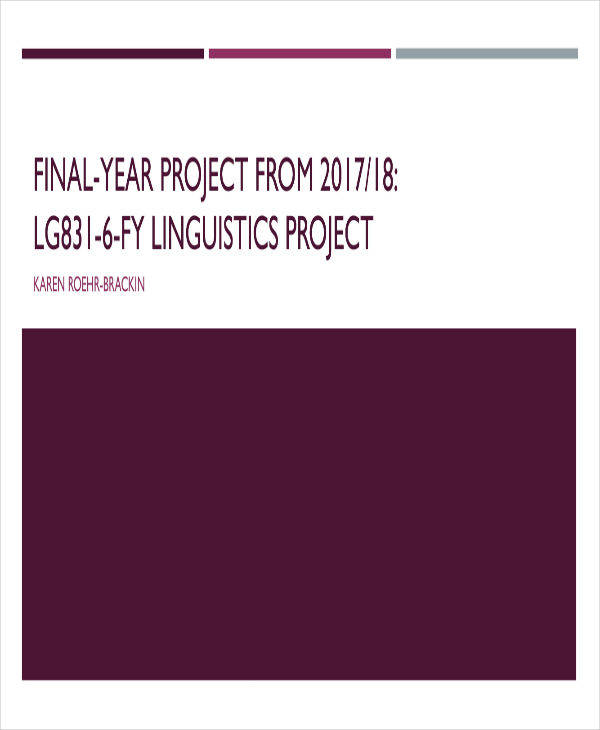 Here are the parts of a final year project proposal:

1. Title of the Project

This obviously would be the proposed title of the whole project proposal and you can also put the names of the ones heading this project proposal. You may also see IT Project Proposal Templates.

In this part, you have to be able to summarize your whole proposal. In how you summarize it, you have to write it in a way that the ones or potential organizations would want to sponsor your project proposal. Not only that, but you can also let the people understand why you are doing this final year project proposal. A good abstract always manages to let people take notice and interest in your proposal. You may also check out our College Project Proposal Templates.

In this part of the project proposal, state here the total amount of expenses that are needed to be made for the resources and materials needed for the project to come to life. You have to also put the breakdown distribution of the expenses. You may also see our Art Proposal Templates.

These are basically the general parts of a final year project proposal. All it takes is dedication and having the right people with you to carry out your project and hopefully make it a reality. You may also see our Research Proposal Templates.