The biggest power conflicts defined the 20th century. It could happen again in the 21st century should tensions between country finally break for the wrong reasons and escalate. The possibilities are endless. The places where it could start are growing in number. The 1980’s alone had felt like it was on the brink of a third world war so very often to be believed as nuclear. Talks and assumptions had toned down a little during the 90’s. These days, with too much unrest and hostility going on in the Middle East alone, the possibility of a third world war is much too strong. You may also see plan samples. 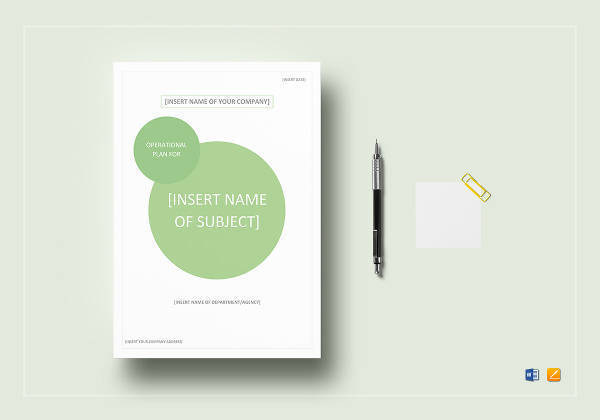 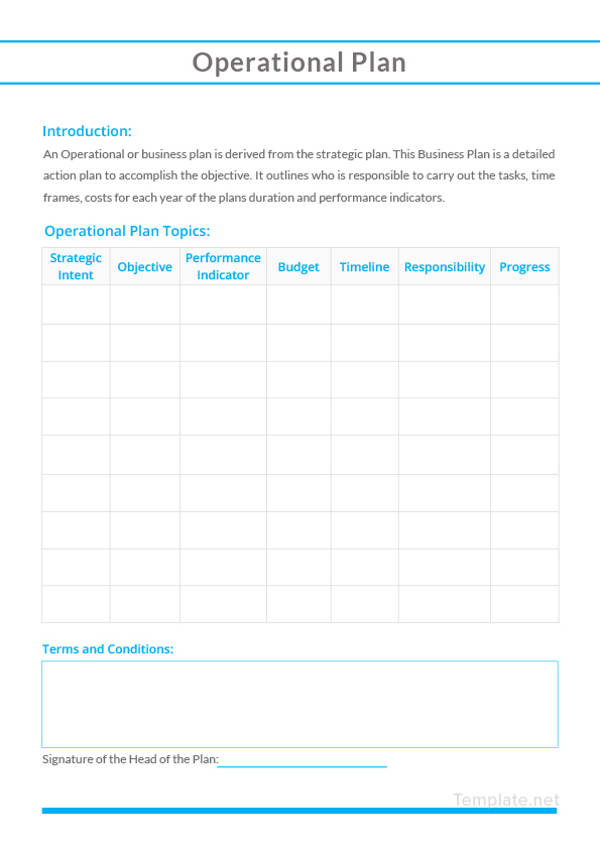 You may also be looking at an attack towards the Vatican since it has been a target for many anti-Christian and anti-Catholic extremists. Bombing the great city where the Catholic Church leader resides along with many historical artifacts is sure to shake people on a global scale.You may also see HR operational plans.

Battles are initiated preemptively or accidentally, in which case, the nation falling victim to a war, especially nuclear, would be very much vulnerable. Think Hiroshima bombing in World War II. That can happen again. Or another Hitler can come to life in the person of a powerful world leader who would think himself God. Sparks are already flying. You may also see event operational plans.

Weapons are being built, and the militarization of seas and lands near China which they hold claim to, although the sovereignty of other countries proves otherwise, are becoming more evident by the day. Conflicts ignite through a few pathways, and even that can be dangerous. One can be a situation that will spin out of control. Others can be preemptive like nuclear weapons that major players have every capability to plant and produce which would result in mass destruction. You may also see marketing plan templates.

Since the 1940’s, America has always been a big player in every battle, every fight. We may not have always risen as victors, but our edge in technology had been a far cry from that of other powerful countries. It has been a pretty good advantage that the rest wanted to have. Yet, everything is dynamic. Other players are now overtaking the technological world, trying to intimidate the U.S government with alleged federal system hacking and it doesn’t look like it would stop there. You may also see recruitment plan templates.

Whether we like it or not, reality dictates the importance of national security to protect our borders, our freedom, our sovereignty, our people and our lives that our military or defense should be supported since we have been fighting wars and we have been winning them. The threat of another one or any other threat of any form of attack to the country should be something we can fight off again. But the military can only achieve victories for America if they have proper backing from the government and if they have proper planning for their strategies, operations and tactics.

To understand the scale or the seriousness of being a soldier or joining the military, and to understand why a country needs its defense, you must first understand military planning and its importance in winning battles or keeping a country safe. You may also see free plan templates. 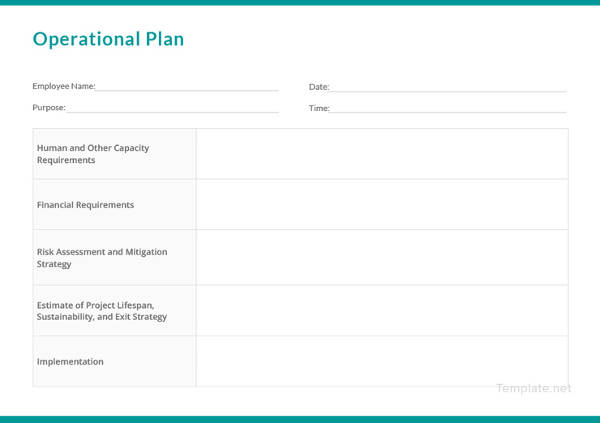 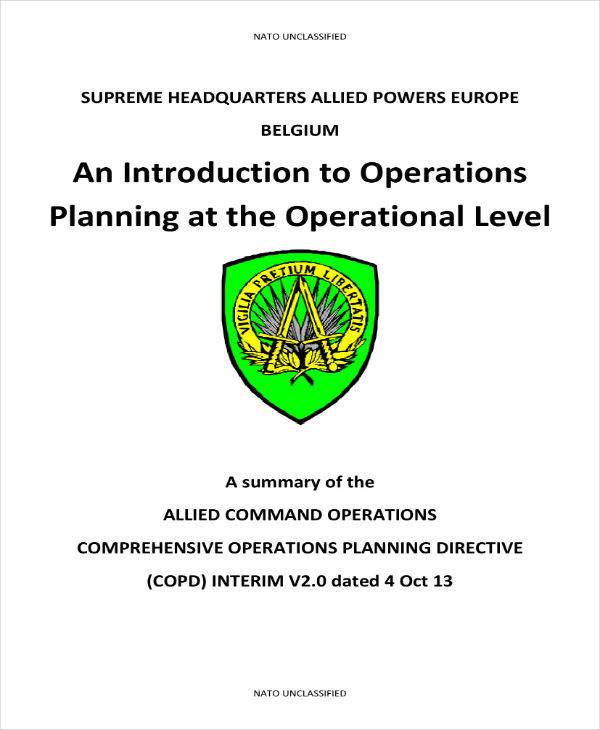 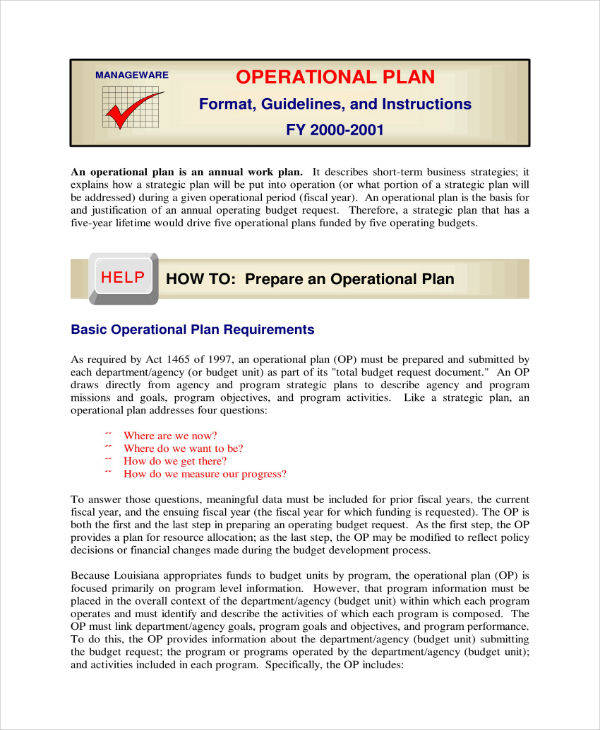 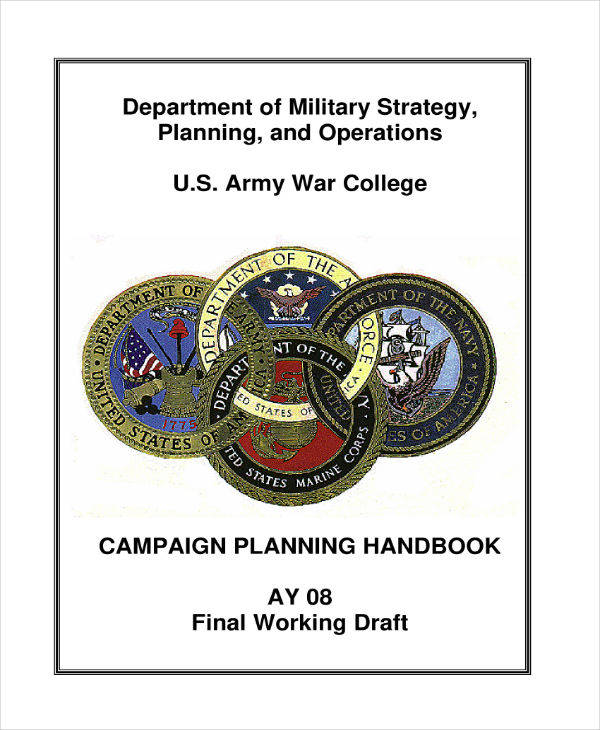 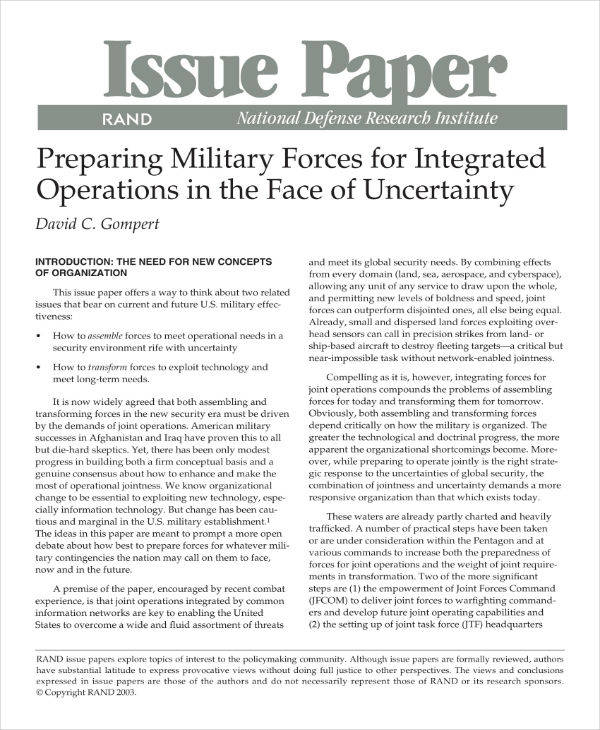 A military operation plan which was also known as a war plan before World War II, is a formal plan for military armed forces, the military organizations they are involved in as well as units assigned, to perform a process in operations to achieve specific objectives before or on the onset of a conflict or war. You may also see operational plan free templates.

Generally, military plans are developed according to the military doctrine of the troops involved. During the 1920’s and 1930’s, the United States military Joint Army and Navy Board created a number of color-coded war plans mapping out potential strategies for the country’s different hypothetical war scenarios. The plans were officially withdrawn to favor the Rainbow plans during World War II to meet the threat of a war on multiple fronts. You may also see incident response plans.

It is then implemented and performed when the commander issues an operations order or OPORD, or when the chair of the Joint Chiefs of Staff (CJCS) issues his execute order (EXORD) towards the United States Secretary of Defense (currently held by retired United States Marine Corps general Jim Mattis) to let the President implement a decision in initiating military operations. A concept plan or CONPLAN in the military on the other hand, is still an operational plan in concept form which usually doesn’t include the same level of details found in other military plans. You may also see emergency operational plans.

Next, let’s try to understand two of the four levels of war just to set things clear regarding terms and concepts such as “tactics” “campaign” or “strategy” and so many other words bordering on the same concepts getting thrown around by the media like they’re synonyms, which they’re not. These words have given the reporters and politicians a free pass for trying to get public approval and recognition when they report or talk about conflicts involving U.S. interventions. You may also see cleaning service operational plans.

Modern journalistic usage has confused military terms making them lose their real meanings. So let’s try to backtrack and start by breaking down two of the four levels of warfare. They’re tactical and operational because the political level is pretty much self-evident and strategic would cover both tactical and operational, and operational level, although harder to define, is obviously about planning and operations which is our focus. You may also see parenting plan templates.

In simple terms, the tactical level of war is that where soldiers meet and fight individually through the division. This is the area of engagements and battles where planning starts right now and happens roughly within 48 hours or a few weeks at the most. This is where you get to see battle face to face. Since this is the realm of battles, weapon systems such as bayonets, guns, bombs, cannons, and torpedoes which are tools of personal destruction, are used at this level. You may also see HR operational plans.

Defining the operational level is somewhat more challenging. Planning at this level happens with the intention of establishing missions and their objectives that will make the enemy yield to your command in an entire set of operations. Put it as the foundation for which constructions will not be the same without. Each piece of concrete, each rock or brick is your tactical engagement. You may also see sample emergency plans.

Operational plans are also known as “campaigns” and the design, in this case, is made up of a series of battles and engagements which is your tactical level, designed to win a larger, broader victory, and not just in the battlefield. This is the realm of generals starting with the goal of being able to begin planning a few days or weeks in the future which could extend to cover months at a time and account for thousands of square miles in the battleground. You may also see sales plan templates.

One of the most famous and hardest fought battles in history was already arguably won at the operational level. In 1944, the world saw Operation Overlord also known as D-Day unfold with some 156,000 American, British and Canadian forces landing on five beaches stretching about fifty miles of the heavily fortified shores of France’s Normandy region. As a result, Nazi Germany finally lost and the Allies set Western Europe free. What happened in Normandy was known to be one of the largest amphibious military assaults in history and it obviously required a full scale and extensive planning. You may also see project implementation plans.

Before D-day, the allies were set to conduct a deception campaign at a grand-scale, intent on distracting and misleading Germany about the actual target of invasion. And so it happened. The Battle of Normandy was the beginning of the end of World War II and the Spring that followed the guns of August 1944 on those shores, saw the Allies winning the war versus Nazi Germany, and the rest they say is history. You may also see sample staffing plan templates. 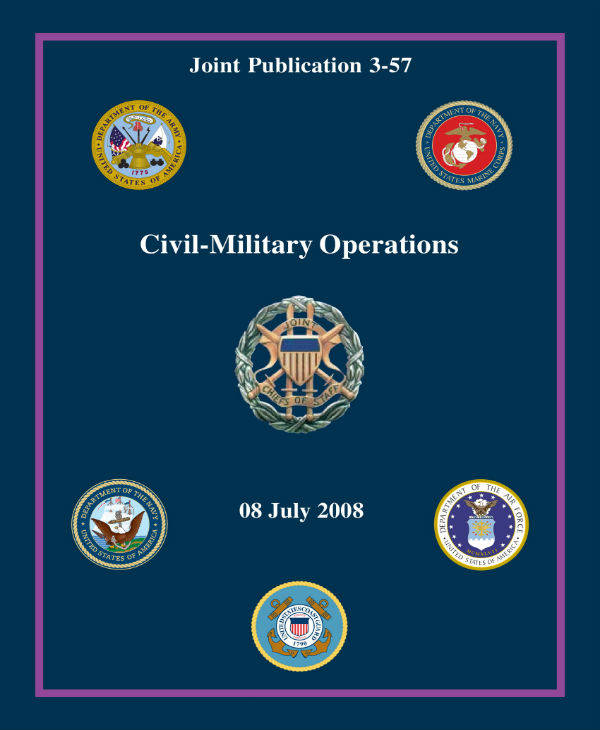 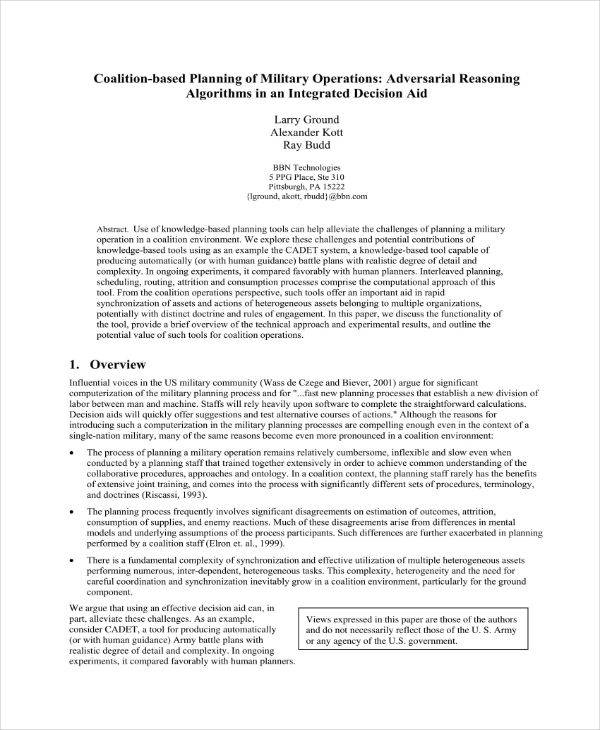 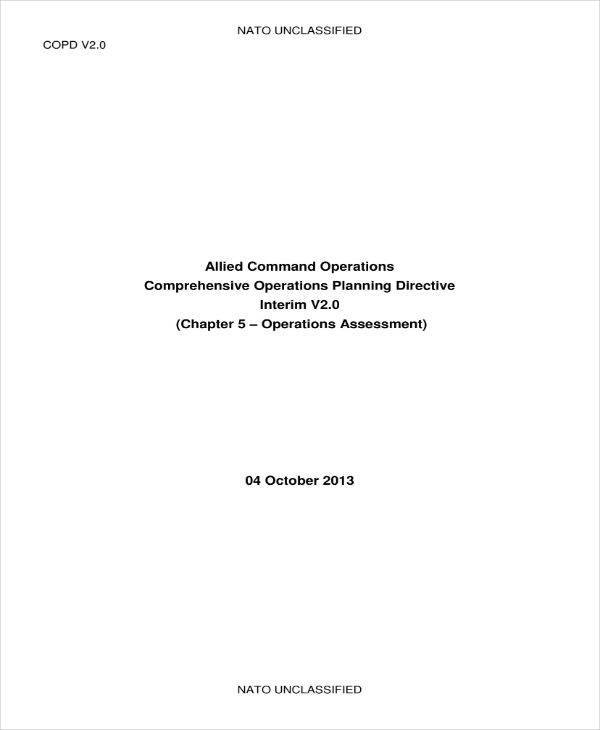 If the biggest wars in history didn’t teach us that a country would do all in its power, including intelligence in planning operations to protect itself, its people and its interests, then maybe we deserve another war, no matter how cruel that may sound. But if it didn’t teach us that anticipating wars means anticipating the worst and threatening massive loss of human life by retaliations threatens humanity itself, then we could have all the planning in the world but wars won or lost will have taught us nothing at all. You may also see business action plans.