Bingo is a game where a player is given a card containing a predetermined set of twenty-four numbers. Once the game starts, the winning pattern is displayed to the players then a person in charge picks out random numbers one by one from a pile of numbers. The players will then start marking their cards according to the numbers picked out. The number picking continues until one player is able to form the pattern on their respective cards and shouts “Bingo!”

This games relies purely on luck to win. Every part of bingo is randomized and every player has to put everything in chance to win a game. Bingo is still considered a gambling game since you’ll have to gamble your way and spend some money for cards without any assurance that you will win. But some people play bingo without putting any money on the line but purely for fun. So if you’re looking for downloadable bingo cards, our website contains a collection of bingo templates for you to choose from. 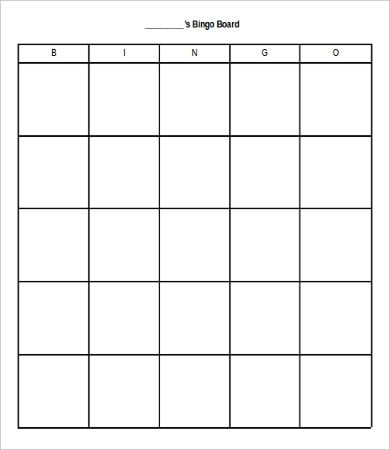 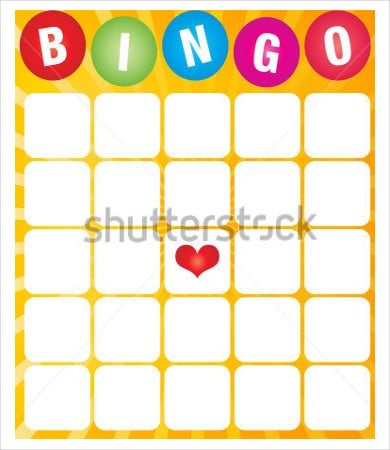 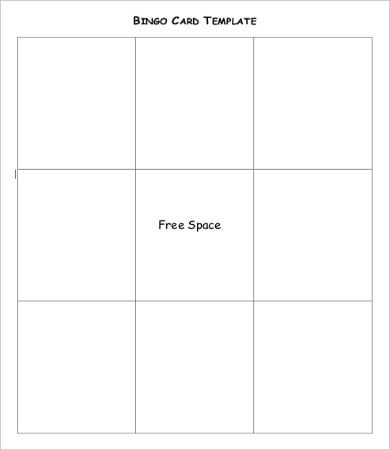 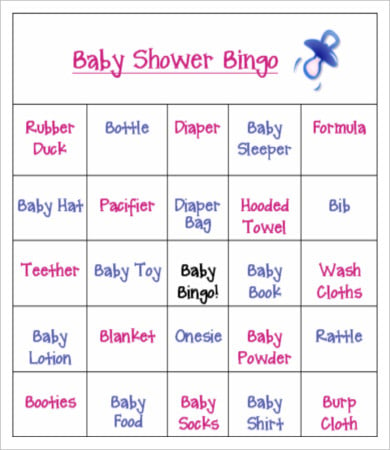 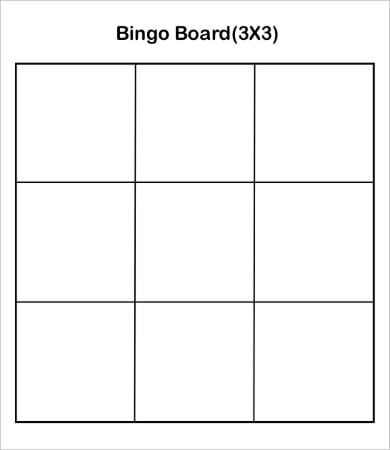 Here are some amazing facts behind the game:

For a different kind of bingo experience, check out word bingo and download from our website’s collection of word bingo templates. 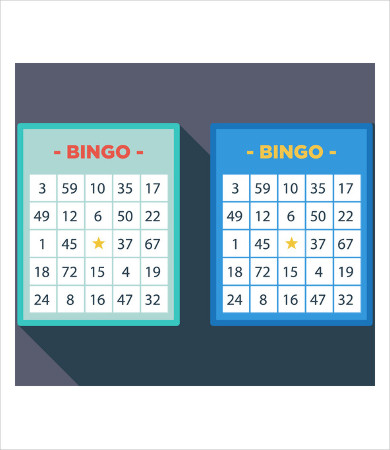 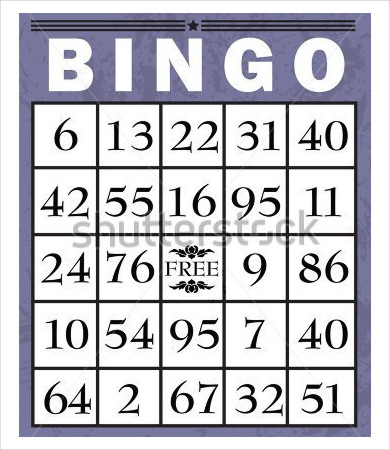 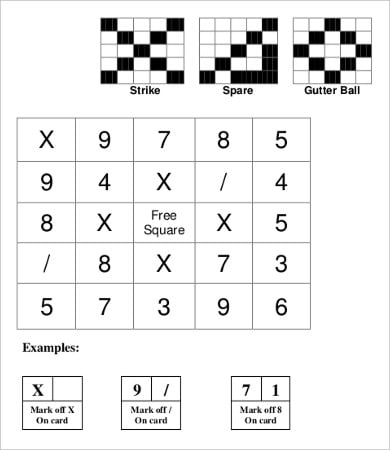 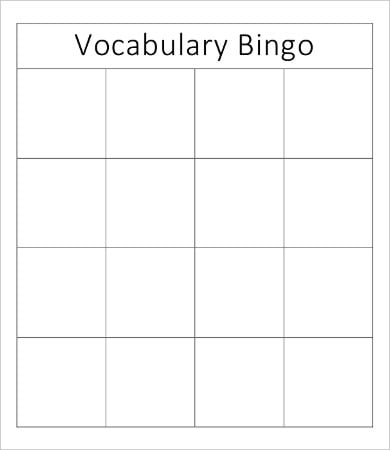 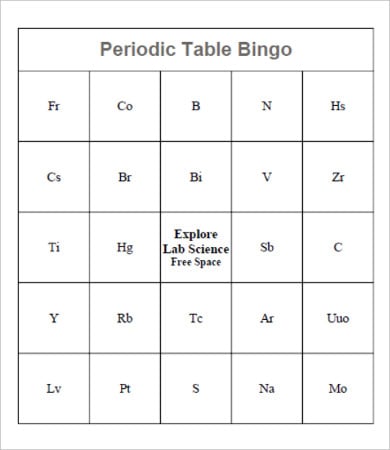 Whether you’re organizing a bingo event or simply want to play it for fun, then we have what you need. We have templates for the bingo cards that you’re looking for, so you don’t have to look anywhere else.

Our templates can be accessed and downloaded easily for anybody who has good Internet connection. These can be downloaded in PDF, JPEG, and AI vector format for your convenience. These templates are also fully editable to provide you with the freedom to make all necessary changes in accordance to your preferences.

You may also make use of our collection of blank bingo templates, if you want a more personalized look on your bingo cards.