One of the most widely known genres of music is the disco music. Up to this day, it still is considered as a unique genre since it contains various elements from salsa, pop, soul, R&B, and funk. Disco rose into popularity due to the evolution of both dance and rock music. It was enjoyed by men and women coming from different backgrounds.

Disco music is still played nowadays, though it’s not as popular as it was during its time. However, it has already made a name for itself in the history of music. They may say that “disco is dead” after the protest that took place in 1979, but some would still say that “disco is not dead.” Feel free to check out our website for our collection of disco flyer templates that you can use to spread the message that disco is still alive and well. 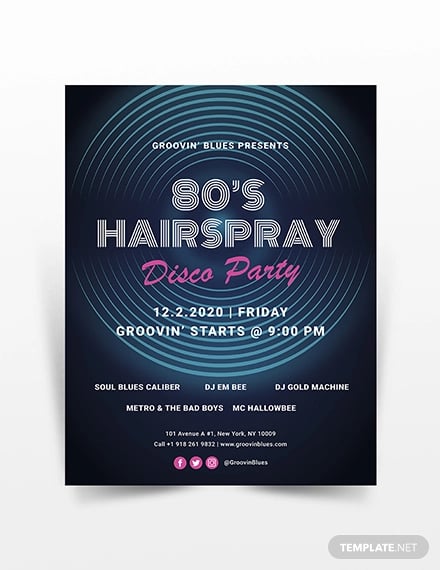 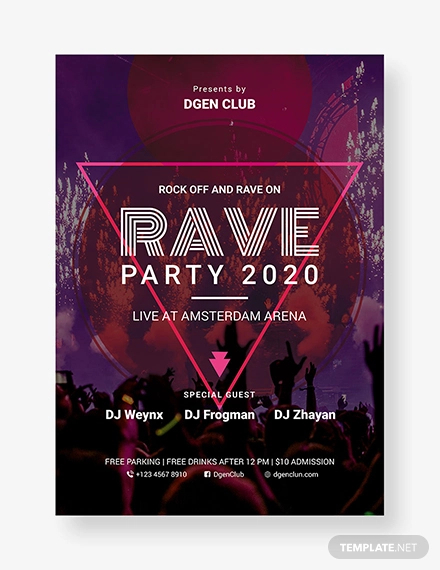 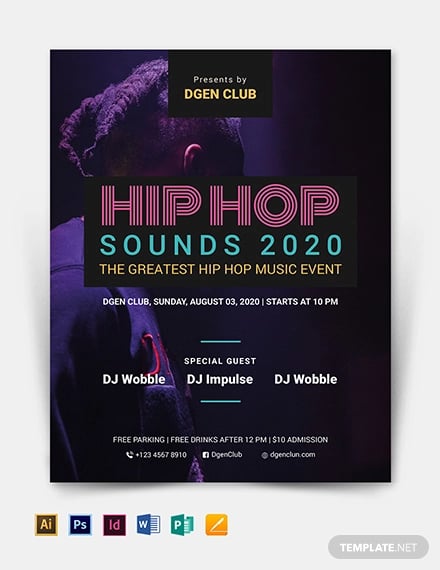 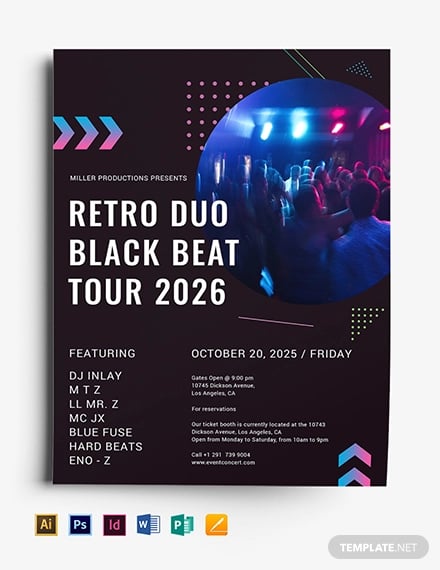 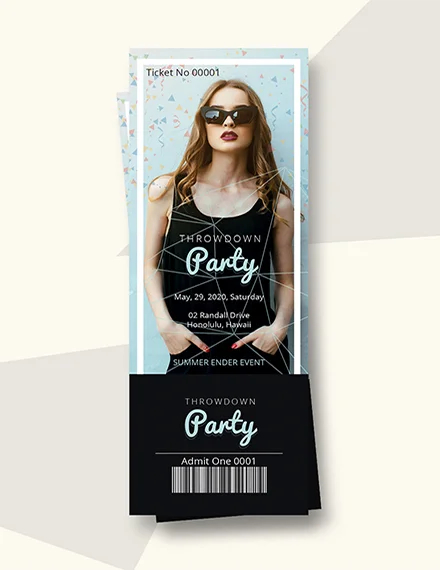 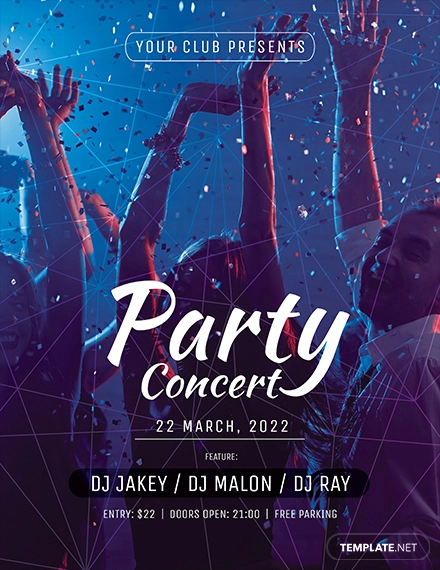 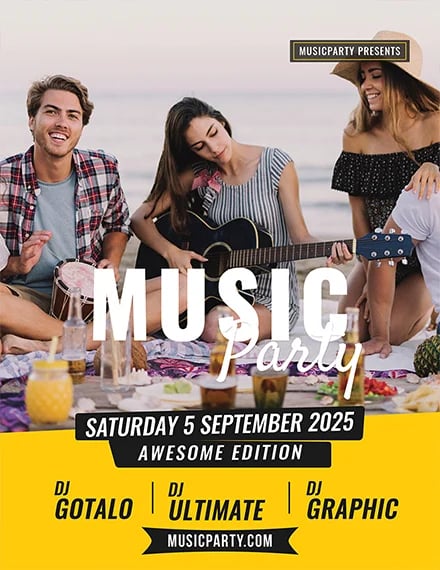 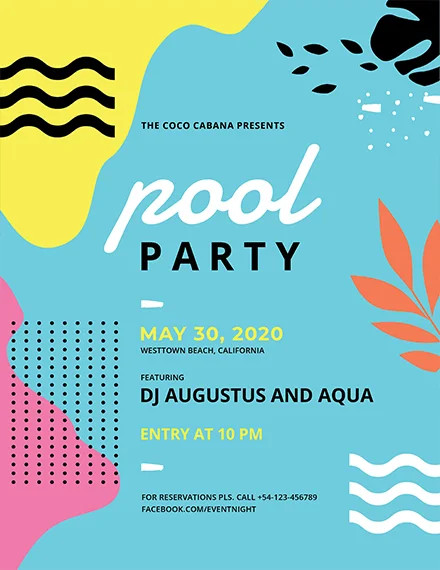 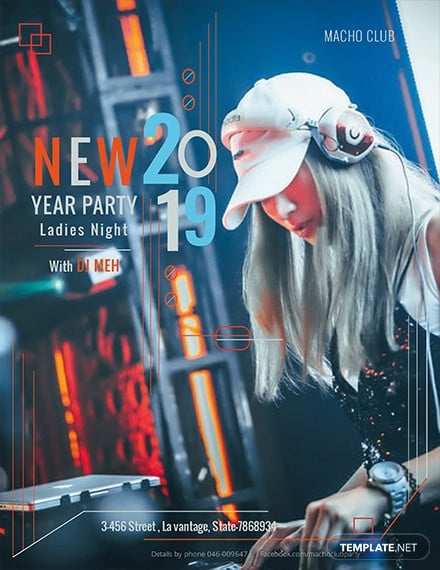 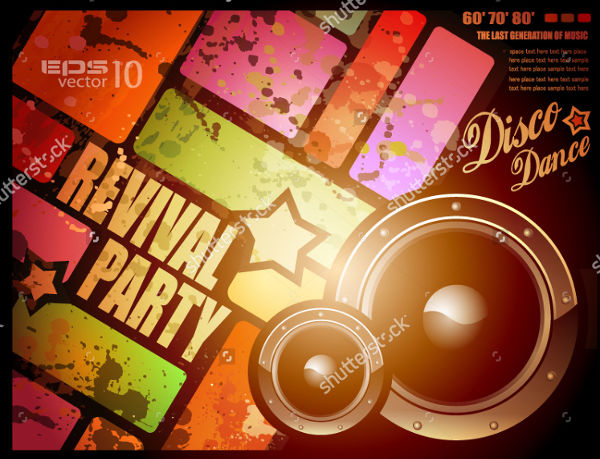 For fun-filled party-themed flyers, check out our collection of party flyer templates. 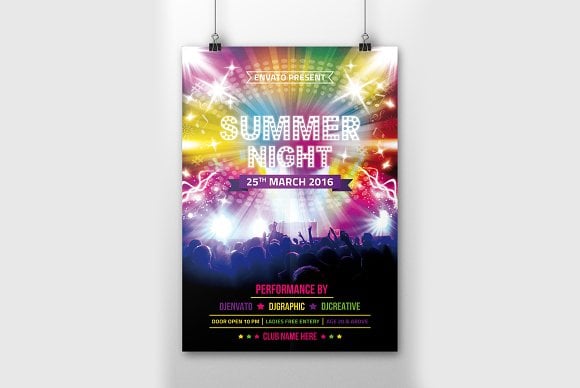 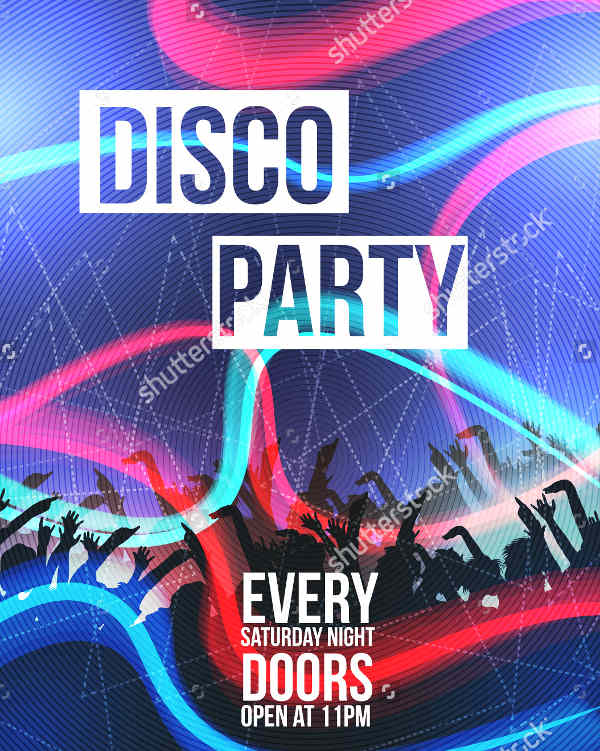 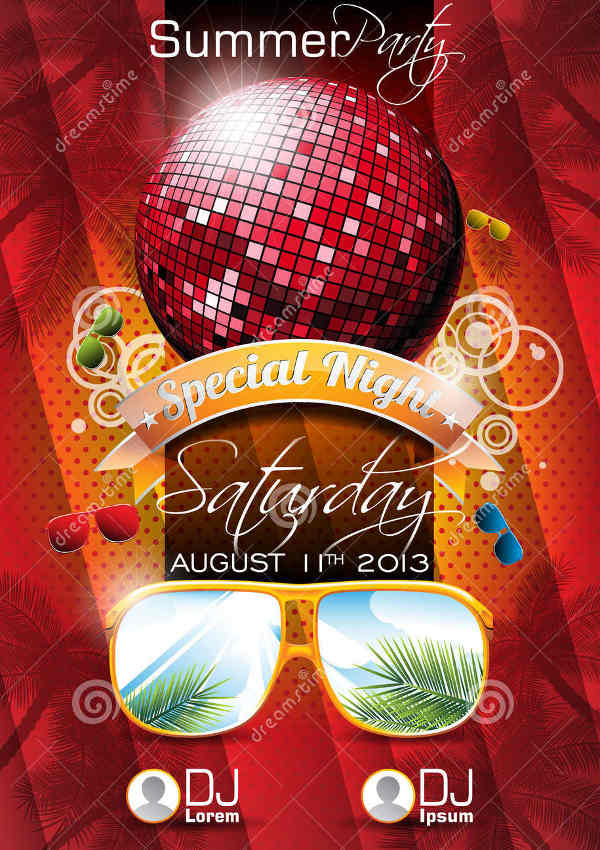 How Can You Make Flyers More Effective?

Keep the Disco Fever Alive with Our Templates

Our disco-themed flyer templates were selected from among thousands all over the Internet, and these were designed by creative graphic artists who have had a lot of experience designing flyers. Accessing and downloading these templates is easy, as long as your Internet connection is stable. These templates come in different formats such as PNG, PSD, and EPS; and you can choose to save it in either one, depending on which format suits you best. Editing is also hassle free since these templates work well on most photo-editing programs available on the market.

For even more disco-themed flyers, also check out our collection of disco flyer templates.