The Cannes film festival had attracted tourists amid its high profile scandals and elicit love affairs in show business from the 1950s until the 1960s. An invitation-only annual occasion, the Cannes continues to preview new films of all genres, as well as documentaries from all around the world. The festival is a great place to mingle with the global film industry’s best, and it is especially a great opportunity for people in the industry who wants to do better. You can also like cleaning services contract templates. 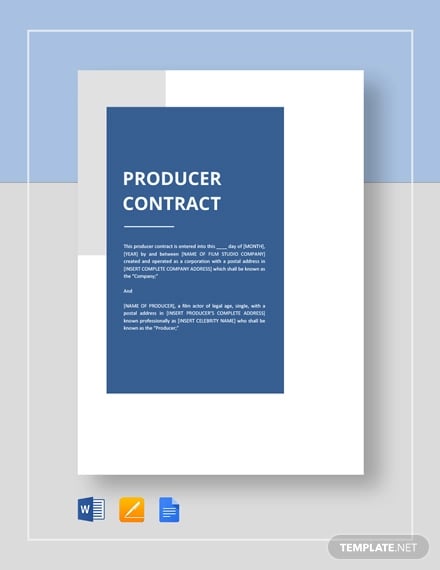 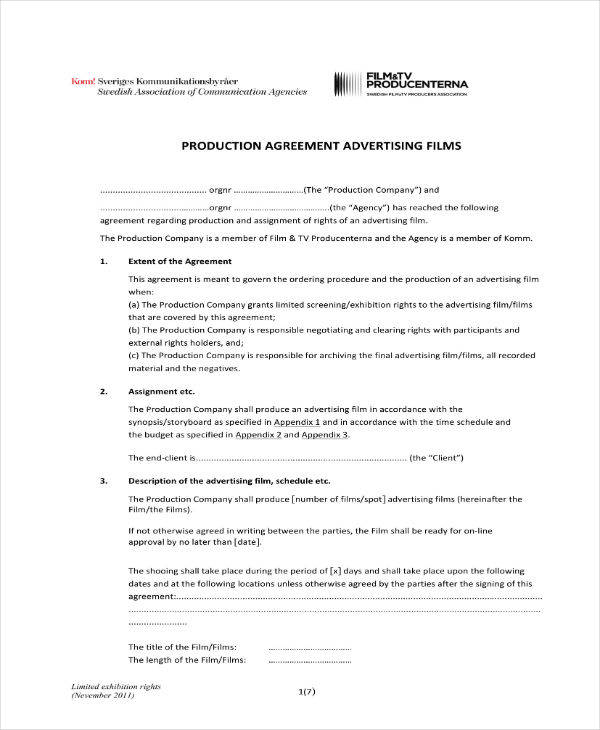 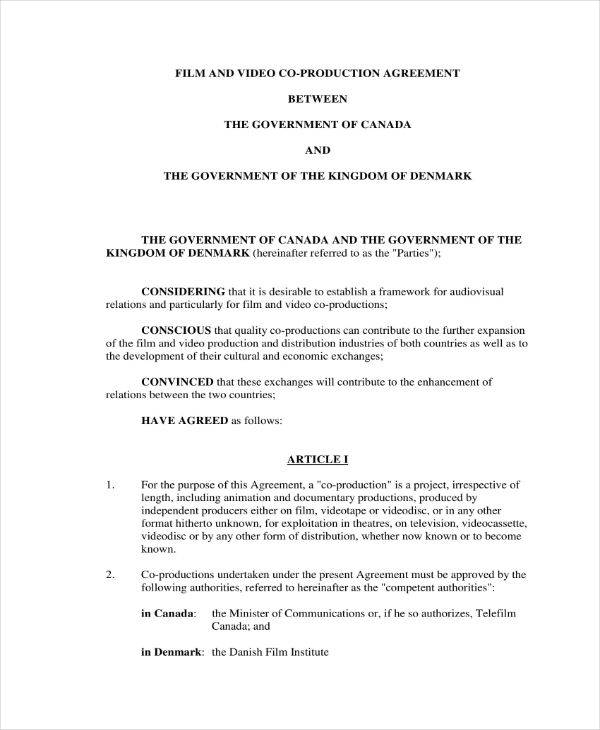 Even if you’re just a member of a production crew with a limited role to play, it’s where you get to see independent films not showcased in Hollywood and one of its benefits is learning more than a thing or two from people in the film or entertainment industry involved in the same production work as you are. You may also like food service contract templates for a restaurant.

Whether you are one of the directors or a producer premiering your film, hustling it out, promoting it with your star actors or just watching the movies that caught the film critic’s attention, the experience of meeting filmmakers by the hundreds is worth going and preparing for in Cannes or a similar gathering of people in the film industry, especially when you pay attention to the veterans and how others get their production done. You can also read computer service contract templates.

Because if it wasn’t already obvious, the result of their works are judged on the big screen. For 2018, Australian actress Cate Blanchett acted as jury president for the main competition with Shoplifters, directed by Hirokazu Kore-eda, winning the Palme d’Or. You can also like residential service contract templates.

If you’re a film producer, what people and film critics see on the big screen, is how your work will be judged too. Here are some helpful tips from the pros, on how to step up your game in film production:

By now you should probably know that most film company’s films, especially the biggest ones have productions working with multiple partners. For example, with big-budget, movies such as Transformers and low-budget blockbuster thrillers The Purge and The Texas Chainsaw Massacre, Michael Bay and Lorenzo Di Bonaventura along with another long-time partner, have become a powerful movie-making machine over the years.

Directors work with other producers and there are those who also have a less hierarchical production model by implementing or using skills applicable in today’s cinema, which a lot of producers should learn. Much of the job in producing films involves managing a smooth flow of information between the production staff, its leadership, funders, and other important figures. You may also see food service contract templates.

2. Don’t focus on the budget

You do not make a pitch for your film budget. You pitch on the story. Too many producers make the mistake of leading with their budgets, always explaining and trying to sell their films by saying how cheap it would take to complete it or where they could be shot for lesser expenses. Companies want to be sold on the story because the story is also what they would sell.

Without the story, you don’t have much of a film. The biggest movie studio managers would tell you outright how much a film costs since many of them also started out probably as small producers. You don’t get to tell them 3 times how much it’s gonna take to do your movie. Instead, tell them the story you have in mind. You can also see maintenance service templates. 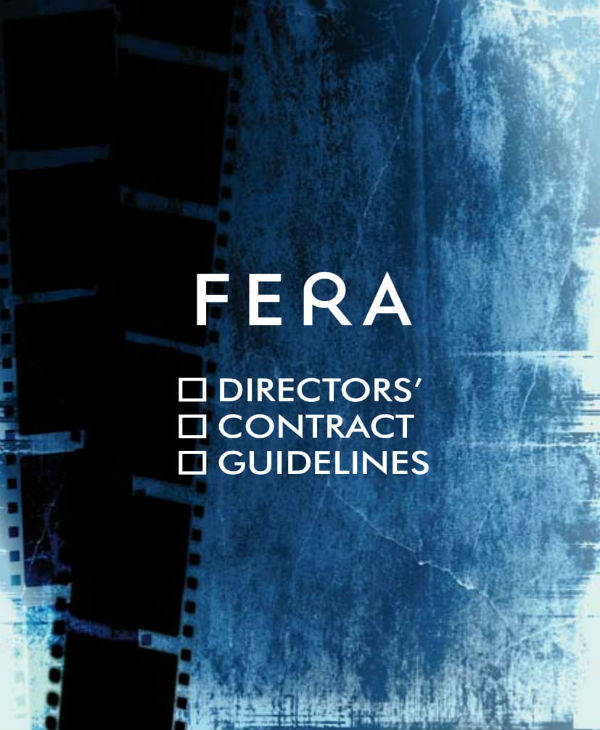 In cinematography, you work with many projects from commercials to music videos and of course, feature films. Cinematographers will tell you that a properly organized and well-thought production is very important but you have to work with the possibility of being rejected multiple times which means your projects could have little financing. You can also read free contract templates.

Be resourceful and make use of free locations with day crew hungry to get their hands on production and real experience of film-making on a payroll of about $100 a day. You know how to do it right. But when part of the circumstances doesn’t go on your favor, you would want to do it wrong. You can also read photography contract templates.

4. Learn how to adapt

The entertainment industry and the film-making business, in particular, is very dynamic. It is constantly changing with new forms, new markets to reach and new audiences to satisfy but it’s too easy to get consumed by your own traditions and your way of doing your craft whether it’s in thinking of the simple budget, mode of production or even when you get to the final work itself. Be flexible and check what’s happening in the industry. Learn the new ropes, get a web series, develop apps and other new projects in the media including feature films you don’t normally do and add these to your portfolio.

Before you go to the film set, make sure you’re well-prepared. In short, you should have your shot list with you, storyboards should already be broken down, your locations staff scouted, paperwork set and communication sent to your cast and crew. You can also see sample contract templates.

To continue with that last note, one of the most important lessons in film-making thus far is keeping your whole team on the loop because when the team is informed, they do their jobs better. With the crew and actors in the know, it reflects on their performance and it shows you value them, especially when you’re able to explain the reasoning behind the decisions made. Communication is sometimes underrated but this is an industry that needs it so much because it inspires initiative in the work setting, increases confidence and morale in individual tasks and builds teamwork. You may also like freelance contract templates.

7. Make sure the task is understood

Your team can’t read minds. They don’t automatically know what you expect to be accomplished and they don’t know what your specific expectations are over how they perform their tasks. You should, therefore, communicate what you need, what you want and get their input. The word “copy” is used every day so many times on the set for a reason. It means you heard your lead producer and what he or she said was understood. After which,m you need to make a follow up with each team or department to ensure that they have done their task and was able to complete it. You can also like consultant contract templates.

8. Train your crew to work together

Film-making wouldn’t be successful with one person doing the whole production alone or with people only concerned with their individual tasks behind the scenes. If you want to make it big in the industry, you have to understand that it’s a collaborative effort, meaning each department depends on one another to get the job completed. Those blockbusters you made didn’t just come from scratch. You may also see artist contract templates.

They didn’t just come from the actors’ performance either. Marvel’s Infinity Wars and Warner Brother’s Harry Potter took different teams with different people having different expertise and combining their efforts to translate it to the big screen. You may also see HR contract templates.

Emphasize the value of strong teamwork to your staff and teach them to work as one. As a producer or director, you should have deep expertise and even deeper knowledge to gain people’s trust. Experience would be hard-earned in film-making and if you fall short, you should take accountability. The industry is rife with people’s criticism of one another’s work, you should learn to take them and accept them because feedback, after all, pushes you to be better and helps you grow faster. This is also why you should never be a filmmaker if you cannot stomach criticism. You can also read interior designer contract templates.

If you want to make it in the movies, you either have to write or find a script with a winning story. Simply put, no story, no film. Quite a number of deals also fall off the pit because filmmakers often forget to clear music rights or create a sound (track). Forgetting these vital components of a film will make it difficult to sell it. You also have to forget about having your actor run while there’s a record playing without having to pay anyone because contrary to popular myth, it isn’t free. Newsflash-you don’t it and so it costs money. You can also read event contract templates.

Contracts are usually seen as a binding document with terms that are averse t you or you may find t favors the ones who draft it. Always remember that a contract is essentially a sample agreement between two or more parties and has to be fluid in terms while not all terms apply to everyone involved in the agreement which means, the terms are negotiable. 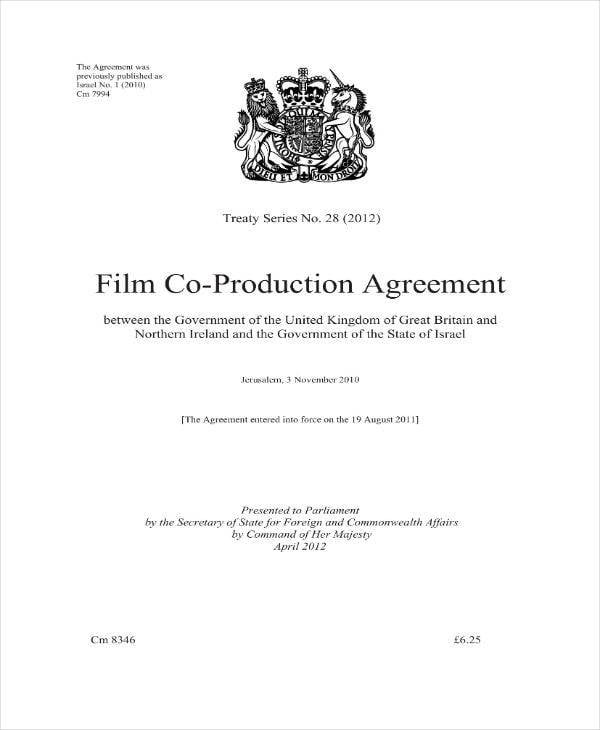 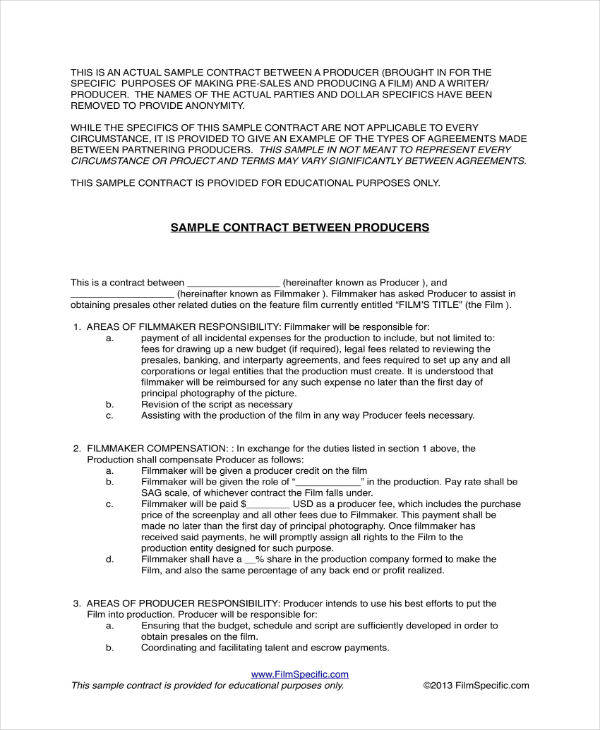 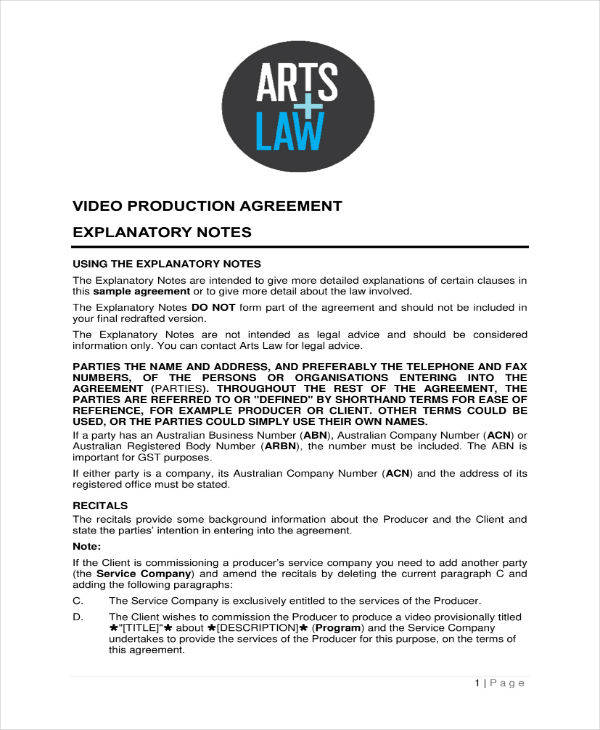 For films, contracts serves as protection of your film and are very much necessary to make no room for misinterpretation and miscommunication of the deal at every phase of the project from pre-production until the distribution. Agreement samples have to be set and established among your team, actors and crew long before the actual work begins.

Anybody who is part of the production, whether you’re the producer, actor or the crew, failing to understand any paper you sign is very dangerous. Make sure you address who gets to own the project or its rights. If you’re new at this, you should have an attorney interpreting legalese and ensure the language of the contract addresses each party’s rights and obligations. You may also check out booking agent contracts.