Work and life balance. Very common words in the corporate theme but never as commonly achieved by the people who wish for them and promise themselves that this is what they will maintain once they are employed in full-time jobs. You thought it was easy to have. You couldn’t have been more wrong. Work and life balance these days is such a commodity that the working agenda doesn’t even feel they would ever have one, especially in a very demanding industry. It doesn’t mean you’re not entitled to it though. It’s just not that easy to establish anymore when you are faced with a challenge to find a middle ground between the physical aspects of your job and its organizational culture. It also depends on the type of work environment you have.

Nevertheless, companies believe that even though the implementation of such balance is not an easy step to make, it is still an important part of a business, especially if they demand employee productivity and want to create a work environment that encourages employees to break from the pressure of their workload. Contrary to what most people think, a management system that aims for success and wants to compete doesn’t always go for Rihanna’s “work, work, work” kind of thing. This is why, balance in its general sense, isn’t really a debate, an “if,” or a “maybe,” but like what most millennials would say, an “adulting” decision you have to make. The part that makes up a good size of that balance, isn’t only socializing with your team members but also a time table to take a break, and have a holiday, off to the sunset, far away from your desk, your office, far away from the worries of deadlines and tomorrow’s meetings. 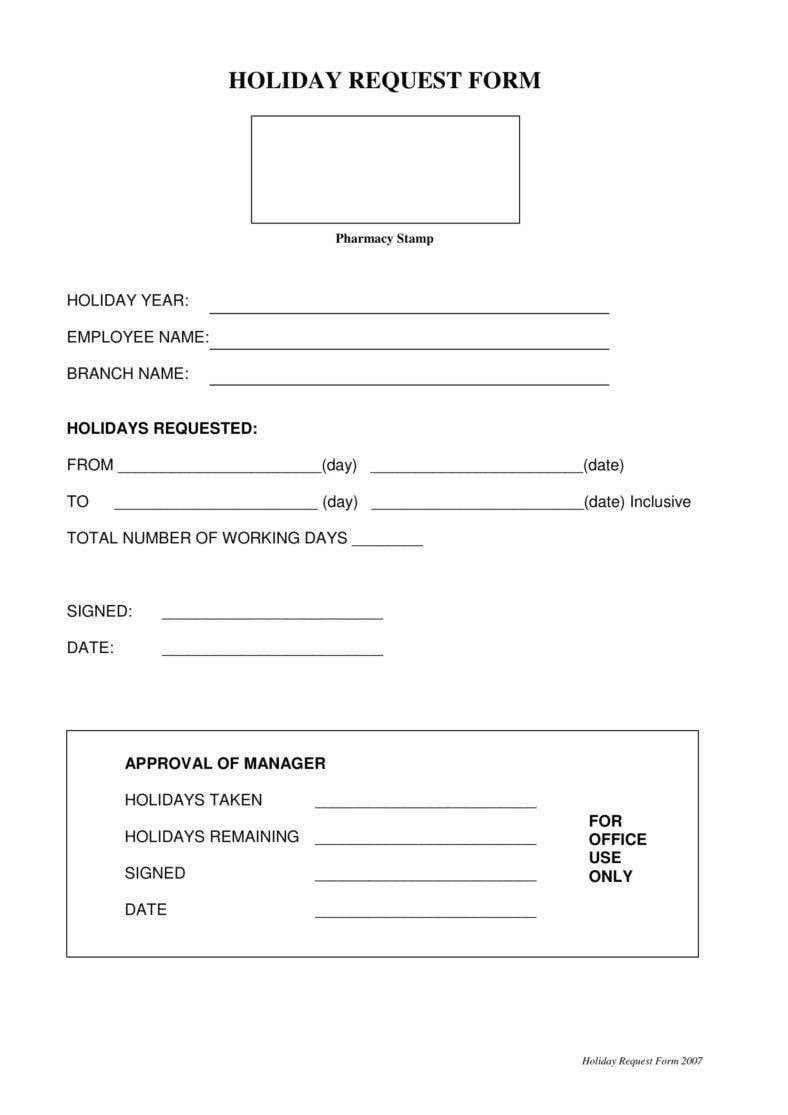 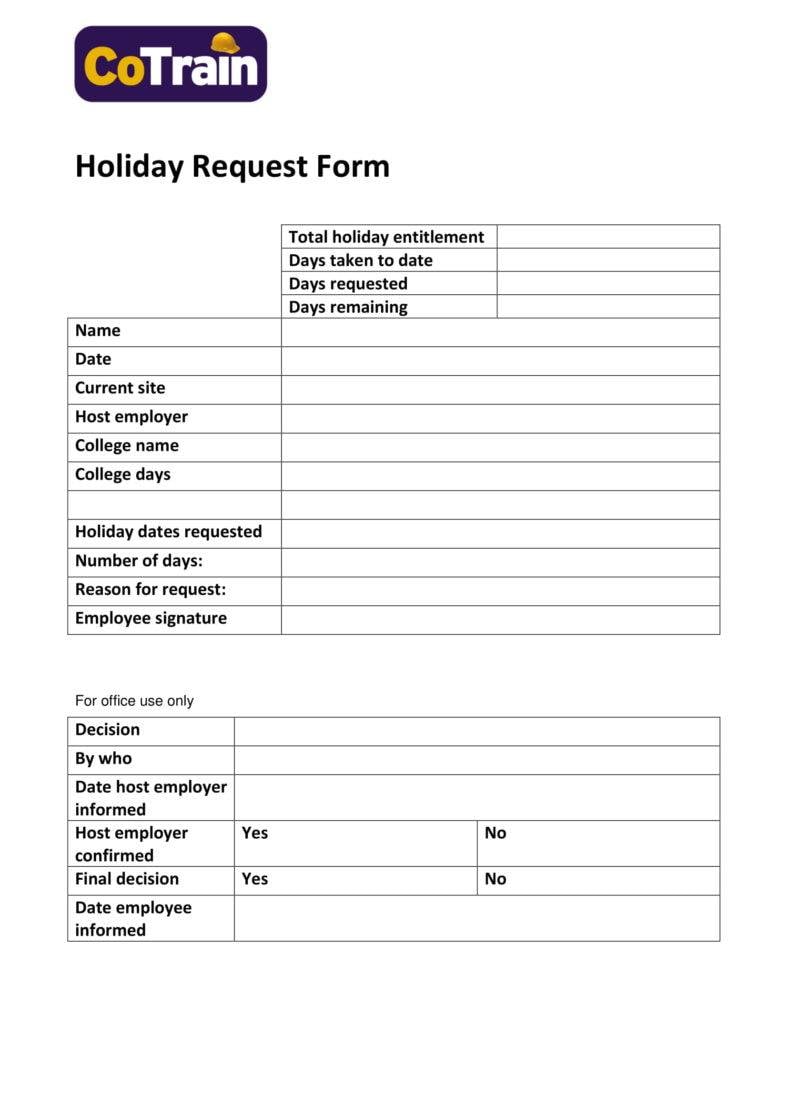 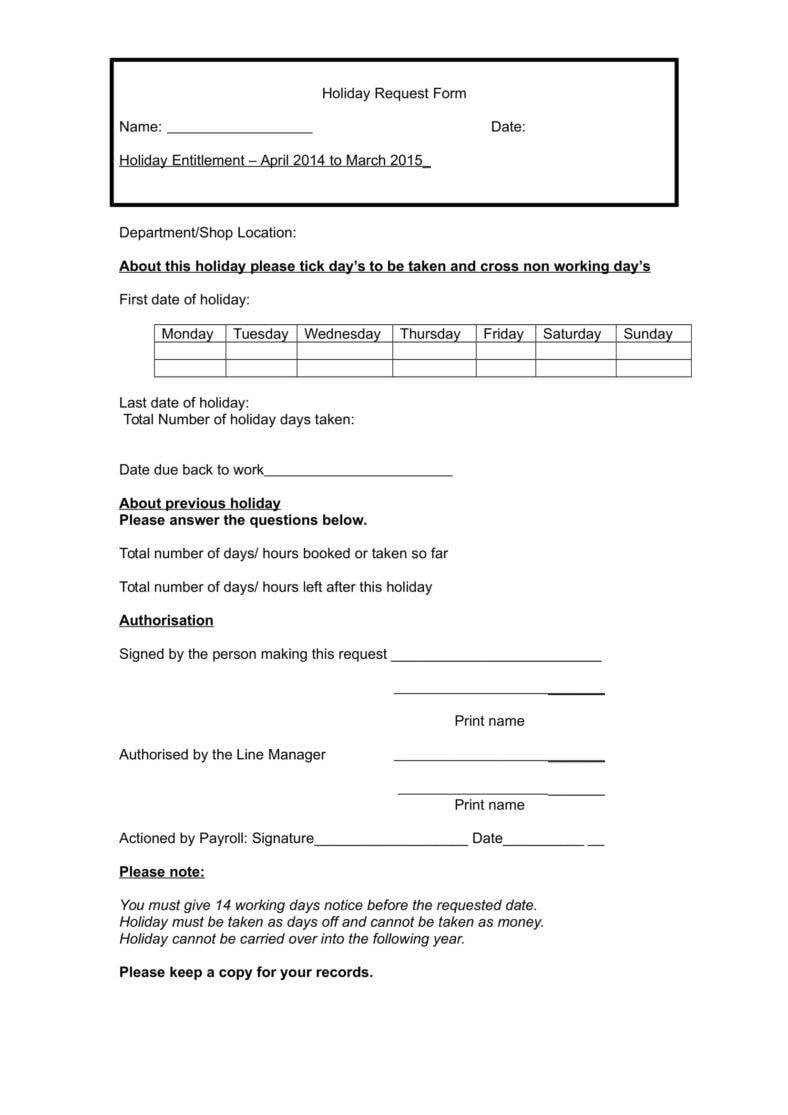 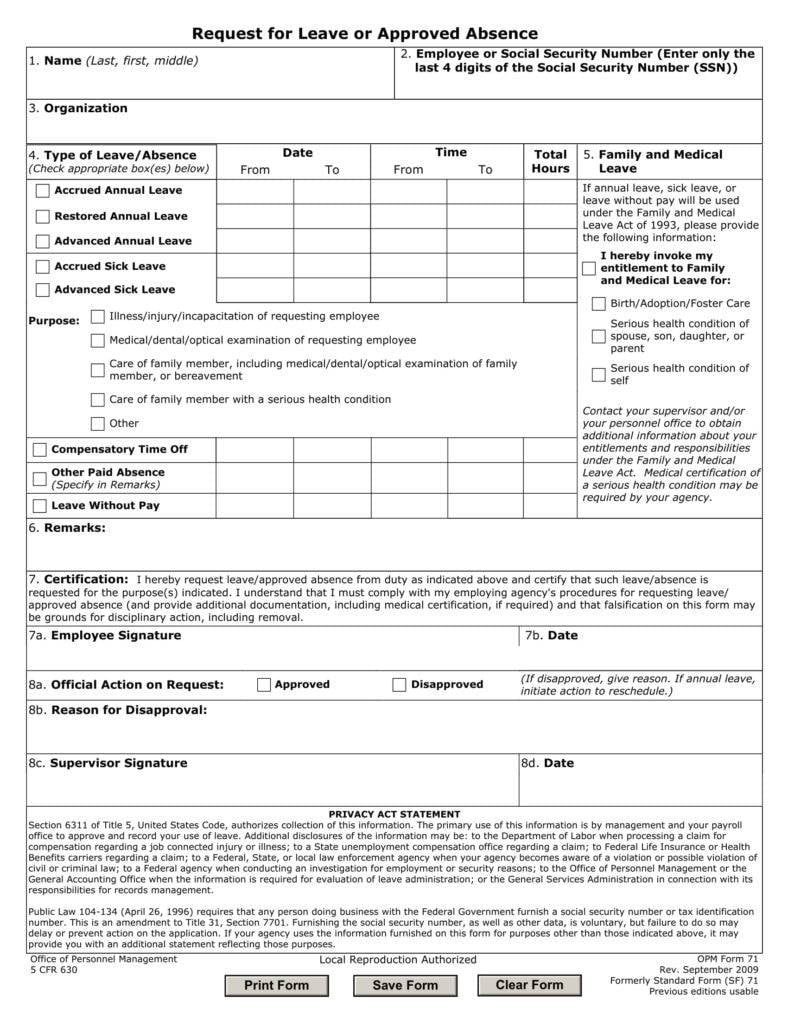 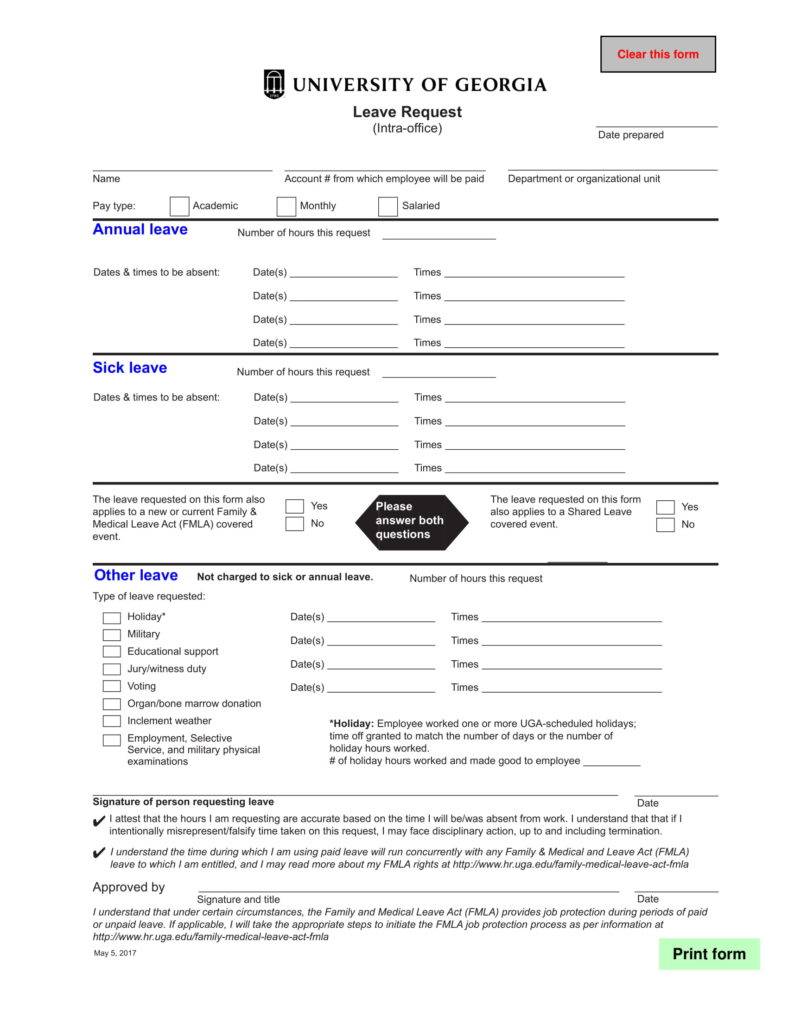 For many, the thought of summer is synonymous to sunshine, tanning for hours on a warm, sandy beach with pristine waters, and moonlit strolls along the shore. But taking time off becomes a lot harder when you realize it’s nearly the peak of the season and you still aren’t sure how you can manage a holiday or a break off from work without jeopardizing your deadlines and with paperwork all done and dusted, before the season changes again, and you will have no sunset left to chase. What a waste that would be. Then again, according to”An Assessment of Paid Time Off in the U.S.” commissioned by the U.S. Travel Association, which is a trade group, and completed by Oxford Economics, more than 40 percent of American employees who are entitled to paid vacation and time off from work, either weren’t able to take advantage of them or simply refused to go on a holiday despite the fact that they will still receive a day’s worth of salary for every day they were away.

In 2013, people in the United States left an average of 3.2 paid holidays unused, which sums up a total of 429 million days unused for American employees, so it doesn’t only hurt your chances of catching a break, it also hurts the economy, without you even realizing it. Unpaid time off, if carried over is a complicated process for any business and leaves employees unproductive for days at a time when work gets demanding. In the bigger picture, it harms the company, because the employees become less motivated. At work, when the going gets tough, the employee finds it hard to get going, and the job becomes less inspiring, affecting his or her performance.

According to the same study, managers in most companies recognize the advantages that paid vacations bring. They know that a worker who goes on holiday will be more refreshed coming back to work and would have a new-found enthusiasm for the job he or she has been doing for quite some time. Higher productivity rates, increased morale in the workplace, confidence in both individual and employee performance, loyalty and employee benefits, which means there’s lesser chances poof employees calling in sick because they have been overworked. Let’s face it, the hardest working employee, no matter how high he gets paid, will need a break before his work rate takes a toll on his mental, emotional and physical health. There’s nothing like stress to set an employee off a tipping point, and that’s not good in a workplace rules. An agitated employee, will be the last thing you need, when you want your workforce to deliver. However, there are still about 34 percent of employees in the survey questionnaire indicating that their bosses don’t necessarily discourage time off from work but neither do they encourage it.

There were also 17 percent of managers implying that workers who use up all of their leaves (through credit reports) have less dedication at work. Lastly, about four in ten American employees indicated that a pile of tasks discourages them from taking an earned holiday. President of the Tourism Economics division of Oxford Economics, Adam Sacks said in a statement “Despite the myriad benefits of taking time off, American workers succumb to various pressures-some self-imposed and some from management-to not take the time off to which they are entitled.”

In an organization, encouraging your team to take the time off they earned is the management’s responsibility, as long as any pending workload will be finished, depending on the agreement (agreement sample) you have set with your leaders. With a leave policy that also abides with the state and HR regulations, communication will also b a big help, so that everybody in the team know what they are entitled to, and how the process to a leave application should be done. The workload that awaits you when you come back, should be a different matter altogether. But of course, by then, you will have reported for work all ready and geared up to finish and multitask to boost.

It might help to know that as the economy continues to grow, the benefits in the economy also leans generally towards more opportunities of paid vacations. With data in CareerBuilder’s recent survey, 63% of full-time workers planning to use their time off on a holiday trip. That is up 11% from last year, which is a good sign, since it shows thaat people are already acknowledging (acknowledging letter) the need to take a break from work, once in a while, as they so rightly deserve. Otherwise it is not only your mental and emotional state that would be on the line but also your relationship with our family, your loved ones, when worse comes to worse. Especially if it already come to a point when you have to take work home, crossing an uncharted territory, crossing lines that shouldn’t be crossed, no matter how passionate or well-paid you are. When work also takes toll on your personal relationships, who would you have as a support system during difficult times? And what good is thousands of dollars saved up in the bank when you have no one to share it with, because you made your job a priority above your personal life?

For people who are in their first job, the first real taste of taking charge of their lives, they will be determined to make a good impression early on and would tend to abstain from taking an extended time off from work. A short holiday is probably fine at first, when you just want a quick break after getting the hang of being an official employee. Sometimes even if you have planned a trip, you can’t trust yourself to be able to get through that pile of work, and that’s okay. That’s normal. Especially if you are excited and the challenge is driving your motivation forward. Sometimes there are projects that seems so impossible to finish by the deadline set that you don’t want to leave it for even one second. That’s not good, because no matter how much your bang your head on the wall, there are just ideas that won’t come in, if you are to pressured and too overworked to even be inspired.

That’s a sign that you have to turn in a holiday request and go pack our bags to a weekend on the beach or anywhere relaxing, just to clear your mind. Also, it’s not good to leave paid time and attendance credits lost and unaccounted for. You’ll never get that time back. And you can’t rely too much on your project management to go through the process of putting in a request letter. That’s your job, because only you know when you need to take a break. Only you can decide what the best time would be, as long as it doesn’t interrupt with the company’s targets. 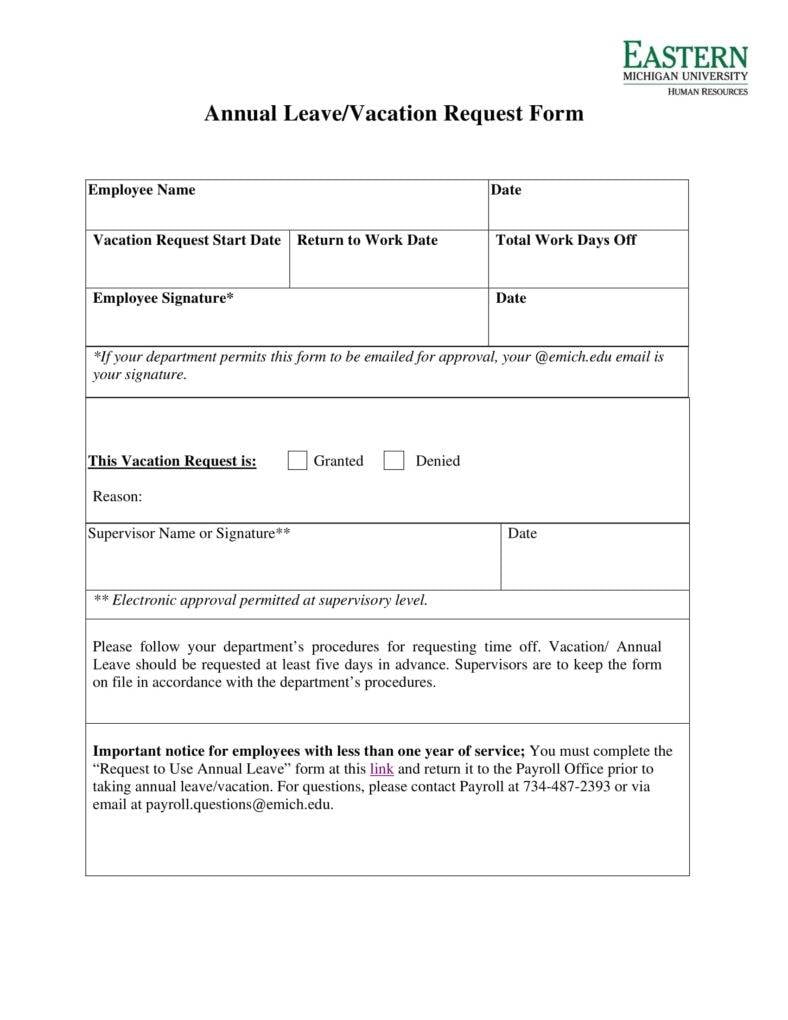 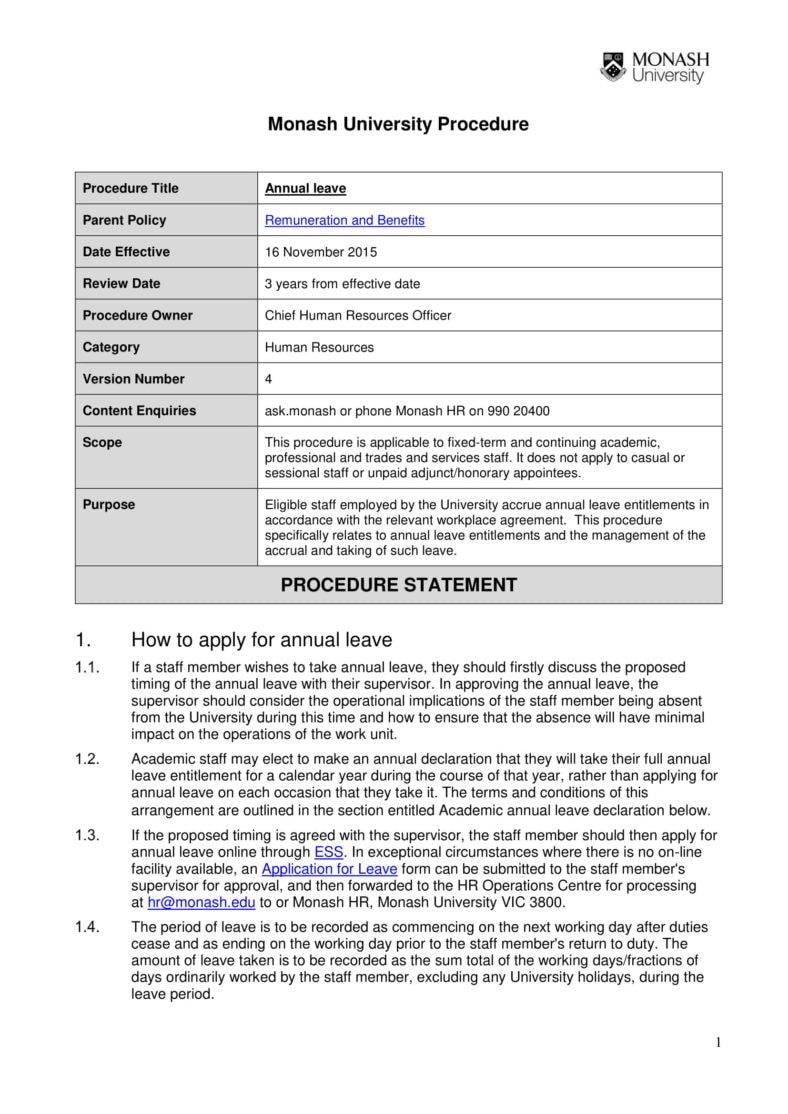 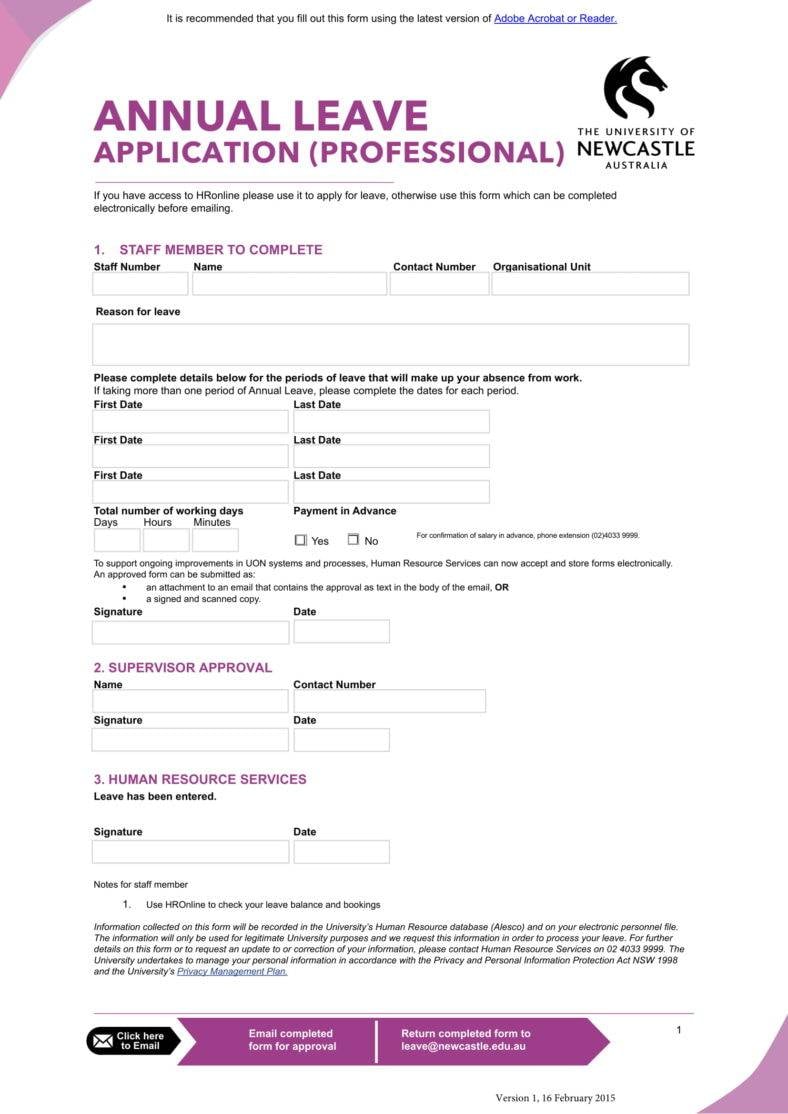 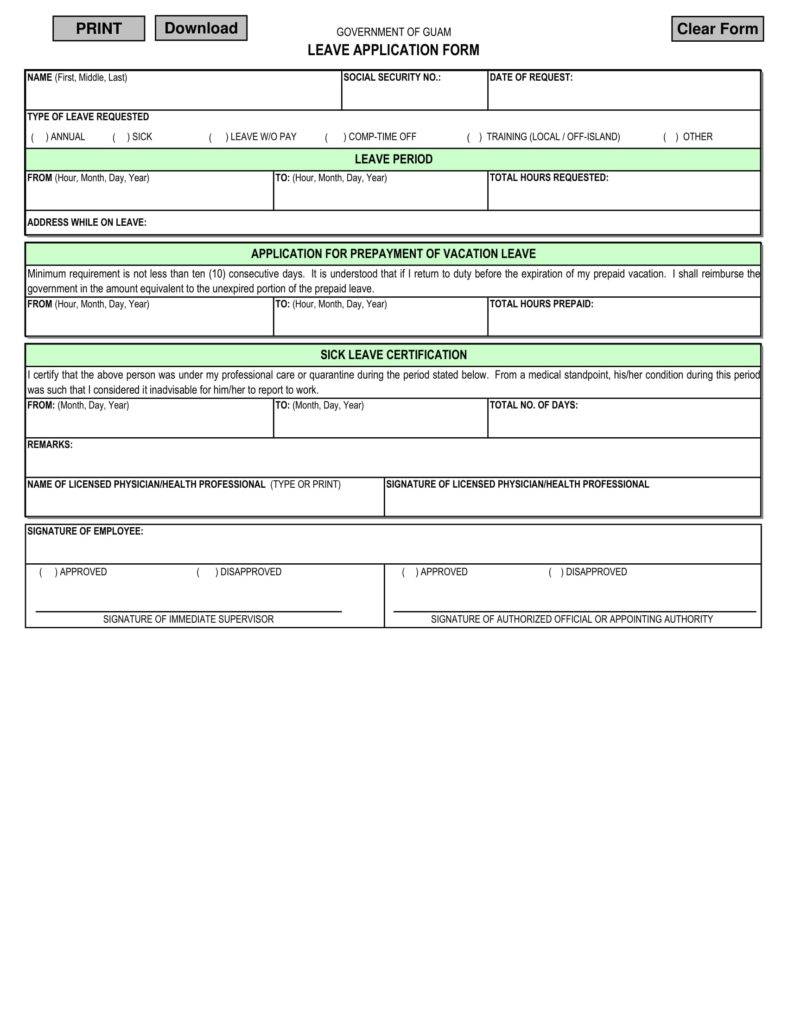 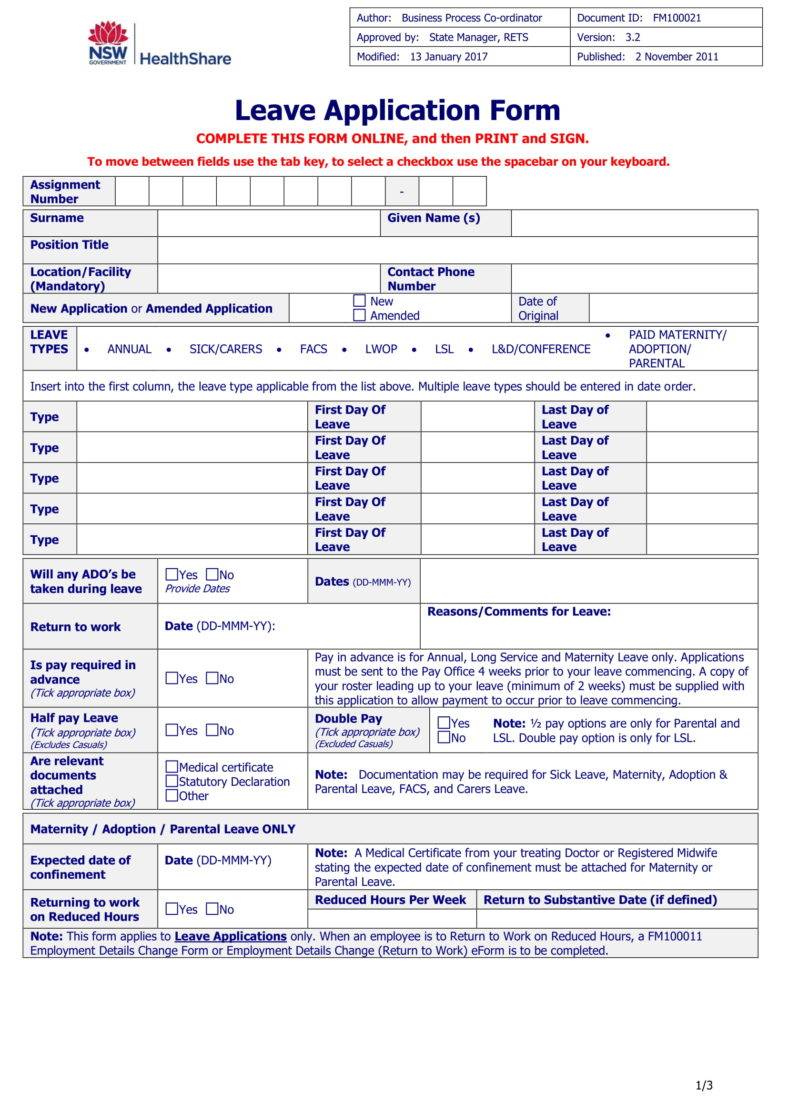 It’s all about finding that work-life balance. And if one’s life is kept on a firm schedule for work almost every waking day, then that’s not much of a life at all, is it? We can’t have everything we want. We can’t have all the time we want, but we can use the time we need, the time we earned, the time we deserve to just breathe and play and remind ourselves that there’s more to life than just nine to five.