Trains using railroads mostly took charge of handling land transportation for freight before the 1900s. The railroad industry was booming, the cities were growing, and people from Europe were moving to the United States. By then, trains were unmatched at being highly efficient in carrying and moving huge number of freight, however, their delivery was limited to specific urban centers that were almost always centralized with the distribution being done through horse-drawn carriers. You may also see blank receipt templates. 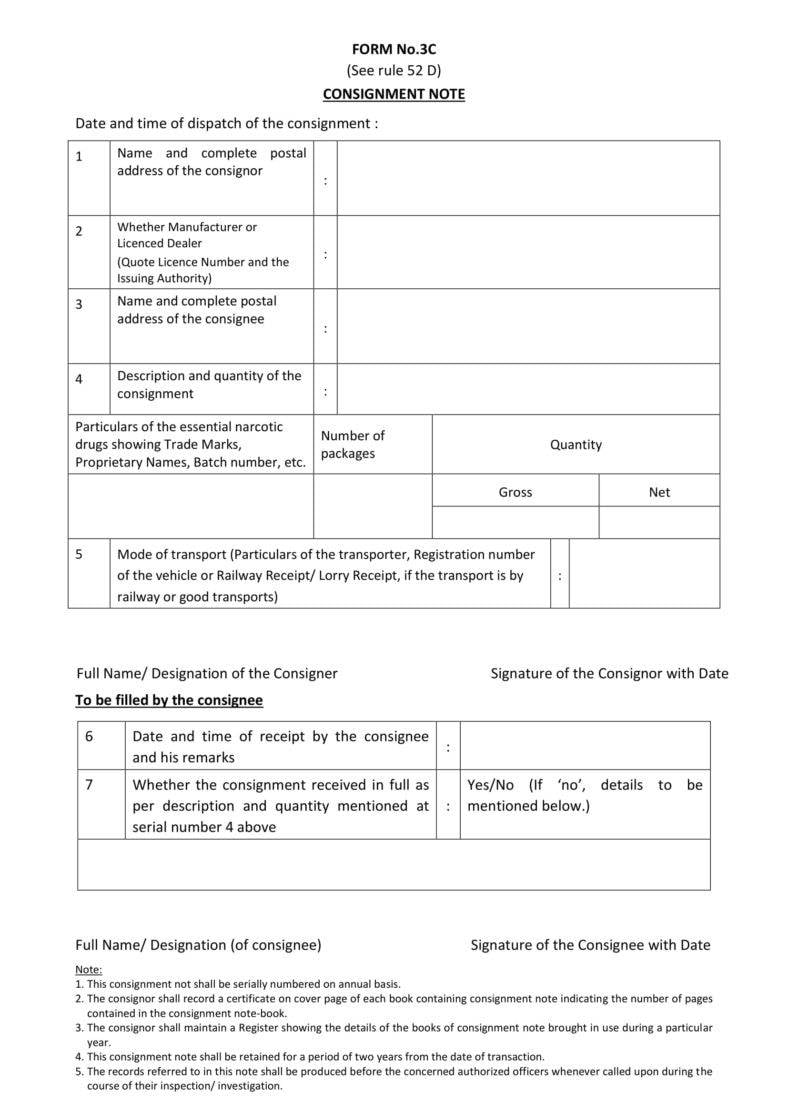 Receipt of Goods from Supplier 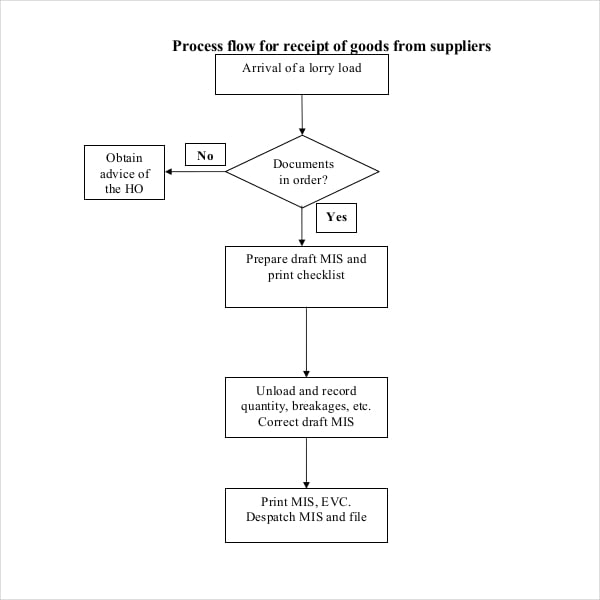 Although they were rare, trucks already existed but at the time, they only served advertising purposes and people only appreciated their existence largely for the advertising space and other novelties, and not really for transport or utility which was what they were later discovered being built for. Then came Winton Motor Carriage Company who was responsible for building one of the first trailer trucks known to history, successfully converting a car into a tractor. In 1899, they also came up with the idea of having a small trailer for moving cars from its factory. Ten years into this milestone in the freight and transportation industry, Fruehauf finally tried his luck with tractor trailers. Even with the help of electric engines powered with limited range, the challenges of small load capacities and rural roads were still being a hard route, trucks were limited for short-haul urban transport only. You may also see receipt templates.

Before the utilization of vehicle trucks for freight, it wasn’t until 1896 when German automotive pioneer Gottlieb Daimler changed the automotive industry by making the first motor truck which was also known to have been the first pickup truck, with a four-horsepower engine and a belt drive with two forward speeds and one reverse. He was also responsible for producing the world’s first ever motorcycle ten years prior, in 1885 and just a year after the pickup truck, the first taxi, in 1897. More than ten years later, United States entered World War I (1914–18) spurring the demand for truck use and development especially for transporting supplies to the military. The years of the first world war could be argued as shorter but they were very busy years what with the rising railroad congestion which eventually called for better modes of transporting cargo to the fore. Since then, so much has changed in the cargo industry, with a majority of everything we buy, eat, wear, and use being transported by tow trucks. You may also see business receipt templates.

Today we know truck transportation as an important part of the business and trade industry which deals with the transporting of goods using motored, wheeled, non-rail vehicles known as trucks or lorry. Truck carriers are known in two major categories with one being for commercial use. There are a lot of business or profit organizations providing the service of truck transportation with charge and the rest are private carriers, who utilize their own transportation through the purchase or lease of trucks. Those who operate privately are spread across virtually all industries, with a wide range of trucks available for use such as tractors and trailers. You may also see receipt templates in Word & PDF.

When a lorry full of transported goods from the supplier is received through shipment in a straight door to door delivery, lorry receipt or form will be received, indicating all the necessary information including date of the order, amount paid, name of shipper and carrier, name of the recipient, and what goods were delivered. Basically, that’s what the usual delivery invoice for an order looks like, especially that people these days choose to take advantage of online shopping for the convenience it provides. These forms are then signed by both the buyer and the supplier. However, with the railway system currently facing capacity challenges of its own, there’s a real struggle with accommodating the high demand in commercial, local oil, and agriculture shipments, that capacity is becoming short for lorry service, even when companies would want to switch cargo for the railroad as an alternative. There is also a significant decrease of capacity due to industry acquisitions and managing equipment costs. Covering the demand, cargo capacity reached a new low at 12-15 %.

The word “lorry” is known to be chiefly British. By definition, a lorry is a large motor vehicle designed to carry heavy loads, especially one with a flat platform. A lorry, therefore is a truck and the only reason why it is still widely used in the U.K is because it has been part of the famed British sense of humour, especially in Merseyside (a metropolitan county in North West England, with a population of 1.38 million) towns’ with their amusing old tongue twister “Red lorry, yellow lorry” (without any “lead” or “lollies” or you lose). While “Chuck” makes for an easy pronunciation among children than “lowly”, the latter is still easier to distinguish when referring to a truck of 7.5 tonnes up to the maximum size allowed with an escort vehicle, which could be a road train of several tractor units and multi-axle-steering load-carrying modules. The two terms are largely interchangeable in most non-specialist usage to cover most large goods vehicles, with a bit of colloquial preference for “lorry” in the south. There is, as far as we can tell, no motor vehicle called  “a lorry” which cannot also be referred to as “a truck”. You may also like sample receipt templates.

Aside from just “truck” or “lorry,” people also hear ‘LGV’, which means ‘Large Goods Vehicle’ as the technical term and ‘Heavy Goods Vehicle’ as the older, more traditional term, nevertheless a semi-truck is an ‘artic’ (for ‘articulated’), and a non-articulated lorry is called a ‘rigid’. Because there aren’t any distinction as in the ones in the United States, lorries just tend to be classed by weight or based on how they are used, such as  ‘18 tonner’, ‘26-tonner’, ‘tipper’ and more. When it is already at 5.5 tons, Americans then decide the cutoff point between calling it a van or a truck, although vehicles bordering that weight are rare in England. The EU rules everything over 3.5 tons as an LGV but the British uses ‘MGV’ (for Medium), for vehicles between 3.5 tons and 7.5 tons. Even though those who are in the transport industry are more comfortable calling larger goods vehicles “wagons,” there are also several other vehicles all over the world that are considered as haul or loading trucks, usually with an open tray body, after the lorry. You may also see receipt formats in a word.

International trade has been the backbone of the global economy, making freight largely useful for the import of goods, with the last step of the process being the transfer of goods from the US port to the warehouse door, allowing restrictions the number of cases by weight that can be shipped in a container. The American Trucking Association (ATA) reports 9.2 billion tons of freight movement each year by trucks which equates to nearly 70% of the total freight moved in the country. This volume annually needs a staggering rough figure of 3 million trucks with 3 million truck drivers at the wheel needing 37 billions of diesel fuel. According to the foretasted data by the Federal Highway Administration and the ATA, this demand is going nowhere fast, but for the fact that there is an alarming shortage of lorry drivers as it seems taking goods to people by service trucks isn’t much of an attractive job opportunity for young American professionals.

The idea of being on the road for long hours of every working day away from home doesn’t justify the meager paycheck you’ll be getting compared to other workers in other industries with jobs that are less demanding. A lot of qualified, licensed young drivers would ask to pass and move to another line of work. In the United States, the average age of truck drivers is 55 with an average compensation of $38,000 a year, according to the US Bureau of Labor. ATA reports also indicates about 30,000-35,000 vacancies for lorry jobs at present and the number is expected to rise with its continuing demand. Lorry companies are now starting to re-evaluate their policies and long-overdue changes in compensation offers to attract and keep professional drivers of goods while also trying to implement shortened routes and training programs to lessen the drivers’ already heavy workload on the road. 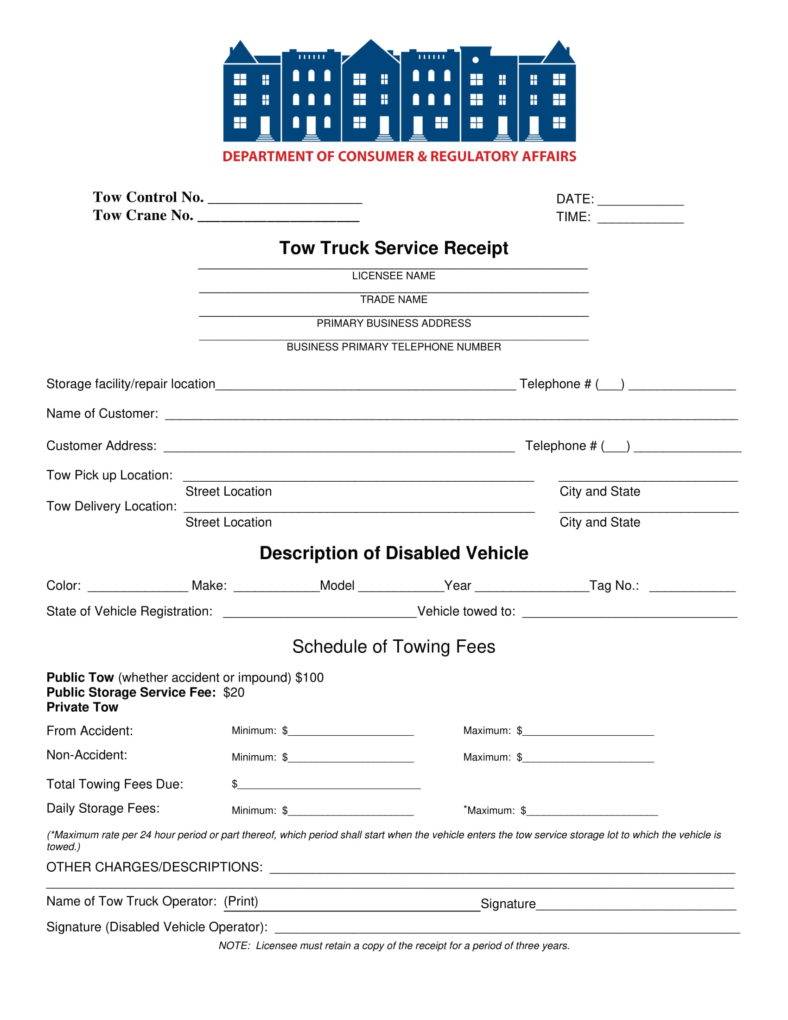 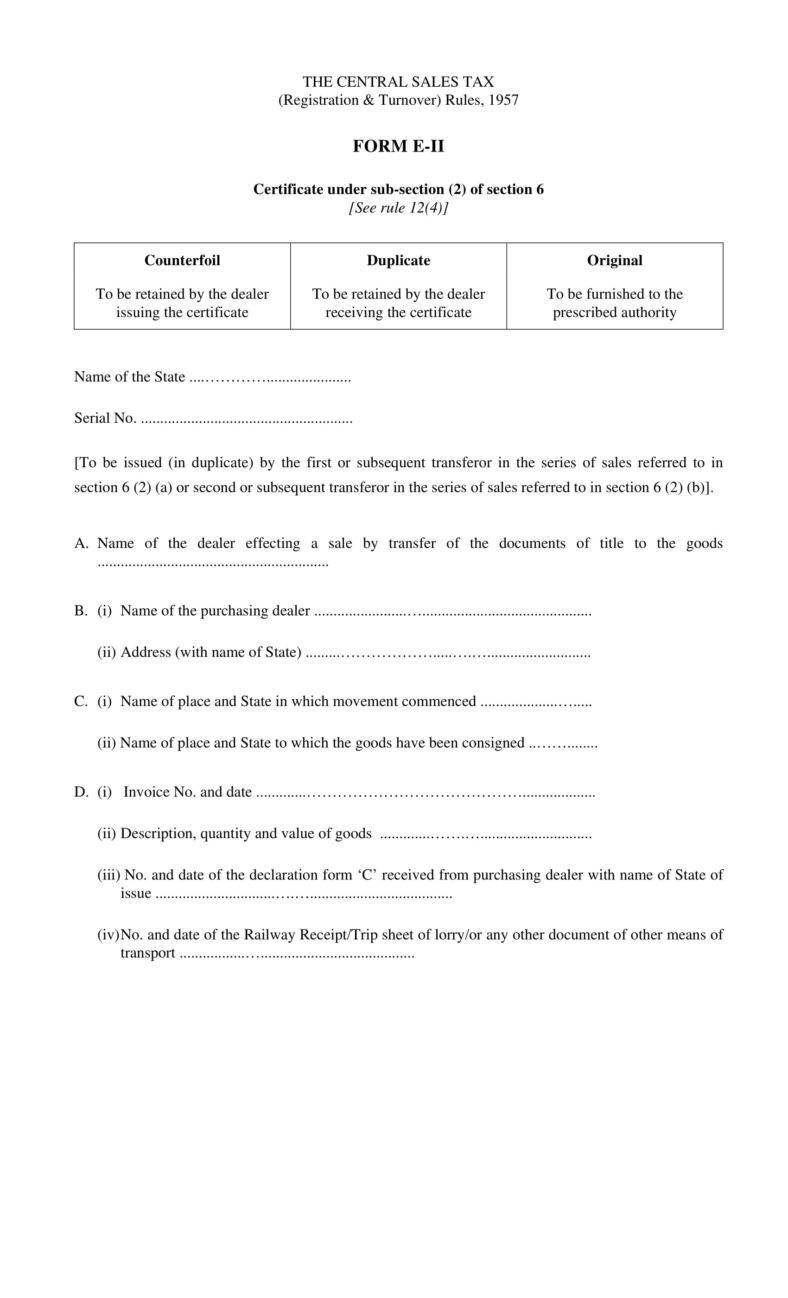 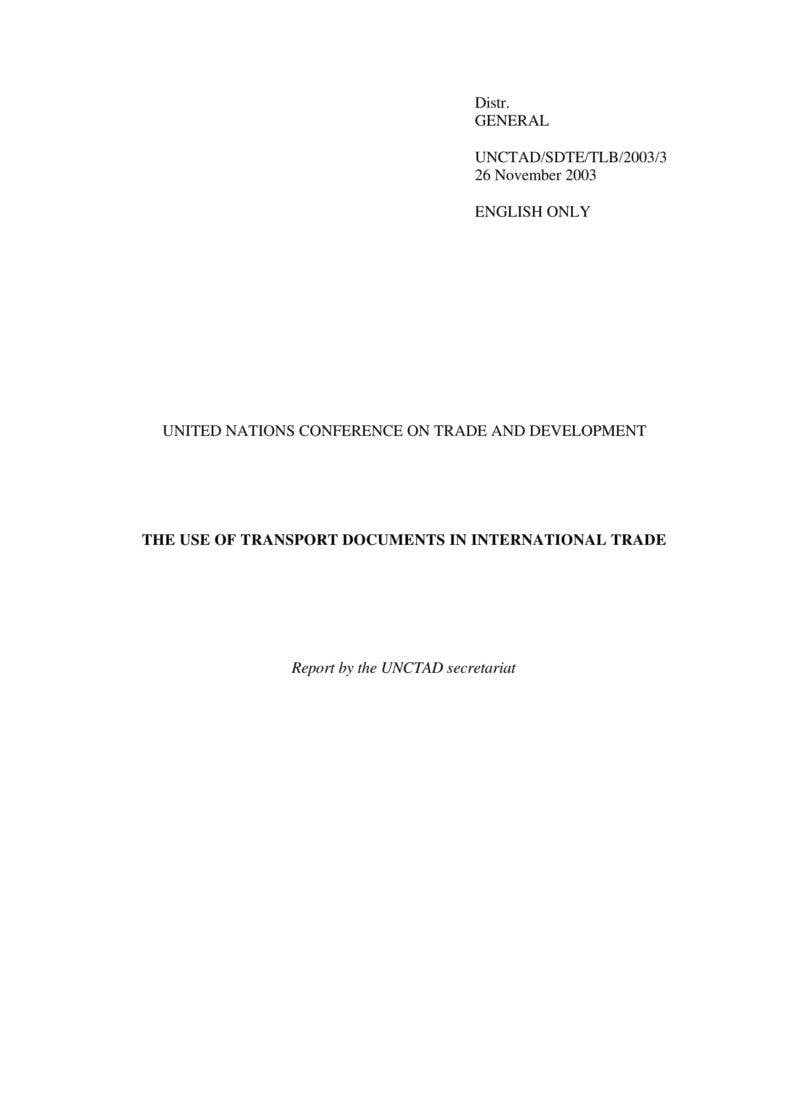 If you are in a business dealing regularly with the delivery of finished goods or product and inventory, making sure you have a good partner in logistics will help you manage your small business operations better, in so many levels, across many areas. Lorry service as a big part of freight consolidation offers just that, and a better protection of goods being handed straight to the customer’s door. It also works to your advantage as it is known for its reduced risk, quality handling of material, and a complete management in distribution.