If you happen to work in the entertainment industry, you have probably needed tools like storyboard templates. After all, you would need a simple tool for presenting the most basic ideas you have for any project you might be working on, and these templates would definitely save you time making your storyboards.

Of course, your own storyboards would differ, so your user storyboards would have to be unique. That said, storyboard templates are fairly simple tools, and can easily be adapted to whatever ideas you have in mind so as to serve you best. After all, they would need to be simple to meet such needs. 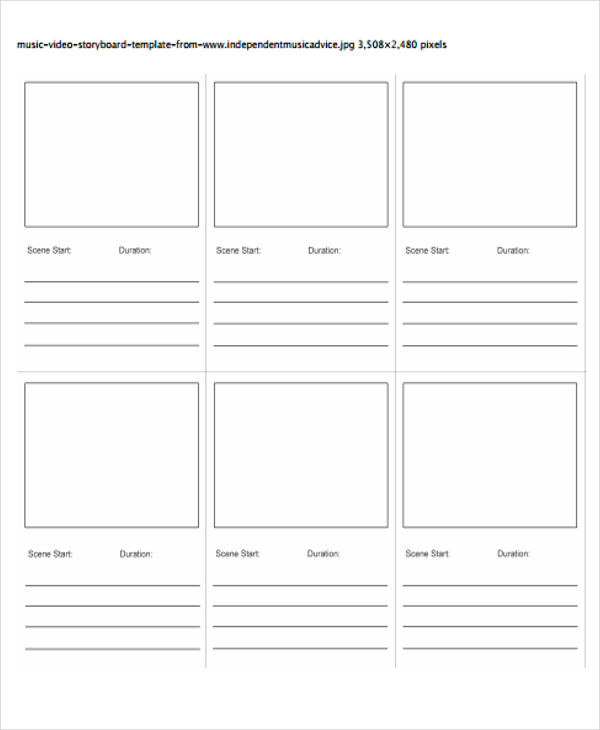 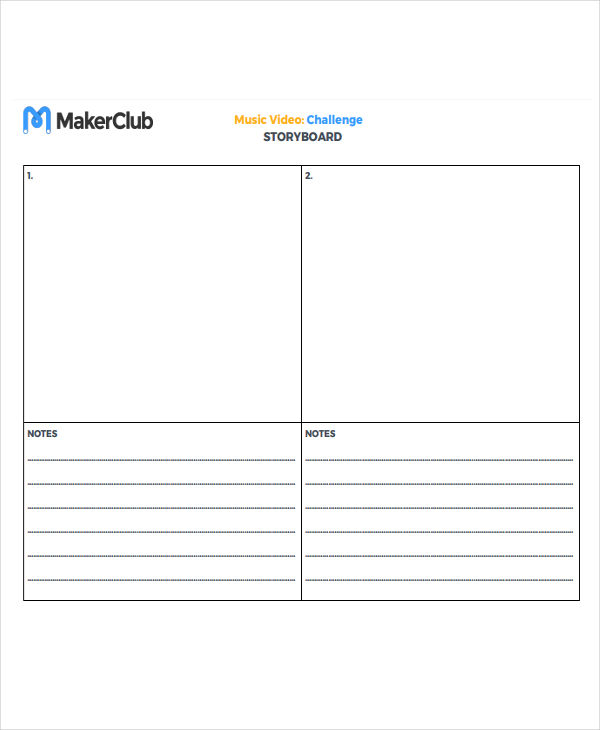 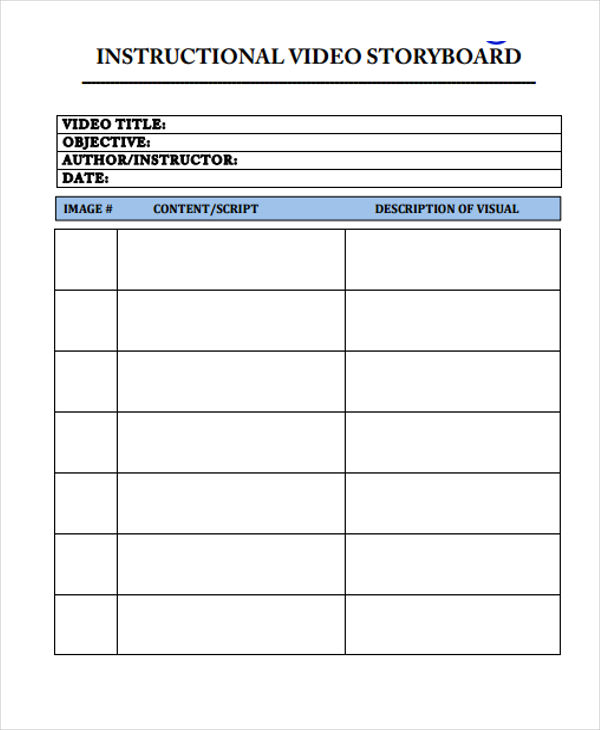 There are some things to keep in mind when using simple storyboard templates and making storyboards in general. You can will some of these elements in storyboard examples, which include:

What Not to Include in a Storyboard 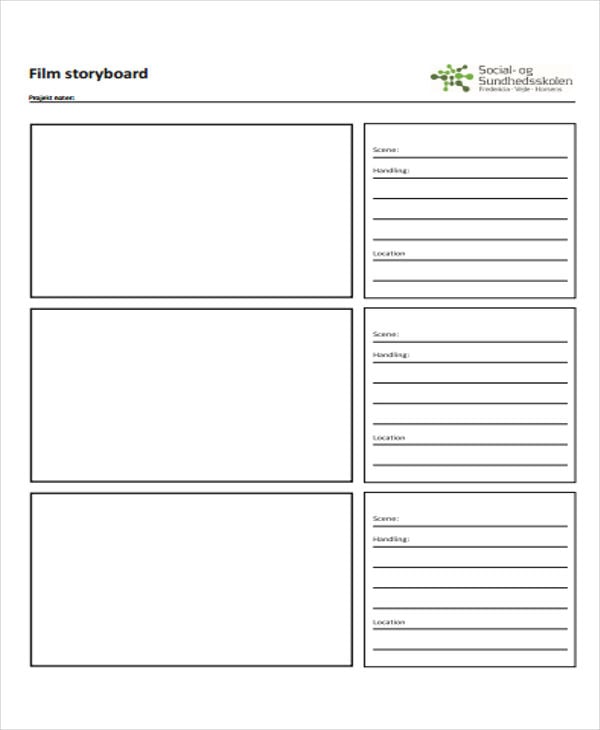 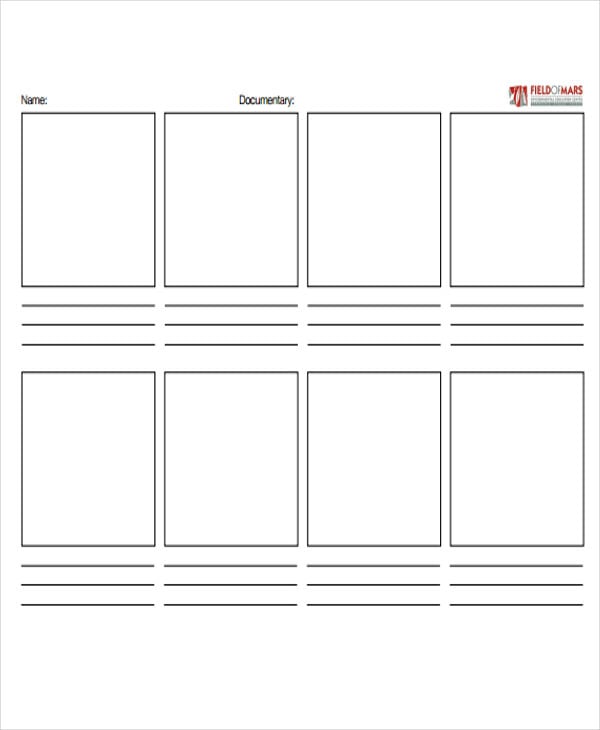 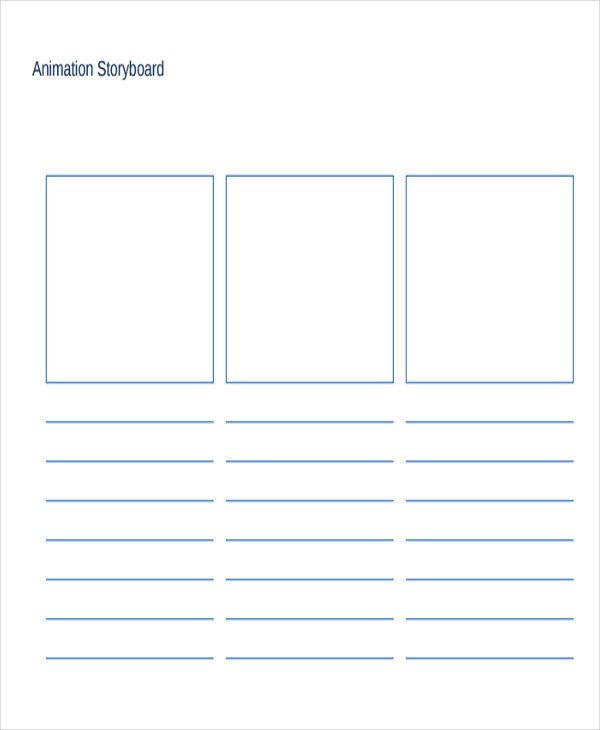 What Projects Storyboard Templates Can Help You With 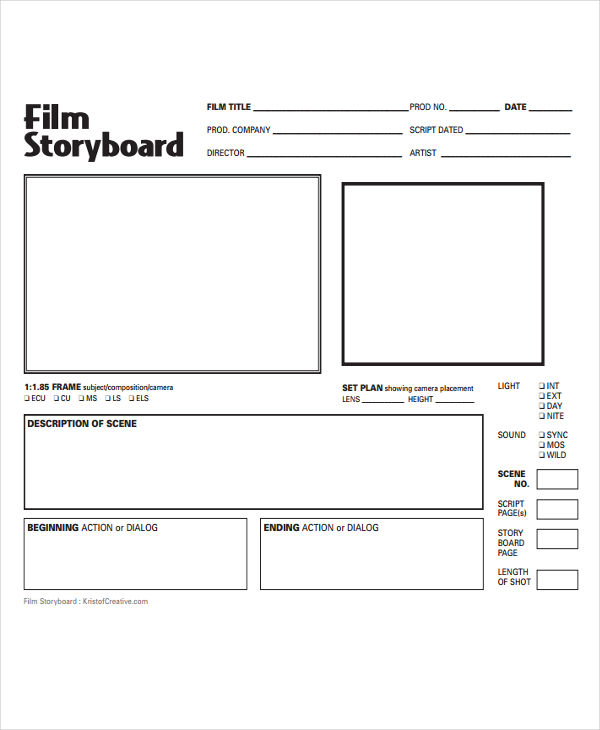 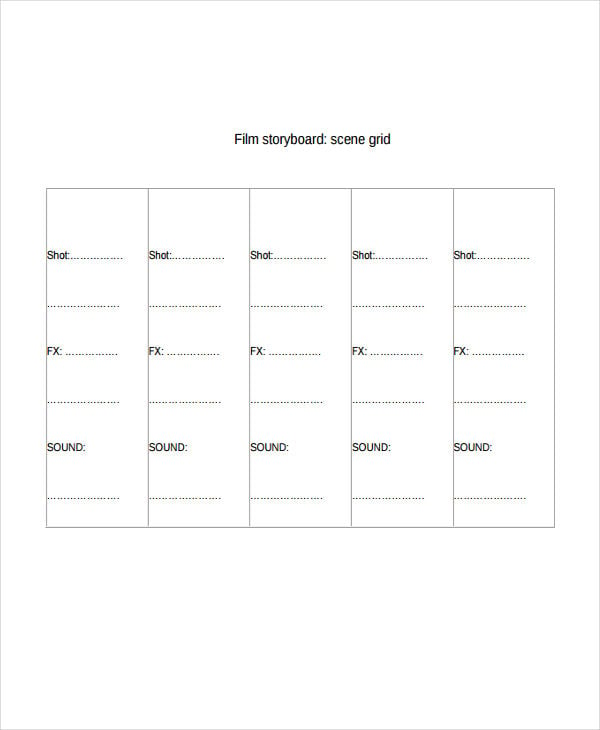 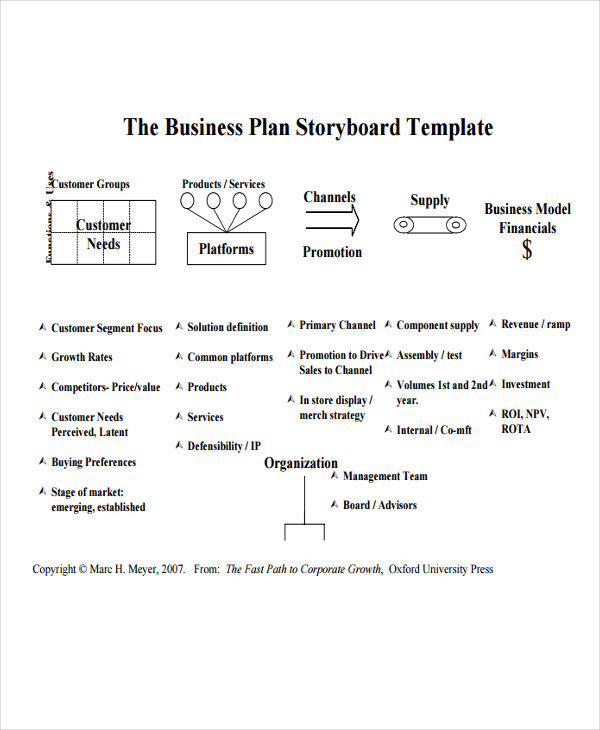 How a Storyboard Works

Why You Should Get these Storyboard Templates 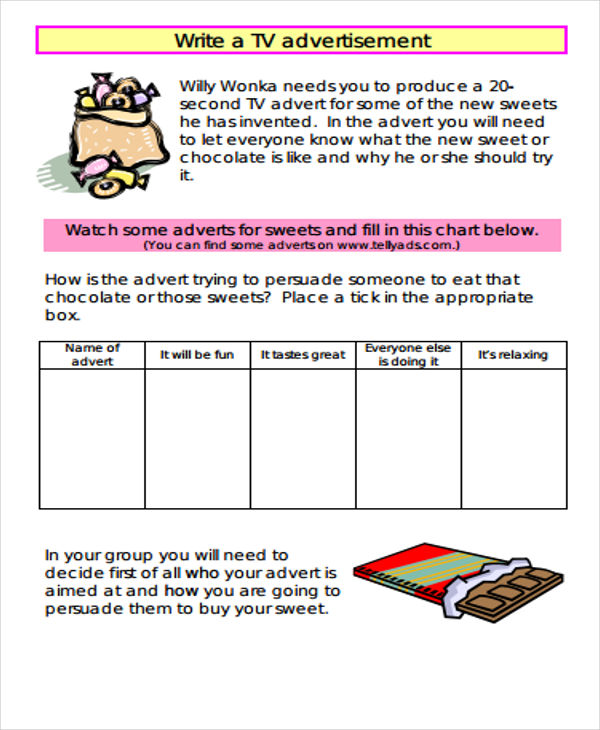 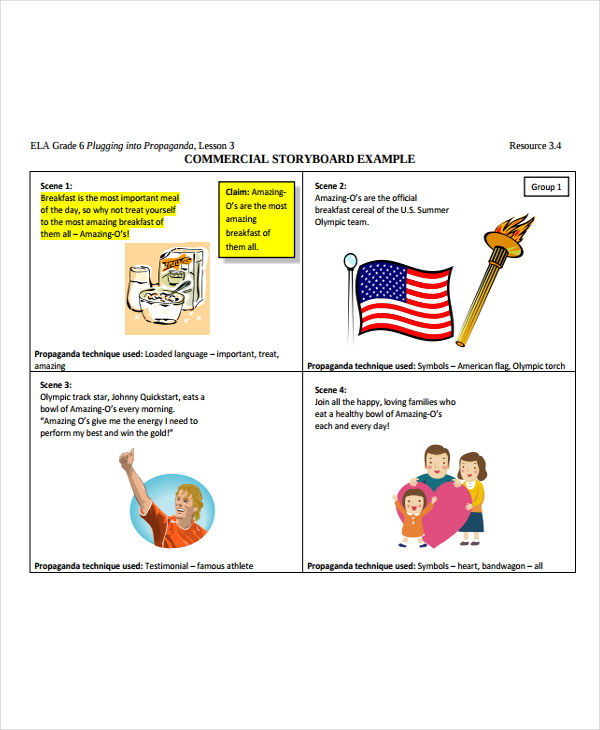 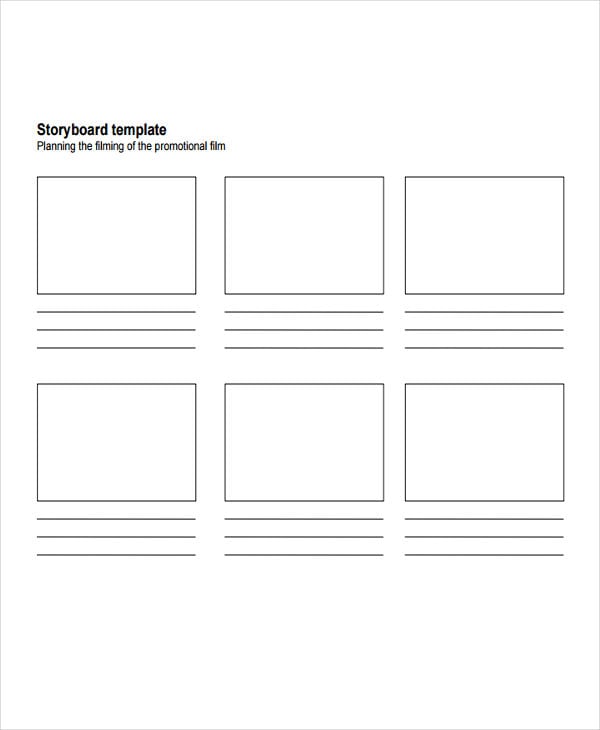 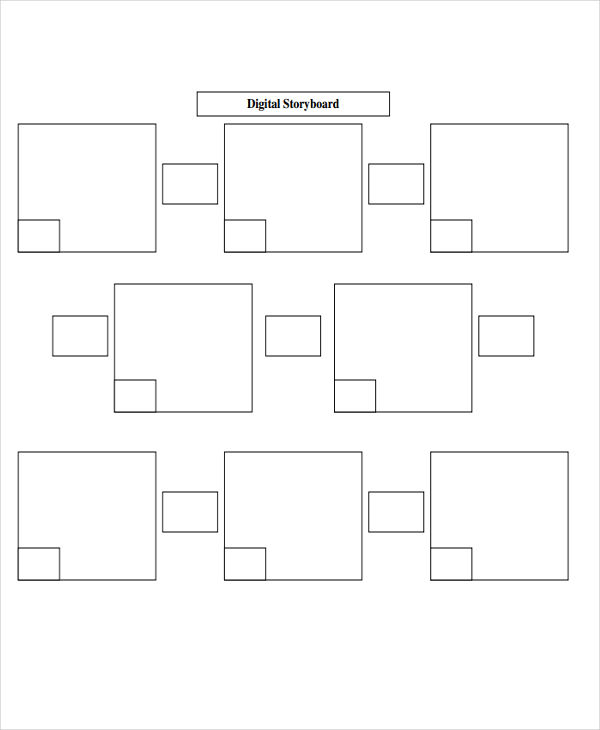 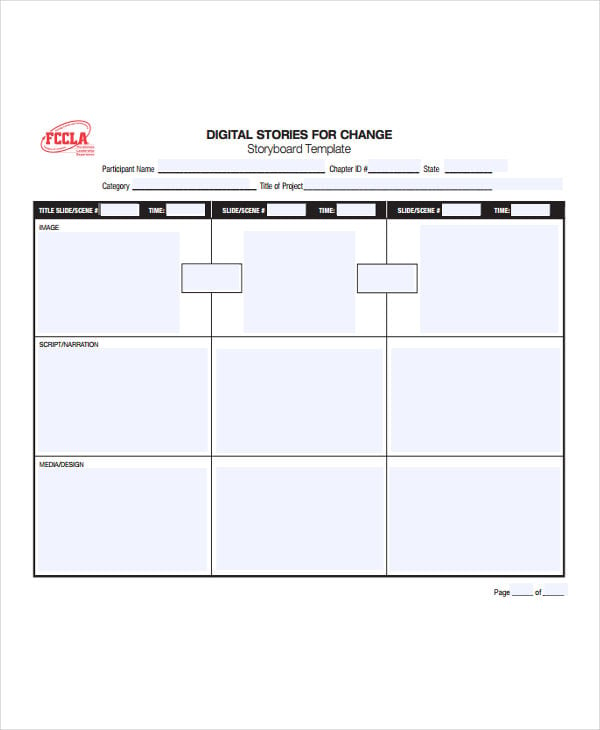 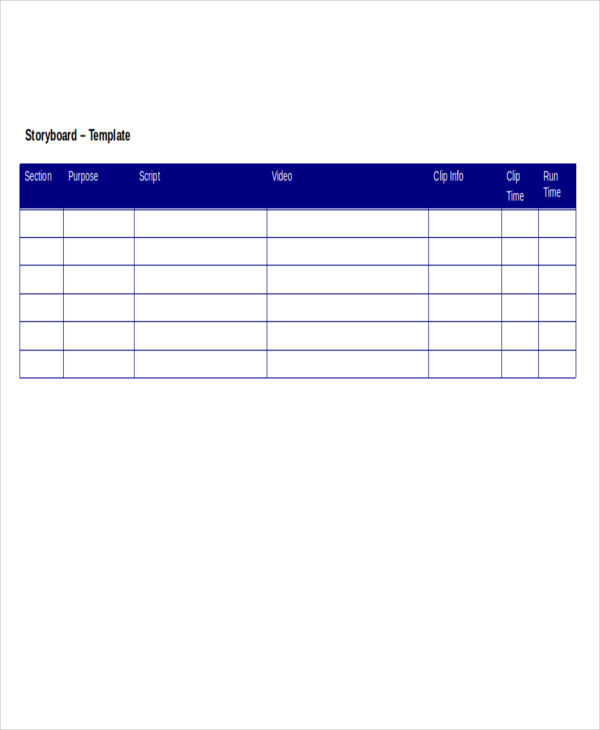 Do’s and Don’t’s of a Storyboard

And if you should find yourself in need of them, you may also feel free to check out some of the other templates available on the site so as to give yourself more options for your work.