It is easy for an individual to see the realization of a concept or an idea if he sees an illustration defining the characteristics of the concept. What that individual does would be one stage in the development or production process pertaining to storyboard making. 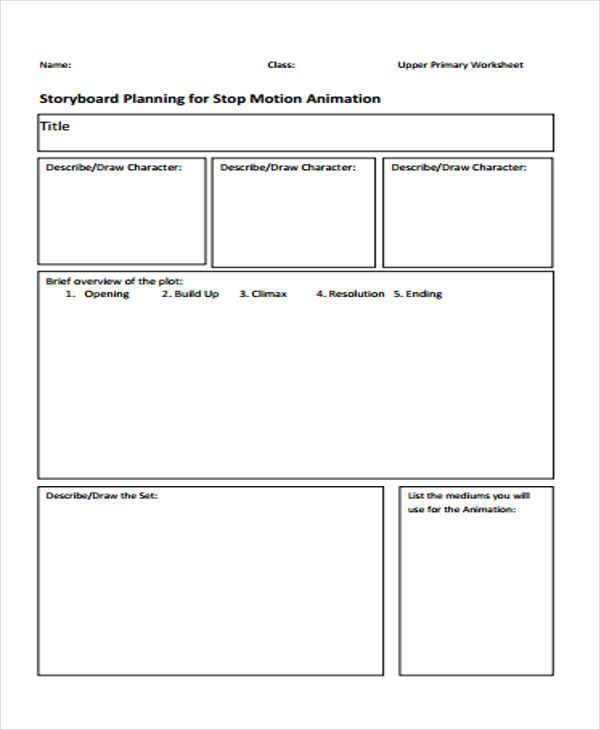 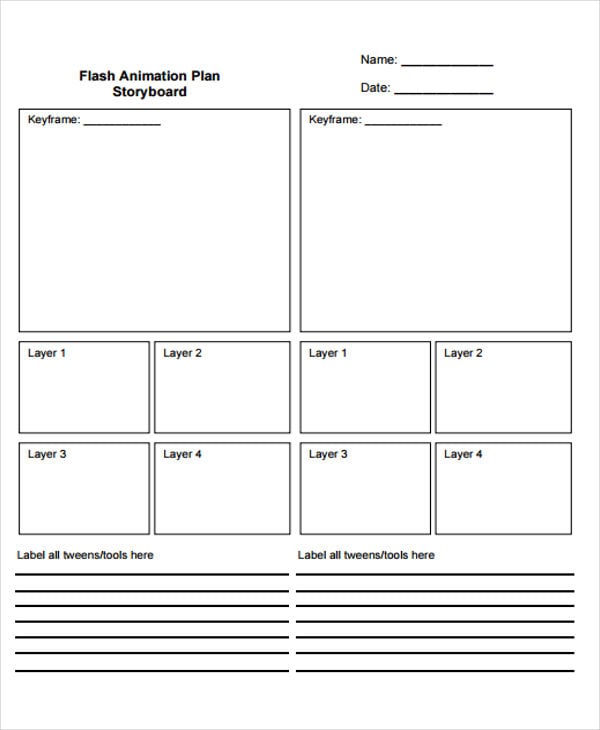 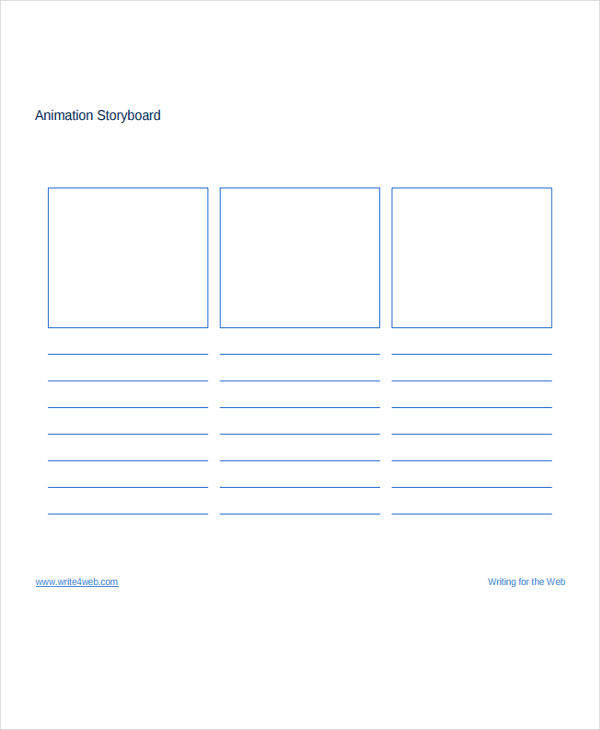 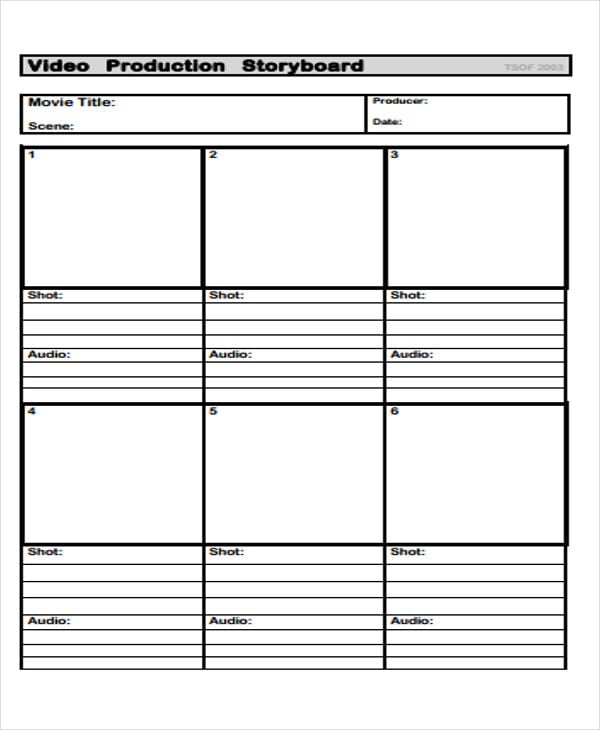 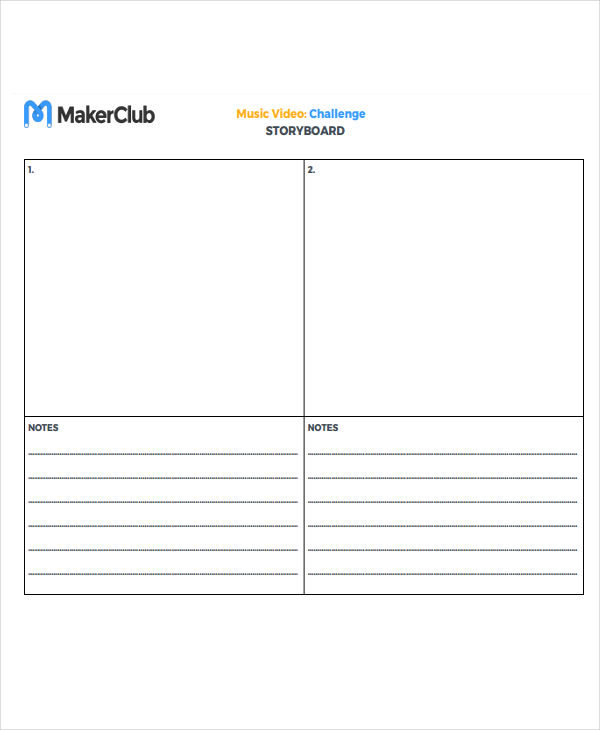 What a Storyboard Is

A storyboard is a series of illustrations which serves as a blueprint for a certain project showing a sequence of the scenes to be realized. As shown on the example project storyboard template, pictures or sketches are drawn on the boxes which helps the creators in visualizing the concept of the project.

The client has the final say as to the production or the development of the project being proposed to him with the use of the storyboard.

Why a Storyboard is Essential 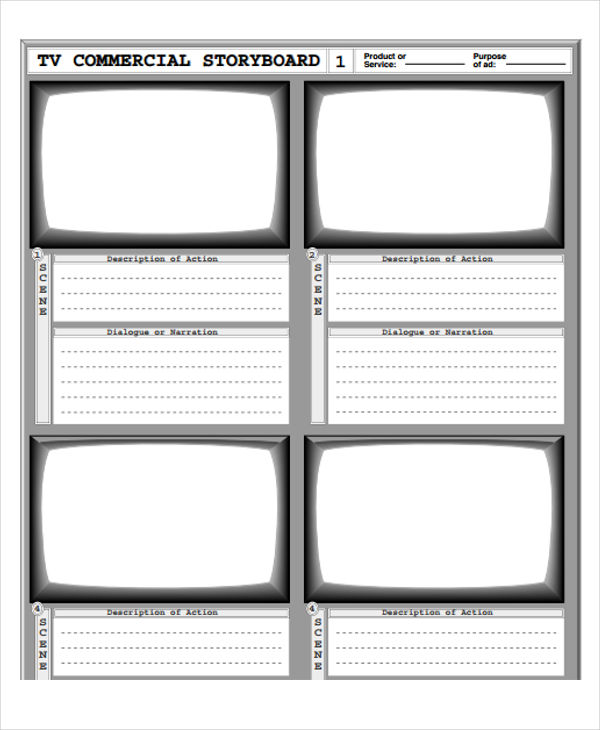 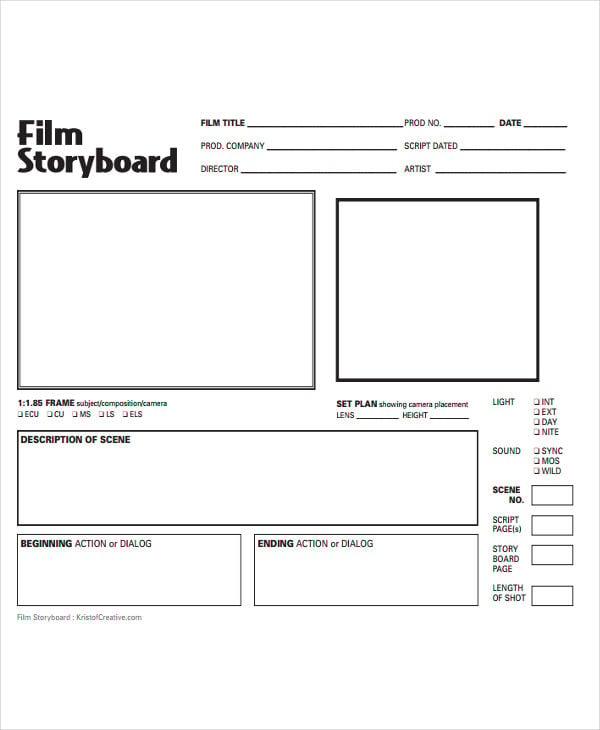 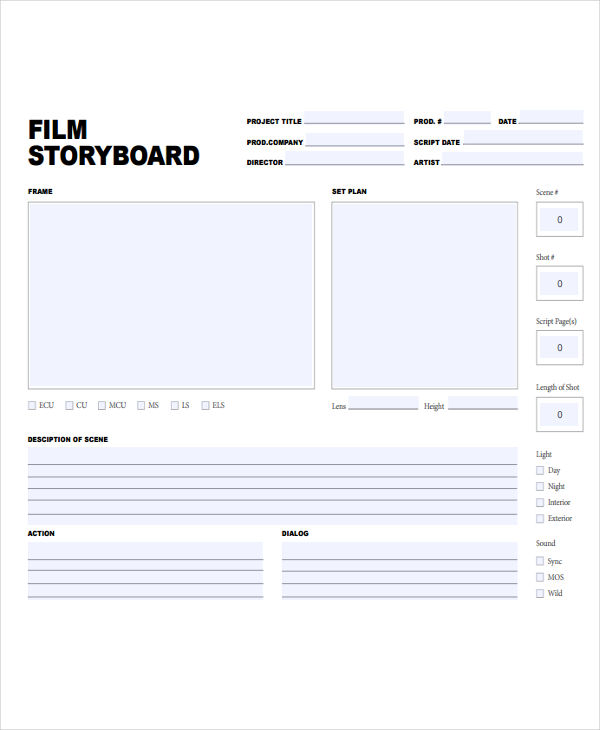 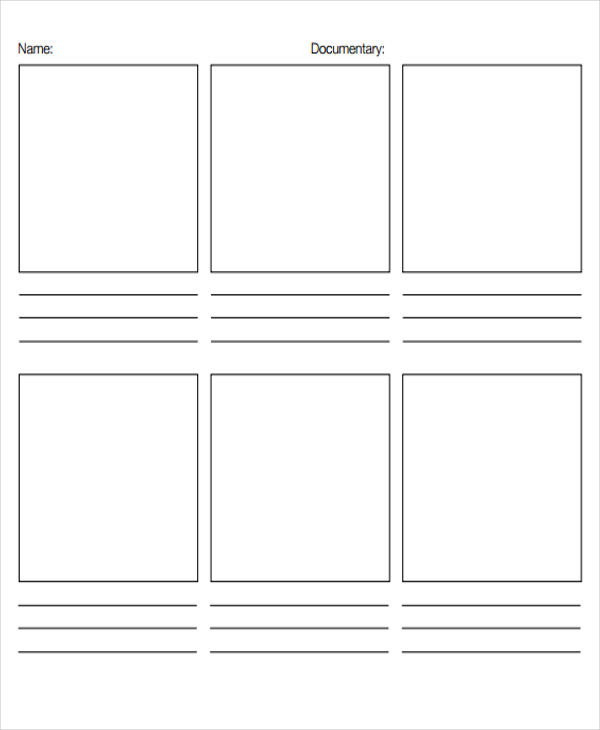 Presented here is an information on the provided storyboard template formats on this website which are available for you to sift through and to download, as follows: 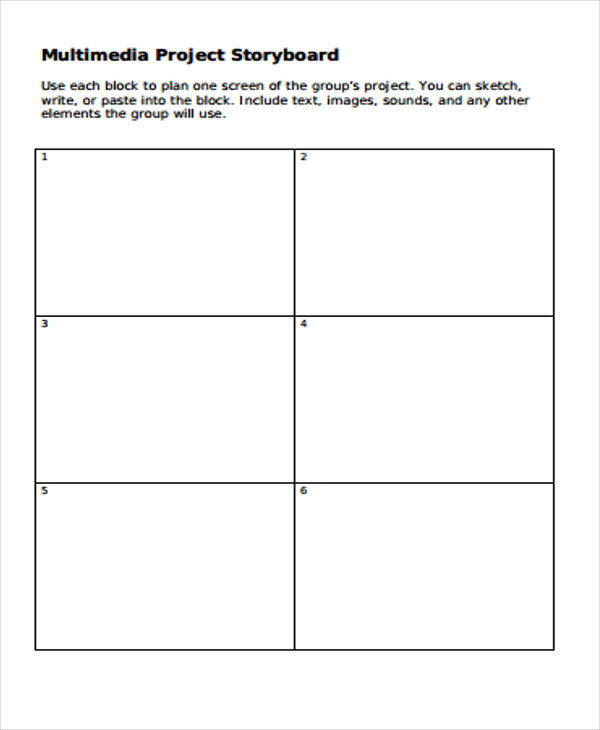 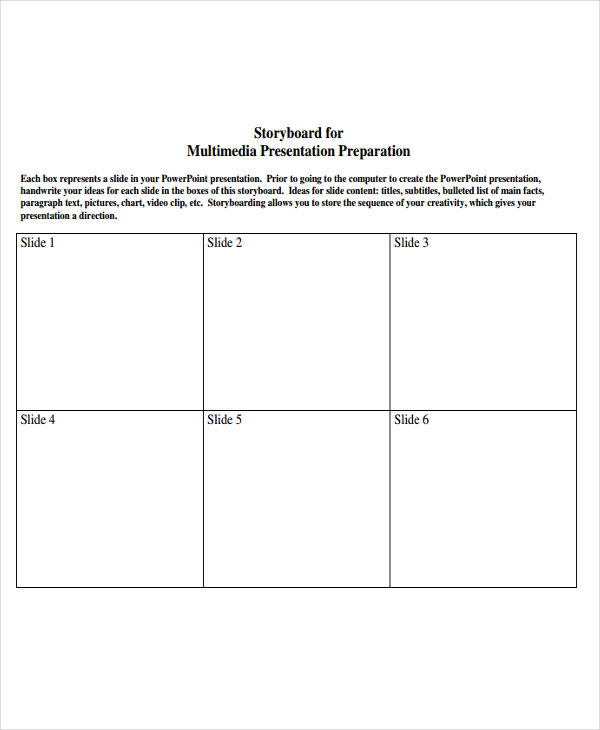 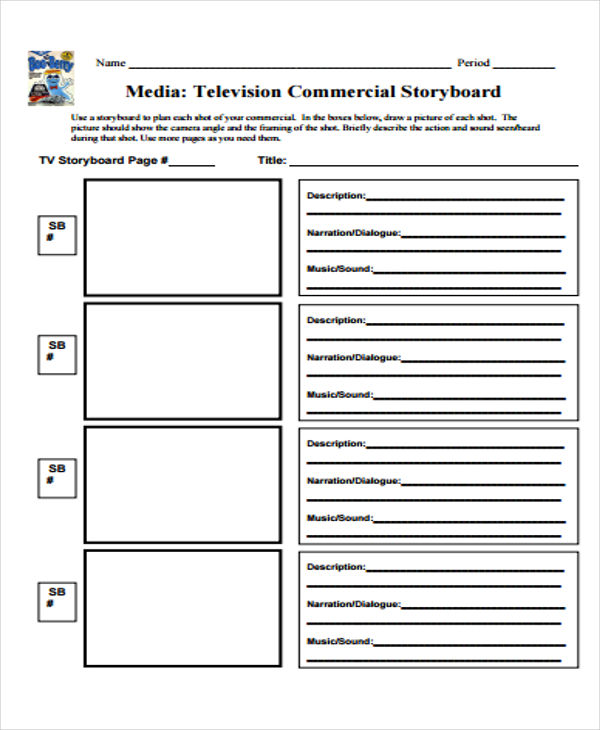 How to Make a Storyboard 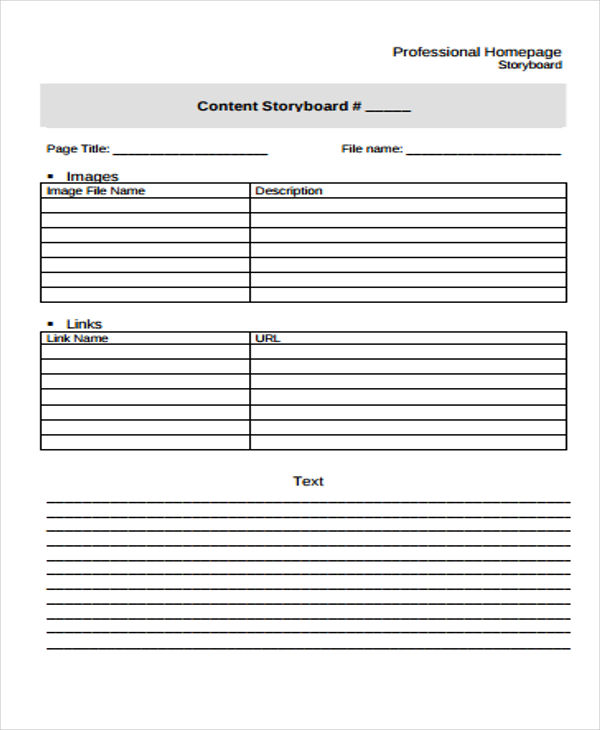 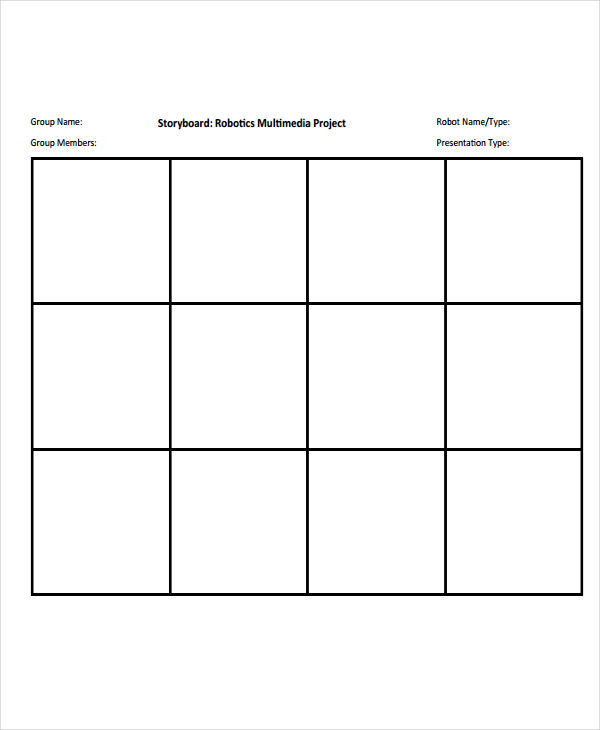 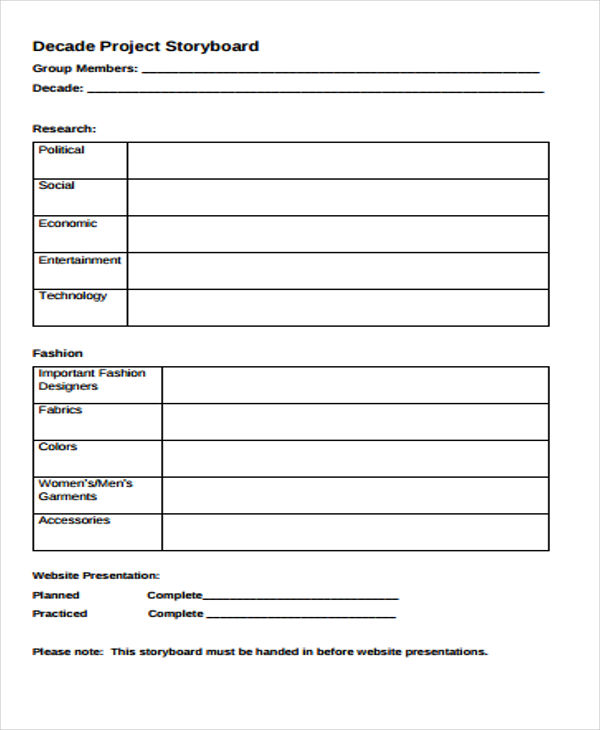 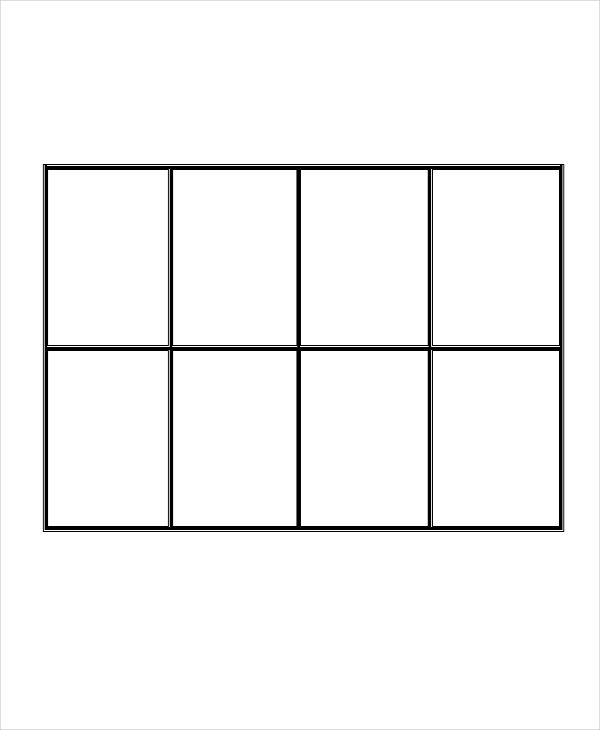 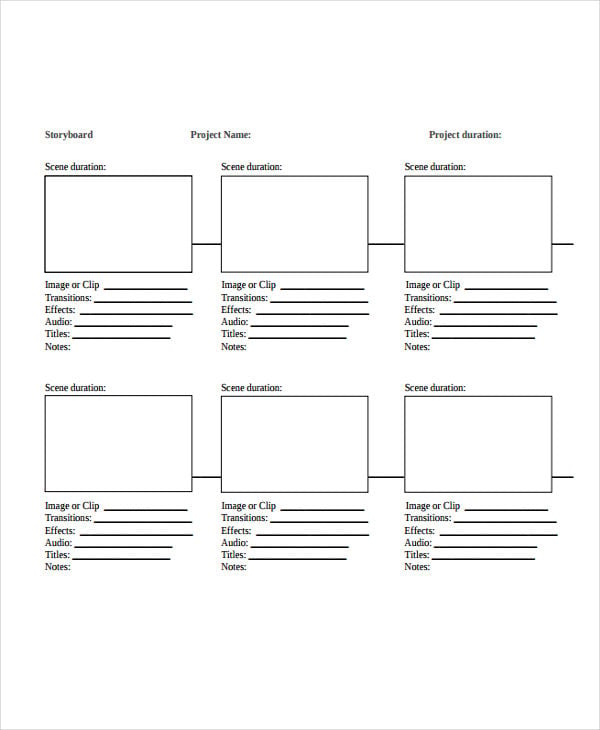 Uses of a Storyboard

A storyboard format is used by different entities to serve as their guide in the production or the development process of an idea or a concept. With this, the following are the uses of a storyboard with examples shown on storyboard templates in PDF format of this website:

Bear in mind that these storyboard format templates will help greatly in achieving the storyboard you need and use its function to the fullest.