When you’re an entrepreneur or a business owner, it’s important for you to be able to effectively advertise the product or service you’re selling. One of the ways to advertise is by using a storyboard. Storyboard creation is one of the commonly used advertisement strategies by a lot of businesses.

Storyboard was first developed during the 1930s and it was developed at the Walt Disney Studio. Due to its simplicity and effectiveness, most entrepreneurs prefer using it and since then, it has become a staple when it comes to planning for the flow of the advertisement, yielding a great commercial. 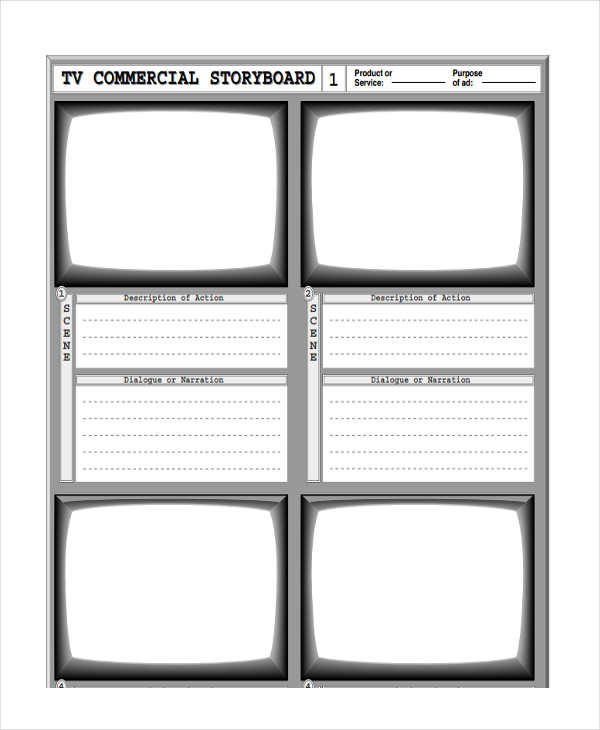 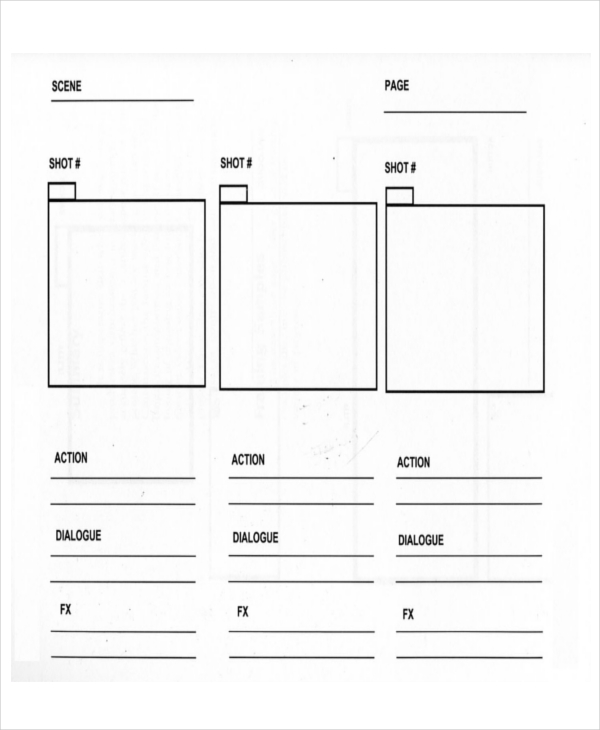 What Is an Advertising Storyboard?

How to Create an Advertising Storyboard 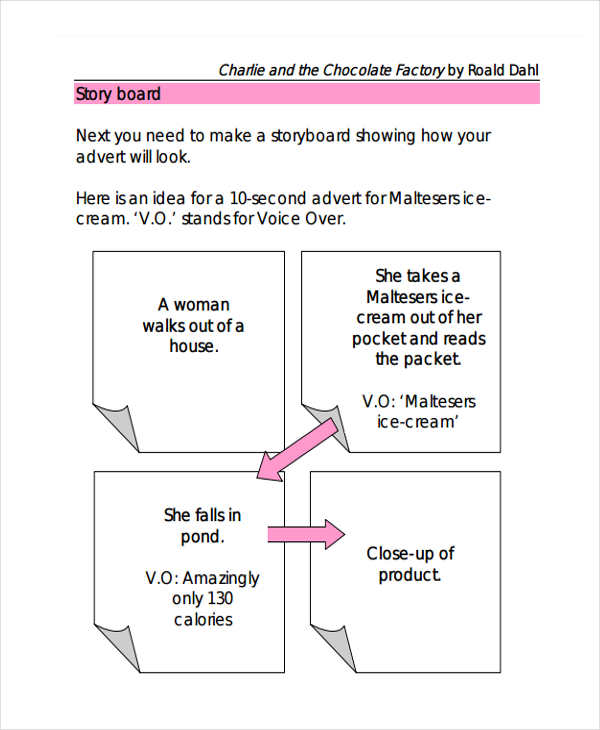 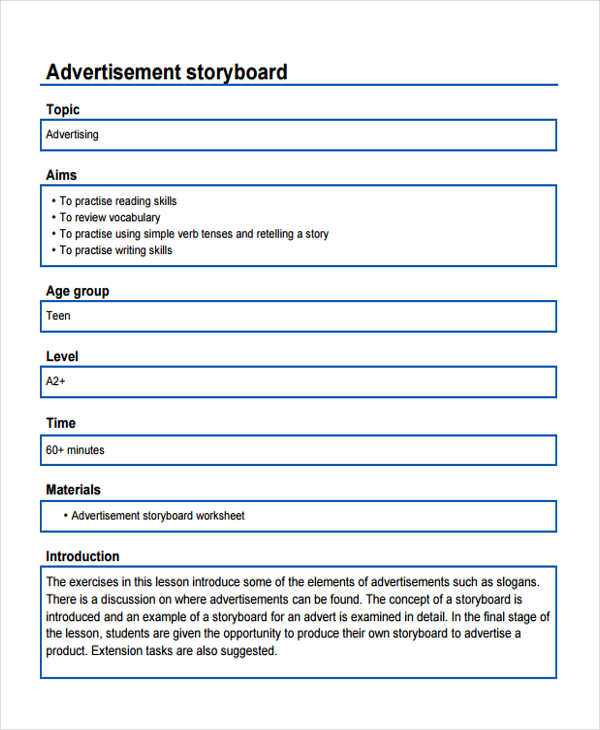 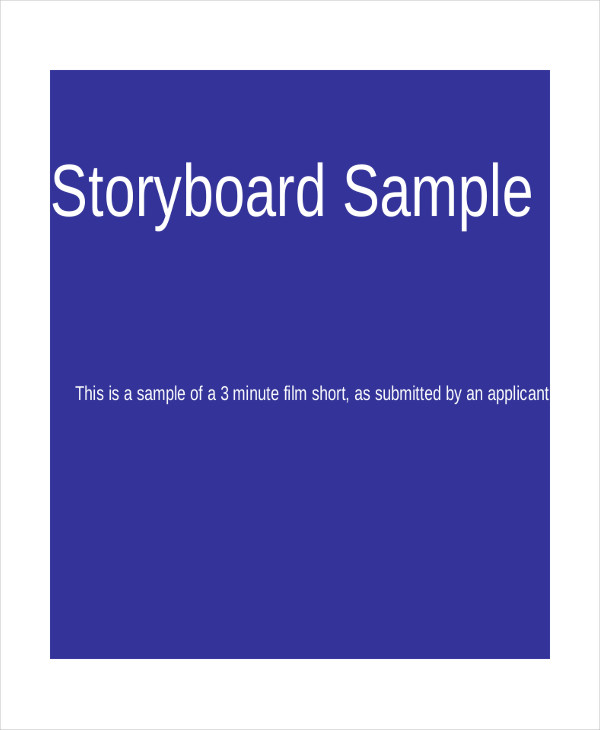 Importance of a Storyboard Template

Due to the benefit that storyboards provide us, a lot of people have been using them. Agencies, companies, and businesses use this method to endorse their products. However, what is another important factor about a storyboard? The answer is their templates.