If you are making a sign for your shop or writing a headline for a newspaper, block fonts are great to be used. Block font is a sans serif style font mostly designed in capital letters having thick curves and lines shaping the letter. They are not usually used for body of texts, and they are best for large-type needs such as advertisements or signages.

Block fonts are clear and readable. Aside from that, they bring more emphasis to texts, making it applicable for titles and headlines. For ideas which you can download from, you can look through the block fonts presented here or you can check Template.net for more font styles. 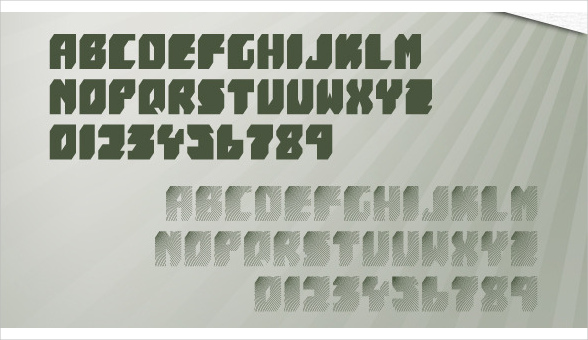 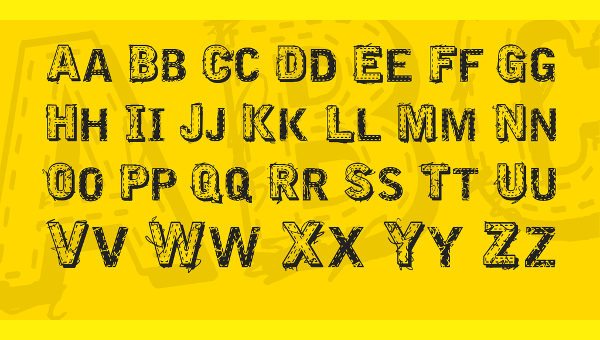 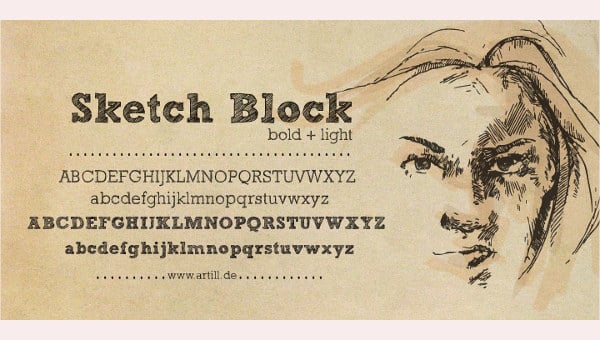 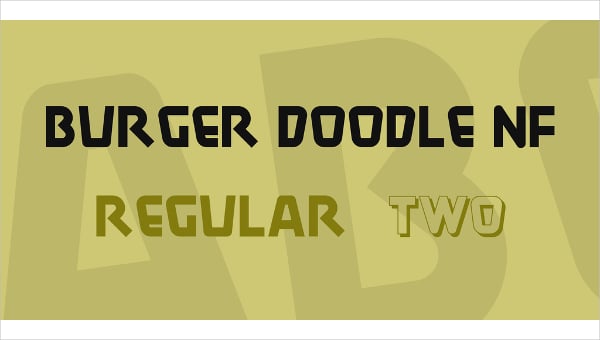 Sans Serif have become the most widely used font for display of texts on computer screens. Sans-serif types are categorized in most word processors as the following: 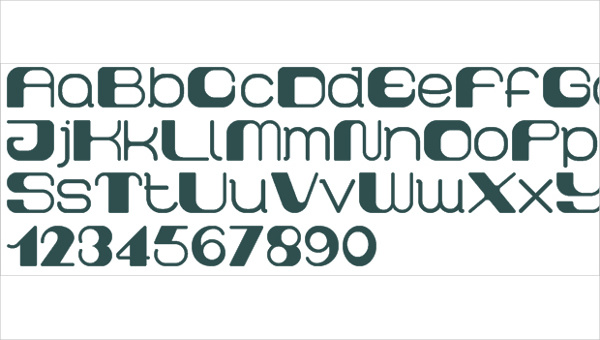 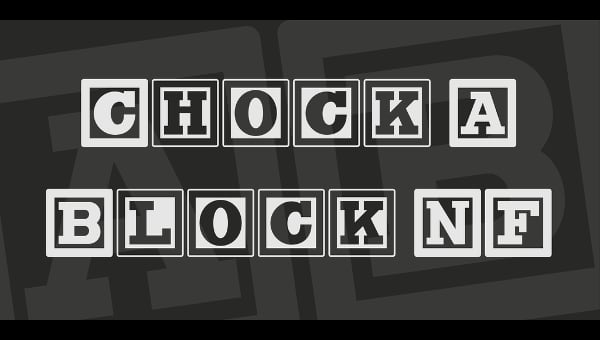 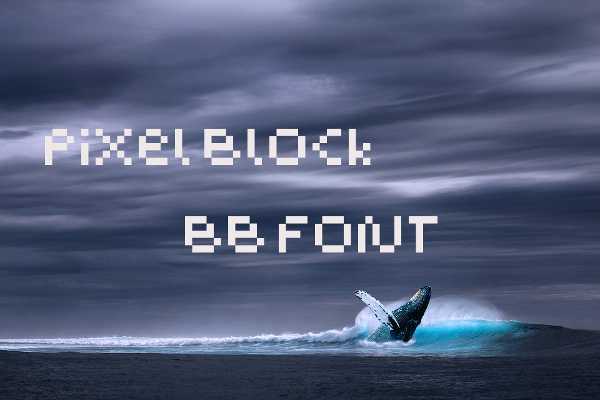 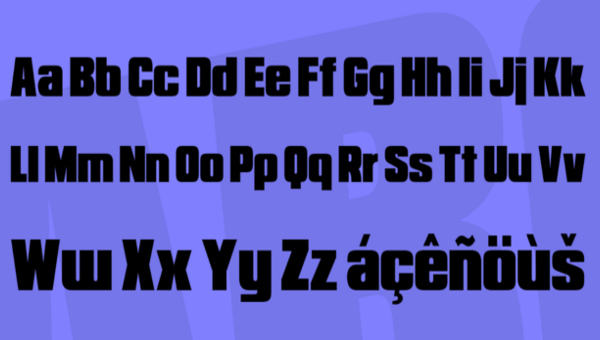 Effective Use of Fonts

To attain a design that gives out a clear picture of your message, you can try these tips:

You want the people to see the message you are trying to tell so that they will get interested and to read the signage or ad you are presenting. In order to do that, you can always check font styles like these block fonts and download the sample suitable to your preference and to your design.