One of the most epic bands of all times—of which I’m a huge fan myself too—is Metallica. This band is an American heavy metal band based in San Rafael, California. The band was formed in 1981 in Los Angeles when lead vocalist and guitarist James Hetfield answered an advertisement posted by drummer Lars Ulrich in a local newspaper.

Moreover, in relation to this, we offer Metallica-inspired font templates that everybody will love, especially to those who are fans. These Free Fonts are for you to download. Show people your undying love of this band by downloading these font samples. Check the samples we have below. 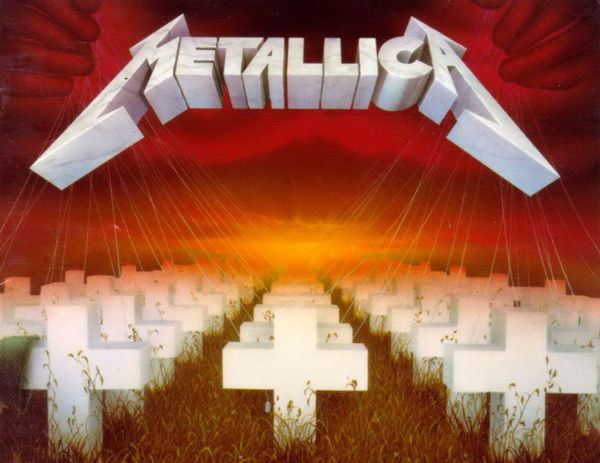 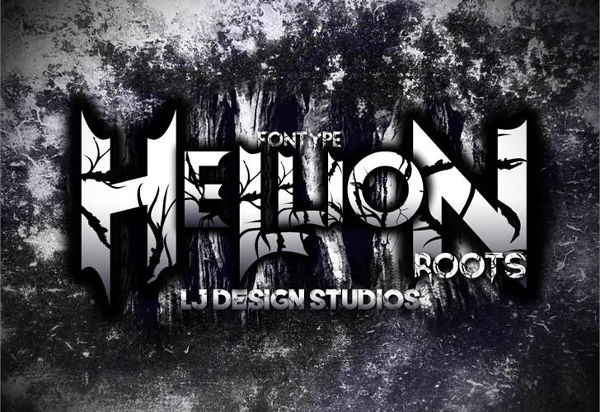 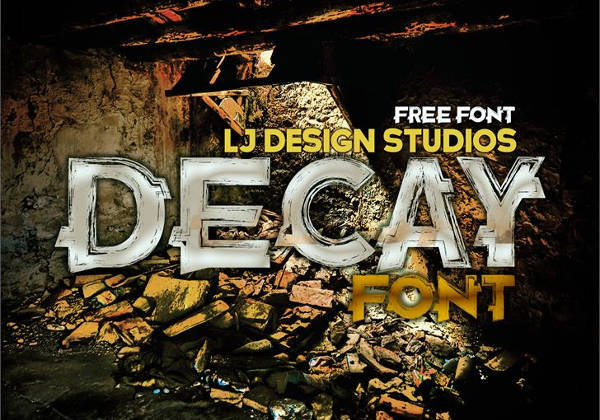 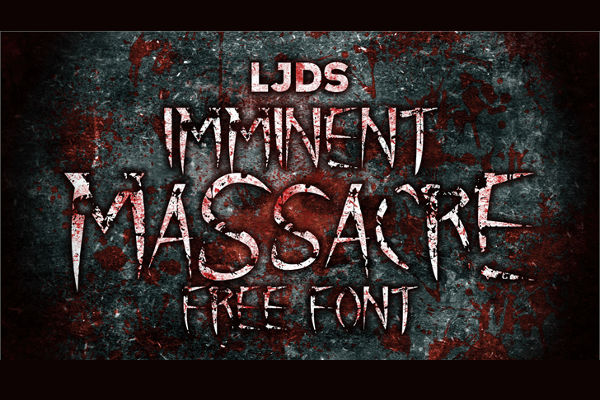 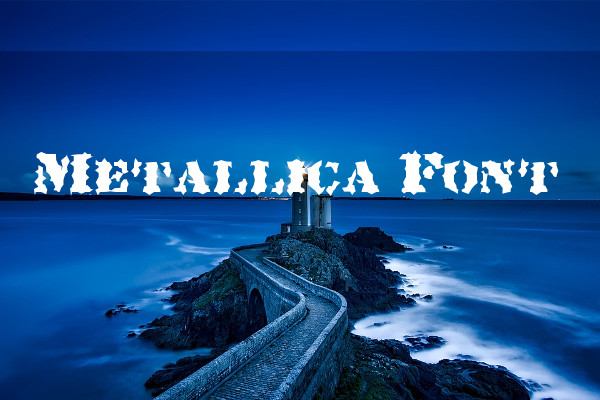 Metallica was assembled in Los Angeles, California, in late 1981 when Danish-born drummer Lars Ulrich placed an ad in a Los Angeles newspaper, The Recycler, which read, “Drummer looking for other metal musicians to jam with Tygers of Pan Tang, Diamond Head and Iron Maiden.”

Guitarists James Hetfield and Hugh Tanner of Leather Charm answered the advertisement. Although he had not formed a band, Ulrich asked Metal Blade Records founder Brian Slagel if he could record a song for the label’s upcoming compilation album, Metal Massacre. Slagel accepted, and Ulrich recruited Hetfield to sing and play rhythm guitar. The band was officially formed in October 1981, five months after Ulrich and Hetfield first met.

Starting up at the same time as many prominent eighties metal bands, Metallica was and still are one of the best and the brightest. With James Hetfield, Dave Mustaine, Cliff Lee Burton, and Lars Ulrich, the band began playing large gigs. After releasing Mustaine, the band added guitarist Kirk Hammett, whose unique guitar-playing style became the style known as “heavy metal.” The band attained popularity nationwide in an underground metal scene after the release of their first album Kill ‘Em All in 1983. 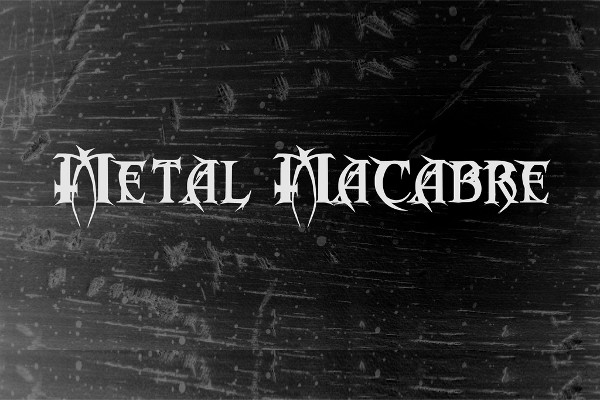 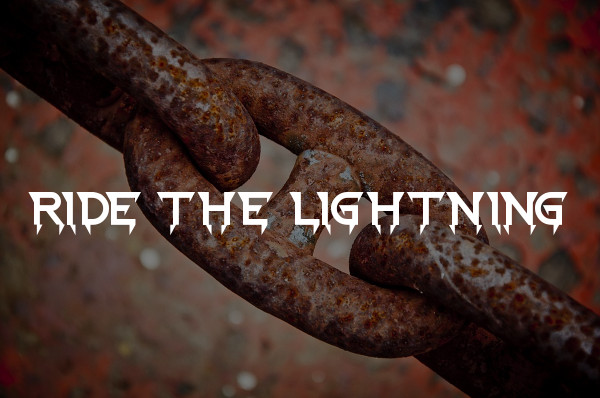 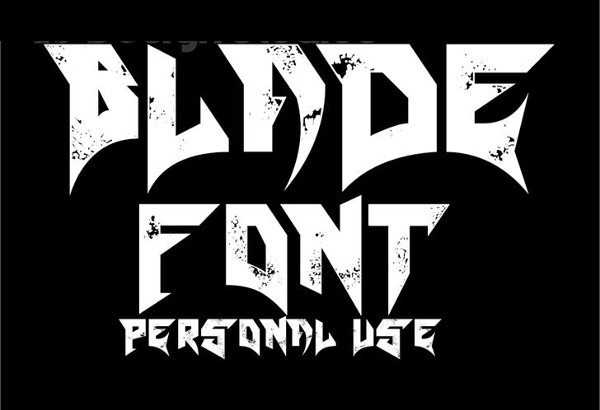 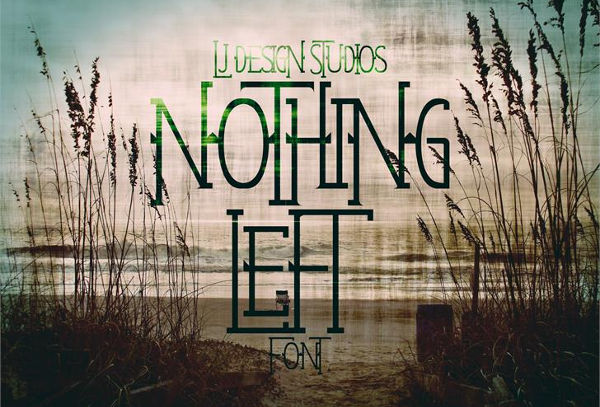 One of the Most Influential Bands

The writers of The Rolling Stone Encyclopedia of Rock & Roll said Metallica gave heavy metal “a much-needed charge.” Stephen Thomas Erlewine and Greg Prato of Allmusic said Metallica “developed the limits of thrash, using speed and volume, not for their own sake, but to enhance their intricately structured compositions,” and called the band “easily the best, most influential heavy metal band of the ’80s, responsible for bringing the music back to Earth.”

Now you know how influential Metallica is. No wonder why most newly formed bands of today idolize them. Metallica is also an inspiration not just to the music industry, but also to those who love them, especially their supportive fans. If you are a huge fan of this band, our collection of Metallica font templates is best for you. Chalkboard Font samples are also a variety you can choose. You can make use of them in so many ways too!