How to Split Text in Apple Numbers

Apple Numbers is Microsoft Excel’s competitor with a similar function. On Numbers, you can create spreadsheets to organize data that come with templates that have pre-designed styles for texts, tables, and shapes. 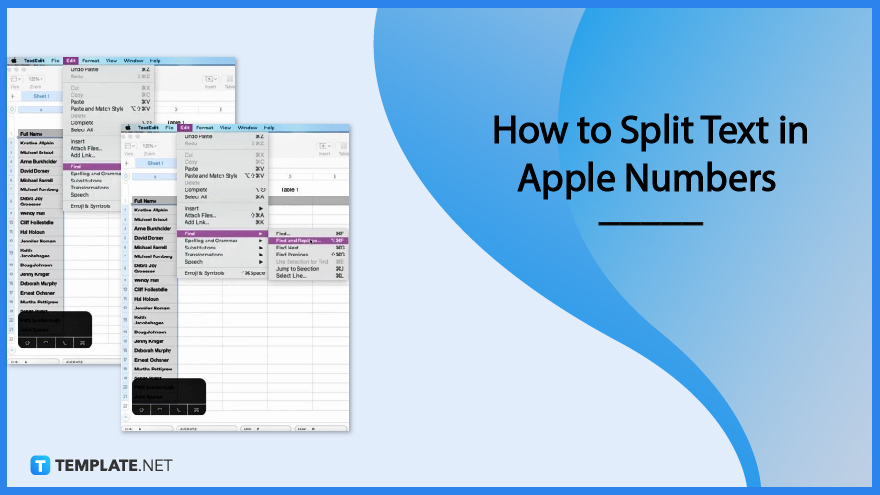 How to Split Text in Apple Numbers

One of the basic features of Numbers is utilizing a sheet, or worksheet, for organizing data like balances and checks. And with Numbers, you can easily split texts without using other external tools or added subscriptions which the following steps will explain how.

Numbers can be accessible through Apple devices like MAC, iPad, and even iPhone.

Why is Numbers better than Microsoft Excel?

Although both applications have similar basic functions and purposes, Apple’s Numbers outranks Excel because of its flexibility in terms of the ability to add multiple tables and charts on one page compared to Excel which can only accommodate within limited cells.

How to insert a column between occupied columns?

To insert another column, just right-click any column then select Add Column Before or After.

Can I split only a few selected texts from the column?

Yes, you can split only a few texts from the column by selecting those specific texts and following steps one to four.

How to split texts into two or more columns?

The texts should be more than two in the first column and the commas must be the same number as the columns you want; when pasting from the Text Edit to the spreadsheet, make sure to select two or more columns.