Administrative reports are made with the inclusion of a summary that highlights the key information being elaborated and discussed within the report. An executive report that is generated like an annual report to aid in the decision-making process of a business.You may also see Report Template. 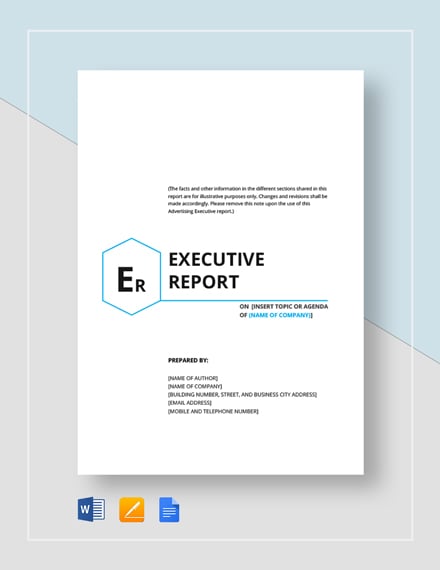 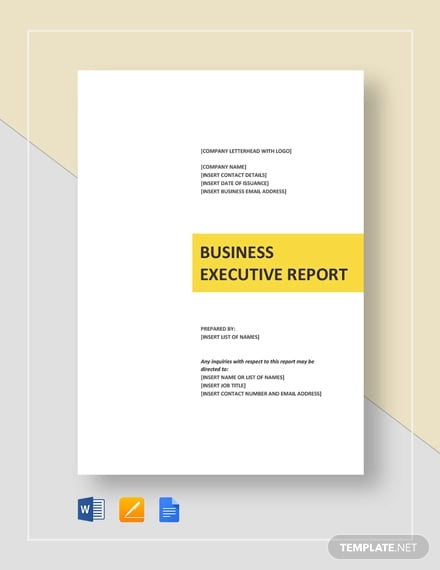 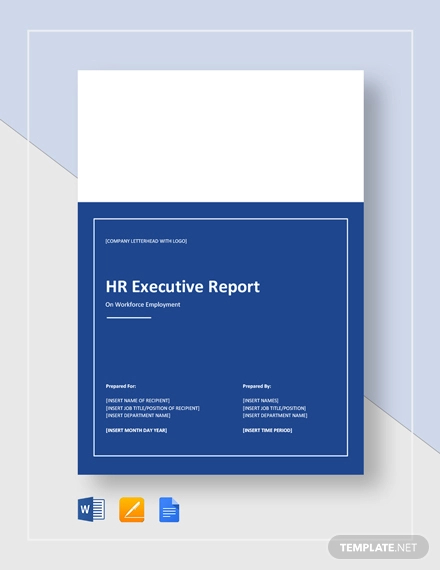 Managerial positions rely on the executive report with an outline similar to the formal report sample on this website. Executive reports also have lawmaking information which supports the listed solutions and the recommendations stated. The following executive report templates in Word and in PDF formats can be downloaded as your reference in making an executive report for your business. 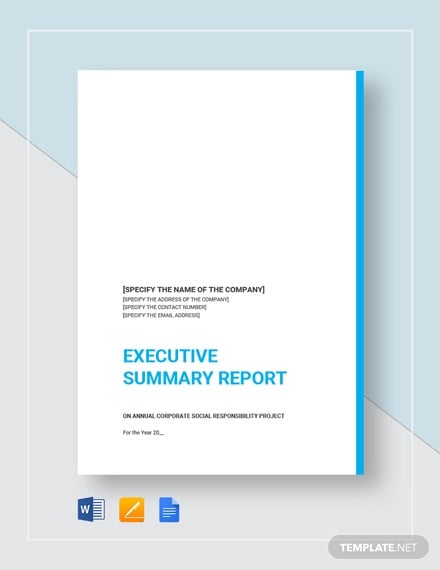 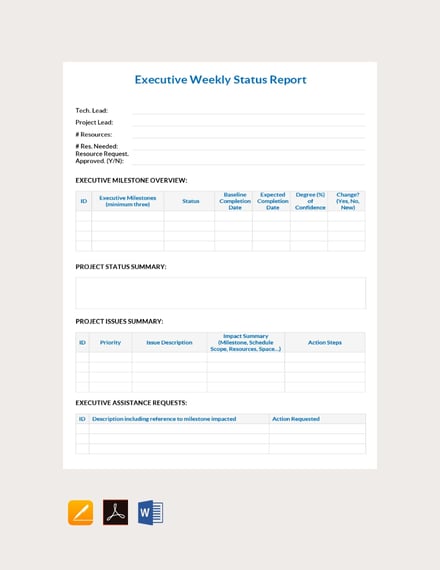 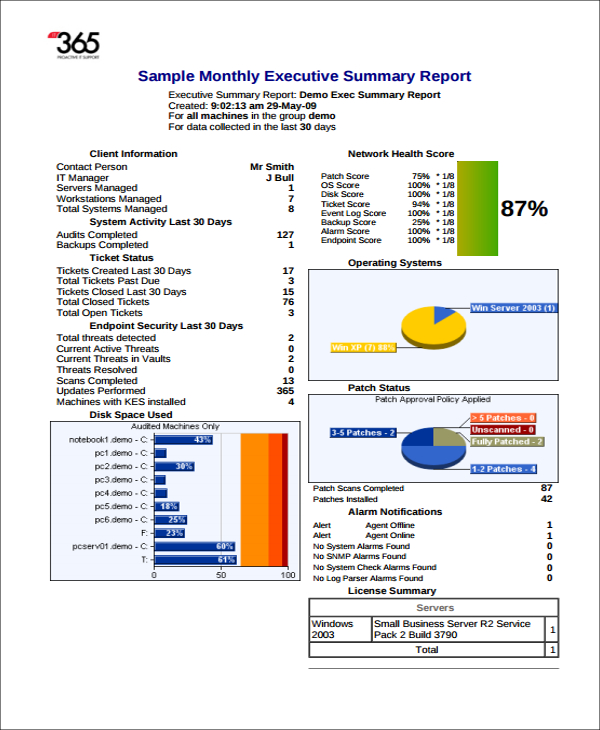 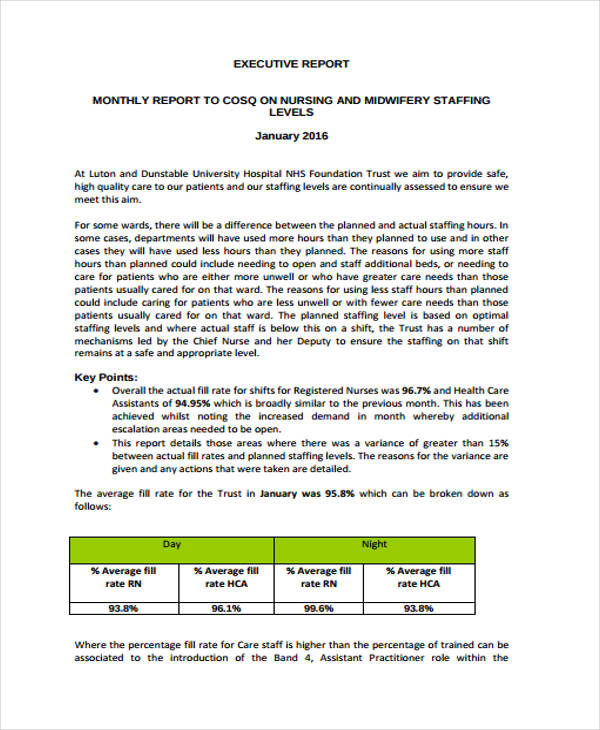 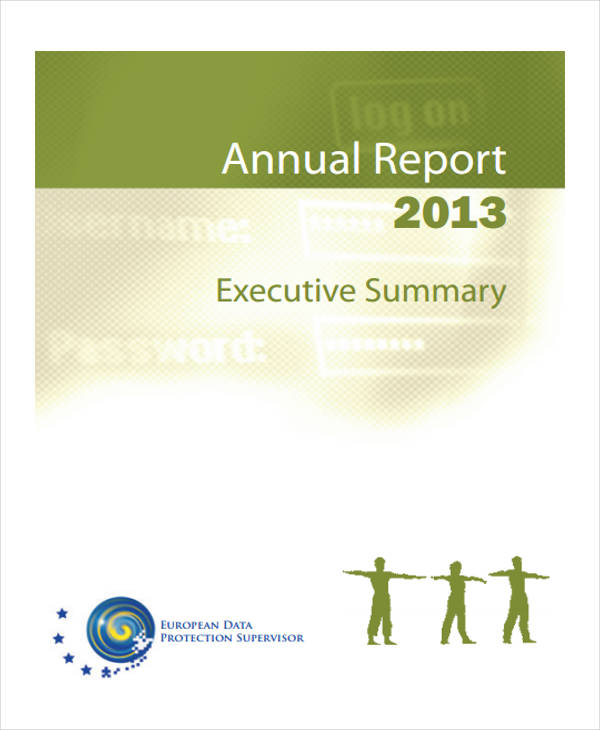 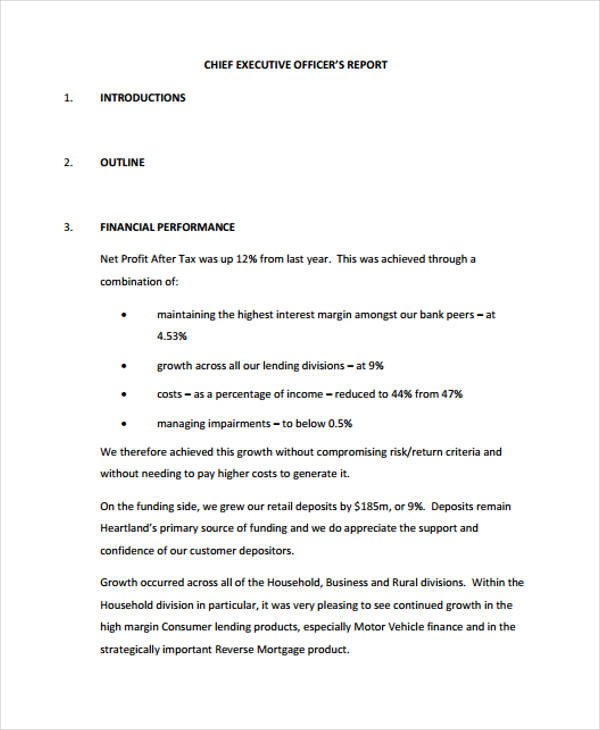 What Is an Executive Report?

An executive report, otherwise known as an executive summary report, contains brief explanations and analysis of a report or a proposal, which aids the reader in knowing what the content of the report or the proposal is in summary. This report may be included as a section or a separate document with short length as depicted on the sample expense report templates on this website.

Key Features of an Executive Report 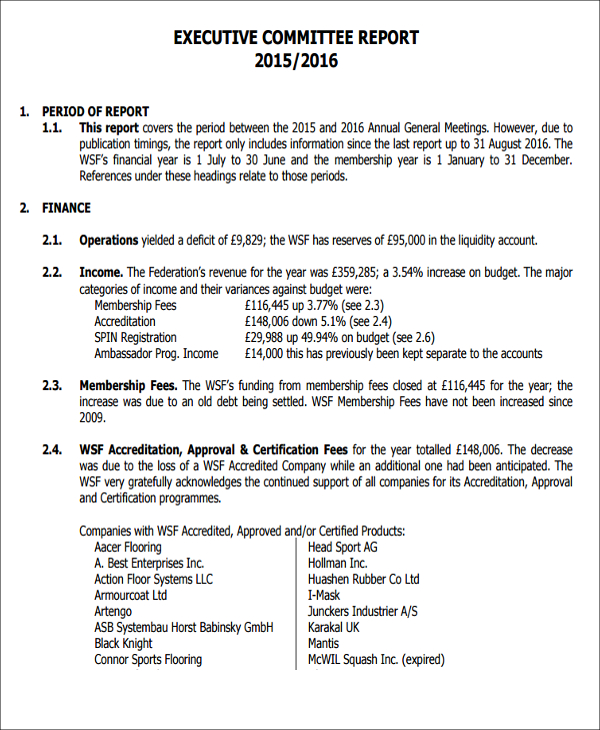 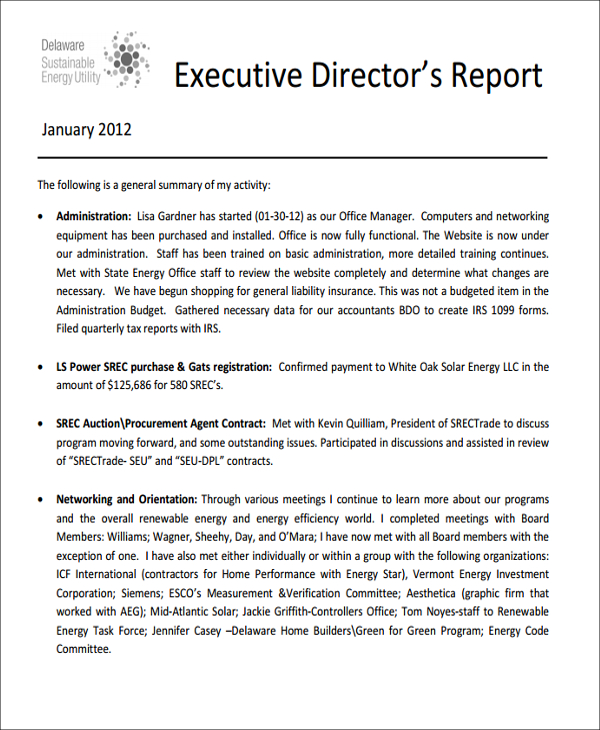 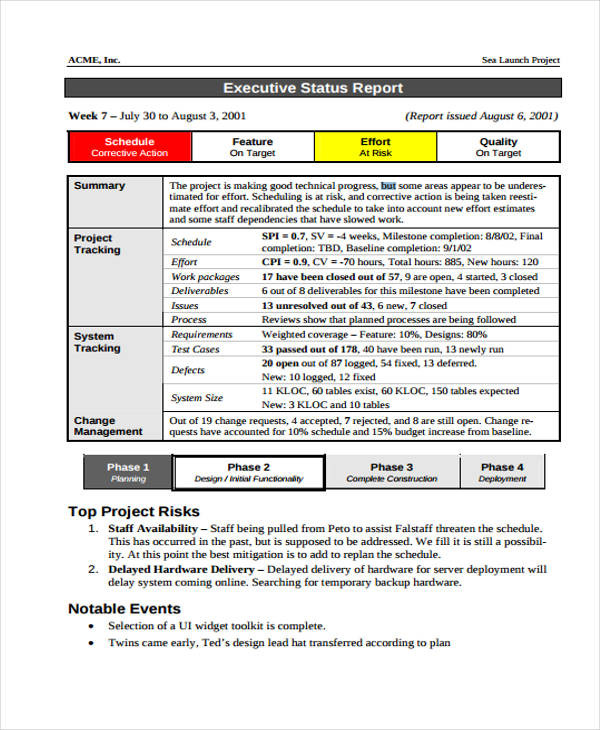 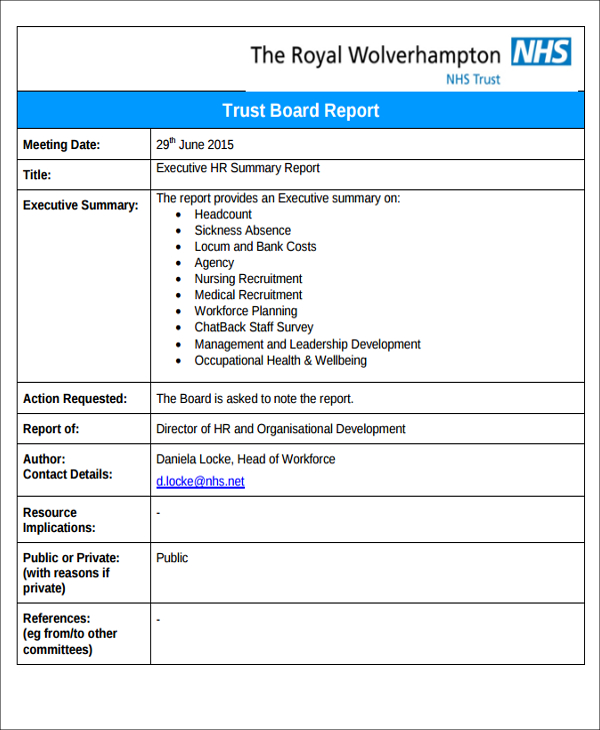