When you use Microsoft Teams to record a meeting, you will have the option to play back that recording at a later time. This will allow you to replay any portion of the meeting for which you require further information or clarification. However, in addition to playing back a recording, you have the option of downloading it for use as a reference in the future. 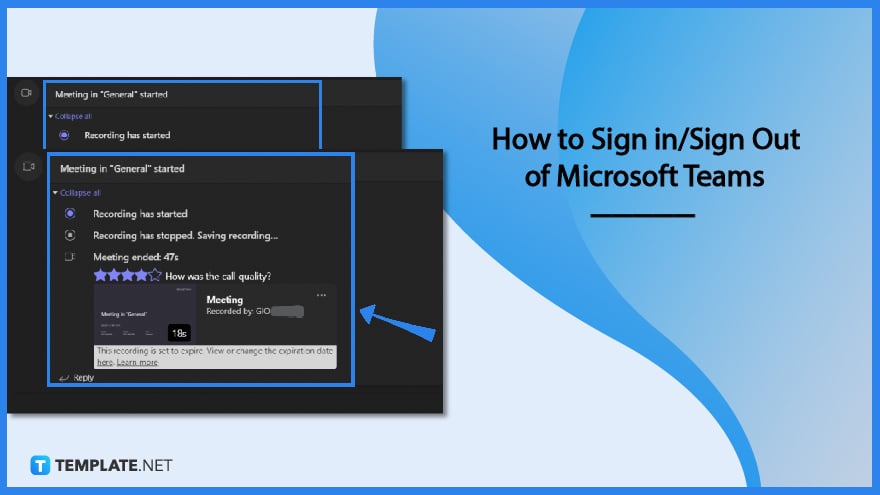 If you have members of your team who were not able to make it to the meeting, you can send them a recording of it so that they are still kept in the loop. You can also manage access to the recording so that it is only seen by the people you choose. This will ensure that no one else sees it. Let’s go over the several options you have for downloading, distributing, and managing access to the recordings you have stored in Microsoft Teams.

Where can the recording of Microsoft teams be found once it has been made?

Any call or meeting with the team can be recorded and saved for later review. You can safely distribute the recording throughout your organization, where it will capture not only audio and video but also screen-sharing activities.

The default setting is for all Microsoft Teams Recordings to be erased one hundred and twenty days from the date they were created. On the other hand, administrators have the ability to prevent meetings from ever ending automatically.

How long is the maximum recording time for a meeting using Microsoft Teams?

There are no restrictions on the length of time that the recording may be kept going or the size of the file that can be saved.

Are there automatic recordings of all Team calls?

By default, the meeting’s organizers, managers, or presenters are the ones who have to manually start and stop the recording.