How to Show Multiple Screens on Microsoft Teams

Users of Microsoft Teams have the ability to share their complete screen while participating in a meeting or conference. Participants in a meeting can investigate and keep an eye on the system by using the remote control that comes with screen sharing. 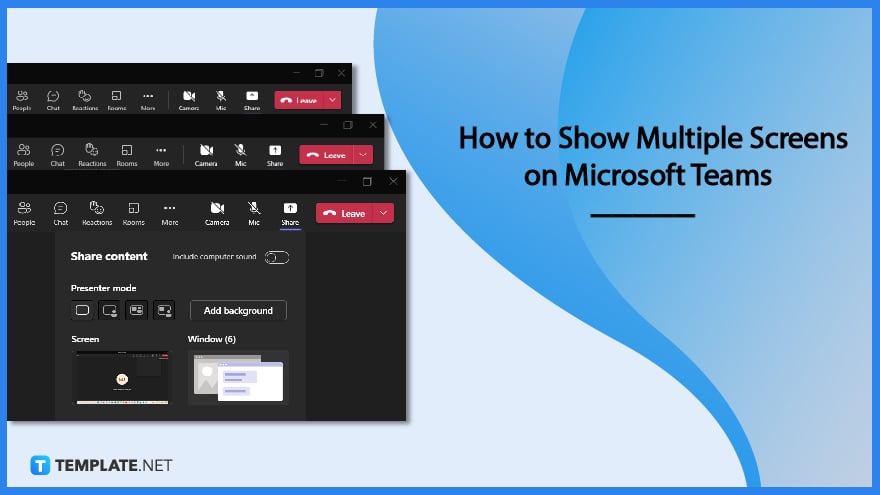 How to Show Multiple Screens on Microsoft Teams

Sharing screens in an effective manner is made possible by the role of remote control, although Microsoft teams are subject to certain limitations. It is not possible to share many displays at the same time. It is possible to share multiple screens by switching between them while simultaneously sharing the complete screen; however, this requires manually moving between the different displays.

Is it possible to view many displays at once while using Microsoft Teams?

Microsoft Teams users will be able to view video content from many participants simultaneously, thanks to the platform’s split-screen capability.

On teams, how many screens are you able to view at the same time?

Due to the fact that the Teams app displays information in a 7 by 7 grid, the maximum number of persons that can be displayed on a single screen is 49.

Why am I unable to view all of the people participating in Microsoft Teams?

It’s possible that you’re having trouble connecting to the server (not likely since you see the video when someone sharing). There is a setting that you may use to stop any incoming video from playing; make sure that setting is disabled before continuing. If you are still experiencing this issue, you should try clearing the cache for Teams.

On Teams, is it possible to share both your screen and your face during a video call?

The presenter starts a Teams meeting by activating the video camera and then selecting the share content icon with their mouse or touchpad.

How can all of a user’s displays be shared in Microsoft Teams?

Choose a window to share only the contents of that particular program with others, or choose Desktop to display everything visible on your screen. The other individuals who are participating in the conversation will be notified and asked if they would like to accept your screen share.