Every institutions and holdings always follow a legal basis for everything they are doing to prevent any claims and troubles that will arise in the future. Like an insurance companies that holds the future funds of their members and the investments they have enrolled in their company. You can also see Non-Compete Agreement.

To guard these critical data they have am insurance non-compete agreement is made for all of their employees and personnel that worked for them so under no circumstances they will have no reason to show or use any data they know regarding the insurance management and data of their employer and clients. You can also see Agreement Template. 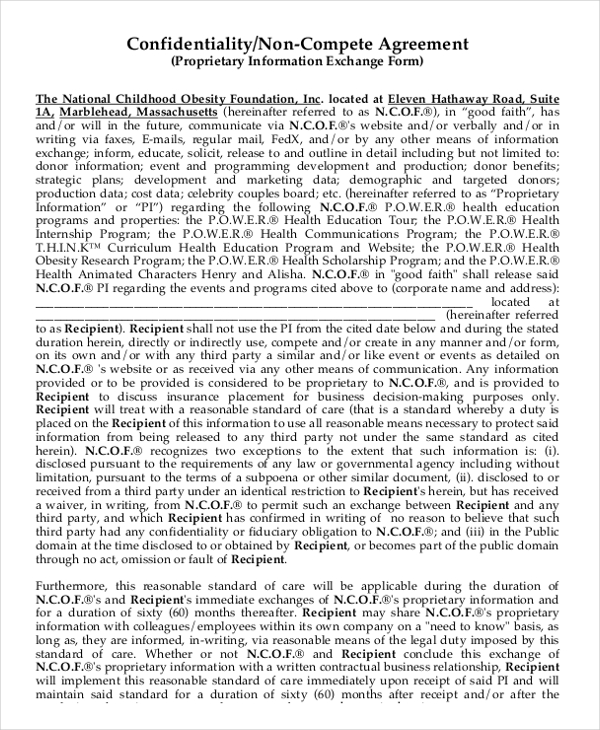 There will be the competition in the business world but there is some instances where there are innovations that has the right to be produced only by a single innovator or manufacturer. It will help the original producer to get the fruit of their hardships. You can also see Vendor Non-Compete Agreement. 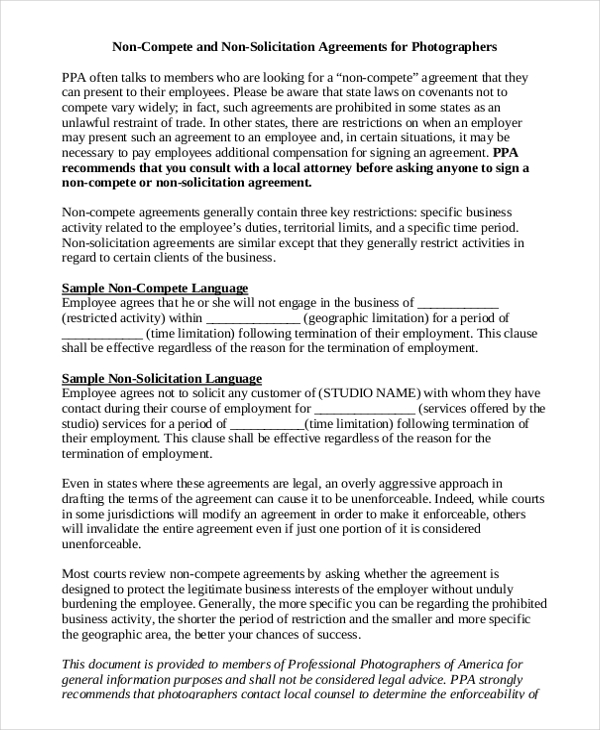 General Non-Compete Agreement will be the long running document in this category due to its purpose and function. Any employer and businessmen that has big holdings can get a help in this document in their everyday deals. 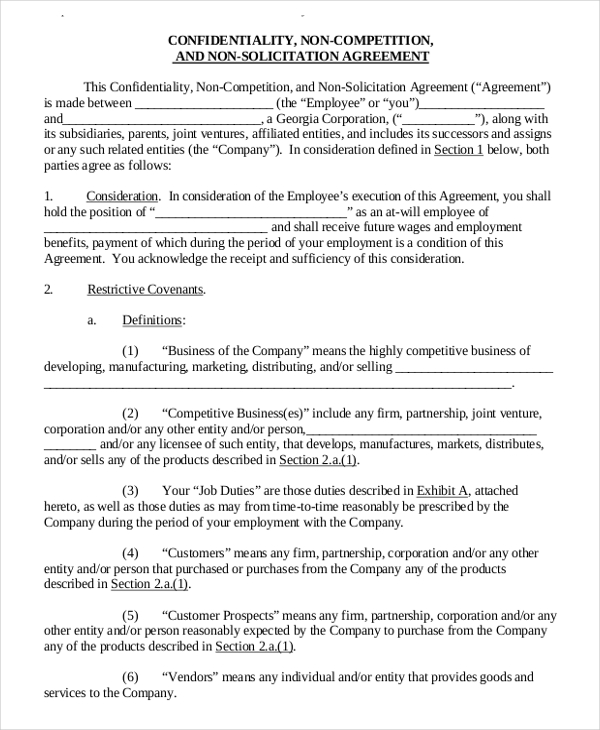 The broadsheet where all of the signatories can have a hard copy of the contract they will follow when they are about to resign in their employer or company. All of the written terms here will be the rule they will follow and the paper they can view if they will do something unexpected. 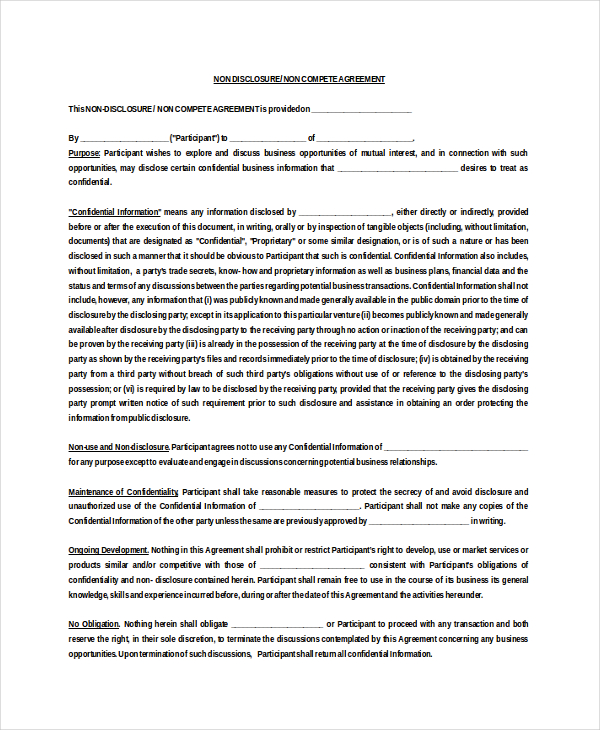 Like the usual non-compete agreement it is intended to make any confidential files not to be release outside the company they are working. They will keep this as the reference for any future actions to make their former company the top in its time. 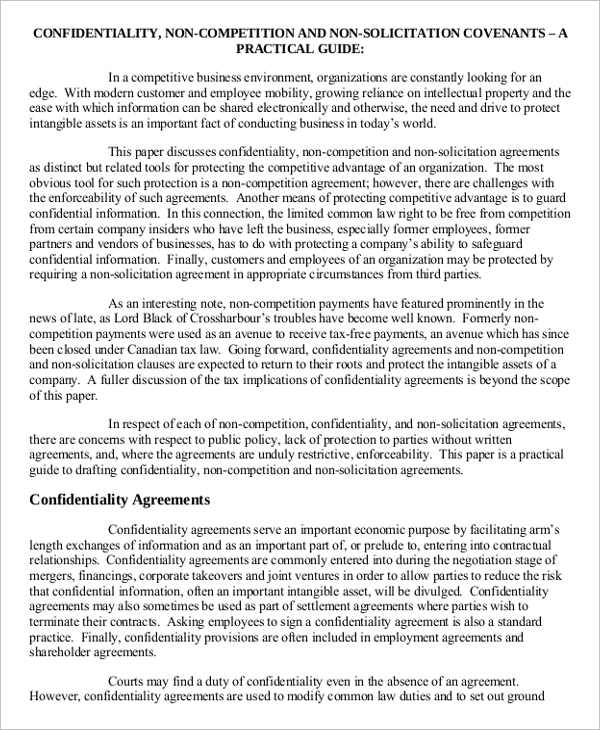 The simple quotations where the user has the guarantee that they are using the right agreement form to defend their right and their business to monopolize a certain product or asset for a designated time as given by the jurisdiction of their place. 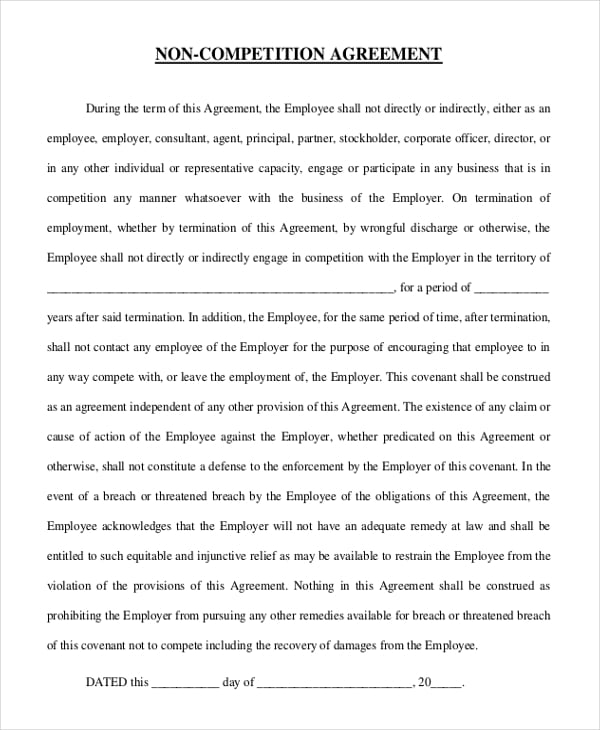 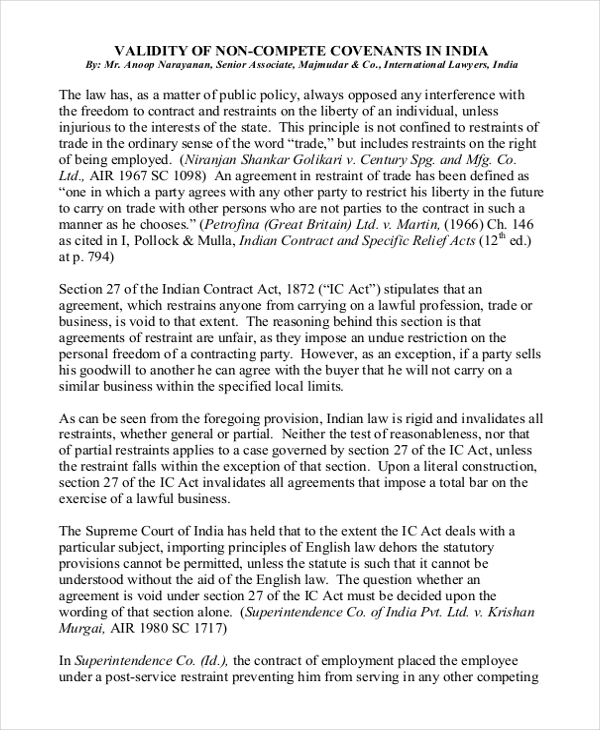 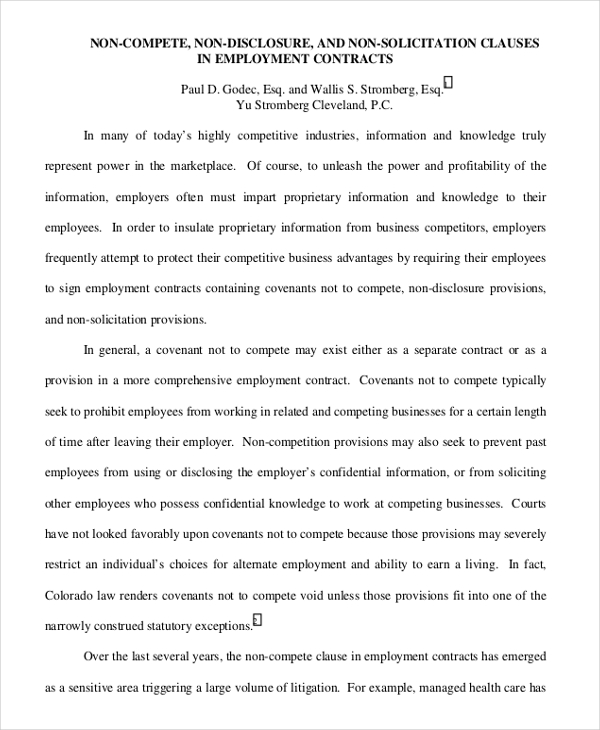 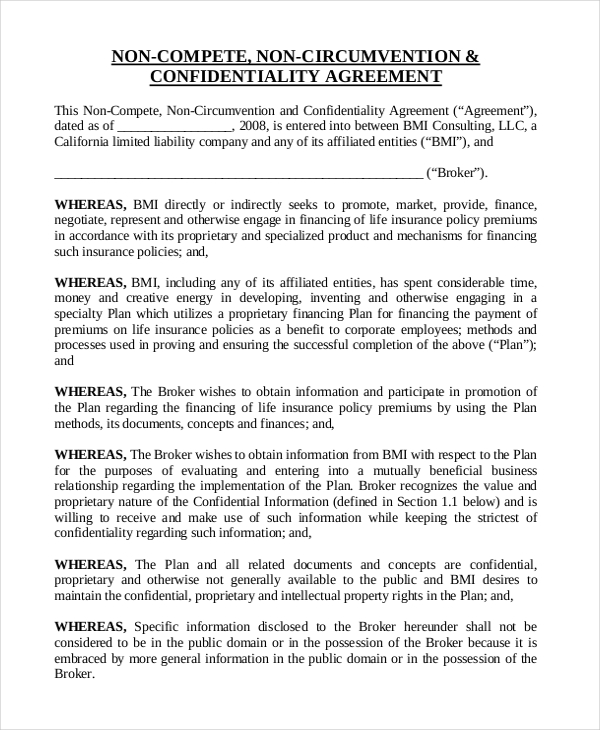 When you want to have a fast but sure document that can carry the responsibility of keeping all the people involved in a business or contract to not tell anyone or other company to their trade secrets or have their asset employees to work for them. You can take this in many kinds of resignation deals and other contract termination to maintain the secrecy of each of their deals be in their circle only. You can also see Simple Non-Compete Agreement.

> When do I need Insurance Non-Compete Agreement

All insurance companies need this as they hold sensitive information they need to take care of. They should be in charge of their employee’s actions if they are presently hired or not to let the information they know not to be used in other companies or for their personal reference.

> How to Create Insurance Non-Compete Agreement

Ask advice for a professional contract maker then have personalized terms to their agreement so it will be only applied in their insurance company. Have it verified by a lawyer for long term application. You can also see Standard Non-Compete Agreement.

Never let it unsigned by the employer before they leave the company for guarantee they will do that is within your knowledge.

You can get a better access of this in sample format where the insurance companies can get it modified for customization. It has higher efficiency rate to take out its function; if they want they can have the professionals where they can take the document to be completed the proficient writers by sending their suggestions and request to us.