A promotion can mean one of two things. It could mean an activity that supports a certain cause, venture, or aim. Or it could mean elevating someone to a higher position. Either way, you’ll need to make use of a promotion letter in order to make people aware of either situation. You may also see Letter Samples. 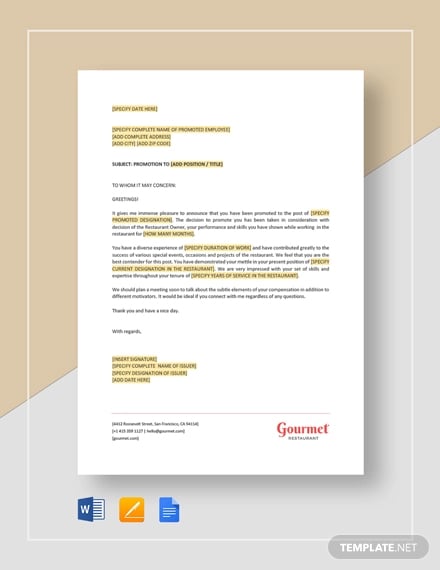 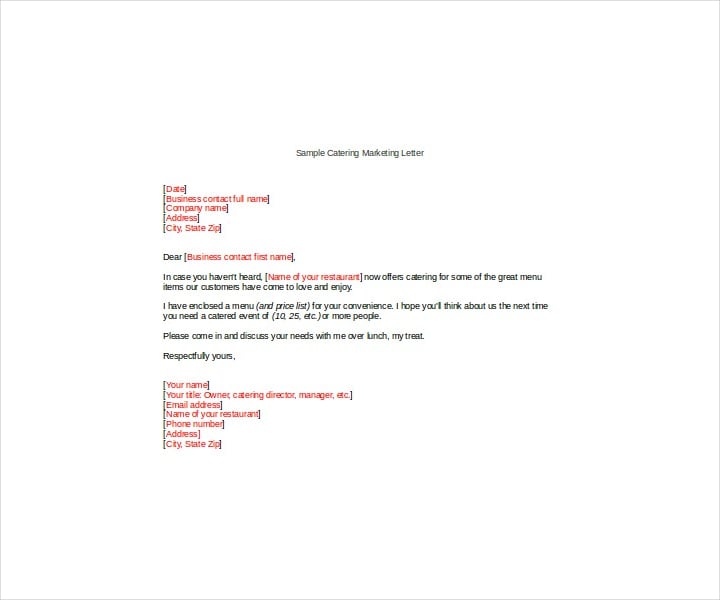 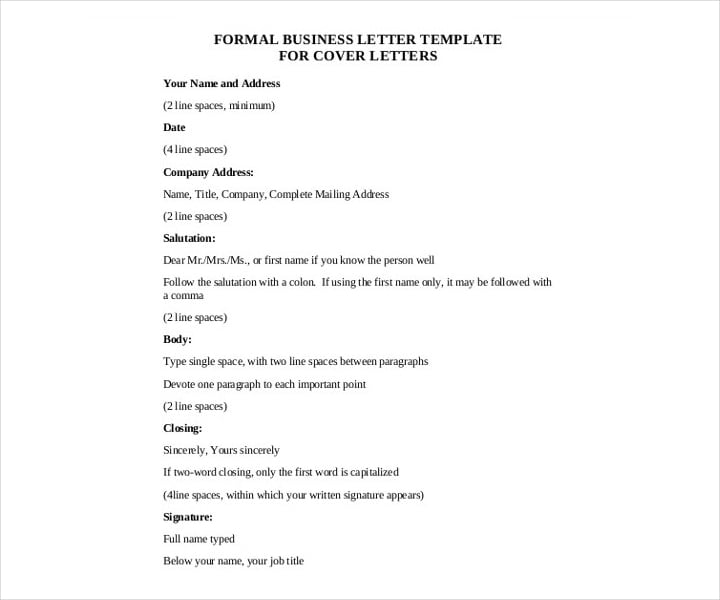 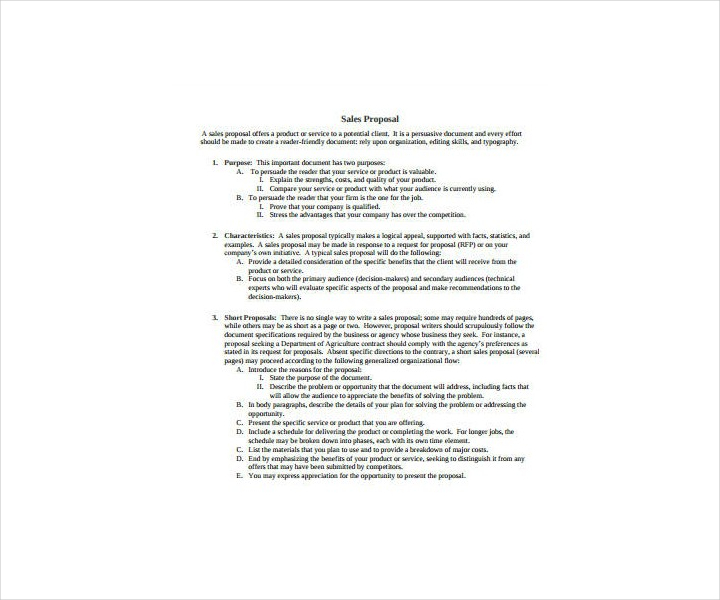 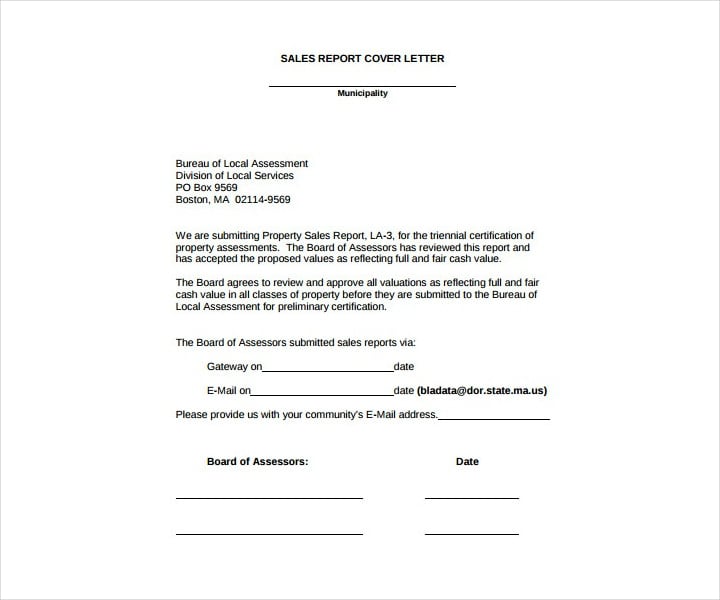 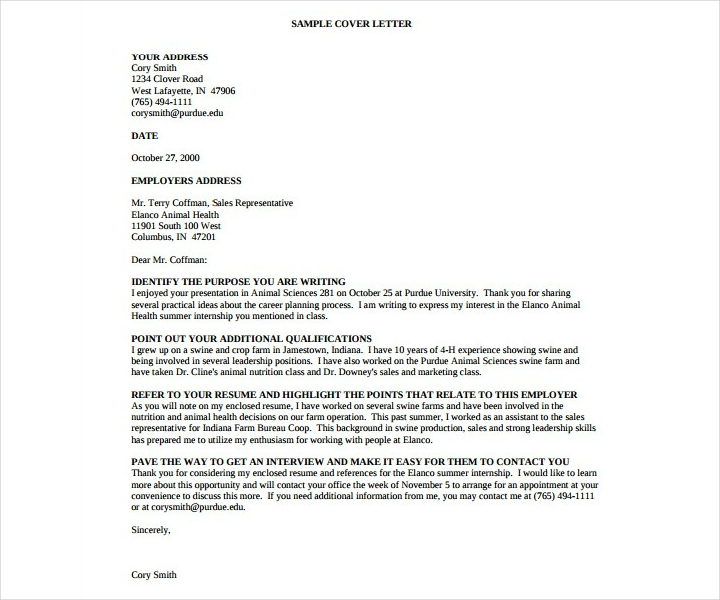 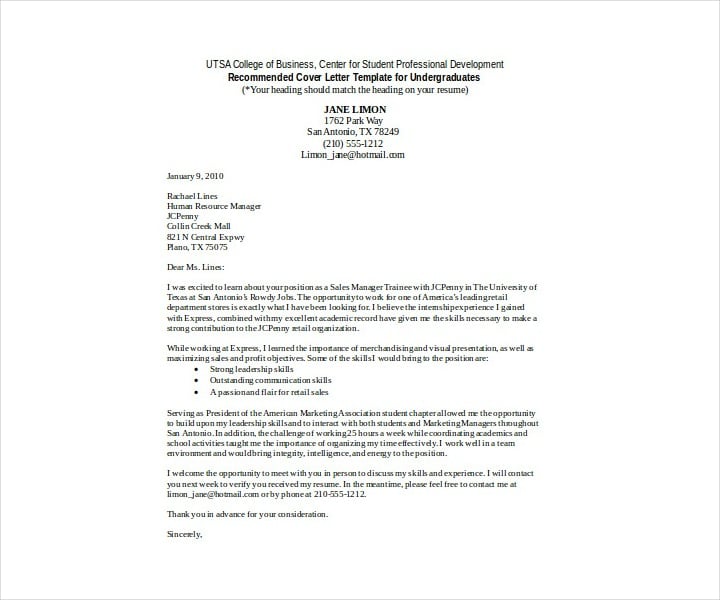 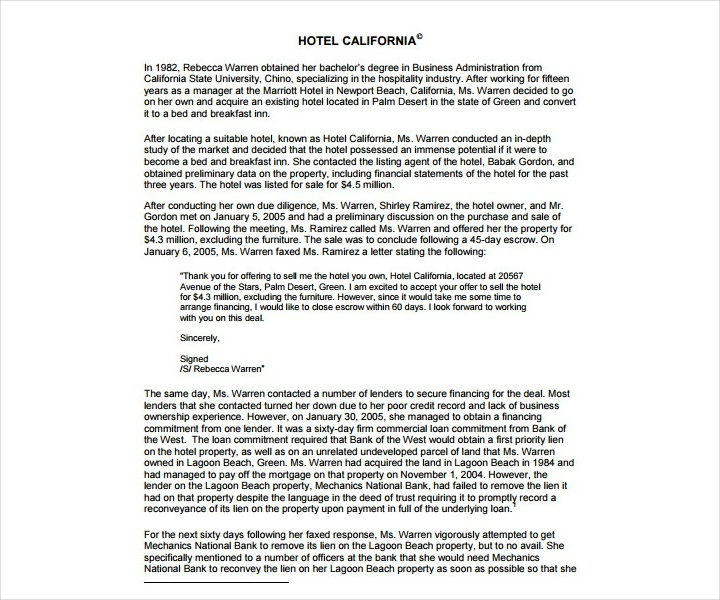 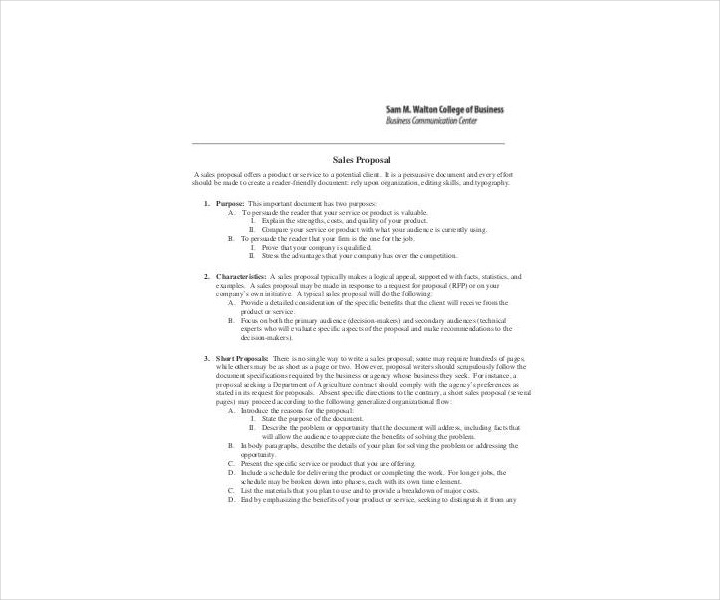 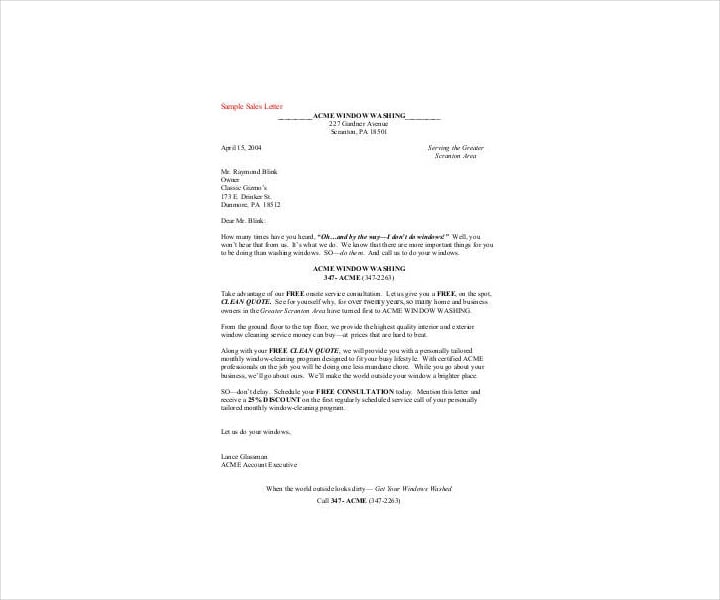 The Different Types of Promotion Letters 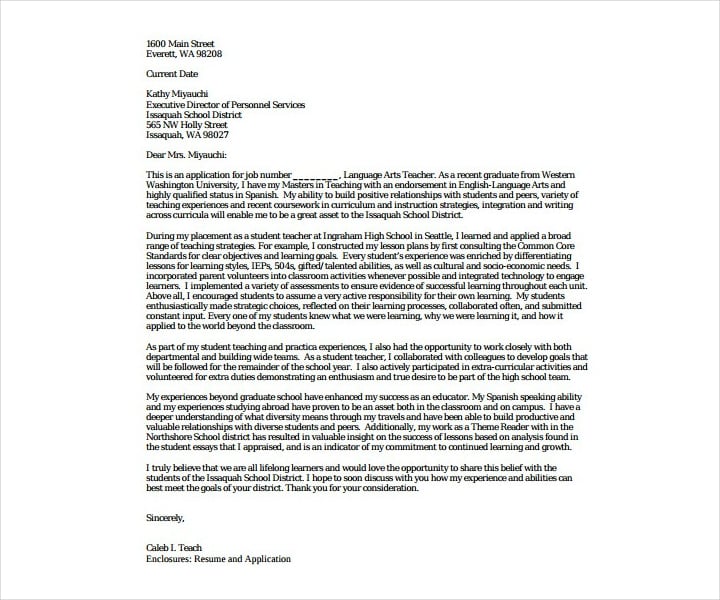 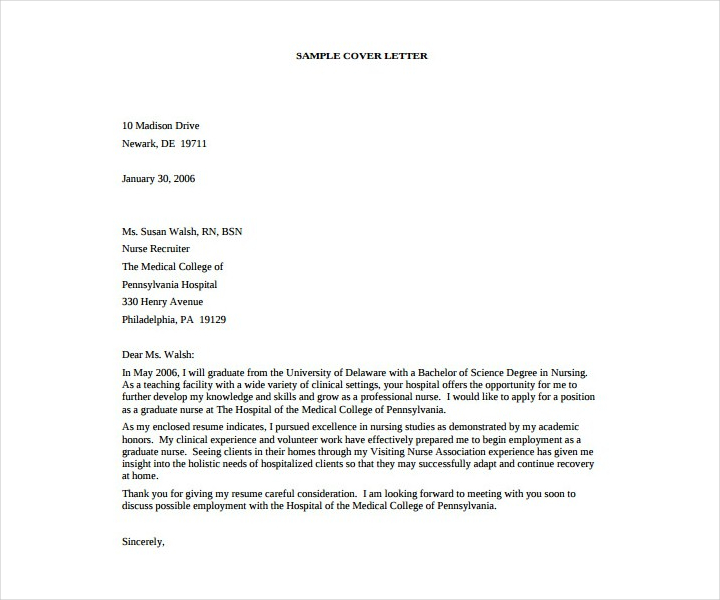 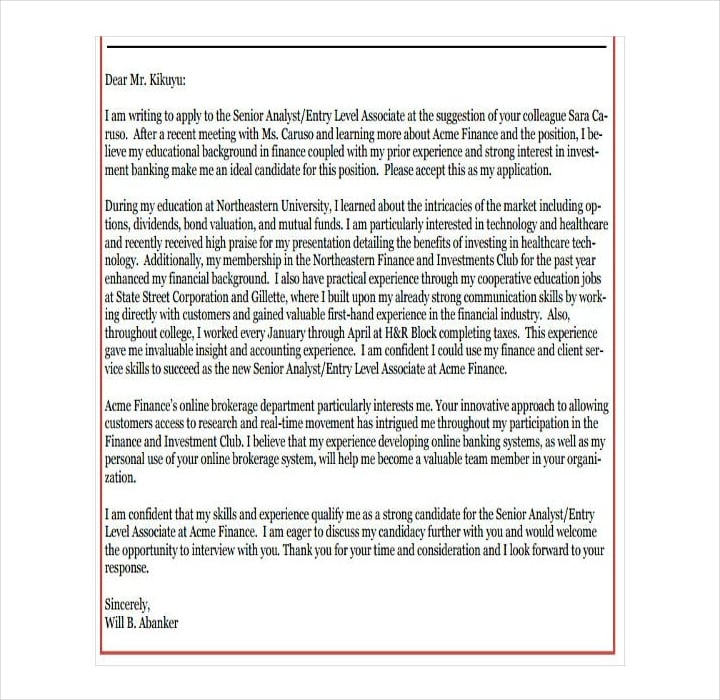 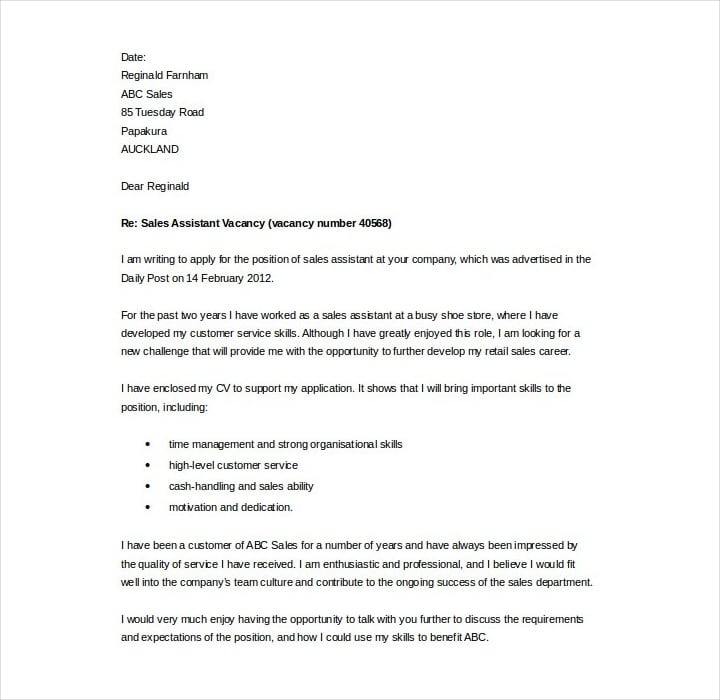 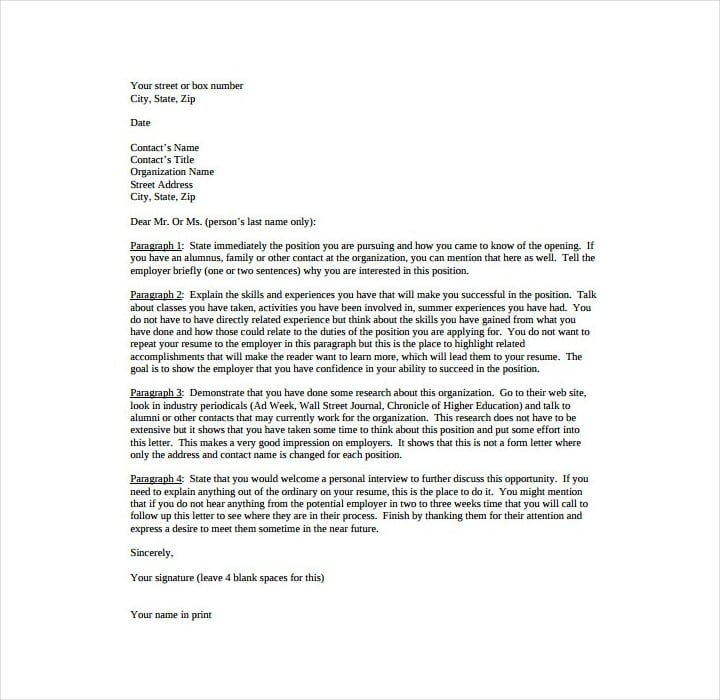 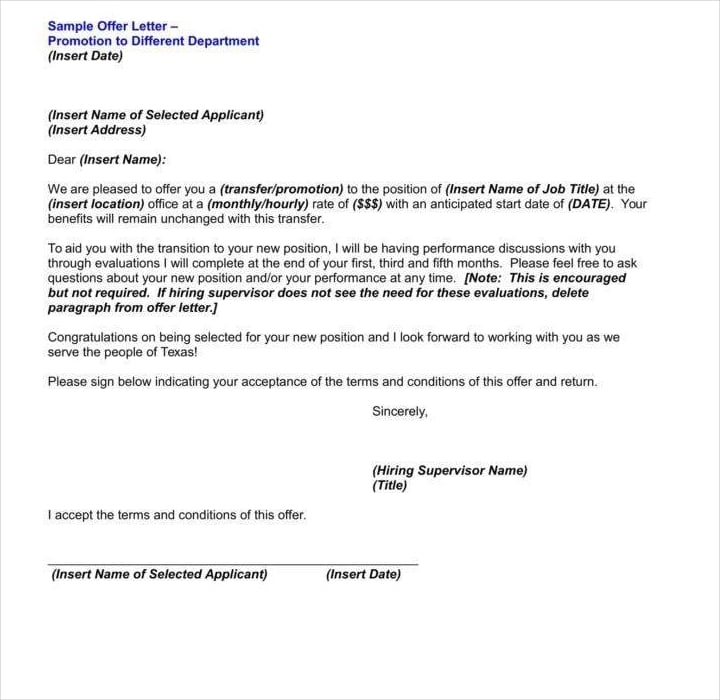 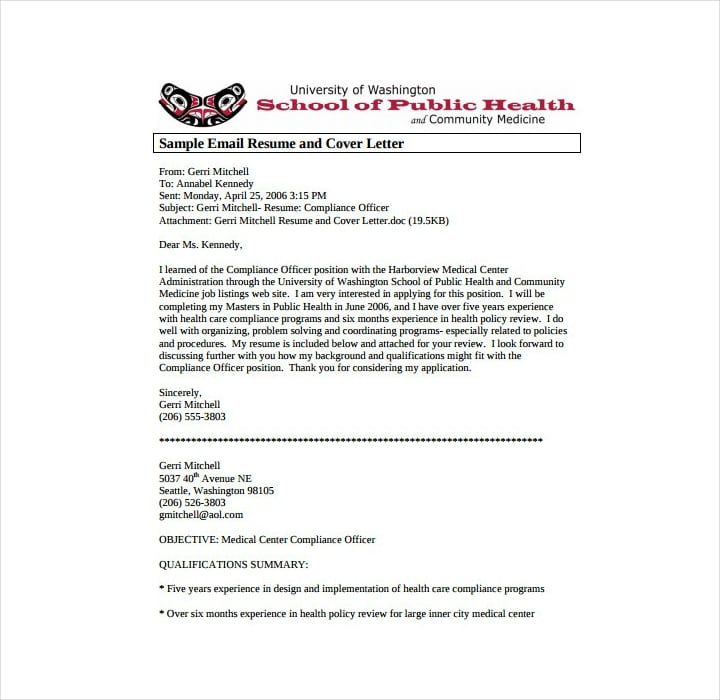 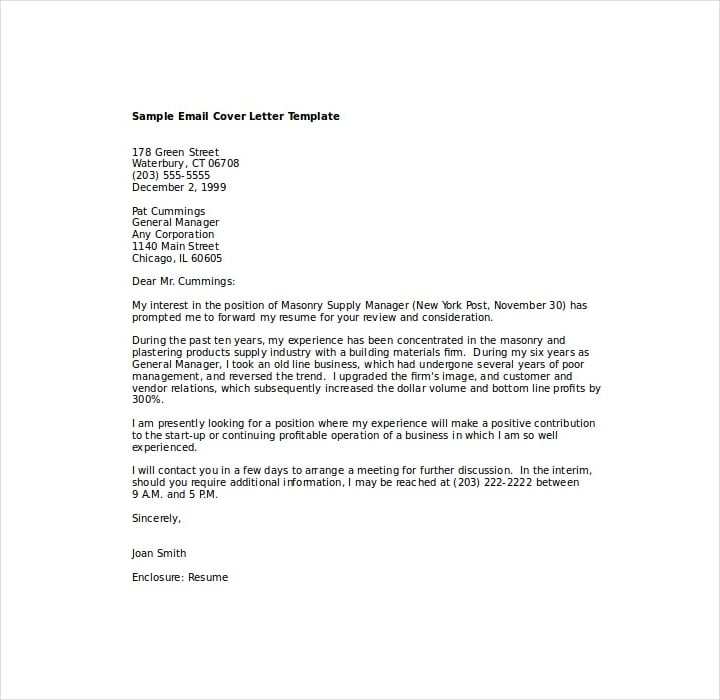 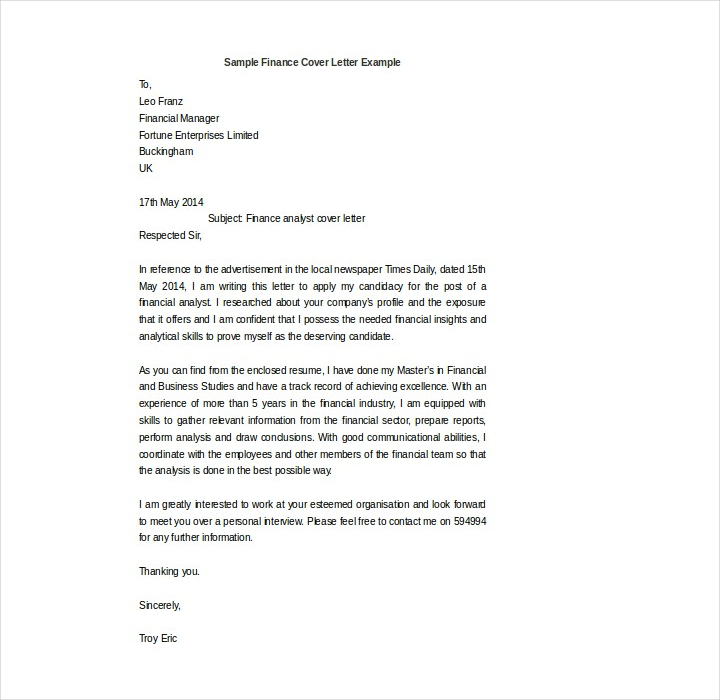 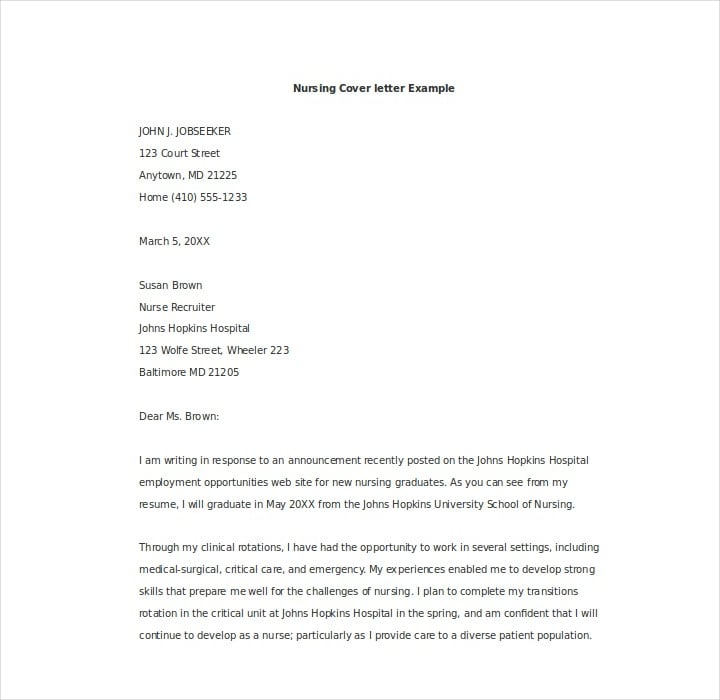 How to Make a Letter of Interest for Promotion

If your company is advertising an open position that you’re interested in, or if you think you’re ready to take on more difficult responsibilities, then you’ll want to learn how to write a letter which shows that you’re ready to progress to the next level of your career. So here are the steps you should follow that should help you write a letter of interest that will get your boss to consider you as a candidate: 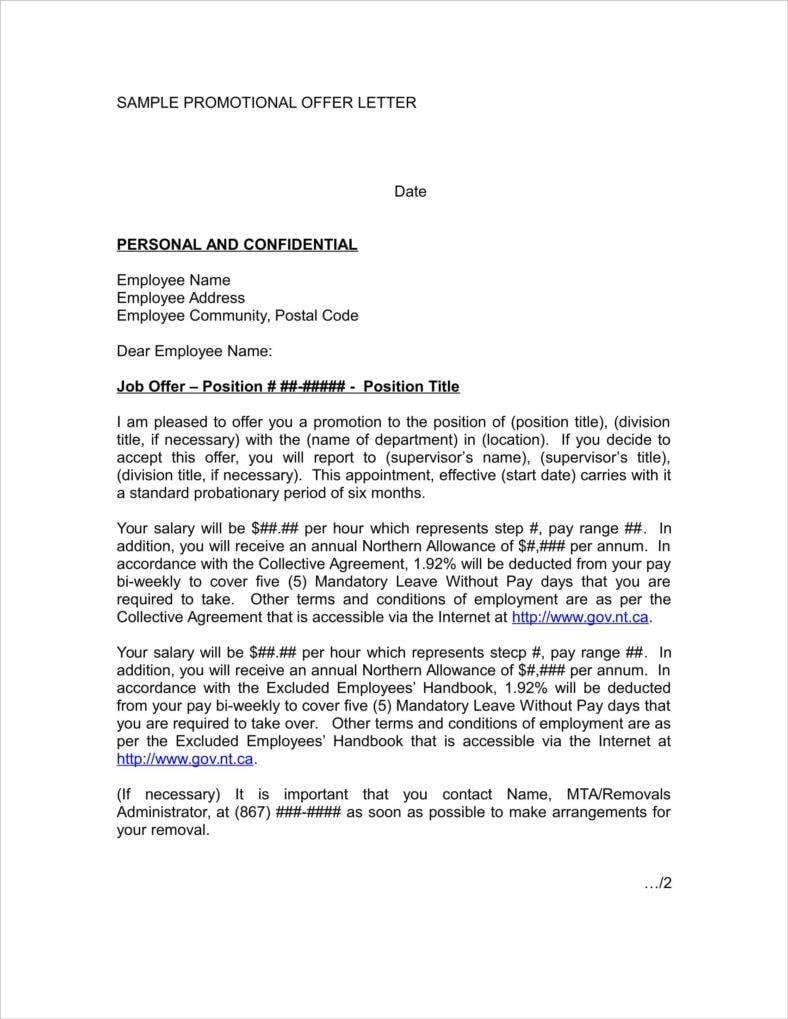 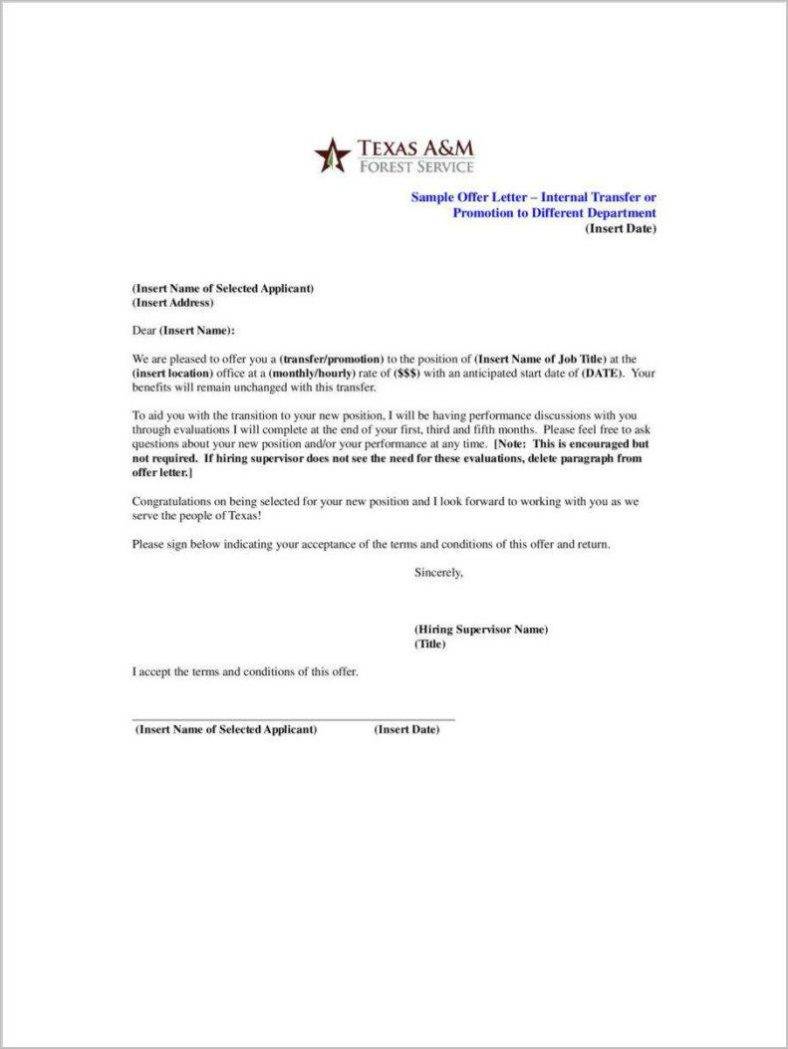 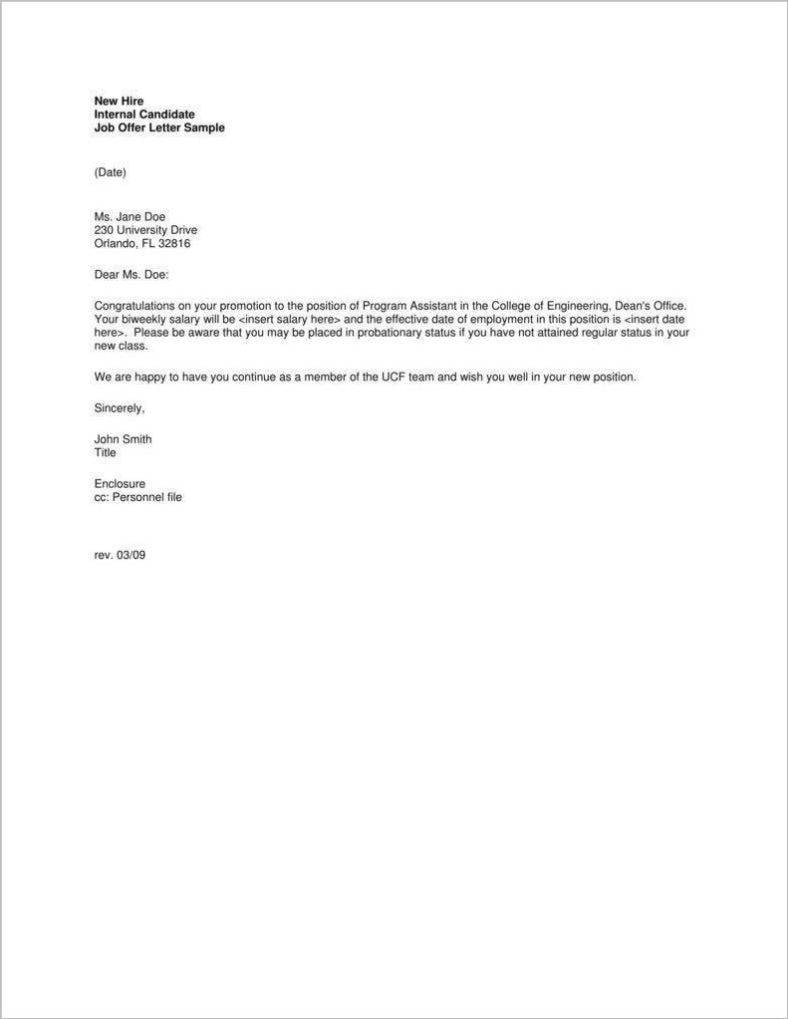 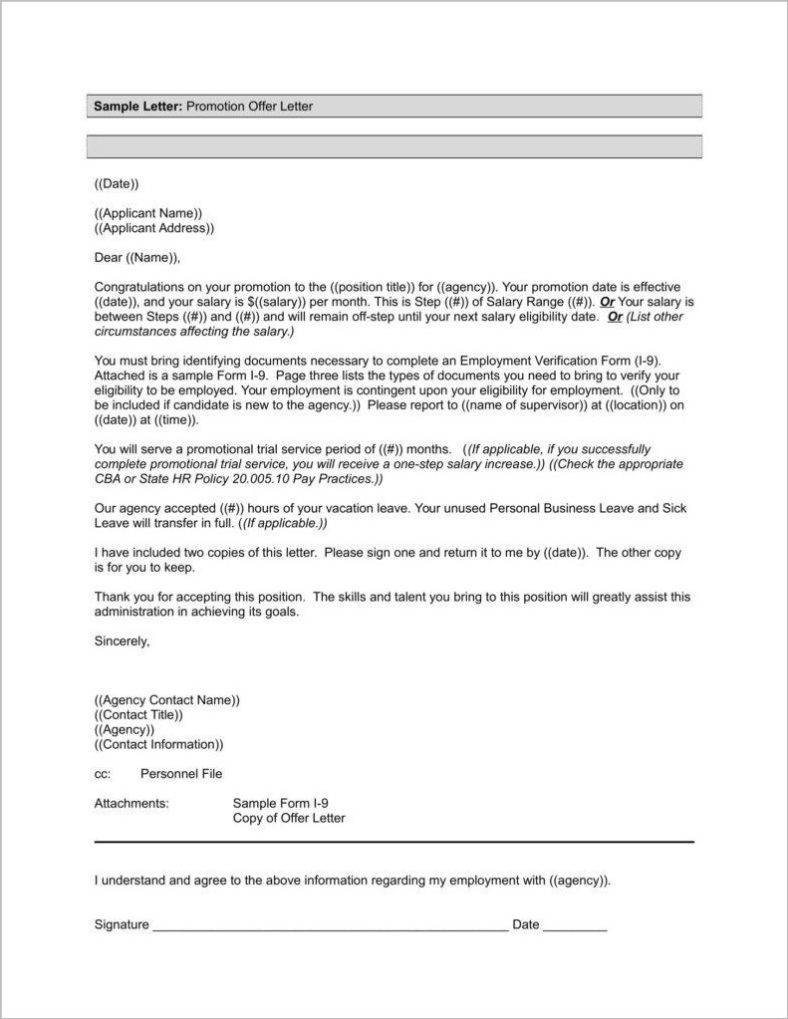 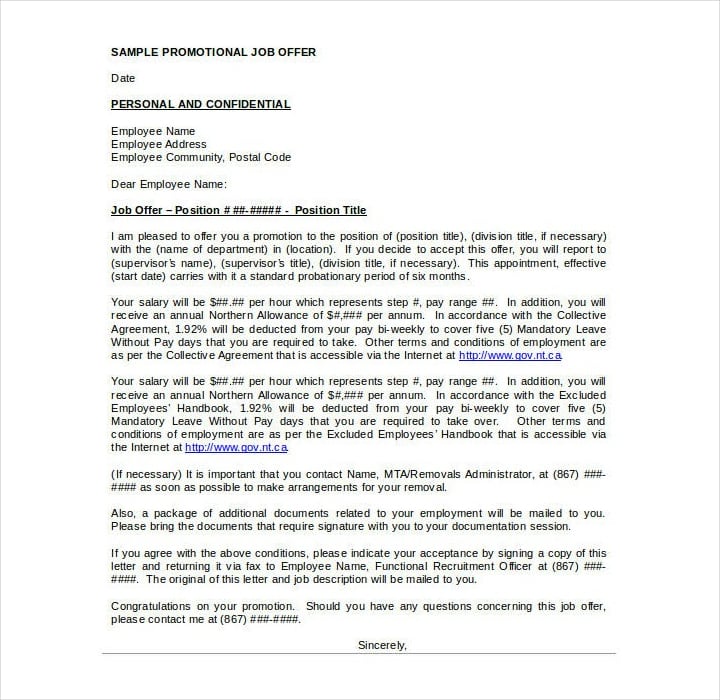 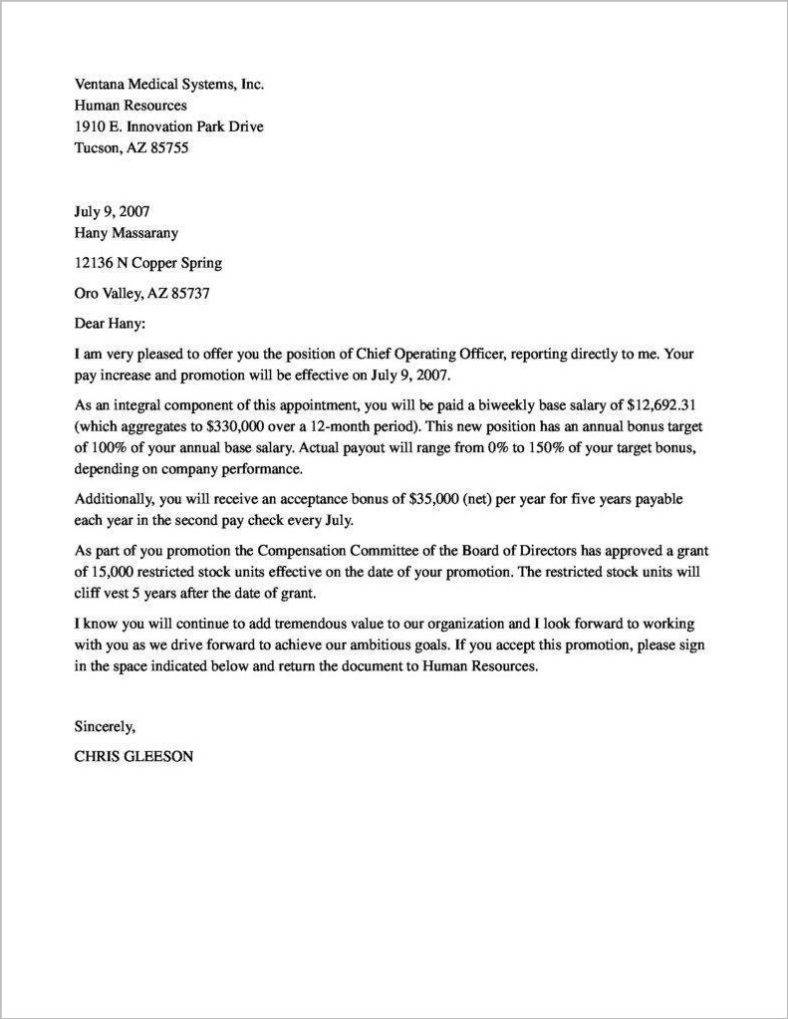 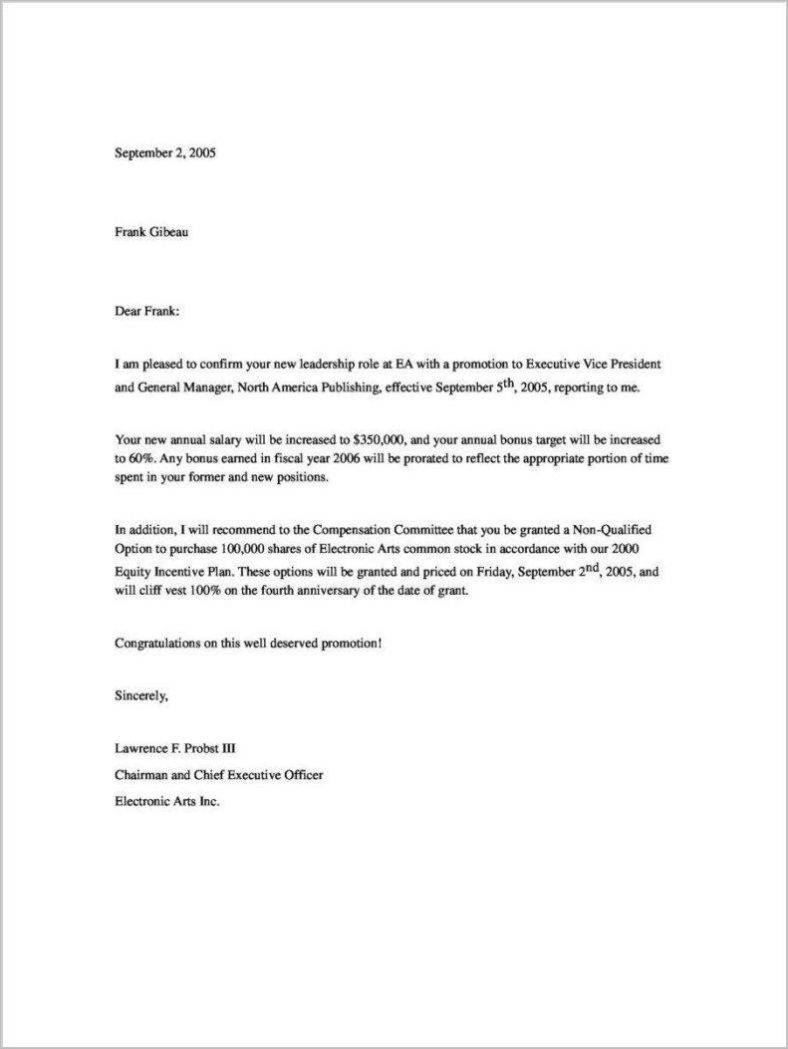 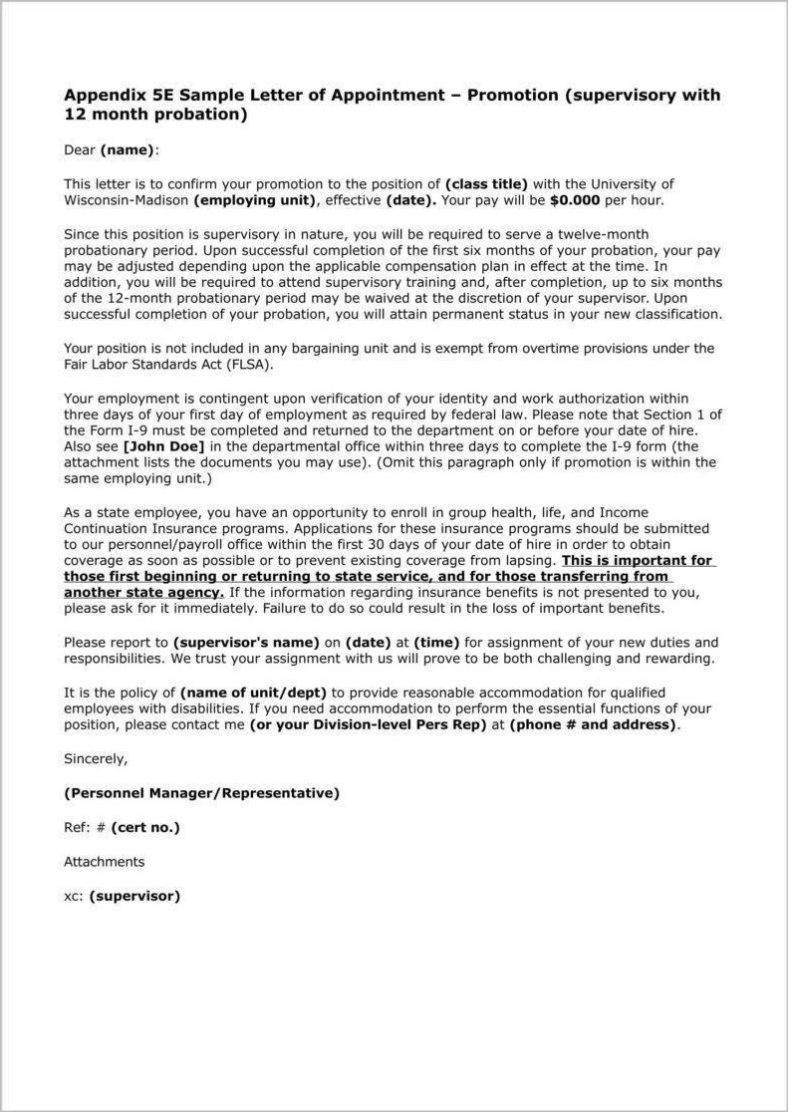 When to Send Your Promotion of Interest Letter

Timing is everything when it comes to sending your letter, so here are some things you should consider that will help you know when is the best time to send it:

If you’re in charge of a business, then you know just how important it is to get customers to want to buy your goods. It is for this reason that sending them sales promotion letters is one of the best strategies that will get them interested in whatever you have to offer. So here are a couple of other reasons as to why sending sales promotion letters is so important: