Do you want to adopt a child or a sister and brother and become the best parents? You may have the experience of a husband or wife but taking care of a friend’s or someone else’s daughter and son are not that easy. However, despite not having a chance to become a father or a mother, you can show your willingness, motivation, and character to adopt a new family member in your home. With our adoption reference letter templates, you can write all the necessary information and qualifications as a patient, kind, and loving parent. 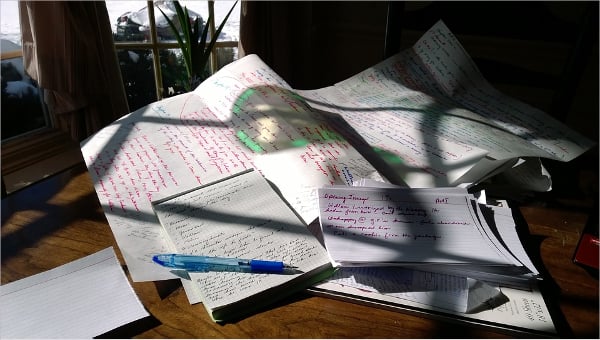 Does the organization require more supporting character references? Whether working at a school as a teacher or in a corporate business, your coworker may make it easier for you to process your adoption application and receive custody of a new member of your family. We also have a format for recommendation letters written by an employer or colleague. Likewise, our sample also has samples for landlord adoption processes and even animal adoption that you can edit conveniently. 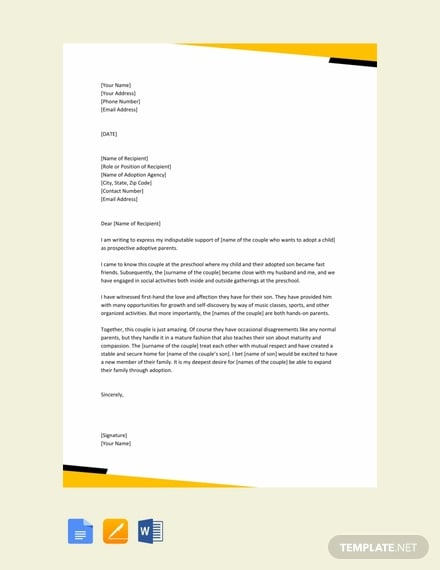 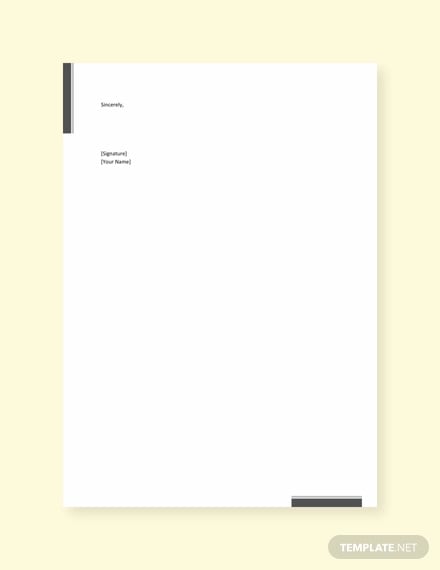 Adoption letters are written when a family wants to adopt babies and raise them. If you are the one who wants to raise a baby, you can ask your friend to write a reference letter for you. Take note of the following points if you are writing a reference letter:

You can check out Sample Adoption Reference Letter Templates in PDF for ideas to help you out in writing your reference letter. 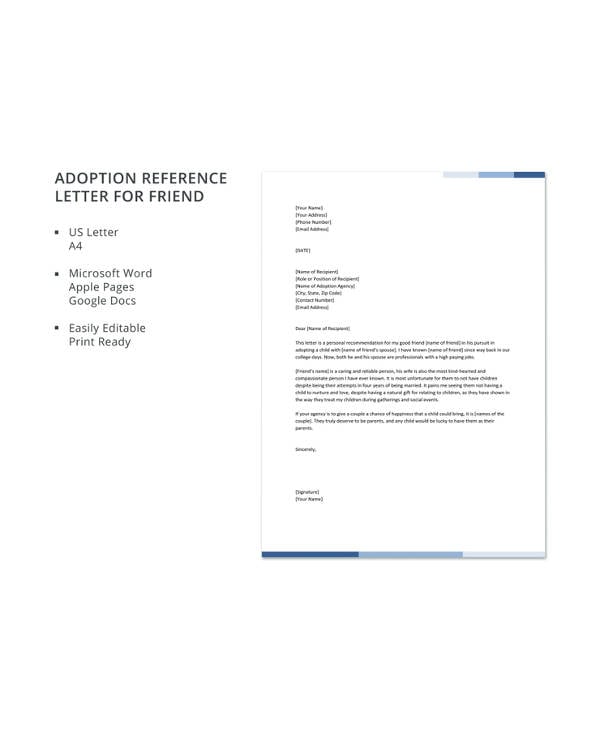 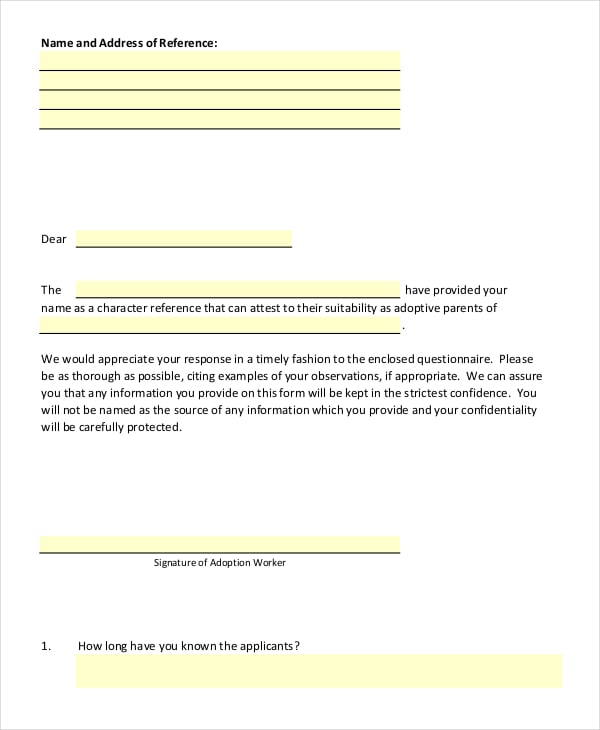 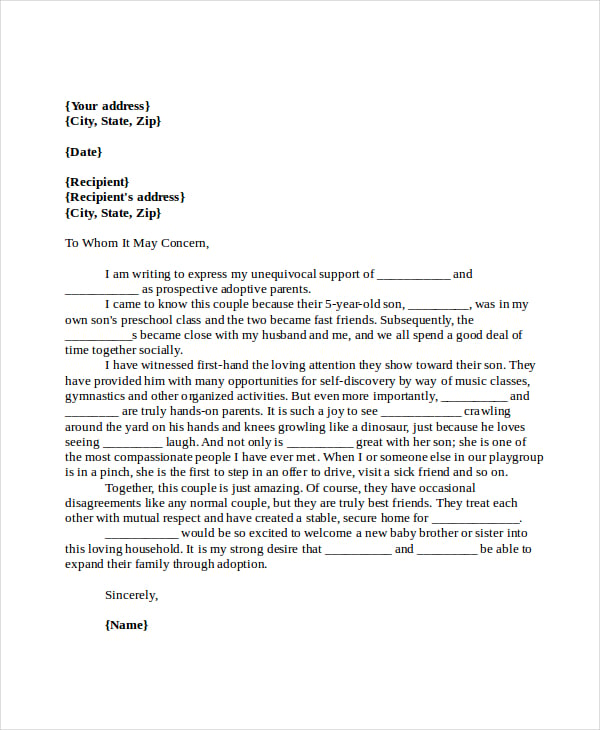 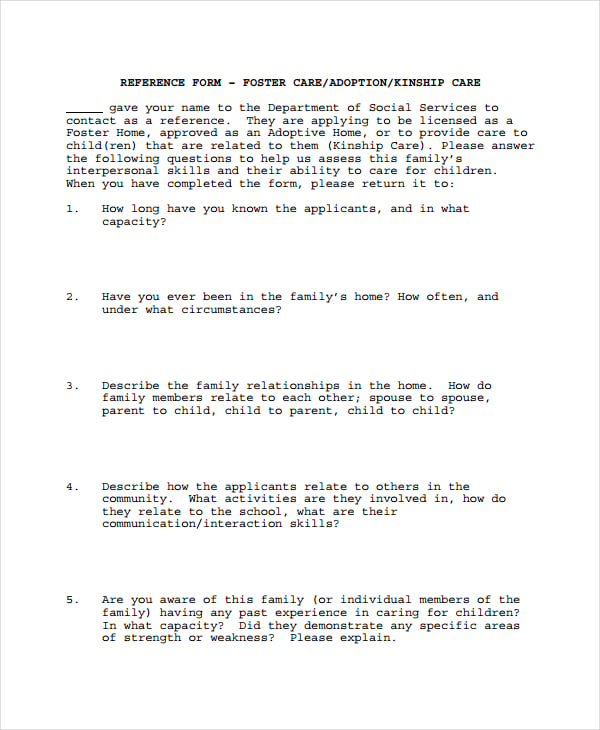 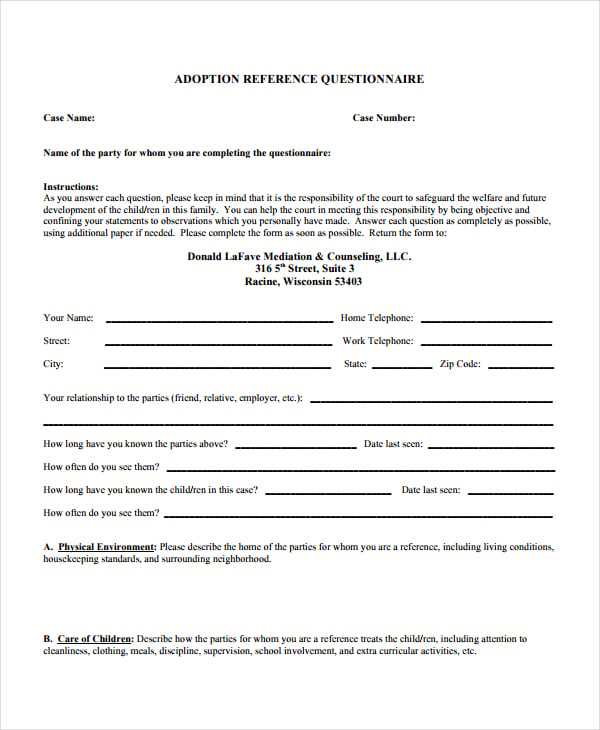 Apart from the letter from any other persons, the questionnaire reference letter in Word will describe the entire positivity of the adoptive parents for the only reason is they are asked various questions before giving a child. Friends are like family and blood relations, so they will not describe the negatives of the adoptive parent, they will only consider the positives of their colleague. 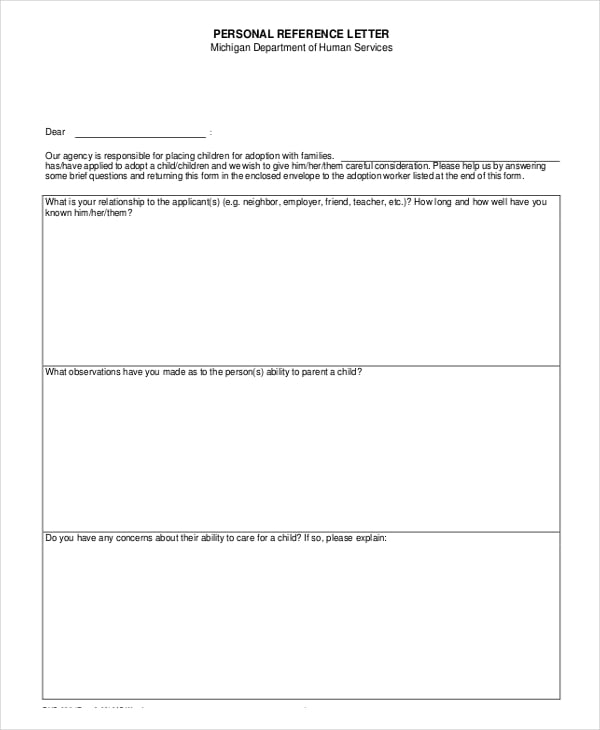 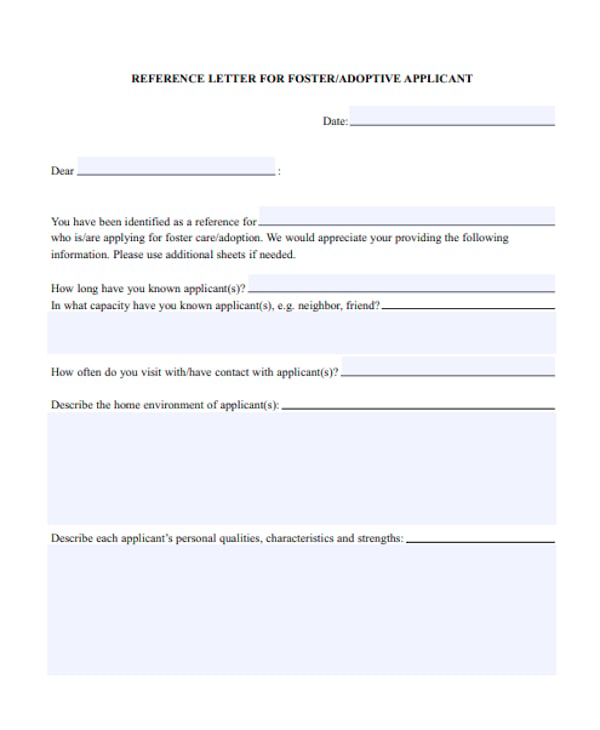 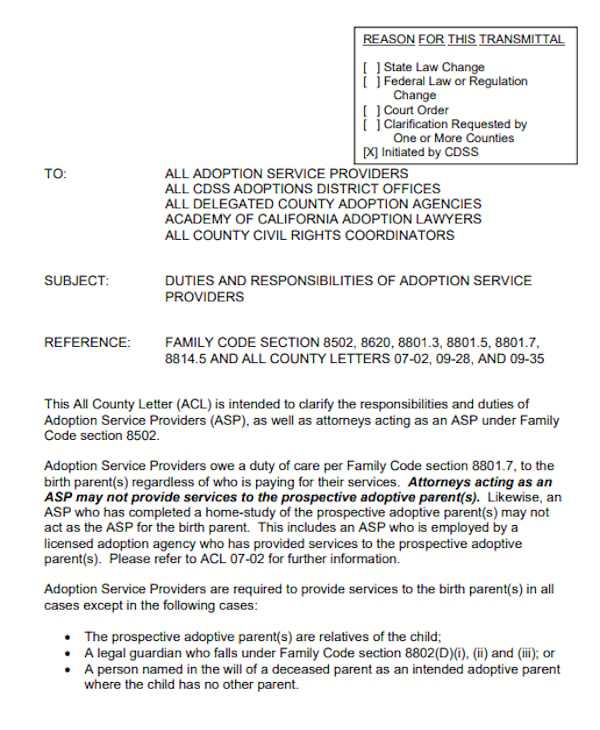 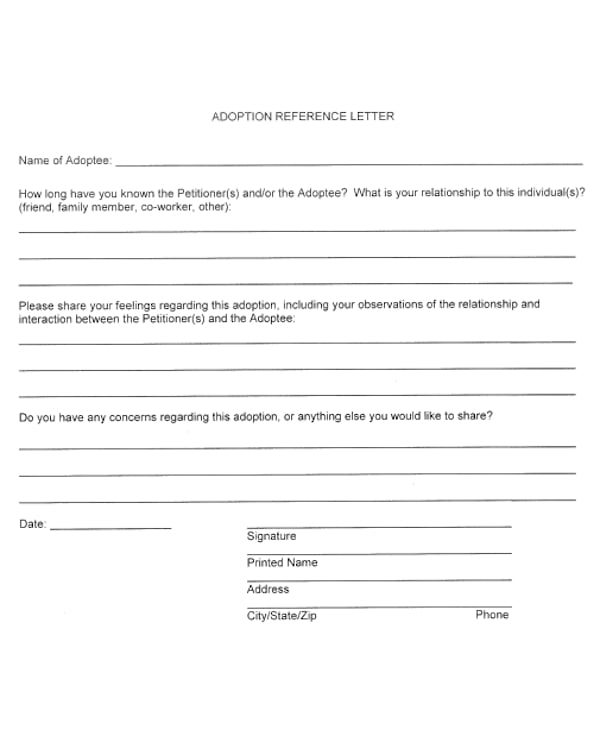 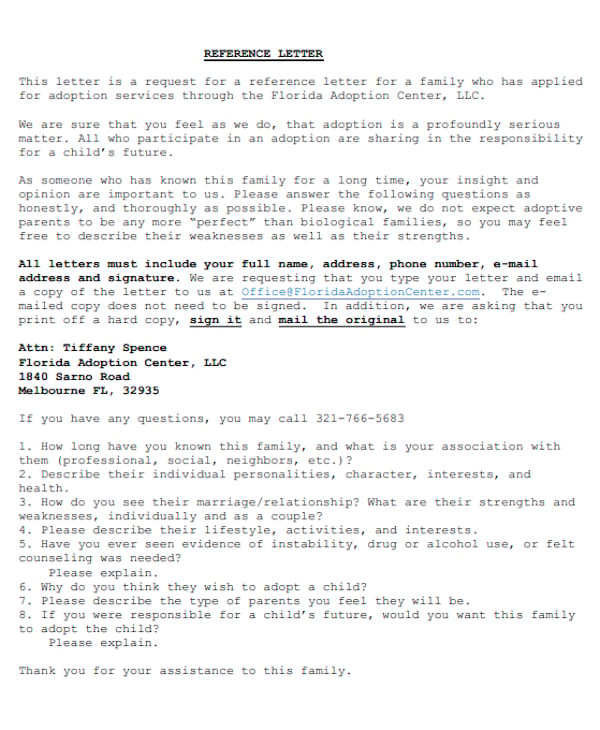 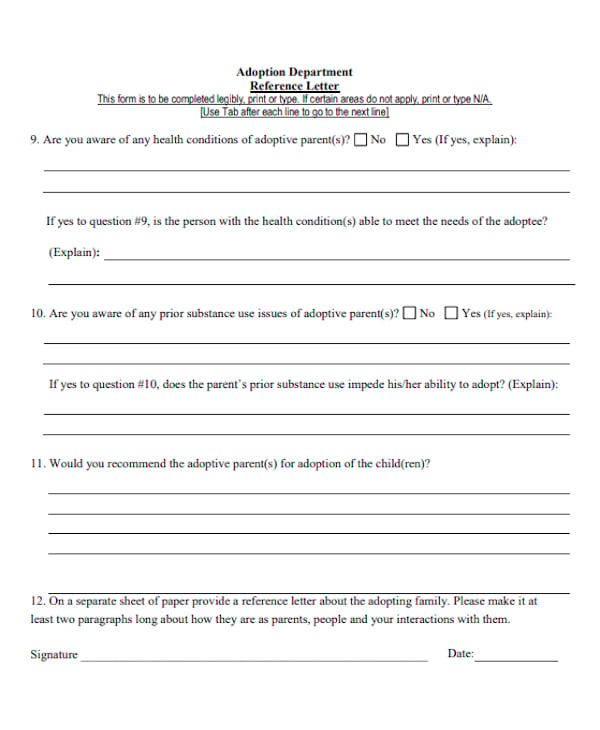 With the adoption reference letter, you can able to settle your friend or relative without children by adopting the children in an effective manner, which were an orphan or left alone by their parents and parent can adopt. Make sure the letter you are writing must follow the terms and conditions of what usually the method of writing contains.