An assumption agreement refers to an arrangement wherein a debt or an obligation is assumed by another party aside from the original debtor or obligor. It is considered as a legal and binding contract templates. You should also take note that it is not just the liability which is assumed by the other party, but also the rights and interests of the original obligor.

At first glance, an assumption agreement templates may seem complicated to deal with. However, templates and sample contracts will show you that it is easy as long as you have the necessary documents and information. To further help you, we have sample assumption agreements that you may download. 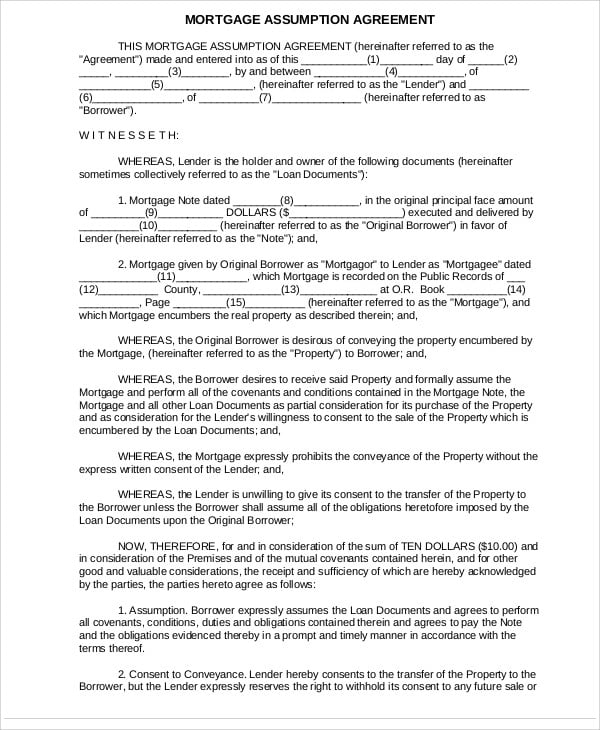 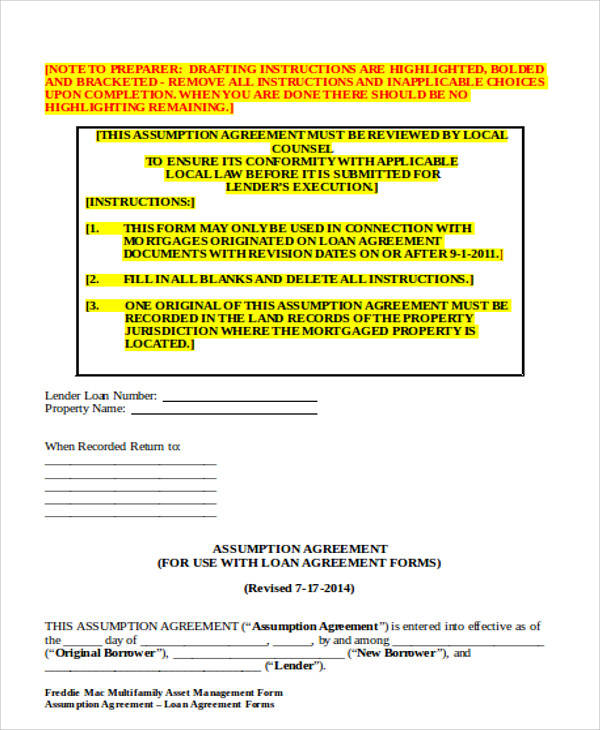 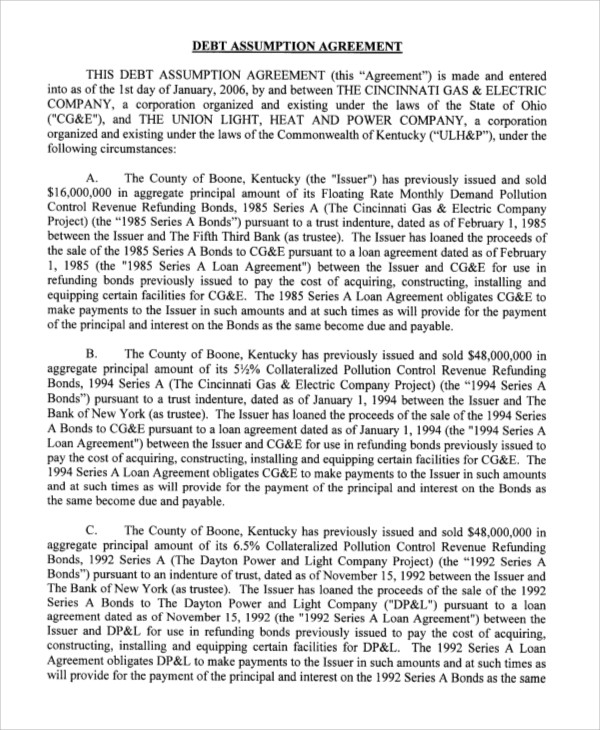 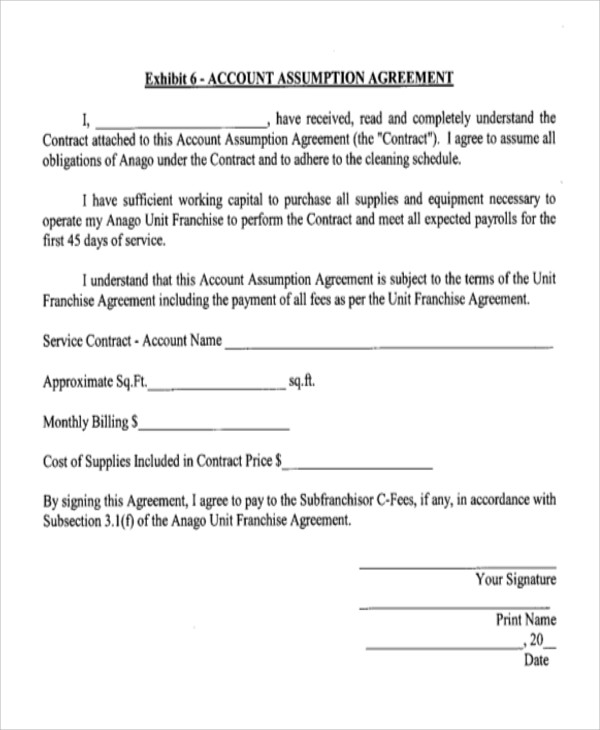 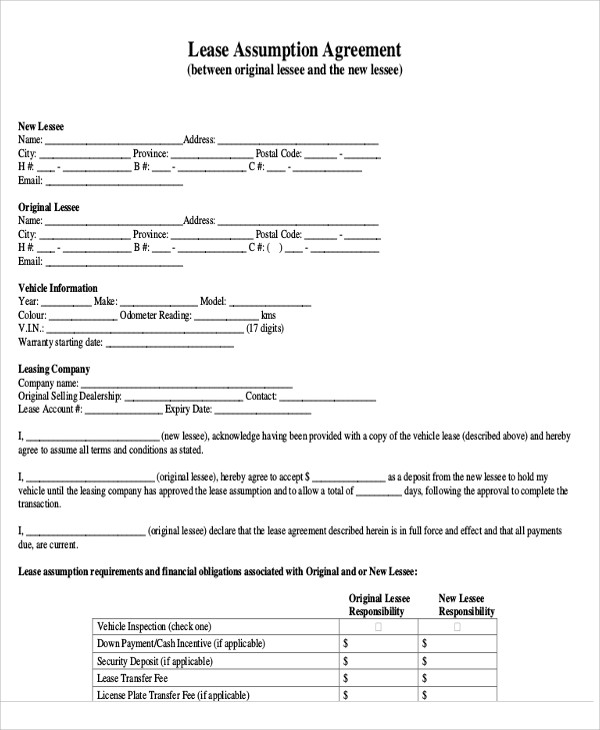 What Is an Assumption Agreement?

As defined by US legal dictionary, an assumption agreement refers to an undertaking of a mortgage, loan, or any other obligation primarily subjected to another person. Like any other contractual stipulation such as a shareholder agreement  or an interconnection agreement, consent and consideration must be evident in the making and execution of the contract.

There are various agreement templates that you may refer to in writing a contract. Generally contracts follow similar formatting styles. The differences lie on the nature of the contract which will require unique or peculiar headings and details. Here are some samples that you may use in writing an assumption contract. 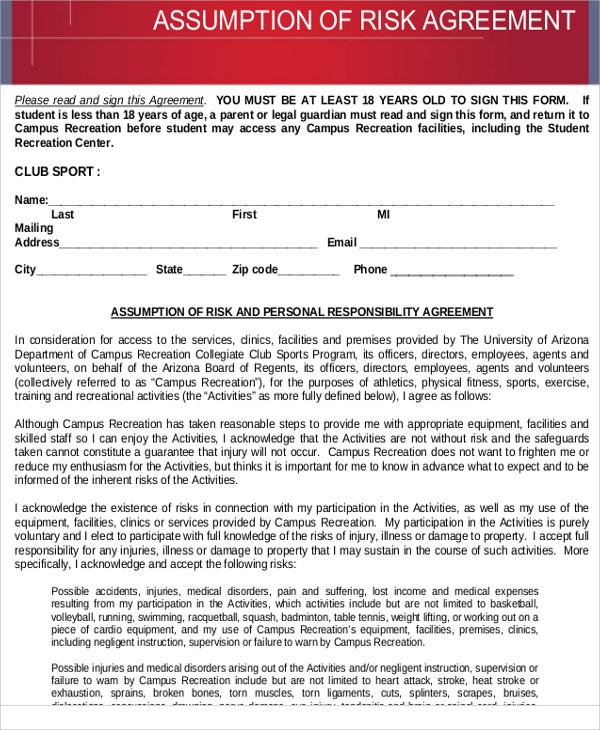 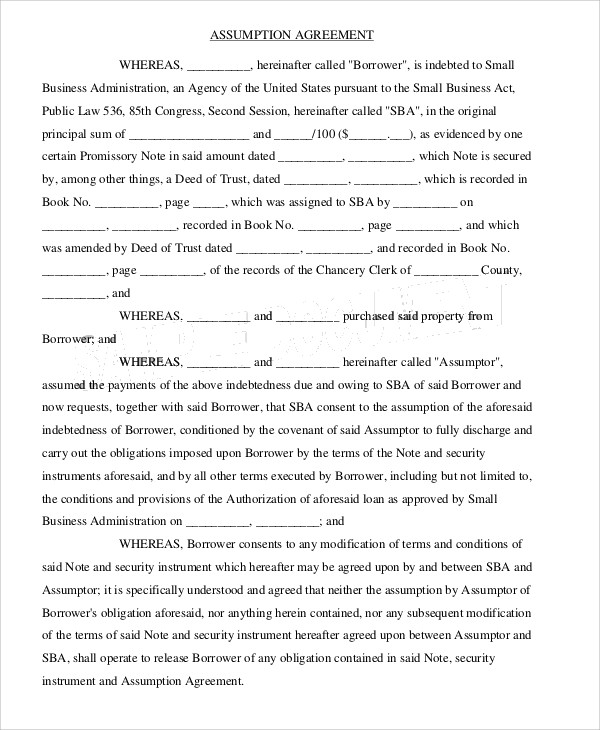 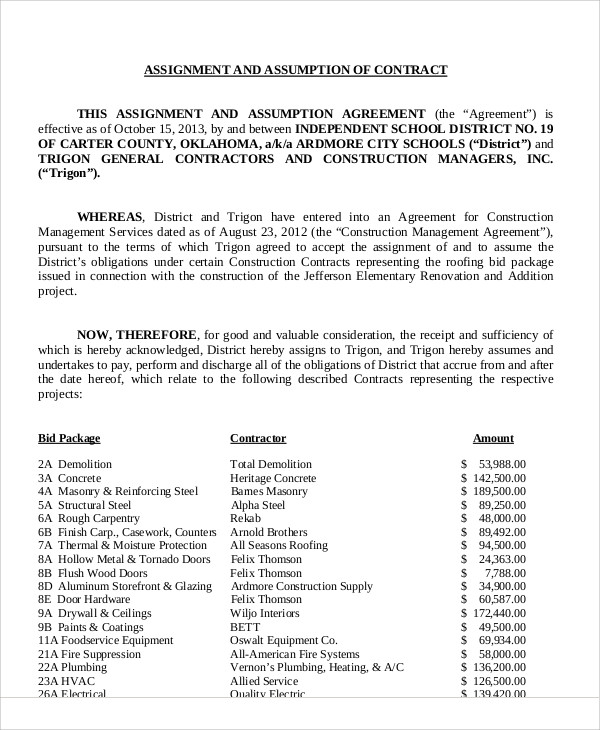 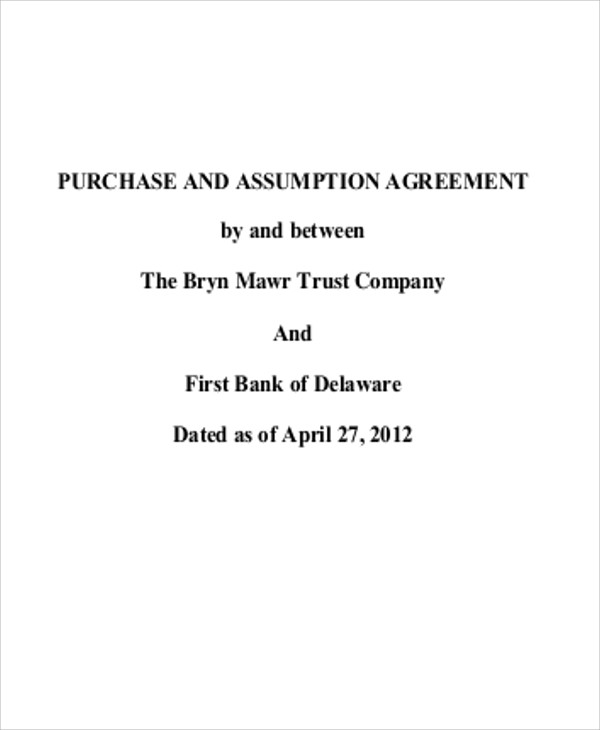 Essential Components of an Assumption Agreement

The terms of an assumption agreement may vary depending on the agreement of the parties. However, here are key components that you may include in your agreement. We’ve also provided additional tips and hints to help you further.