A money agreement is a binding contract between two parties agreeing to several and specific conditions that relate to money acquired or given, which is beneficial for both individuals or businesses. It is usually better to put all matters that have been agreed upon in writing with signatures of the parties involved than trusting words in a deal.

This page gives you a choice of Agreement Templates that contain the responsibilities and obligations of the agreeing parties involved in any personal or business deal. They also contain the terms and conditions with how the partnership is going to be executed. Feel free to browse and download these templates. 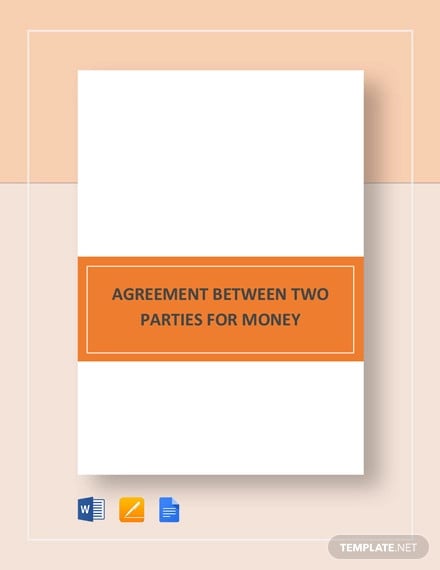 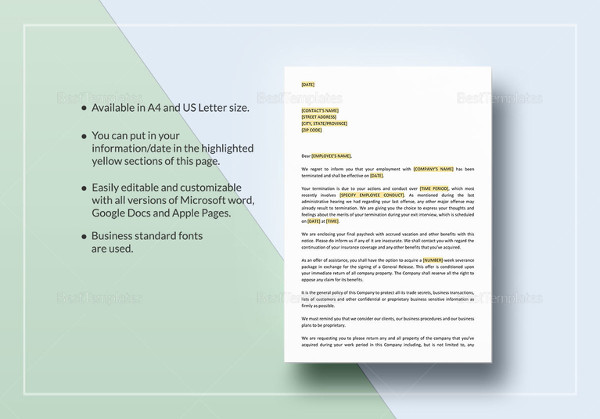 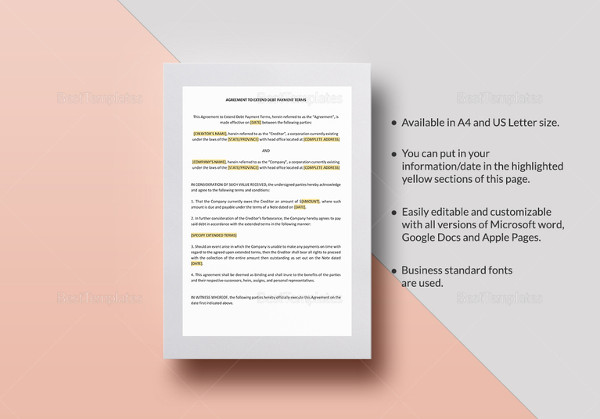 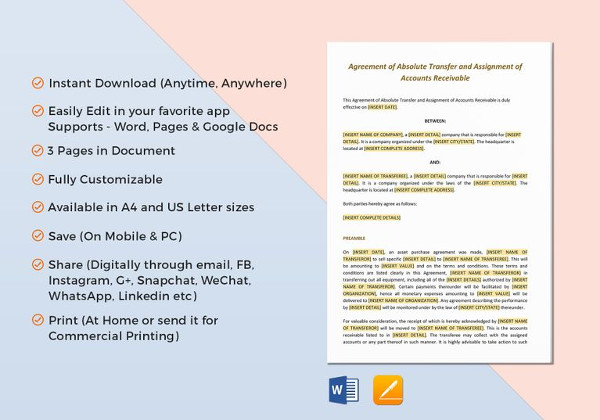 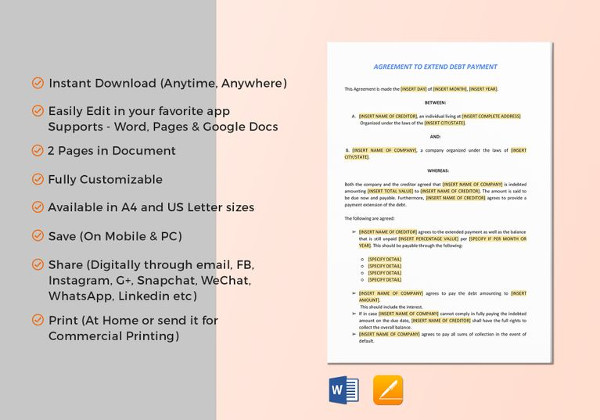 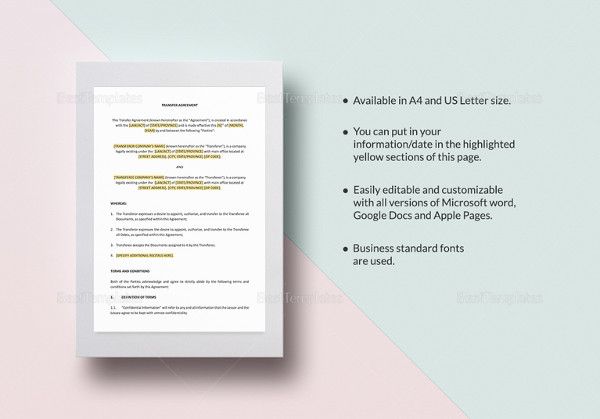 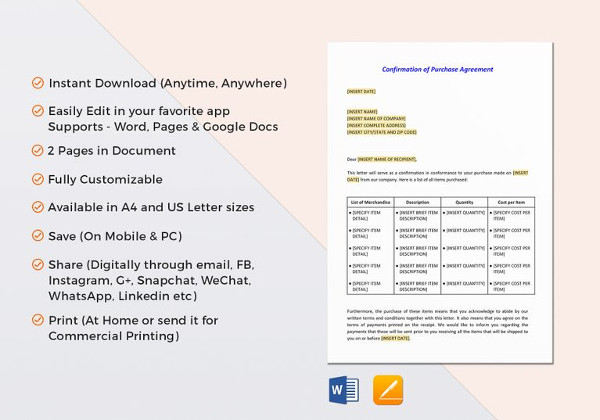 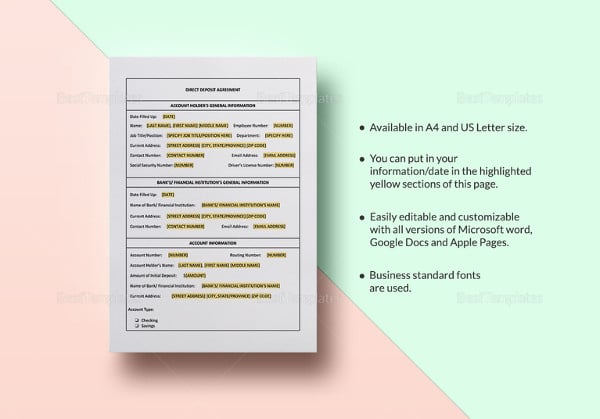 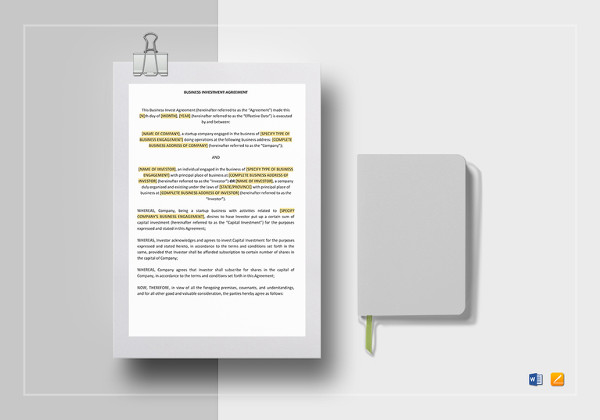 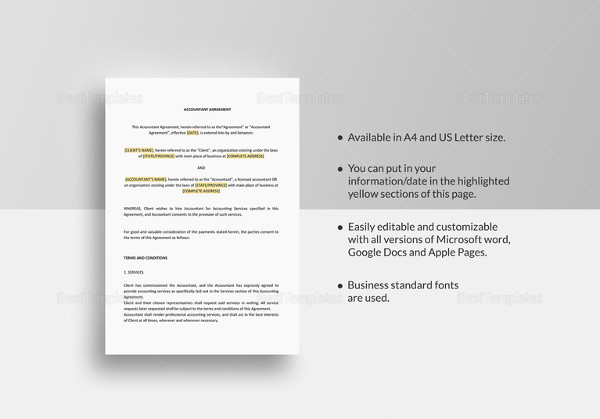 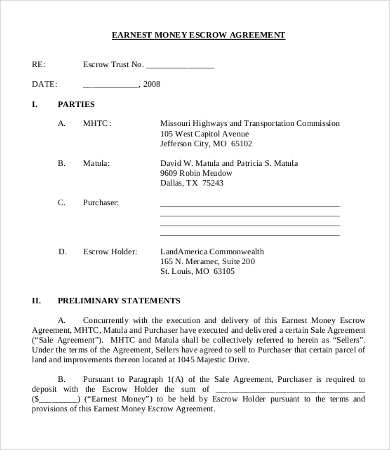 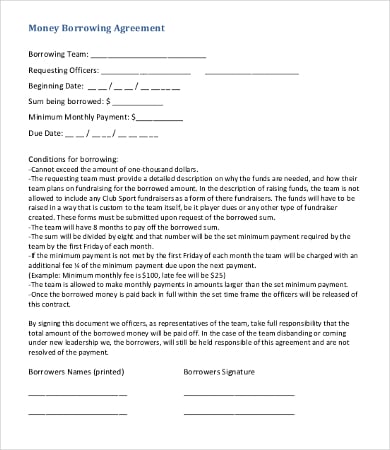 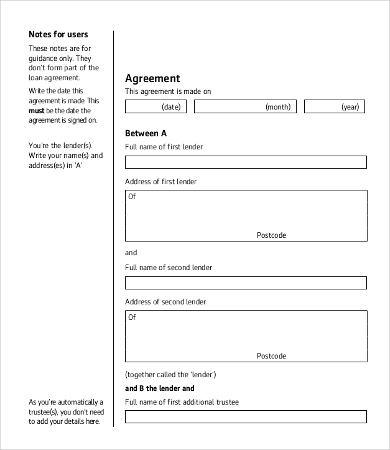 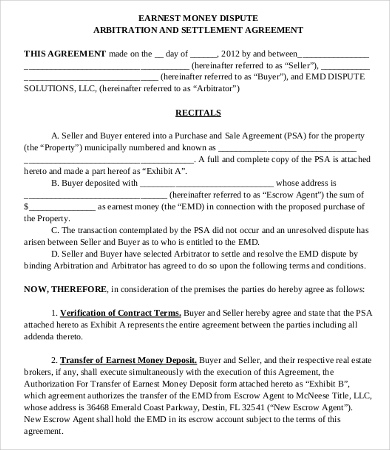 All details in the agreement should be written. During the conversation of the parties, a lot of small details might be overlooked and not put to record. It is important that these details are captured so each party will be able to satisfy each other’s expectations. 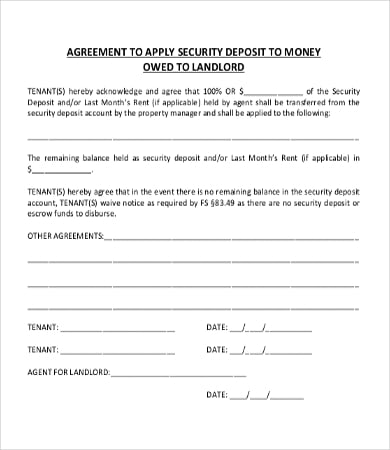 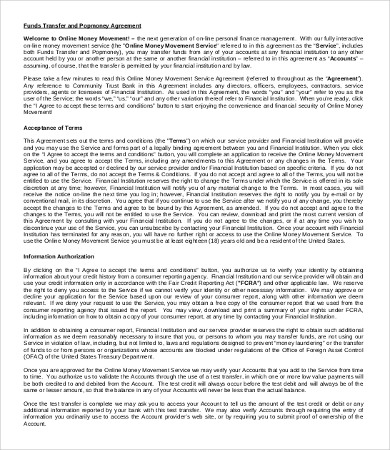 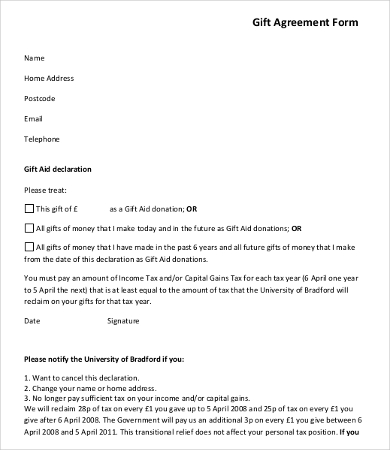 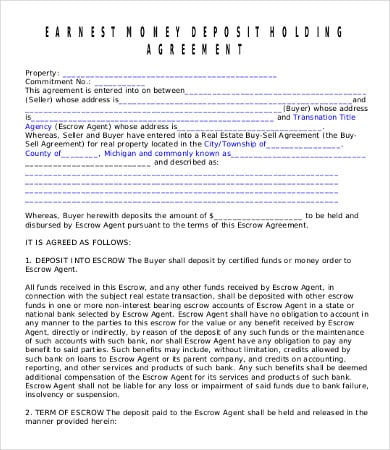 Why Money Agreements Are Important