English is the most widely used language for both speaking and writing, and it is taught to us as early as we start going to school. Feel free to check out our website for an entire collection of Greek Alphabet Letters that you can use for many purposes. 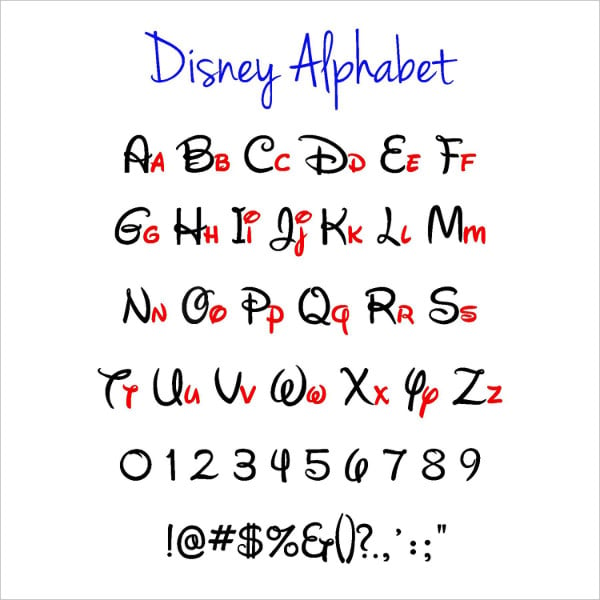 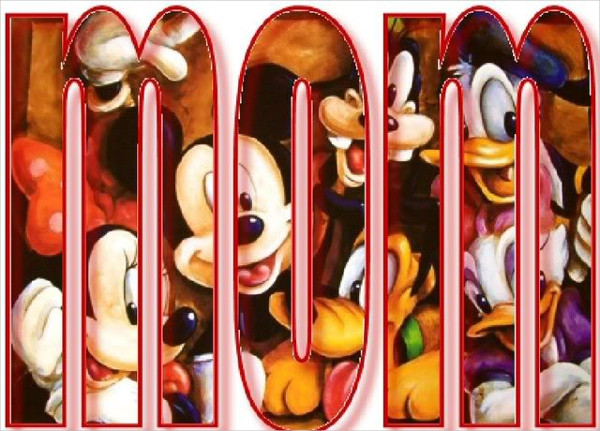 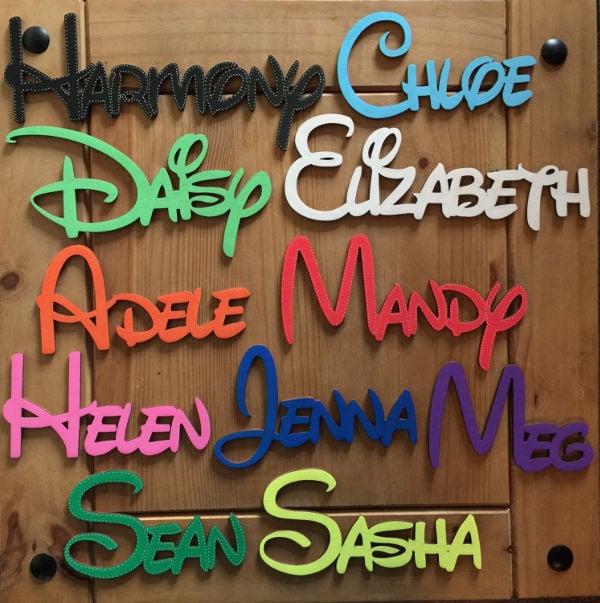 For more letter templates, you may want to check out Cool Alphabet Letters. 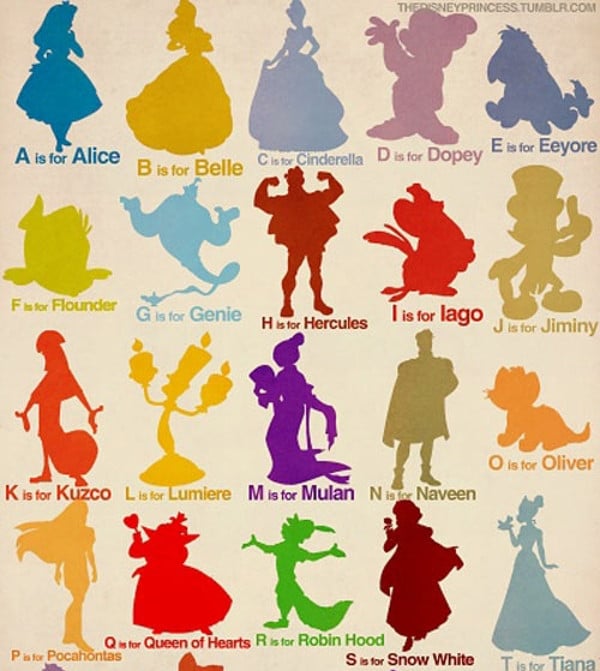 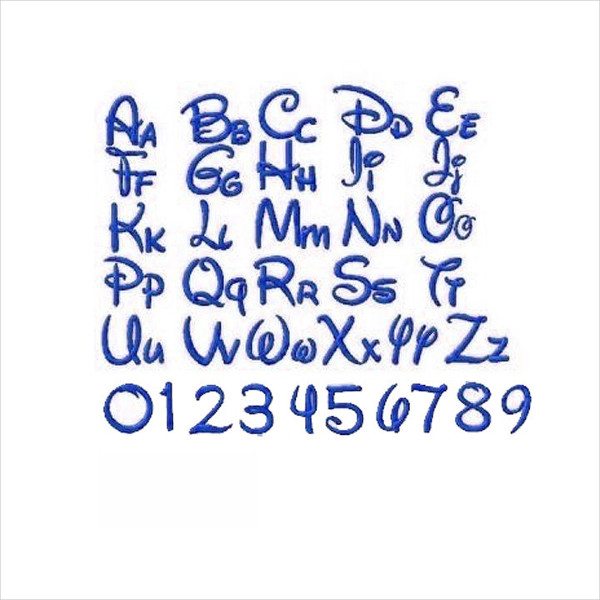 These letter samples were carefully chosen from among thousands of the best ones on the Internet and were designed by creative and inventive graphic artists worldwide who aim to provide their clients with the best looking letter samples on the web. These samples are easily downloadable, and you can choose different formats to save it.

You may go with either PSD or EPS format, depending on which one works for you. And these templates are fully editable and compatible with most photo-editing software available, but we recommend you use Adobe Photoshop on the PSD files and Adobe Illustrator on EPS files for the highest compatibility.

How to Use Our Templates

Search for the letter samples that you wish to use (use the magnifying glass icon on the upper right corner to search for the samples easily). Once you have found the samples that work for you, download it by clicking on the green Download button below the sample’s thumbnail, and save it on your computer’s directory.

Make the necessary edits using the photo-editing software of your choice, and after editing it, save it back to your computer. You can now use your edited letter samples directly as it is, as a creative font type for your web projects, or you can also have it printed and cut out for decorative purposes.

For even more letter templates, you may also want to check out Alphabet Upper Case Letters.